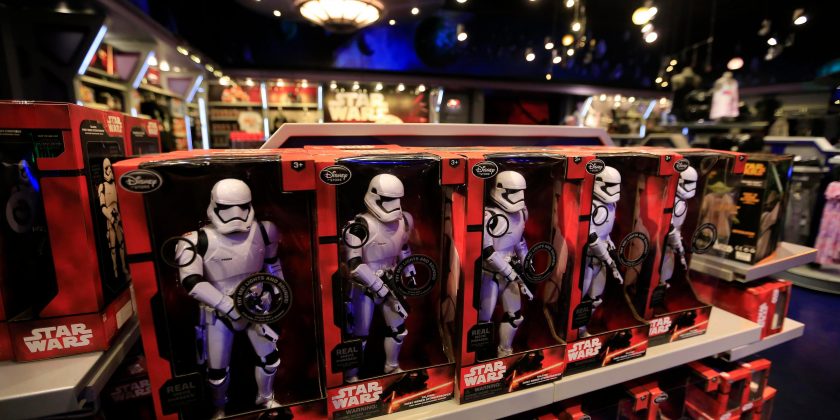 However the park is now clamping down on this and will be revoking guests’ annual passes if it catches them selling on souvenirs at a profit. 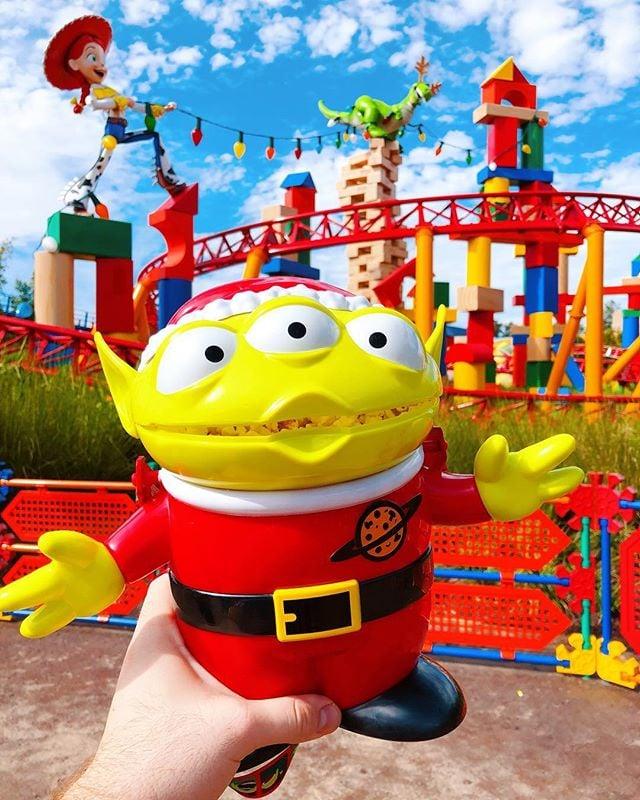 The Orange County Register reports that many guests are buying goodies at the park – especially collectables – and becoming known as “personal shoppers”.

They head to the park to stock up on limited edition products that are only released in small numbers, before selling them to customers online.

Products such as Santa-themed popcorn buckets based on the aliens from Toy Story are normally sold for $25 (£19) apiece and are sought after by collectors on sites such as eBay.

The publication reports that there are also problems with “flippers” at Disneyland – these are people that buy as many pieces of merchandise as possible, causing stocks to run out for other people in the park. 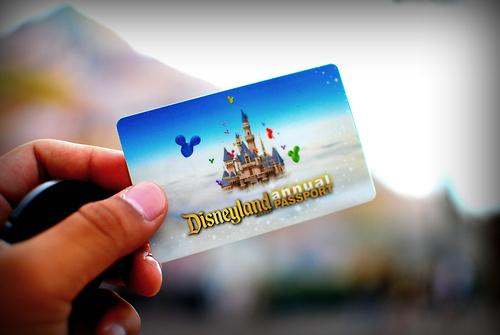 Flippers have even been known to sell merchandise to people who are queuing up to buy it.

Samantha Cudnofhufsky from San Diego said that she received a letter from the park telling her that her pass was being revoked.

She had been doing personal shopping in the park for around four years before she received it.

She said: “It came out of nowhere — I had no warning." 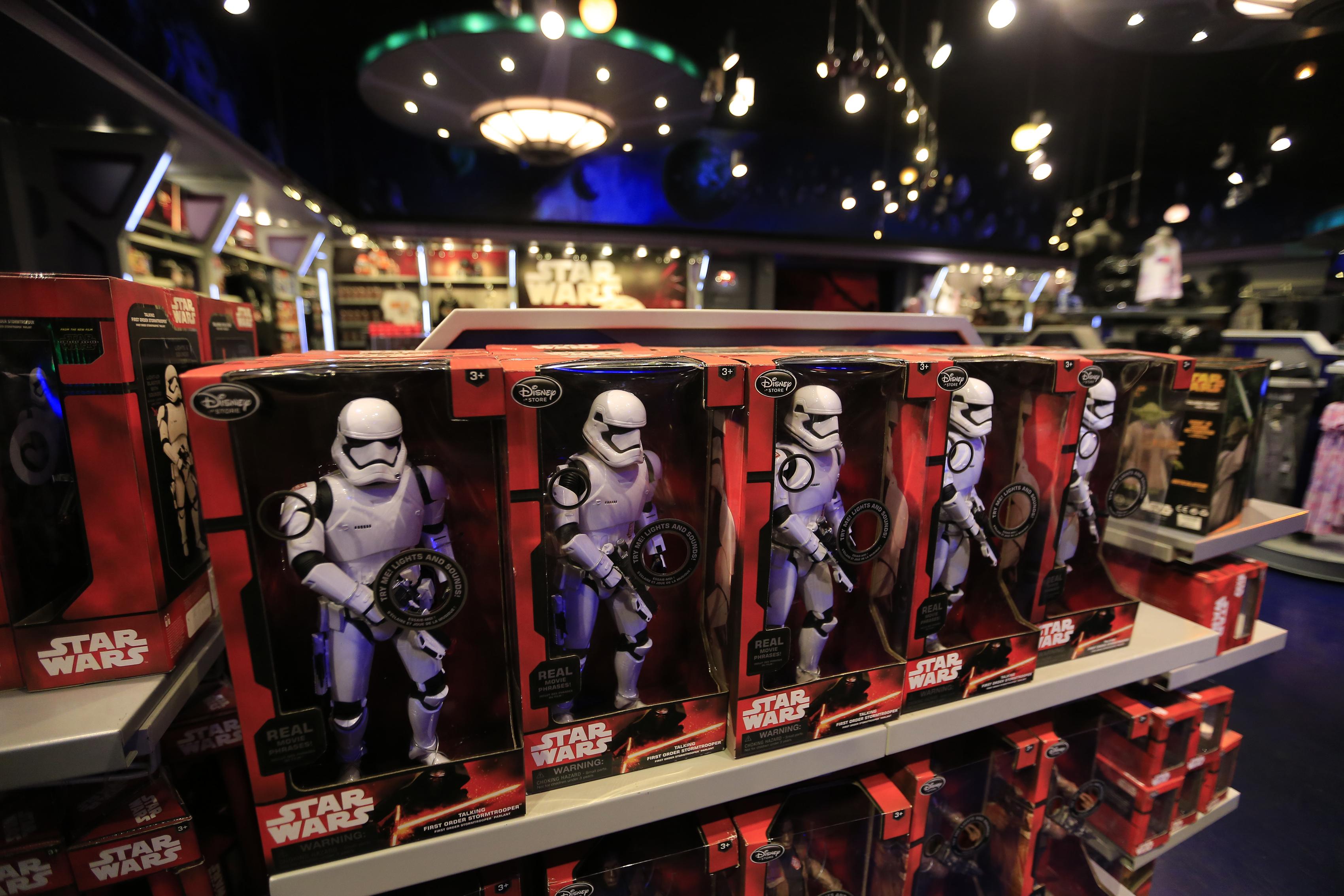 She continued: “They took away my pass right before [Christmas]. I had several people tell me that other people had been hit too.”

She added that although her membership had been taken away, she still has to pay Disney a monthly fee of $71 (£56) until her pass expires in May.

Those who have them receive discounts in park shops of between 10 and 20 per cent.

Disney’s rules on annual passes state: “Benefits and discounts are for personal use only and may not be used for any commercial purpose including, without limitation, to obtain or purchase items or services with the intent to resell such items or services.”

A Disney spokesperson said: “Park rules and annual pass terms and conditions are in place to help protect the experience for all of our guests.”

Sun Online Travel previously revealed that Star Wars fans may have to wait up to six hours in a queue to ride the new Millennium Falcon ride – but there are ways to skip the line.