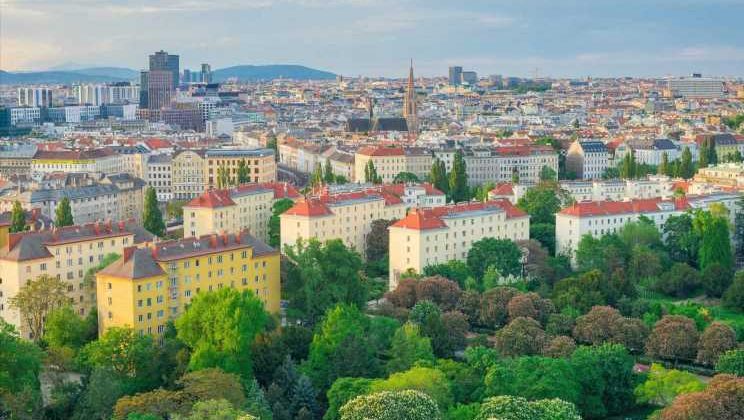 BRITS could be turned away from holiday destinations this winter because booster Covid vaccinations aren't showing on the NHS passport app.

The app is used by millions of Brits as proof of vaccination when entering foreign countries.

They currently show both the first and second jab and the dates they were taken,but the third booster jab being rolled out for Brits aged 50 and over is not being recorded.

A pharmacist told The Independent: "[The app] is perfectly good at providing evidence of first and second jabs, but while our systems show the boosters they don’t appear on patients’ records.”

The problem is that certain nations are putting time limits on how long ago a vaccination can have been given, including Austria and Israel.

This means that someone who'd received their second vaccine at the beginning of this year and a booster jab this autumn might be denied entry to a country, because the booster wouldn't show up on their app – making their jabs look out of date.

Austria's government has a 360-day limit on how long they will recognise the effectiveness of a vaccine after the date of the second shot.

Israel has an 180-day limit on how long they will recognise the effectiveness of a vaccine after the date of the second shot.

Both countries extend their full time limit to a third booster jab.

The decision over whether to add the third booster jab to the app records is made by the Department Of Health, who have said the position is under review.

Brits travelling imminently with a NHS Covid vaccine passport have also been warned to update it urgently, or risk being banned from flying.

The government has updated their travel advice for vaccinated travellers, following the EU decision to accept the NHS Covid pass.

Last week, the European Commission confirmed that the UK NHS COVID pass would finally be accepted as full proof of vaccination in all EU countries.

Not only would this speed up travel, but would also let travellers enter bars and restaurants without needing a negative Covid test.

However, this means that Brits must update their NHS Covid passes – with any that were printed out before November no longer valid.