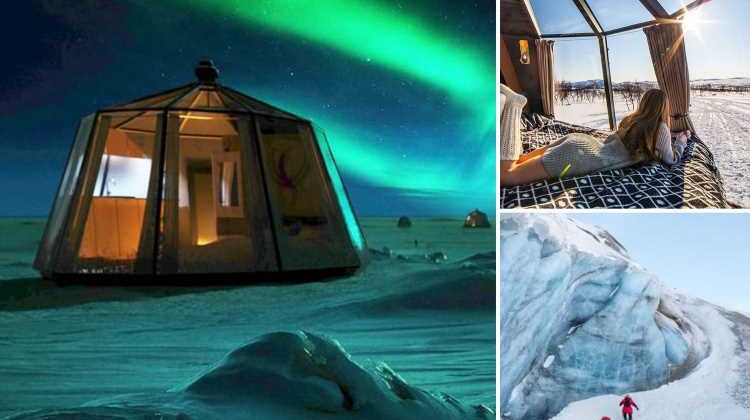 IF you want to catch the Northern Lights next year, you can can do it from a luxury heated glass igloo in in the North Pole. 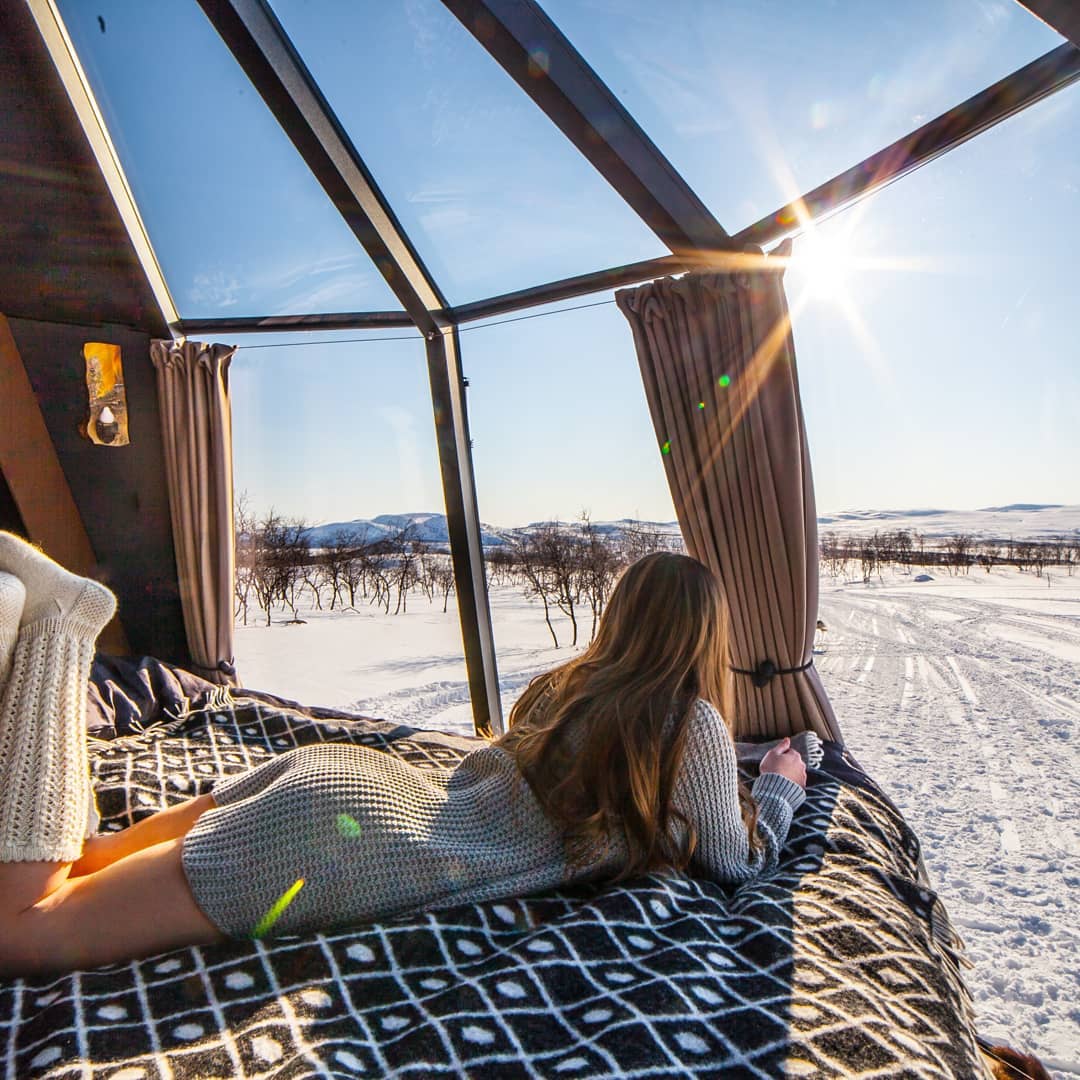 The North Pole Igloos Hotel will consist of ten glass pods, with glass ceilings to allow an unobstructed view of the Northern Lights overhead.

Each pod is heated and also includes an en-suite toilet.

Launching next year, the pods will be open for guests from April.

While the steep price is off-putting, it also covers a three-night package deal. 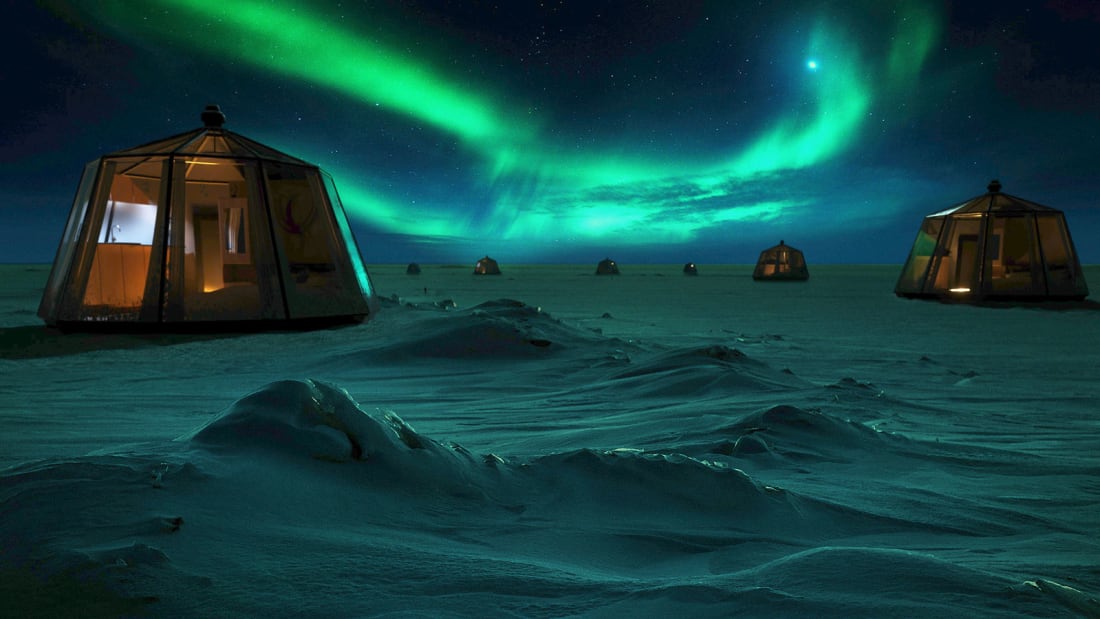 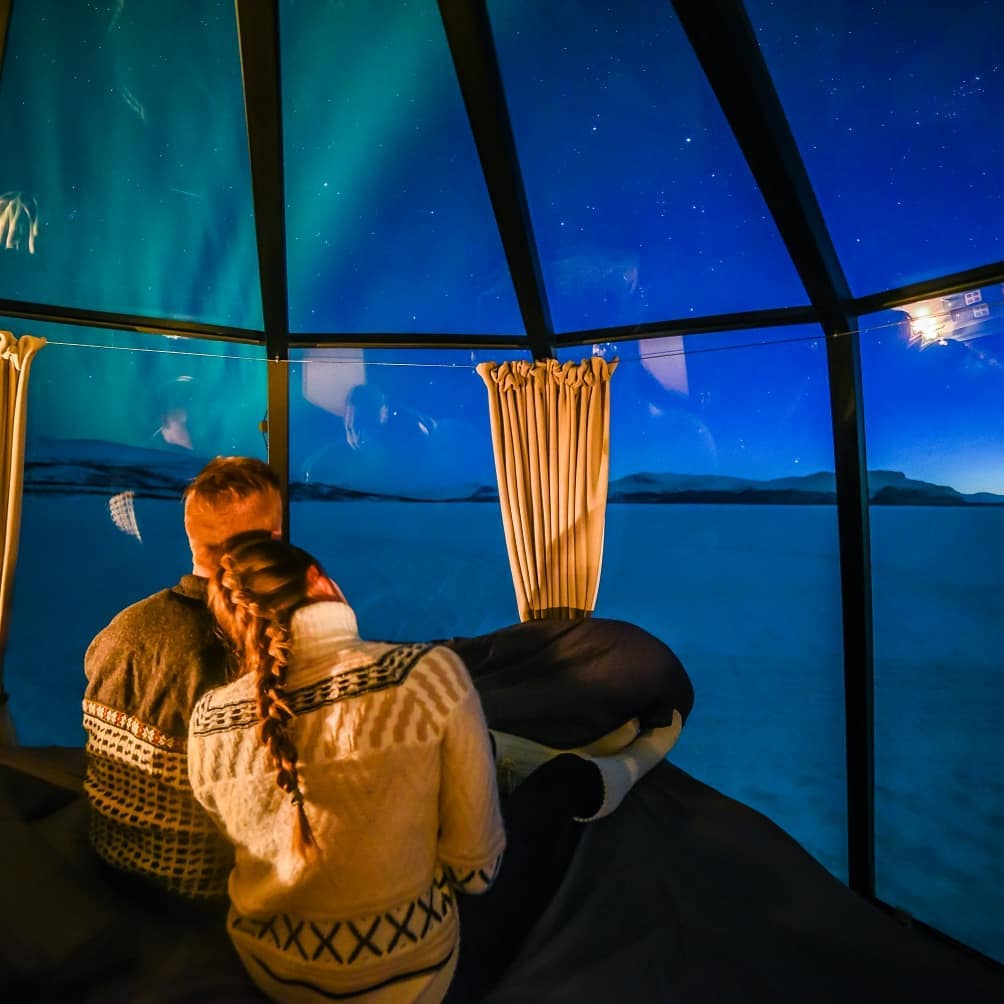 This includes two nights on the island of Svalbard, as well as flights to and from the North Pole and then a helicopter ride for a one-night stay in the igloos.

All meals and an Arctic guide are also included.

The experience is offered by Luxury Action.

Founder Janne Honkanen explained that they launched the package because there was "no nice and comfortable accommodation" in the North Pole. 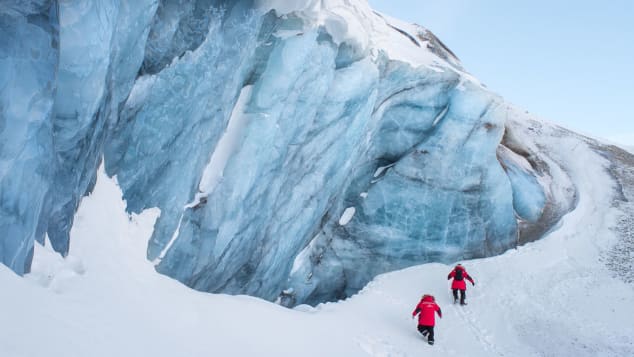 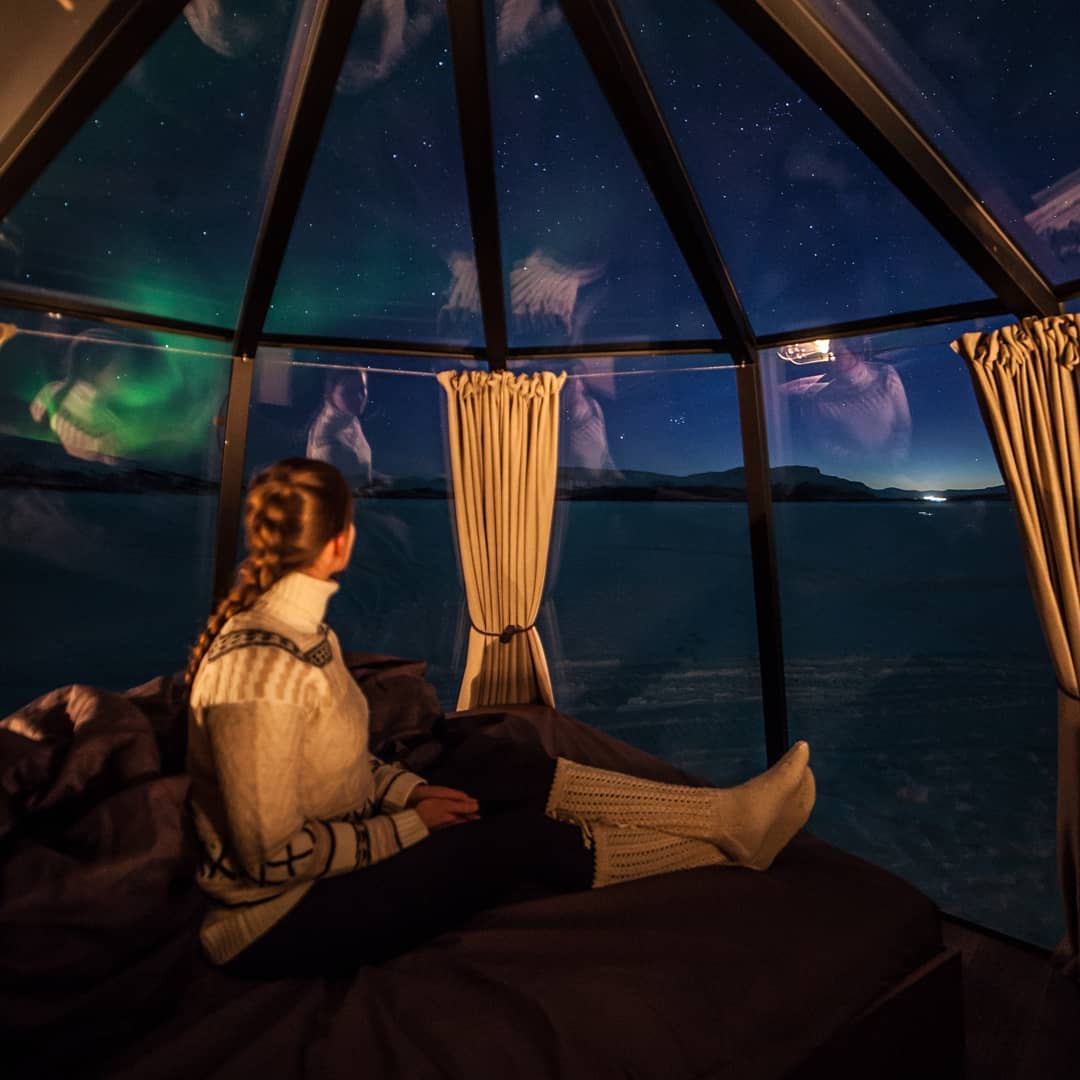 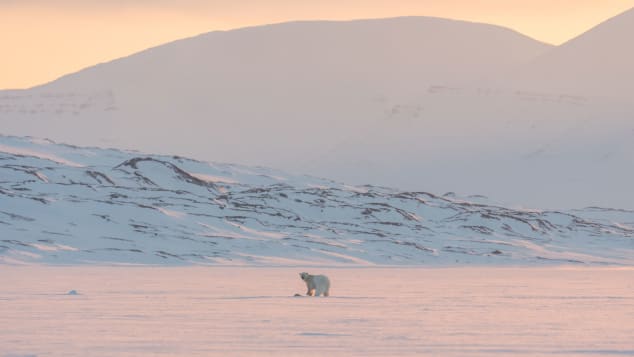 They explained to CNN that they want to provide a luxury experience while educating people on problems such as climate crisis which can be seen first hand.

Janne also added that the experience was sustainable and poses no threat to the area, as everything they take "we bring back".

However, they warn that those who want to try it for themselves need to have the "spirit of an explorer or scientist."

Other experiences they offer include Christmas chalets in Finland or a stay at five-star hotel OCTOLA in Lapland.

Svalbard is a Norwegian archipelago between Norway and the North Pole and is also known for having 24 hours of sunlight in the summer.

The island is also famous for it's strange law where people are not allowed to die on the island – as it is too cold for bodies to decompose.

People who are terminally ill are sent to mainland Norway where they are then buried. 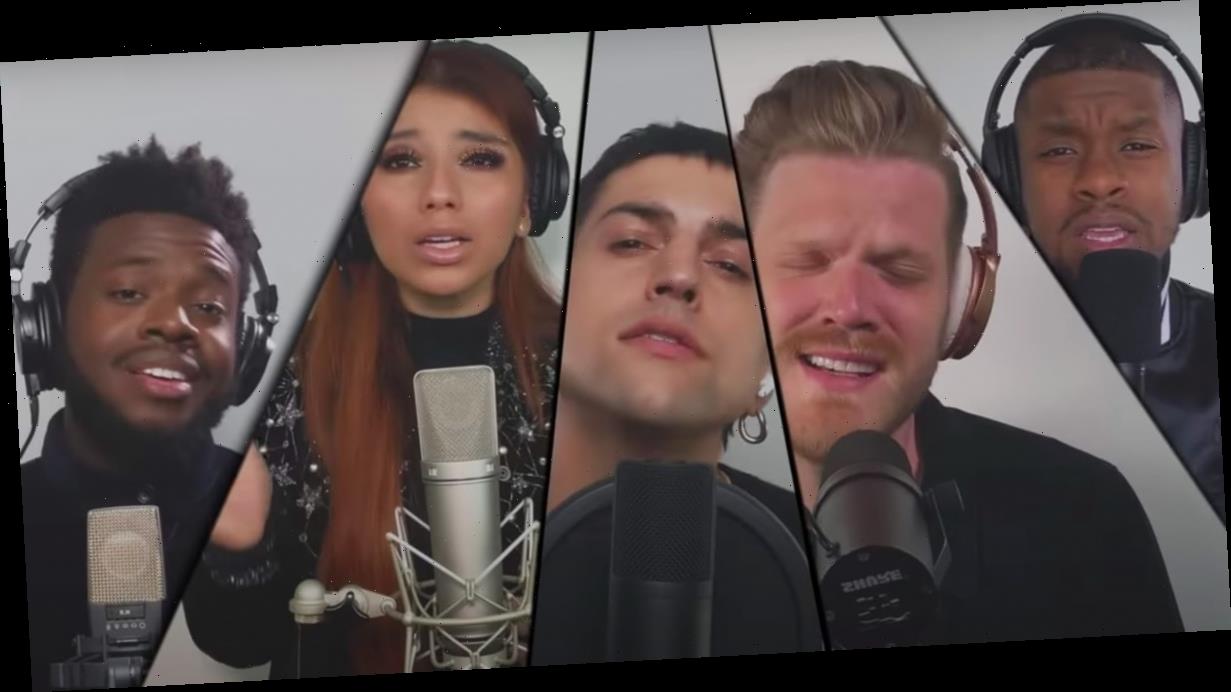 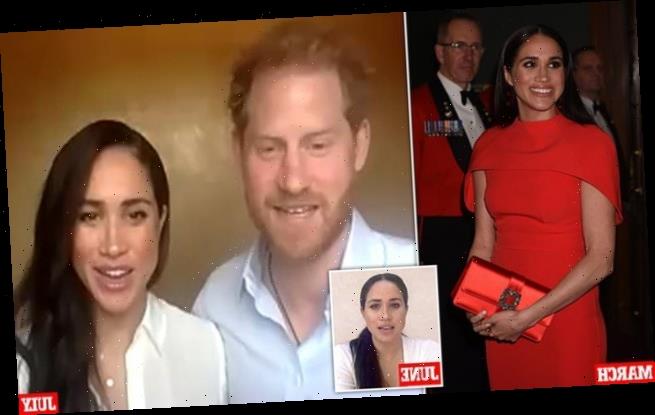 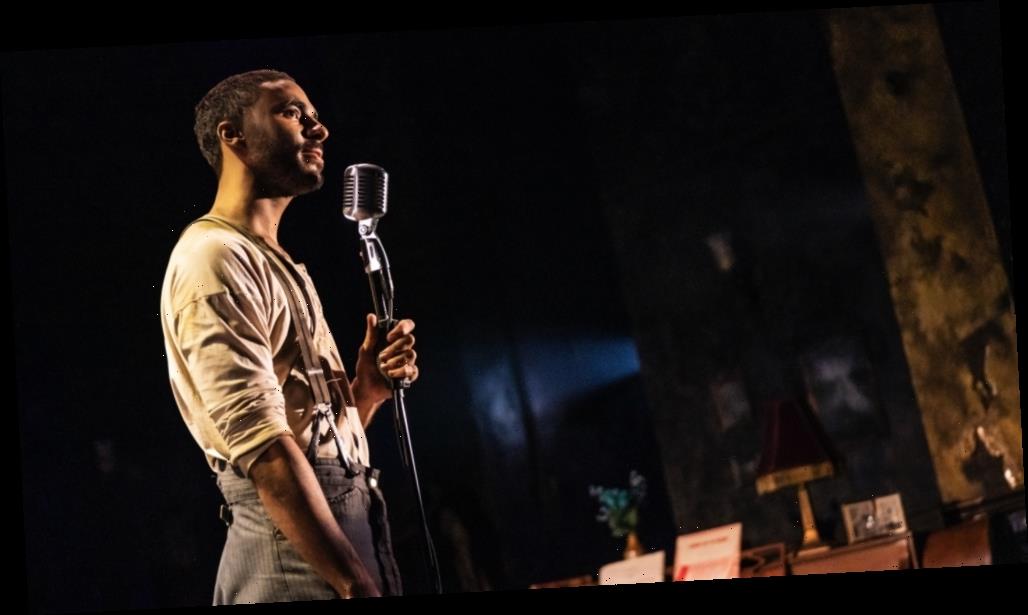 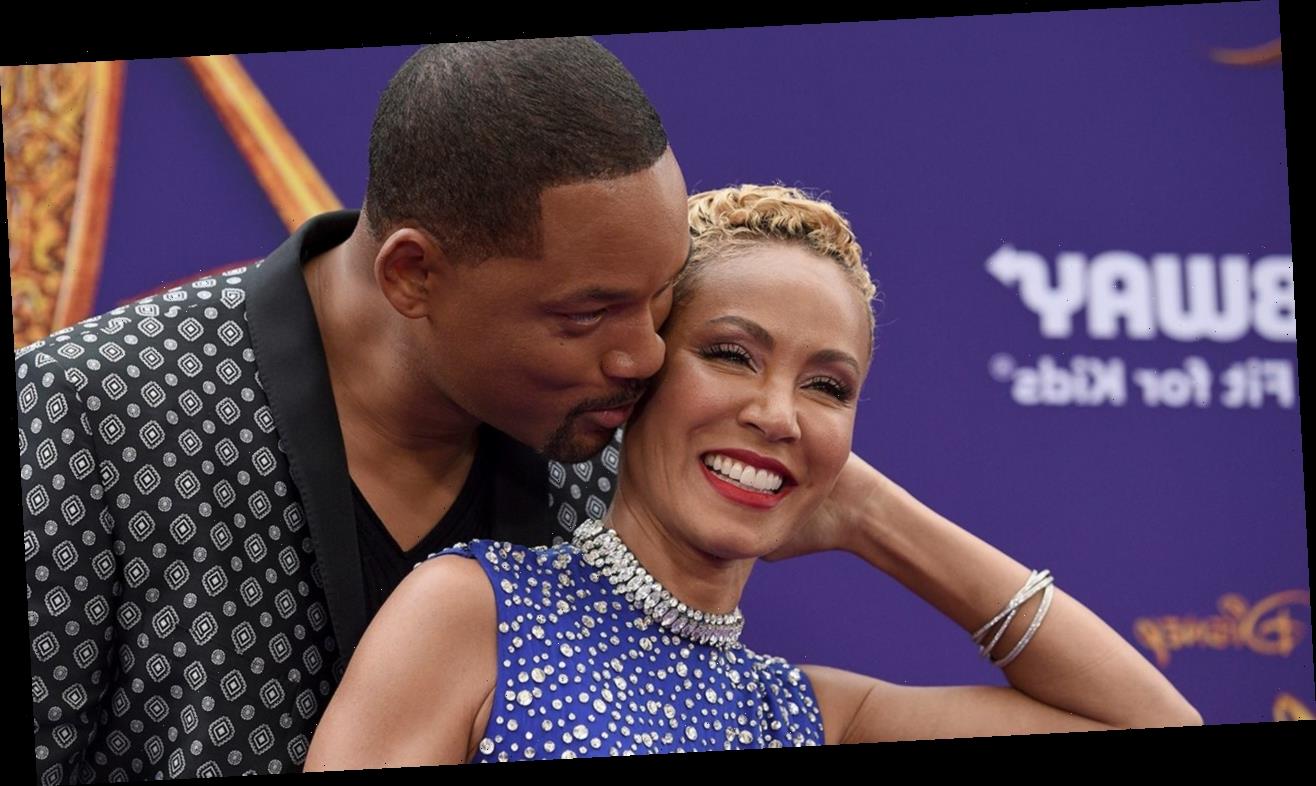 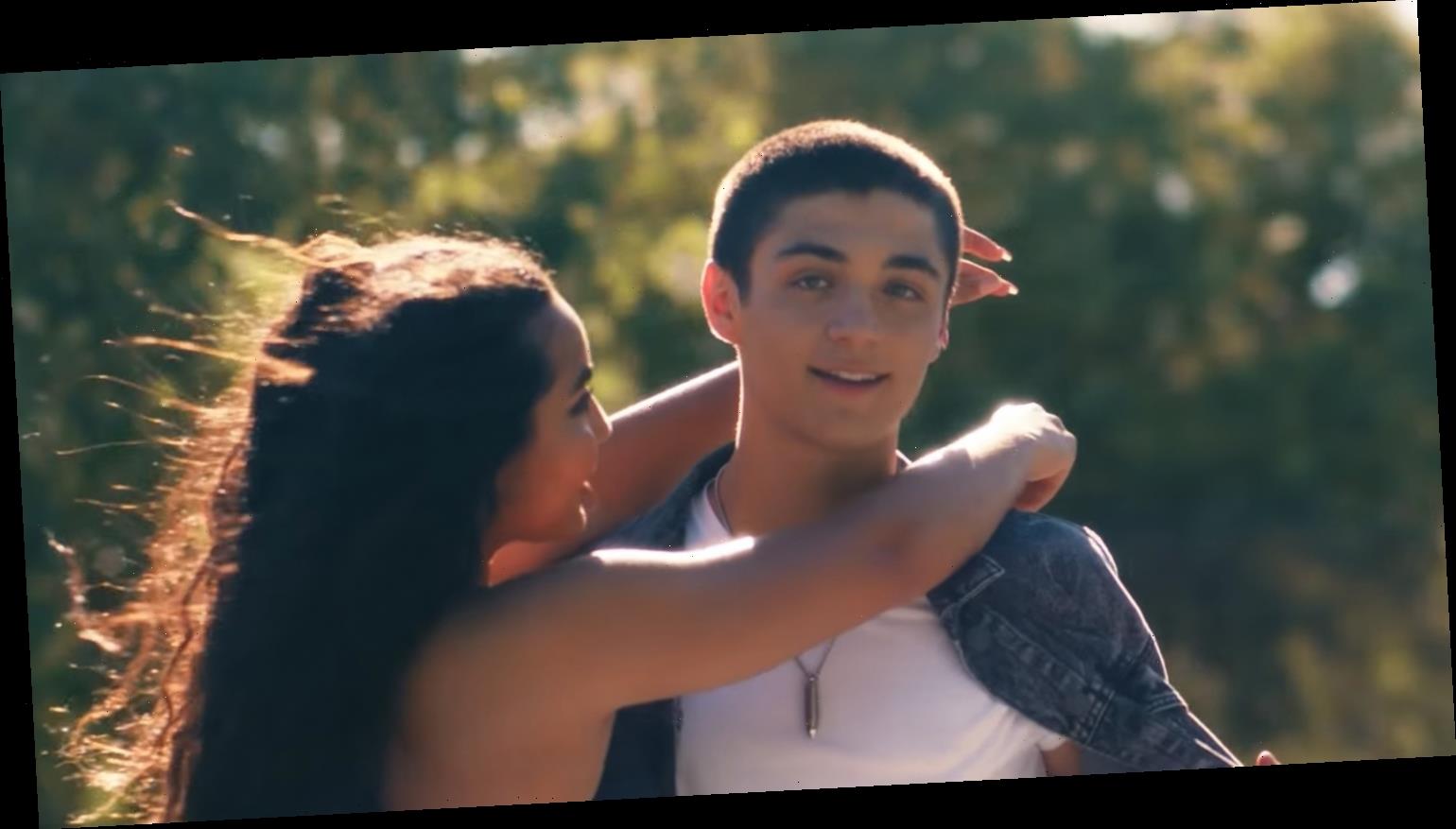