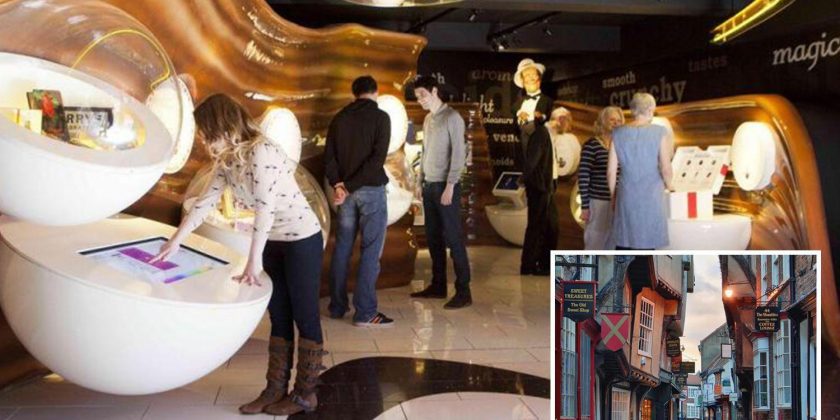 WHY SHOULD I GO? Historic York’s winding streets are perfect for exploring on a weekend away. 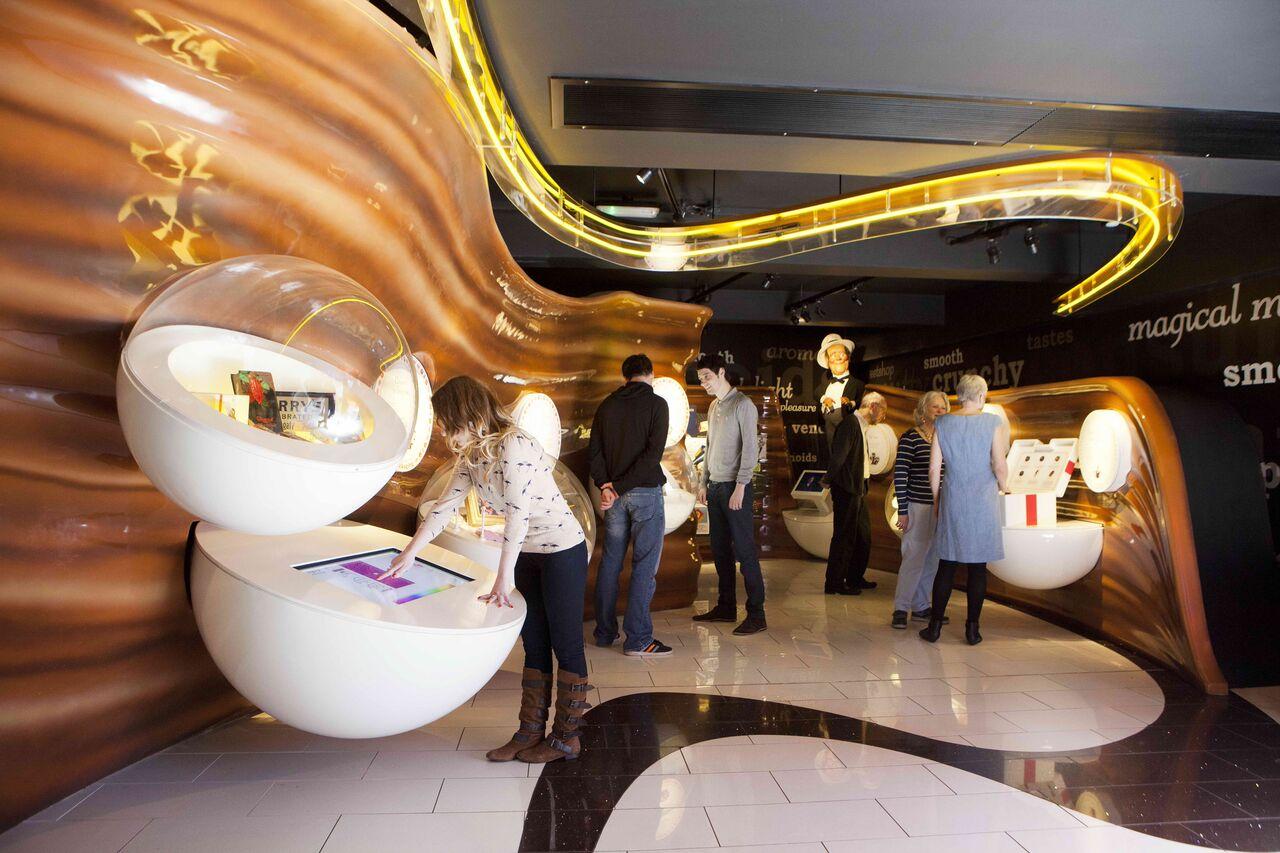 Founded by the Romans then invaded by the Vikings, the walled city is a history buff’s dream as it also houses the elaborate 13th Century York Minster cathedral.

It is best known for chocolate and is home to a famous museum, York’s Chocolate Story.

ARE THESE STREETS MADE FOR WALKING? They certainly are, especially the Shambles, a 14th Century street which was the inspiration for Harry Potter’s Diagon Alley — though due to this, you will have to fight through the hordes of tourists taking selfies. 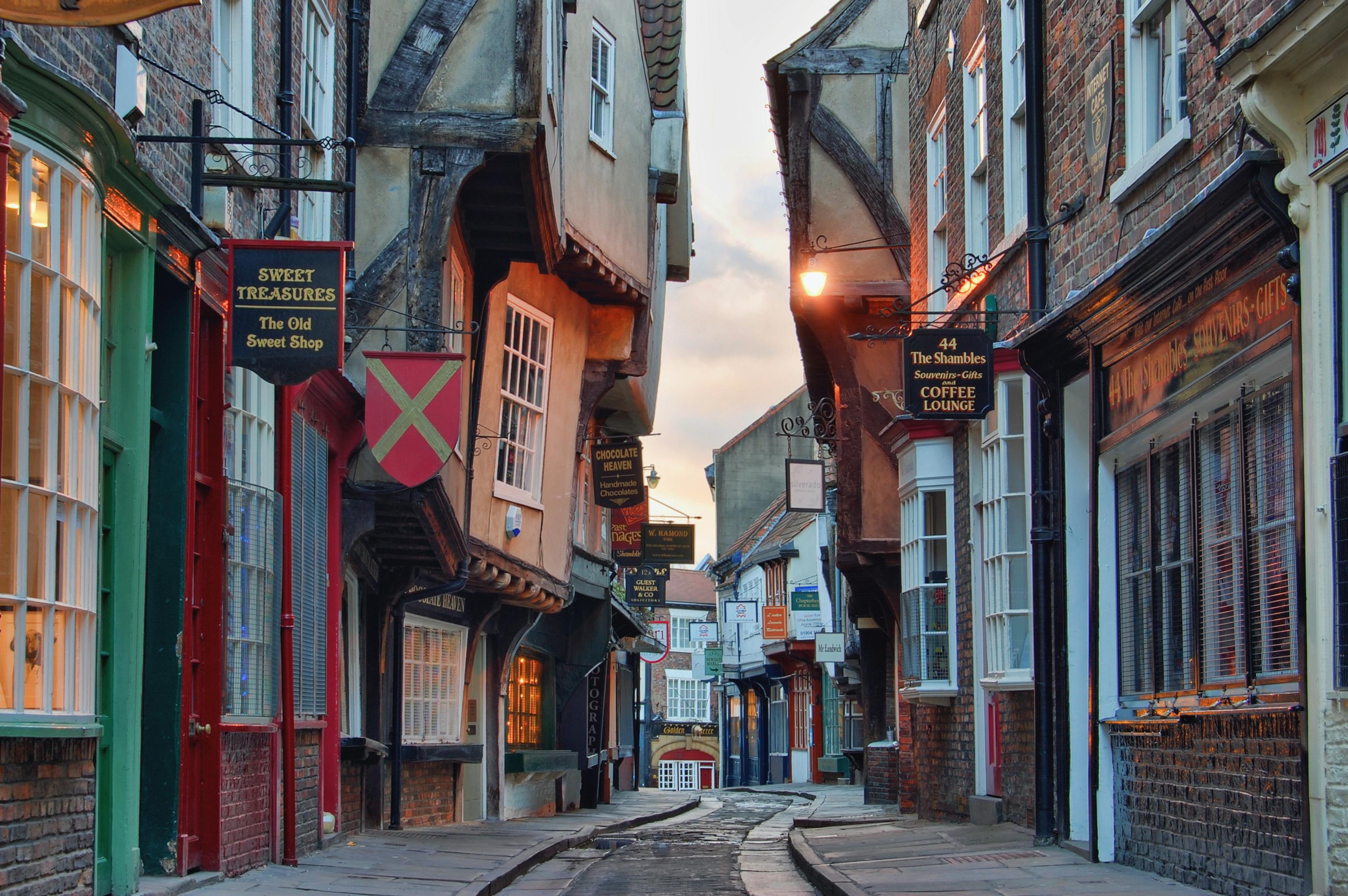 Be sure to visit the bizarrely named Whip-ma-whop-ma-gate, near the Shambles. It’s the smallest street in York and is actually just a small piece of pavement with a street sign, but makes a good Instagram snap.

You can also walk the City Wall itself, which is two miles long and crosses over the River Ouse.

ANYTHING FOR THE BUCKET LIST? If you ever wondered how Yorkie bars got their name, ponder no more — they were created in York.

York’s Chocolate Story is the ideal day out for a chocaholic and tells the story of the Rowntree’s factory that was founded in York in 1862.

The guided tour takes visitors on a journey from the earliest origins of chocolate in Mexico to the present day, and there are plenty of tasters along the way of your favourite chocolate, such as Aero and Kit Kat.

You also get to make your own chocolate creation at the end — and won’t leave feeling hungry.

WHERE SHOULD I EAT? Head to the Starre Inne in the City for a Sunday roast with all the trimmings including Yorkshire puds.

The restaurant is in an old engine house on the banks of the Ouse with pretty views over York’s Museum Gardens. 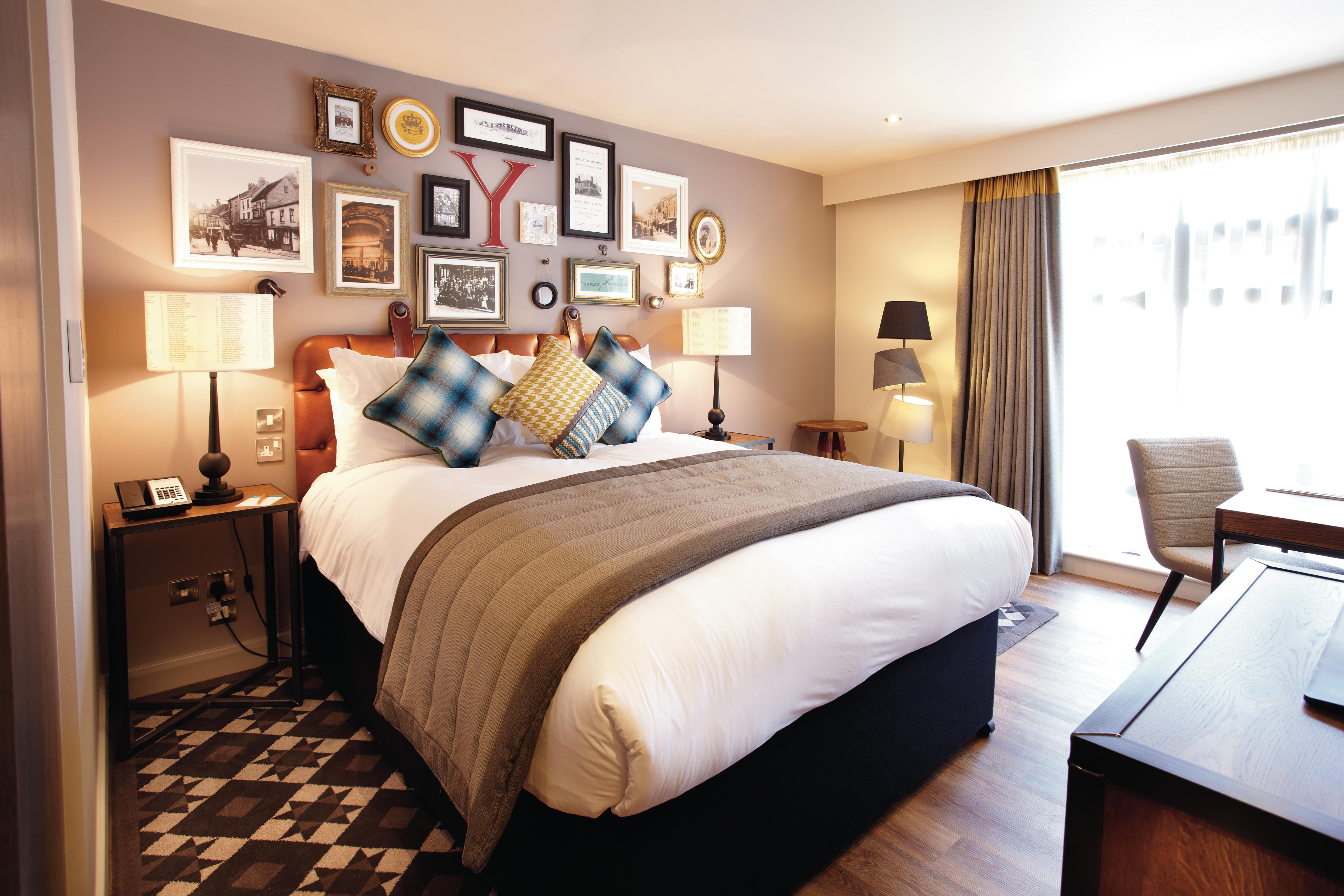 For a quick lunch, the Barbakan cafe on Walmgate is a warm, cosy setting offering rustic Polish food, including potato pancakes, dumplings and fish cakes for under a tenner.

I FANCY A DRINK: Then you’re in luck, because York has a vast variety of historic boozers, including Ye Olde Starre Inn, one of the oldest pubs in the city, which has had a licence to sell alcohol since 1644.

Or head to The Drawing Board, which offers a huge variety of cocktails and encourages visitors to draw on the walls with chalk — which gets even more fun after a glass or two.

WHERE SHOULD I STAY? Hotel Indigo is a great shout — it’s a picturesque ten-minute walk from the shops and pubs of the Shambles and from York Minster. 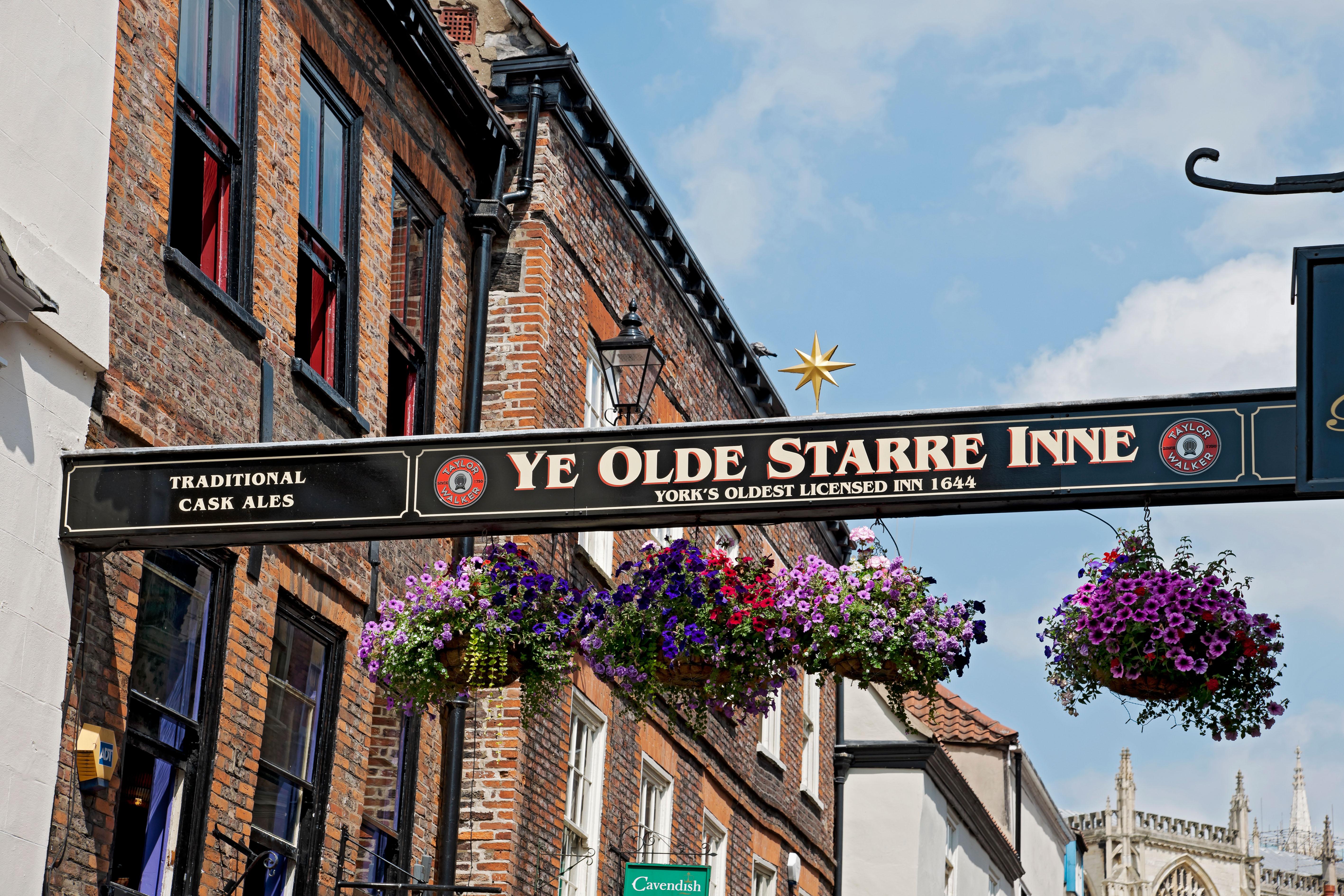 It’s a smart city hotel with a homely edge and friendly staff.

Rooms have references to the city’s history of chocolate, such as cushions with Smarties patterns and lampshades formed from antique jelly moulds.

The king-sized beds are as comfy as a cloud, and the restaurant serves brilliantly cooked steaks and delicious homemade soups.

GETTING THERE: London North Eastern Railway has trains from London King’s Cross to York from £18 one-way booked in advance. See lner.co.uk.
STAYING THERE: A double room at Hotel Indigo is from £80 in April, not including breakfast. See hotelindigoyork.co.uk.
OUT & ABOUT: Tickets to York’s Chocolate Story are £12.50 for adults and £10 for children. Kids under four go free. See yorkschocolatestory.com.