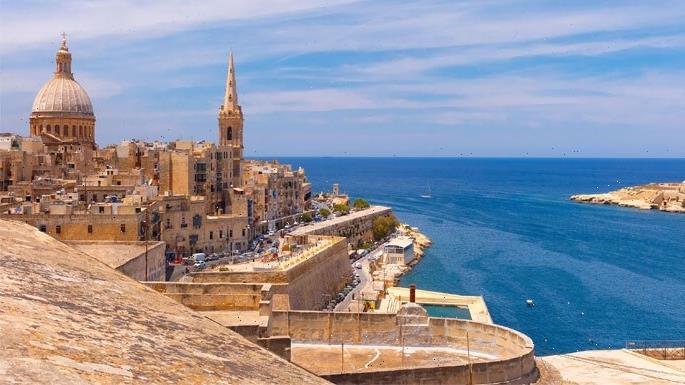 JUST three hours from the UK on a direct flight and with more than 300 days of sunshine a year, Malta brims with Mediterranean magic. Now, with the island’s lightning-fast vaccine rollout, holiday-hungry Brits will love discovering its stunning coastlines – and much more besides. 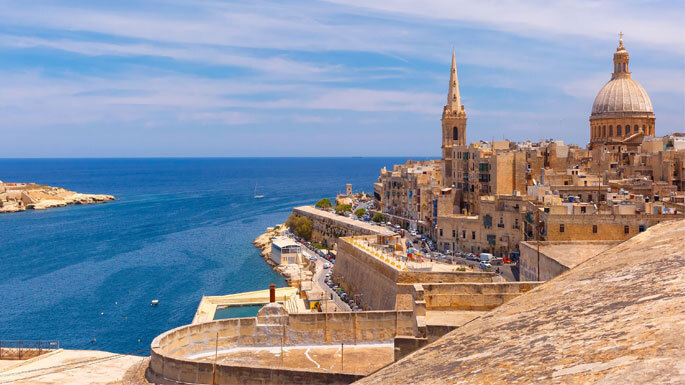 Built by the Knights of St John in the 16th century, the Maltese capital, Valletta, is surrounded by fortifications and crammed with heritage buildings.

Take in the lavish decoration that adorns the Grand Master’s Palace and St John’s Co-Cathedral, then enjoy a stroll along the defences through the immaculate Upper Barrakka Gardens. At the Saluting Battery, guides show you how to operate a cannon before its traditional firing over the harbour at noon. 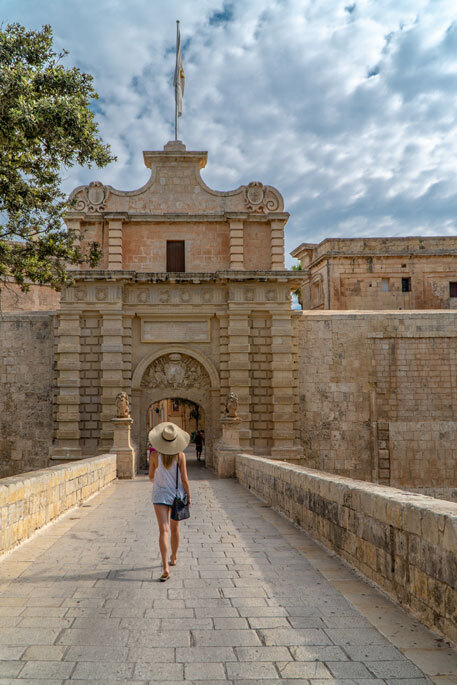 Valletta is one of three Unesco World Heritage sites in Malta. Dating from around 3600BC to 2400BC, the Hal Saflieni Hypogeum is one of the world’s best preserved prehistoric sites.

The underground complex of alcoves and corridors carved into soft limestone was used as both a sanctuary and for burial, and several chambers are still painted.

Completing the trio are the seven megalithic temples, including the Ggantija temples on the island of Gozo, the oldest freestanding structures on Earth. And don’t miss the walled city of Mdina, a treasure trove of museums, grand mansions and charming churches. 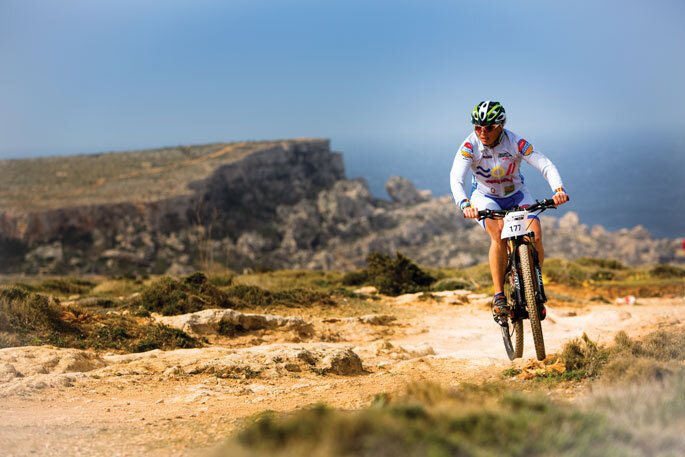 Malta offers action-packed ways to burn off some energy. The southeast is a haven for rock climbers and abseilers, while bike hire outlets and horse-riding tours cater for eager explorers. On Gozo, you can hire a quad bike (gozoquadhire.com) and choose your own adventure, whizzing around the island’s peaceful interior.

Malta has no shortage of places to stay with style and charm, including historic farmhouses given modern makeovers and private pools. There are distinctive boutique hotels, too, such as the Hotel Juliani (hoteljuliani.com) in St Julian’s. This converted townhouse combines elements of its past with newly designed modern flair, including a rooftop pool. 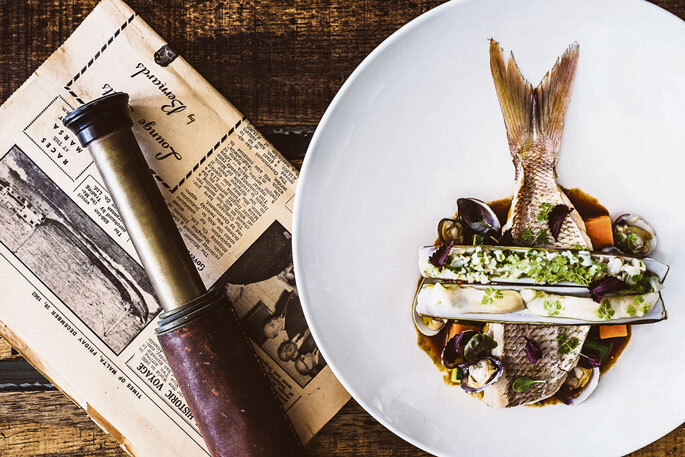 Fresh fish and imaginative vegetarian dishes are staples in Malta’s many laidback waterside restaurants, while wineries such as Ta’ Mena (tamena-gozo.com) on Gozo offer tastings of olive oil, marmalade, honey and sun-dried tomatoes. Try the Harbour Club in Valletta, which serves inventively tweaked traditional dishes inside an atmospheric 18th-century warehouse or, if you’re feeling flush, there are five Michelin-starred establishments. 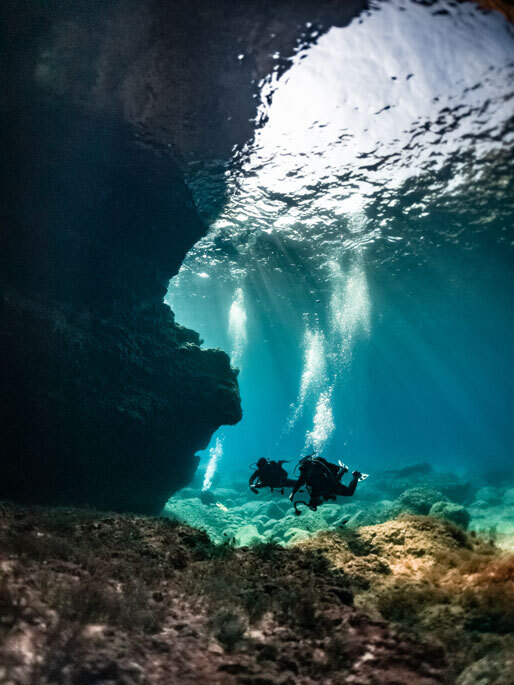 The Maltese archipelago is consistently rated the second best diving destination in the world. Anyone over the age of ten can book a diving course at a PADI-accredited school such as Dive Shack (divemalta.com) in Sliema.

The numerous dive schools cater to divers of all levels, and lead excursions to an amazing array of sea caves and wreck dives, with top spots including the remains of HMS Maori, and the grotto complex of Ahrax Point. 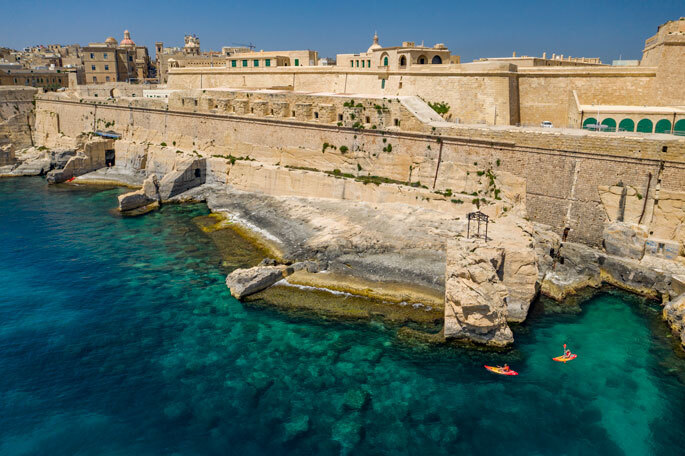 You don’t need scuba gear to enjoy water activities around the marvellous Maltese coastline. Windsurfers and kayakers love the north of the island, while you can try flyboarding near St Julian’s and sailing around Valletta. Many of the dive sites are open to snorkellers, too. Seashell Diving (seashelldivingmalta.com) runs snorkelling trips taking in Ahrax Point and the colourful Mermaid Reef. 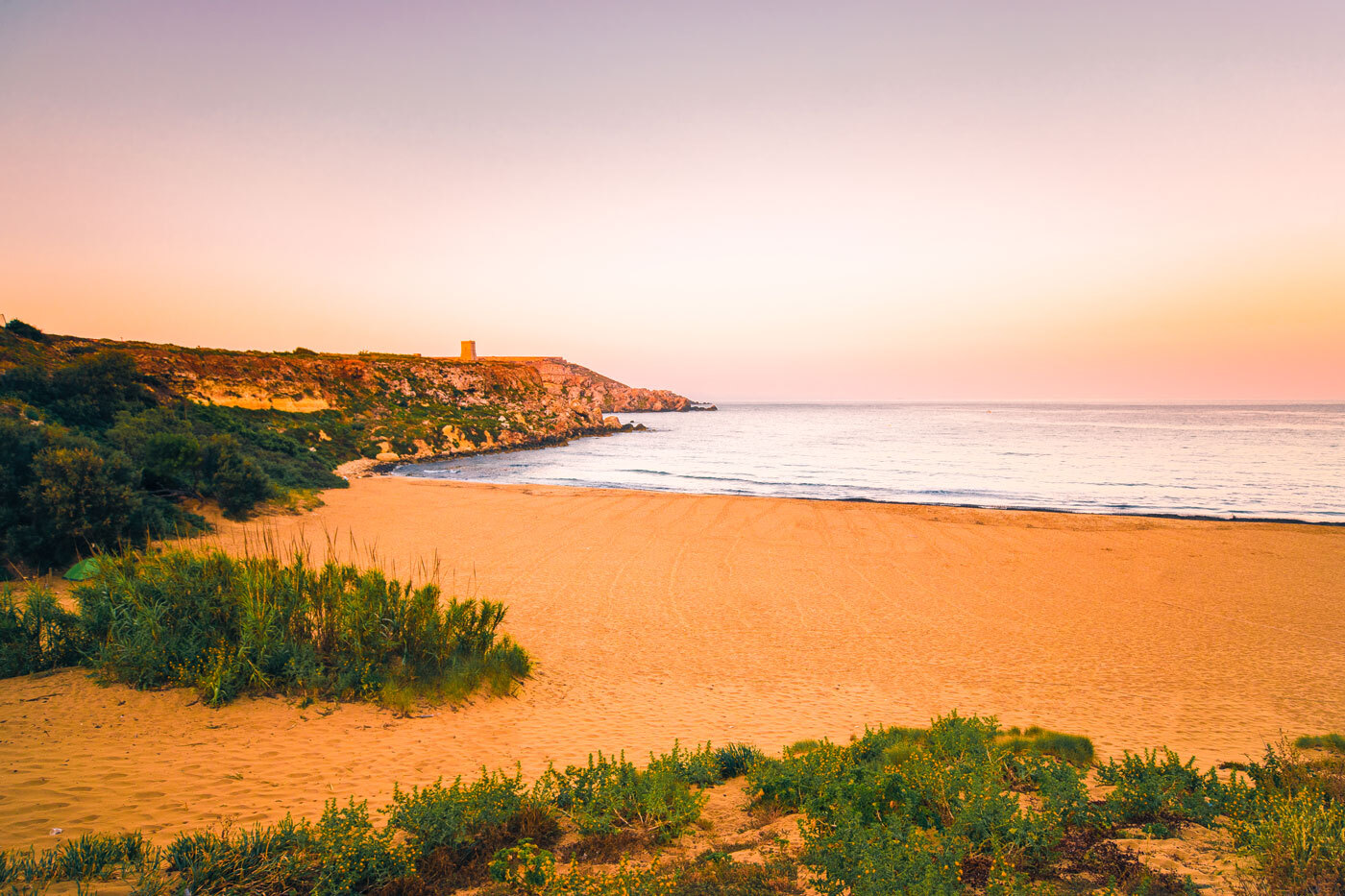 Malta has some excellent, and family-friendly, beaches – try the red sands of Ramla Bay on Gozo for something a bit different. But the Maltese coast is also about dramatic clifftops, incredible rock formations and stunning coastlines.

The nine-mile Watch Towers Walk in the north combines much of what makes the coast special, with highlights including the big, sandy beach at Ghadira Bay, hilltop villages and clifftop sunset spots.

The Dingli-Fawwara-Wied iz-Zurrieq Walk in the south includes some of Malta’s most dramatic sights, such as the Dingli cliffs, the caves around Fawwara and the prehistoric temples at Haġar Qim.

For inspiration and more, visitmalta.com