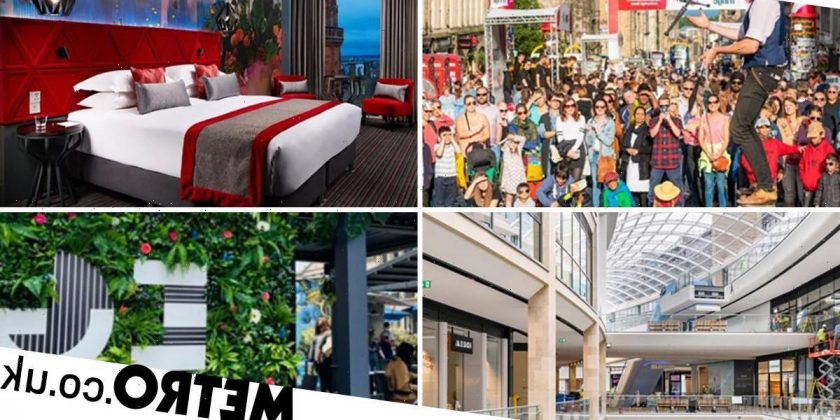 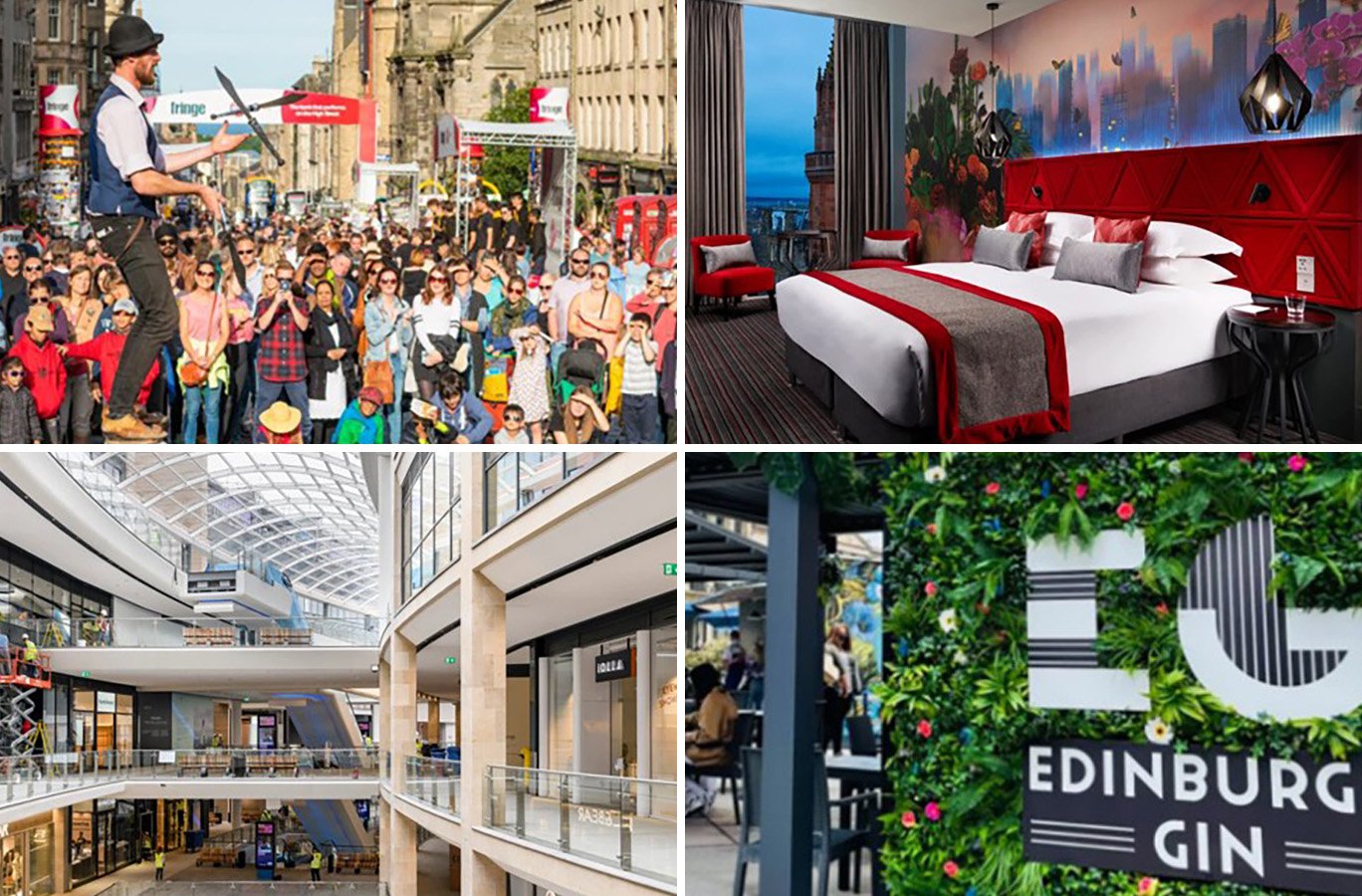 Oh, Edinburgh, how we’ve missed you!

With two huge festivals underway next month, it’s time to hop on a train to the Athens of the North for a cultural getaway.

But of course, you’re going to need to plan what to do while you’re there, and it might have changed a bit since 2019.

With a brand new shopping centre, cool new bars and venues, and some new hotels to check into, here’s what should be on your Edi itinerary.

At last – after Covid halted it last year, the world’s biggest arts festival is back on.

The Edinburgh International Festival takes place from August 7 to 29, with more than 170 productions staged at ten locations, the majority happening in three pop-up pavilions.

And the Edinburgh Festival Fringe (August 6-30) will have a range of online and Covid-regulated shows spanning comedy, theatre, musicals and more.

Shona McCarthy, chief executive of the Edinburgh Festival Fringe Society, says: ‘While it won’t look the same, it brings me indescribable joy to see Fringe shows coming back.’

To get a true Scottish whisky experience you’d normally head north but a new venue is about to open on the city’s most famous thoroughfare.

Johnnie Walker Princes Street will offer visitors eight floors of immersion in Scotland’s favourite tipple, from its history to its creation.

There will also be live performances, the chance to buy limited-edition bottles and two bars on the rooftop with breathtaking views to the castle.

If beer’s more your thing, check out Edinburgh’s biggest beer garden, the recently launched Festival Village on the rooftop of Waverley Mall.

It has also partnered with Edinburgh Gin, so all bases are covered, and there will be street-food stalls from Pizza Geeks, Say Cheese and Butcher Boy.

After half a decade of construction, St James Quarter has finally opened. Phase One unveiled dozens of new stores, including the city’s first Lego shop.

‘I want to showcase the best Scotland’s got,’ he says, ‘such as hand-dived scallops or lobster,

One of St James Quarter’s most divisive additions (thanks to its orange peel design) is Scotland’s first W Hotel, due to open next summer.

Until then, check into the new Malmaison City (rooms from £109pn) on St Andrews’ Square, a revamped set of five 18th-century townhouses comprising 72 rooms.

To explore the surrounding area and beyond, Ordnance Survey’s new urban walking map of Edinburgh (£9.99) has three routes that incorporate the best views with interesting stories and legends about the capital, from the Royal Mile to Arthur’s Seat.