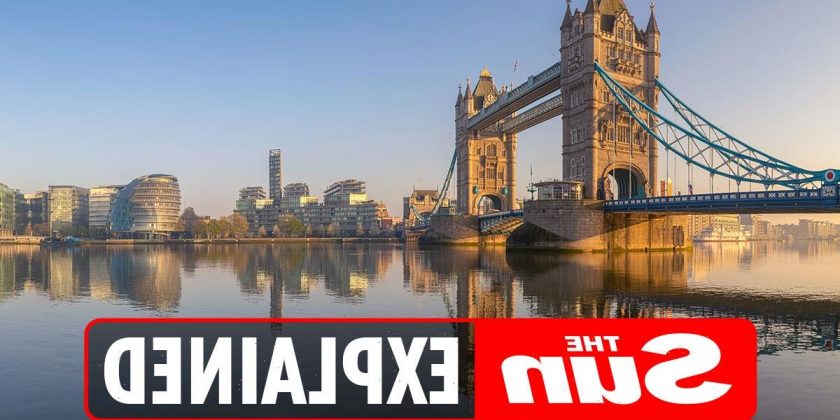 LONDON is the bustling capital city of England, with a population of almost 9.5million people.

There are a total of 32 boroughs that make up London as a whole – but where does London fit in geographically? 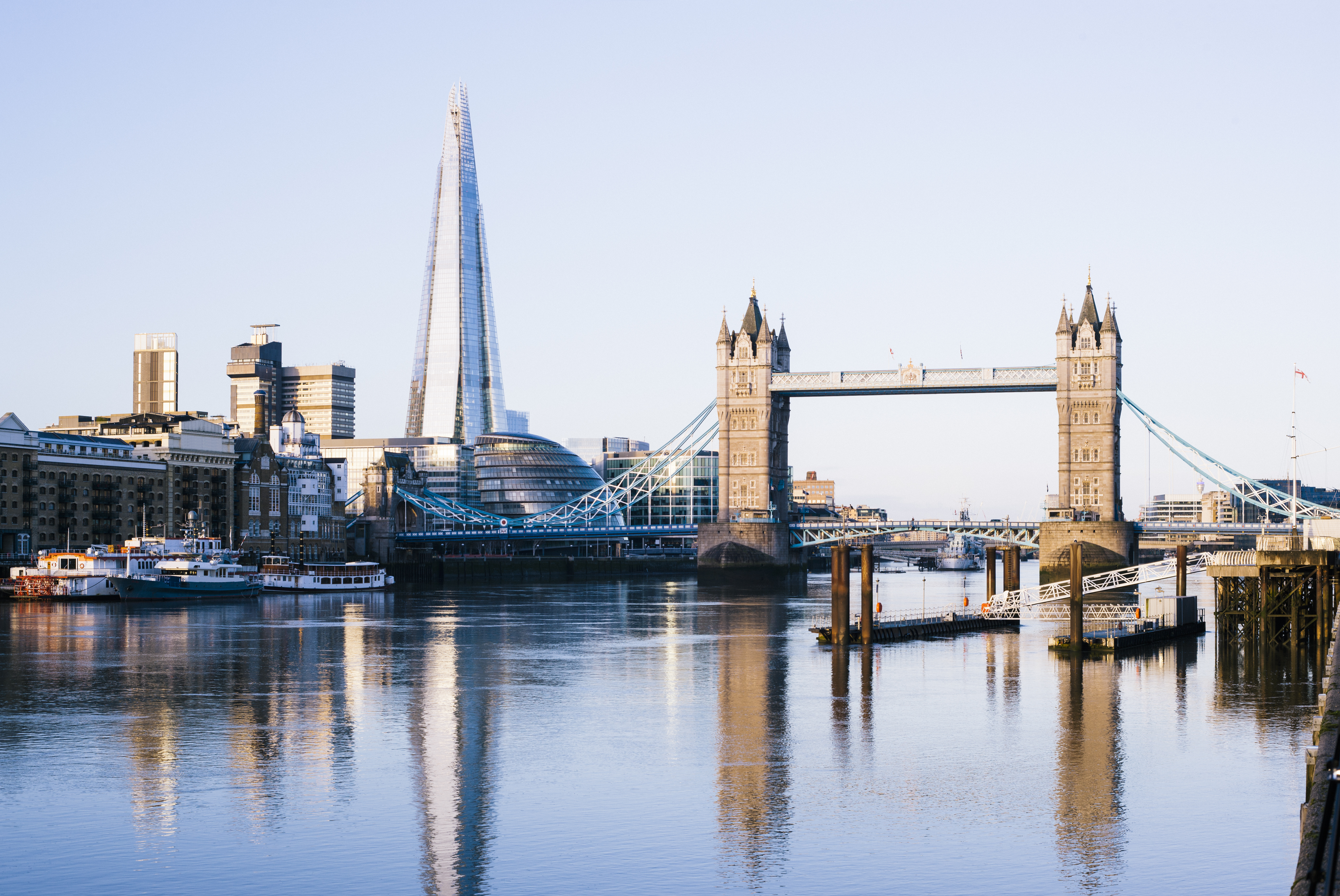 What county is London in?

London is in the ceremonial county of Greater London, which is an administrative region made up of the City of London and the 32 London boroughs.

It is governed by the Greater London Assembly, and the Mayor.

Somewhat confusingly, although the City of London – which covers just one square mile – falls within the boundaries of Greater London, it has its own Mayor, police and governance.

But people generally say "London" to refer to the whole area of Greater London.

The City of London is the smallest city in England, with about 10,000 residents, and another half a million people who work there.

Transport for London (TfL) is part of the Greater London Authority, although the transport system extends beyond those boundaries.

What counties does London cover?

Greater London was created in 1965 out of the former County of London, which existed from 1889.

From 1965, Greater London incorporated parts of Kent, Essex, Hertfordshire, Surrey and most of Middlesex, which was once a county itself.

There are many areas in Greater London where people still identify with, the county they were once in, such as "Hampton, Middlesex", "Hayes, Kent" or "Barking, Essex".

Some still have postcodes that have not been updated – like Bromley, which is now in south-east London but has retained a Kent postcode.

These homes around the borders will pay London taxes and be under the governance of the Greater London Borough Councils.

The old County of London area is often called Inner London, but this is not consistent, with Haringey and Newham included, and Greenwich excluded, for many statistics. 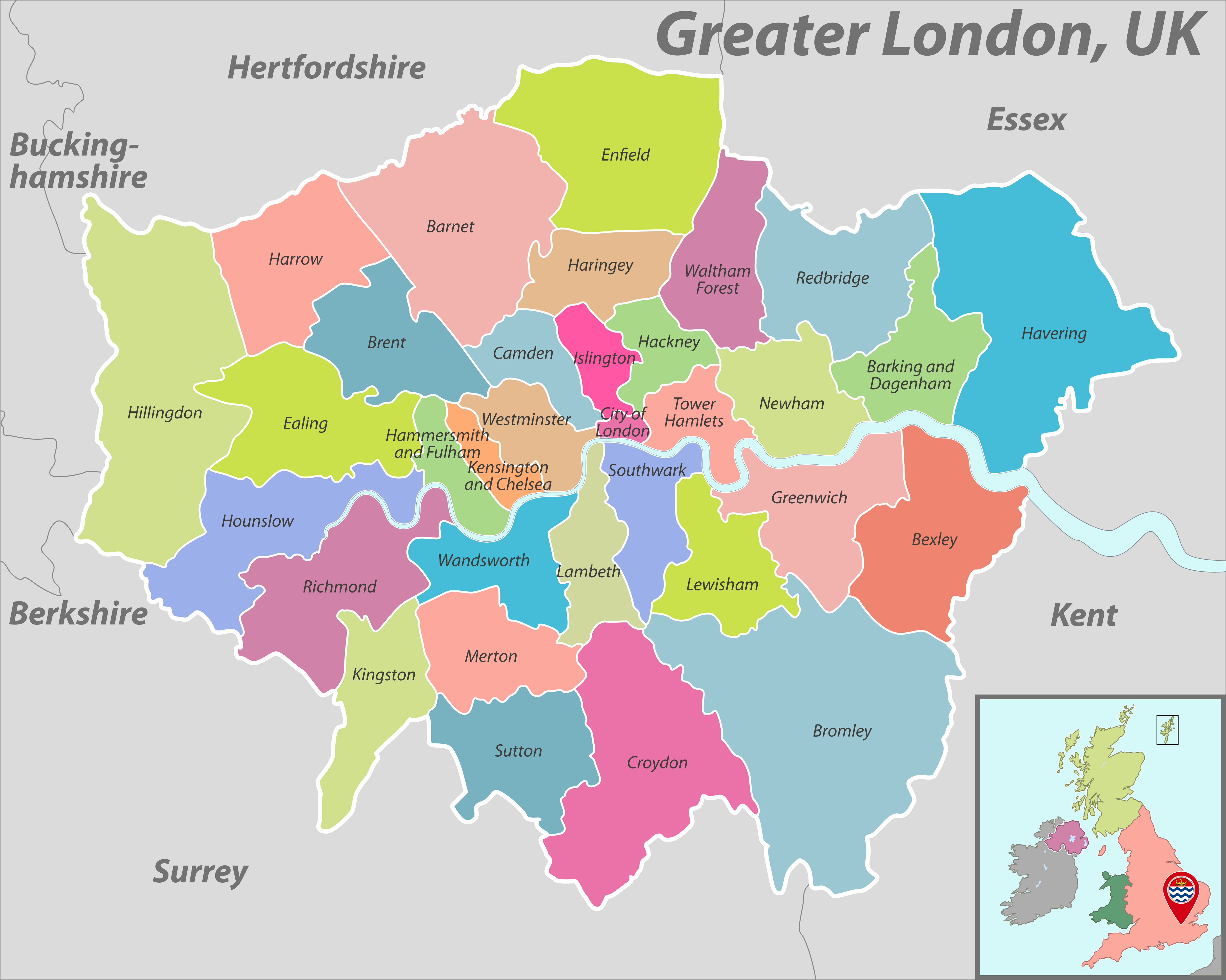 How many boroughs does London have?

London has 32 boroughs. These are all governed by local councils, apart from the City of London which has its own governance.

Up until the early 19th century, London was mostly confined to the boundaries of the original Roman city.

Increasing city sprawl led to the creation of the original County of London in 1889, governed by the London County Council, followed by the current set up in 1965.

Twelve of the London boroughs are designated as Inner London, and the other twenty are classed as Outer London.

Has London always been the capital of England?

No – the first capital city of England was Colchester, now in Essex – as chosen by the Romans around 50BC.

The Romans made a strategic switch to London as their capital in the middle of the first century, after Queen Boadicea's revolt, and it remained until the fifth century.

They built a huge fort near what we now call Mincing Lane, in the City of London.

They also built the first London Bridge, just a few metres east of the current one: this city was called Londinium.

London became capital of the Kingdom of Essex in the eighth century.

Before the Romans, and in fact after too, England was a collection of tribal kingdoms, with no unifying city or governance.

When the Romans left, the capital city of England changed multiple times according to which kingdom was most powerful.

This was followed by Winchester, capital of then Wessex, which became capital of England in the late 800s under Alfred the Great.

And in the year 913, when Northampton was reclaimed from the Danes, that became the next capital of England.

London was the capital for the Normans after their invasion in 1066, and the city’s existing rights and privileges were established by William Duke of Normandy (The Conquerer) in 1067.

William commissioned the building of the Tower of London.

During the civil war, Oxford was the Royal Capital from 1642 while Oliver Cromwell claimed his capital in Winchester at the same time.