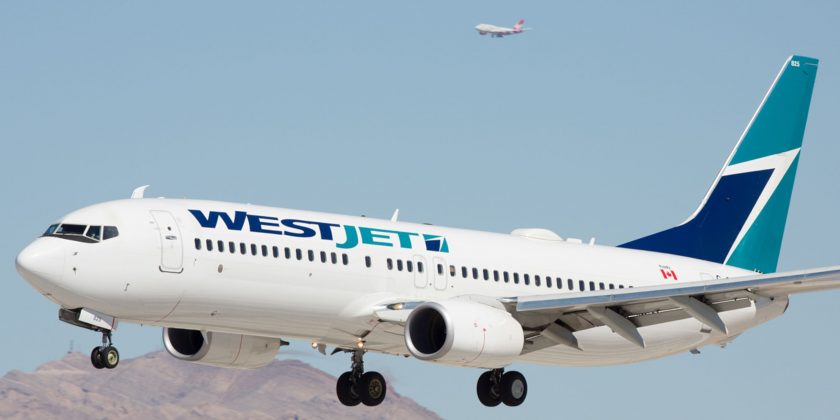 A man is calling out WestJet Airlines after he says he was forced off a flight for falling asleep before his plane took off.

According to reports from BBC and CBC, Stephen Bennett of British Columbia and his wife had boarded a layover flight in Toronto on October 13 on the way to Cuba when Bennett took a sleeping pill per his doctor’s recommendation. He told the outlets he was prescribed the medicine after suffering a stroke in August.

Bennett said his wife woke him up and a flight attendant said he “had to go” because he was a “medical emergency,” according to BBC. Paramedics escorted him off the plane in a wheelchair, after which he was evaluated and told he was well enough to fly.

“It was so humiliating,” he told BBC. “Basically, the stewardess became judge, jury and executioner.”

Despite being given the all-clear, Bennett still was not allowed to re-board the flight.

“This is not about sleeping but about being under the influence of drugs upon boarding,” Lauren Stewart, a representative for WestJet, told USA TODAY. “We have accounts from our crew that differ significantly from the accounts the guest is giving.”

According to CBC, Bennett is planning on taking legal action against the airline to seek compensation and an apology.

WestJet declined to speak further on Bennett’s individual case but said the airline stands by the crew’s decision and referred to Transport Canada’s regulations, which dictate “an air operator is forbidden to transport a person whose actions… at the time of check-in or boarding indicate they may present a risk to the safety of the aircraft, the crew or themselves.”

“These instances include being impaired by alcohol or drugs,” WestJet continued in a statement to USA TODAY. “It is the crew’s duty to assess and refuse anyone who may not be fit to fly and if they do refuse, the decision is made with safety as the top priority.”

WestJet offered Bennett a flight the following week, but he and his family had booked a time-sensitive all-inclusive trip to Cuba. They instead stayed in a Toronto hotel and then flew to Cuba on another airline, costing about $1,500 and two days of the trip.

WestJet told USA TODAY: “These decisions are not taken lightly, but are made for the safety of the guest in question, other guests on the aircraft and our crews. We regret the inconvenience to our guest when situations like this occur. It is in the best interest of all concerned to avoid the risk of a more serious medical event while in the air.”