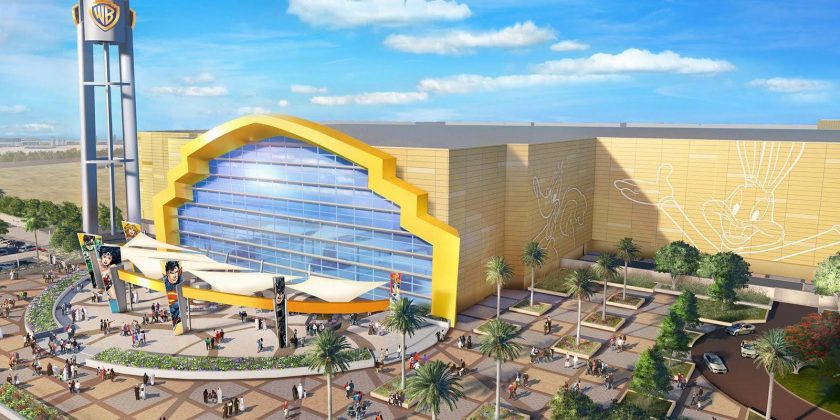 This will be the film company’s first hotel and is due to open by 2020. 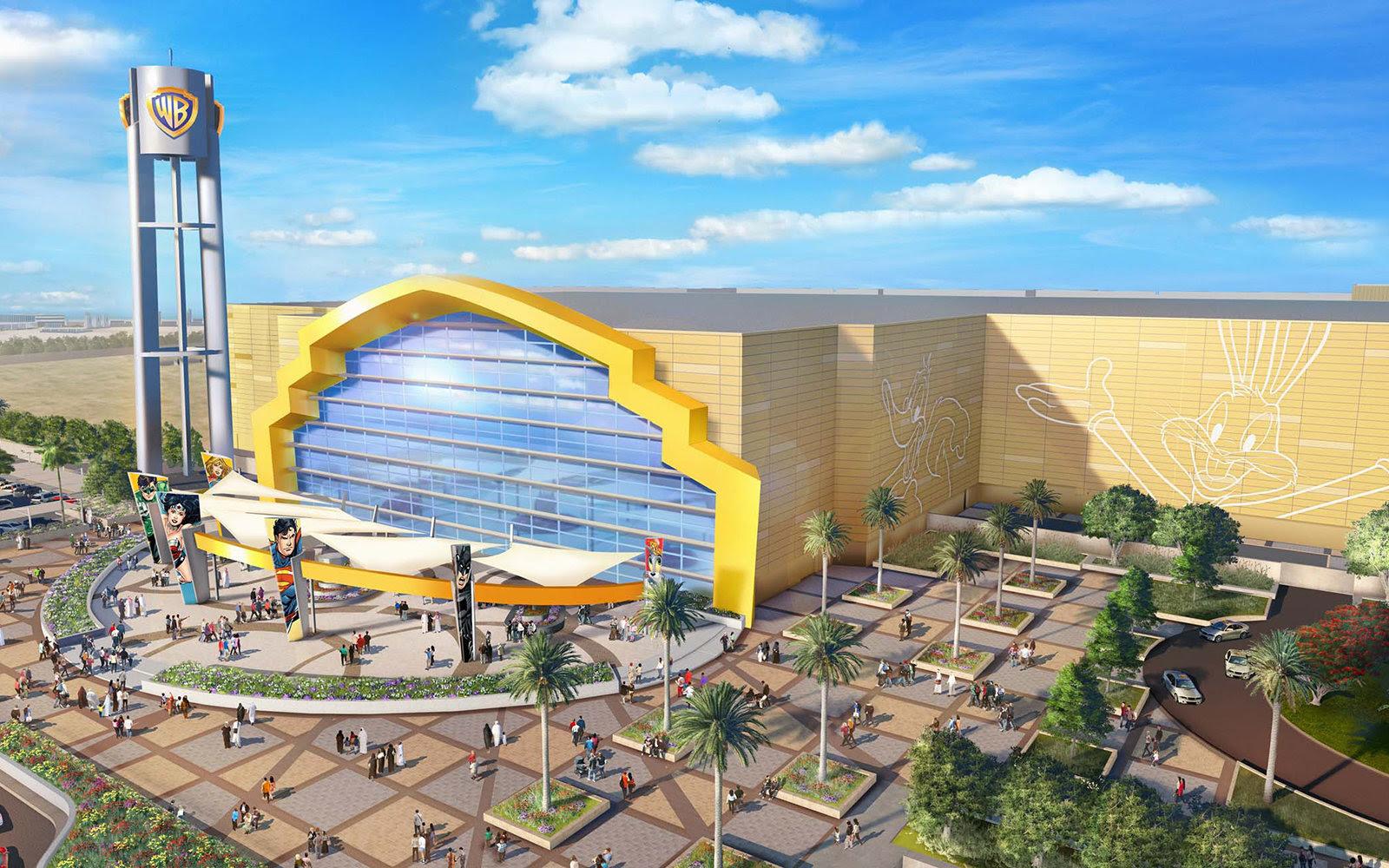 The Telegraph reports that the hotel will be connected to the Warner Bros World Abu Dhabi, the world’s largest indoor theme park.

The new hotel is part of a strategy by the government to expand the city’s economy away from its oil reserves, which are running out.

Mohamed Khalifa Al Mubarak from Miral Asset Management, which is funding the project, said: "A Warner Bros hotel here is a certainty. It's coming a couple of years from now.

"It will be connected to some extent to the actual theme park so it is almost a two minute walk. It is the first of its kind for Warner Bros and will have a hint of it in the rooms." 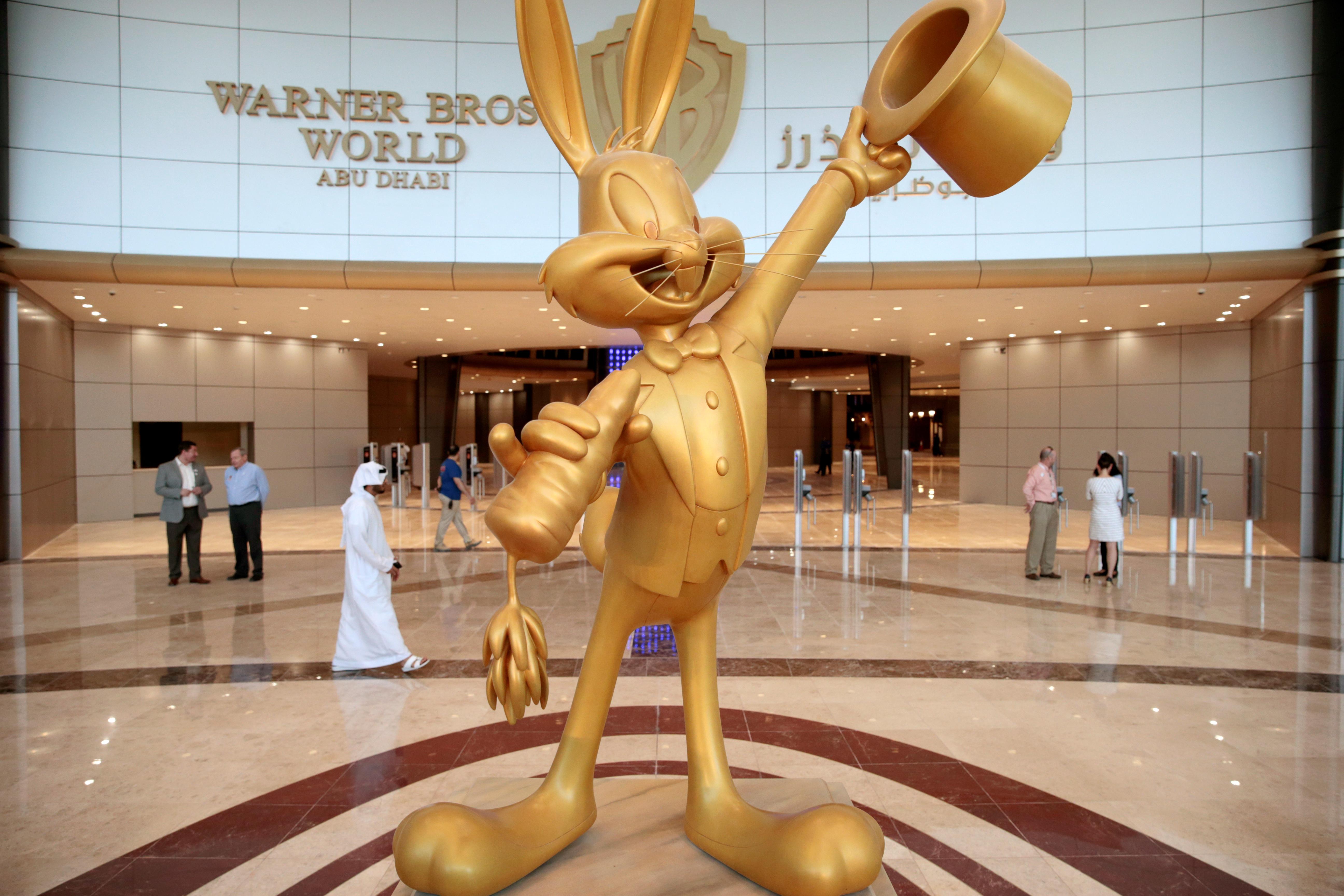 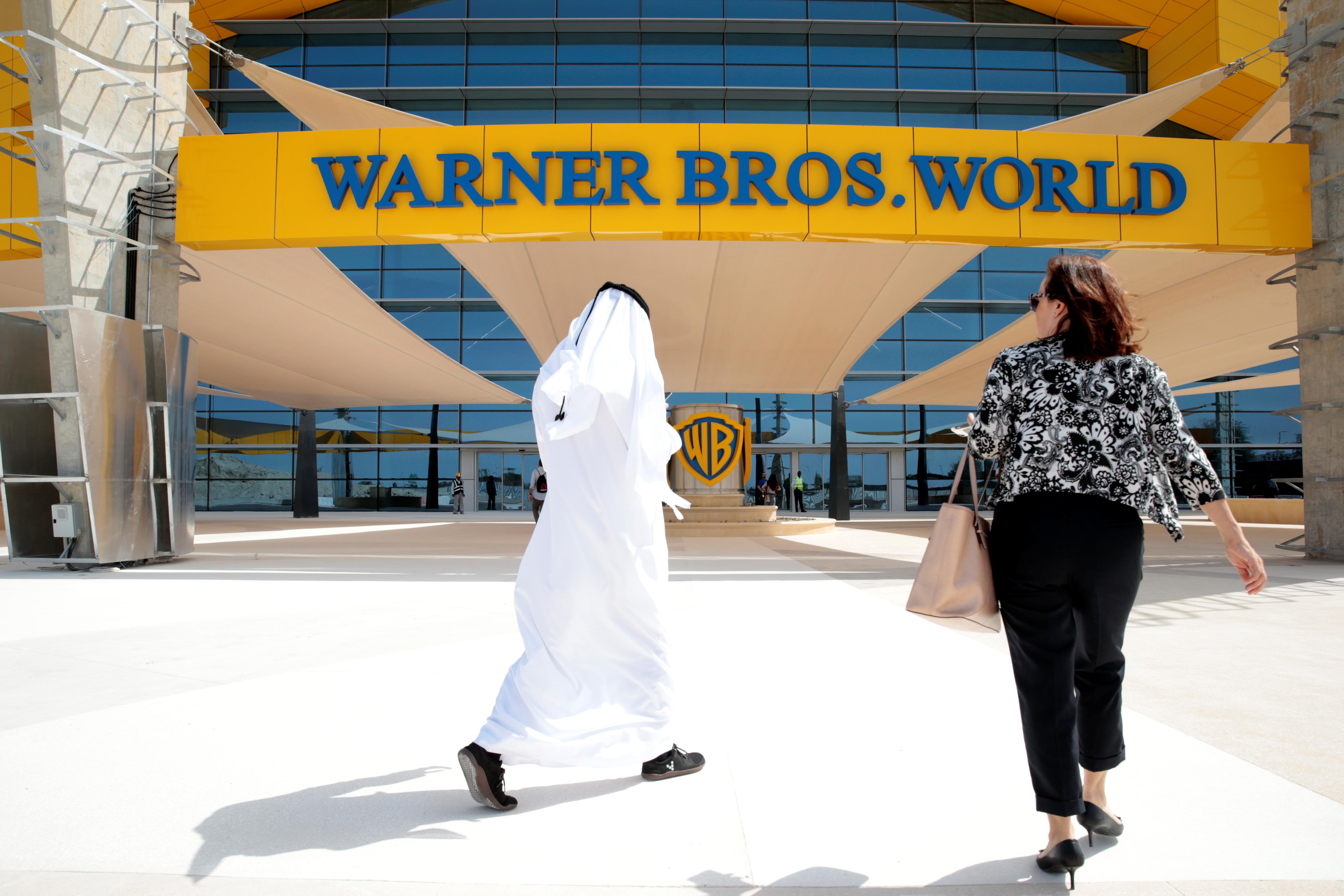 Initial plans for the hotel show that it will have eight levels as well as 156 rooms, as well as be a seven-floor block containing 156 apartments.

Land around the new hotel is going to be kept clear though in case Warner Bros wants to expand.

Mohamed revealed that the brand will want to add new rollercoasters and rides “every couple of years”.

He added: "What we are trying to do is create a place where families and individuals can spend four, five or six days, enjoy the sunshine, enjoy shopping, quality food and of course the theme parks." 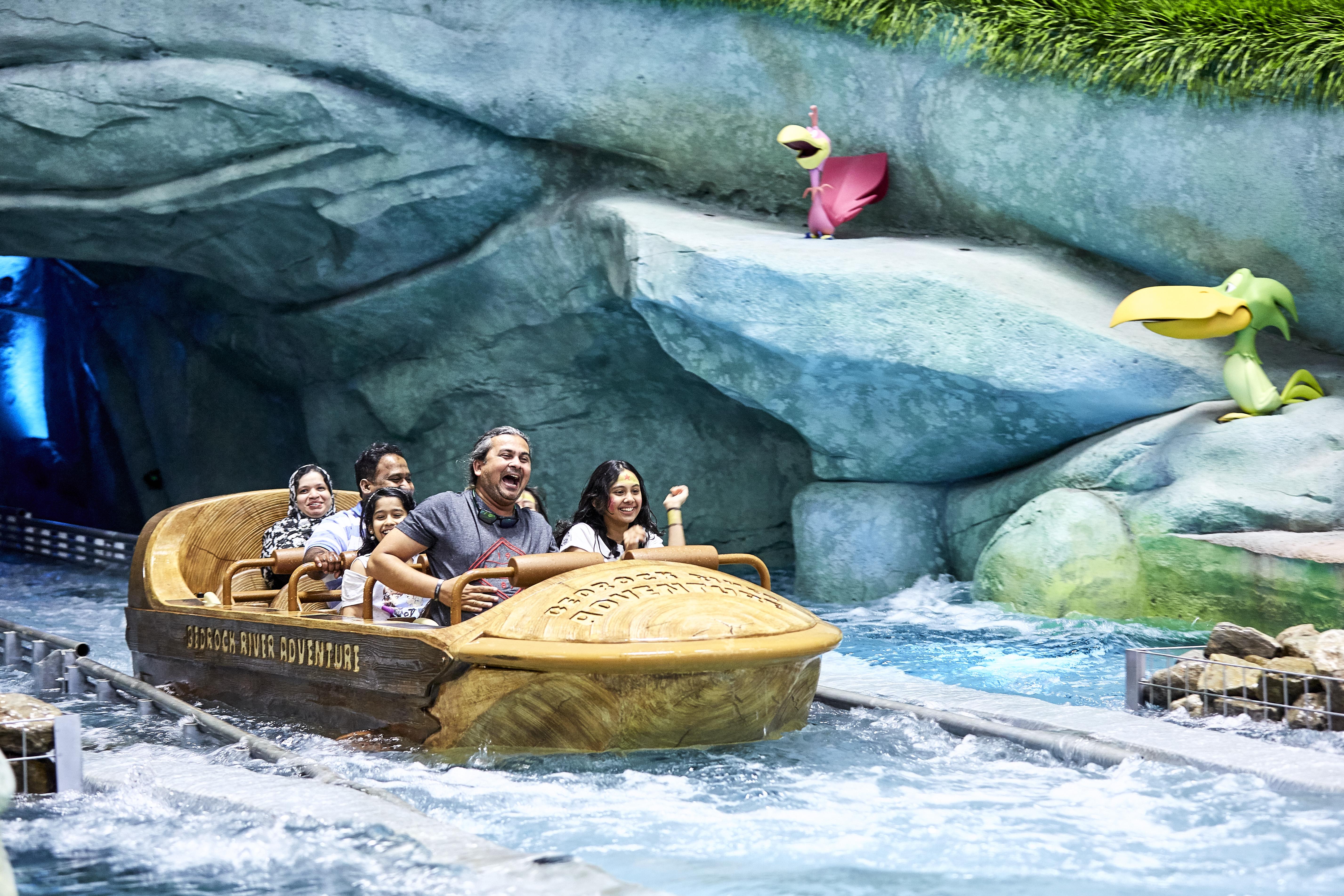 There we found 29 attractions at the shiny new theme park, which is aiming to help establish Abu Dhabi as an "it" family-friendly destination.

And with the thrills-a-minute Ferrari World, Yas Waterworld, the Yas Mall and the home of the Abu Dhabi Grand Prix – the Yas Circuit – a short drive down the road, there is certainly something for all ages nearby.

Six immersive sections bring DC heroes like Wonder Woman to life under the same roof as Bugs Bunny, the Flintstones and Tom and Jerry.

Each "land" – from Gotham City, Bedrock and Metropolis – flows from a central Plaza, which is the only place all the popular characters meet.

You can easily walk from each zone to another in a circular route round the outside, seamlessly wandering from the dark The Joker's Funhouse to the colourful kid-friendly cartoon section within minutes.

Guests can enjoy the gleaming urban landscape of Metropolis – home to the Justice League, whose members include Wonder Woman, Green Lantern and The Flash.

Sun Online Travel previously revealed that Dubai is planning to build a huge £1.5billion mega-mall that will be the size of 100 football pitches.