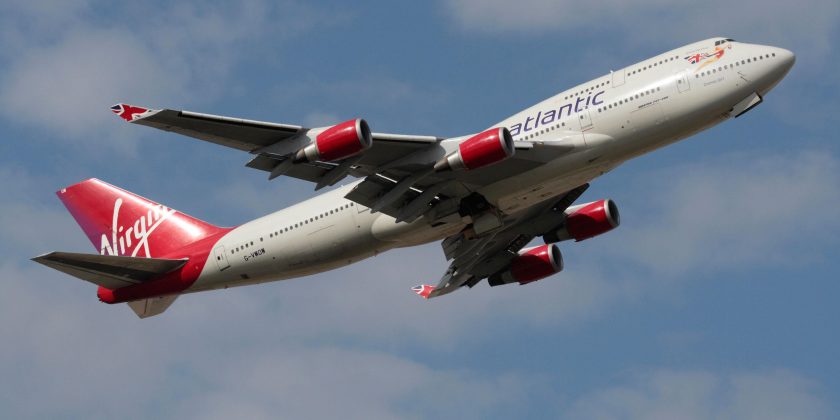 Find out if your flight will be affected. 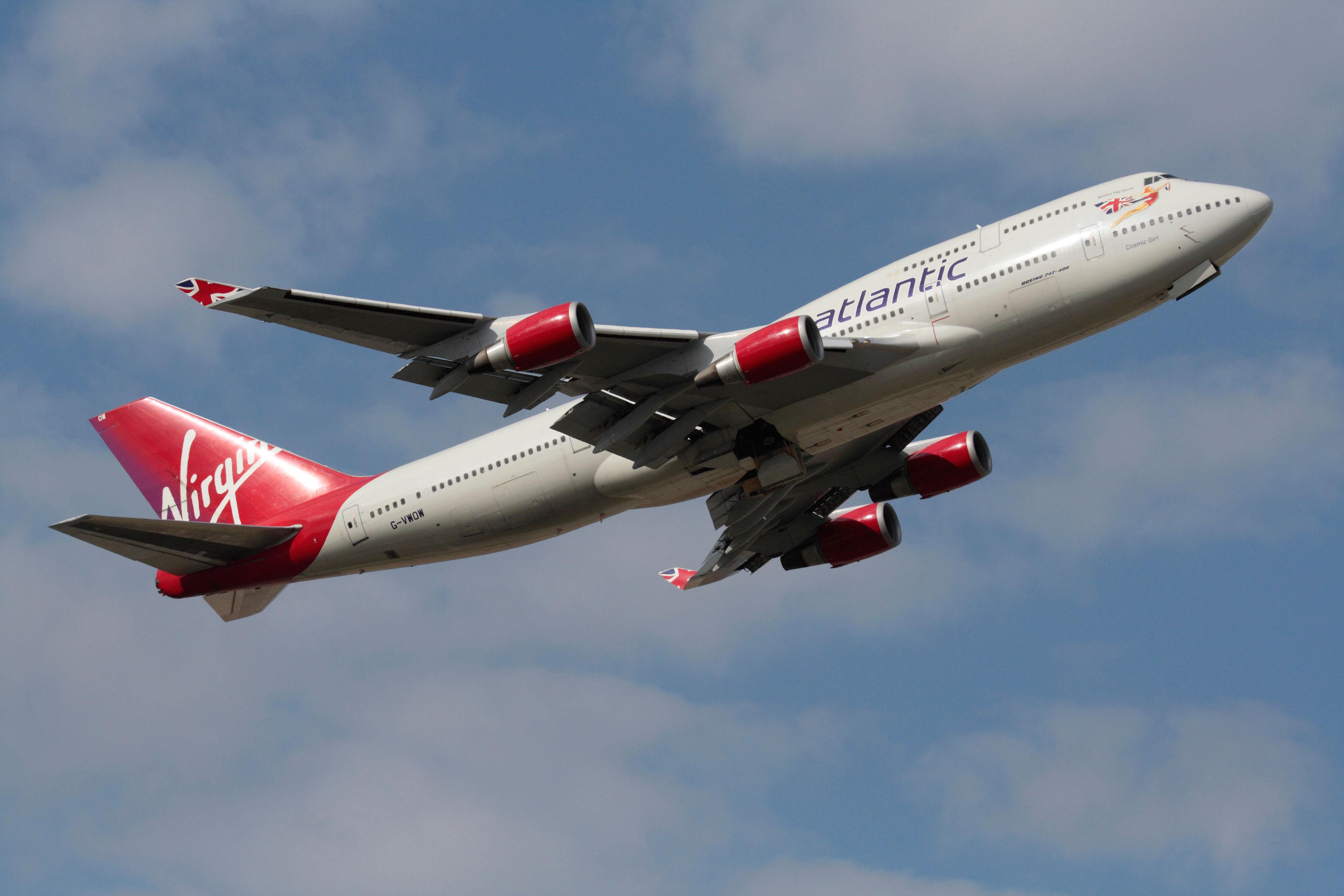 Will the industrial action affect my flight?

Pilots who are members of the Professional Pilots Union (PPU) will walkout from December 22 to 25, December 30 to January 2 and then from January 4 to 7, inclusive.

It flies to destinations in the USA, Asia, Africa and the Caribbean, as well as Dubai and Cancun.

The union called a ballot after it was excluded from talks over proposed changes to pilot’s benefits.

The company does not recognise the union and has only dealt with the British Airline Pilots Association.

A total of 72 percent of members voted with the union representing around a third of the airline’s pilots.

A spokesman for the PPU said: “It’s the last straw; Virgin Atlantic have consistently refused to recognise the PPU as a legitimate and independent union, essentially disenfranchising our members. 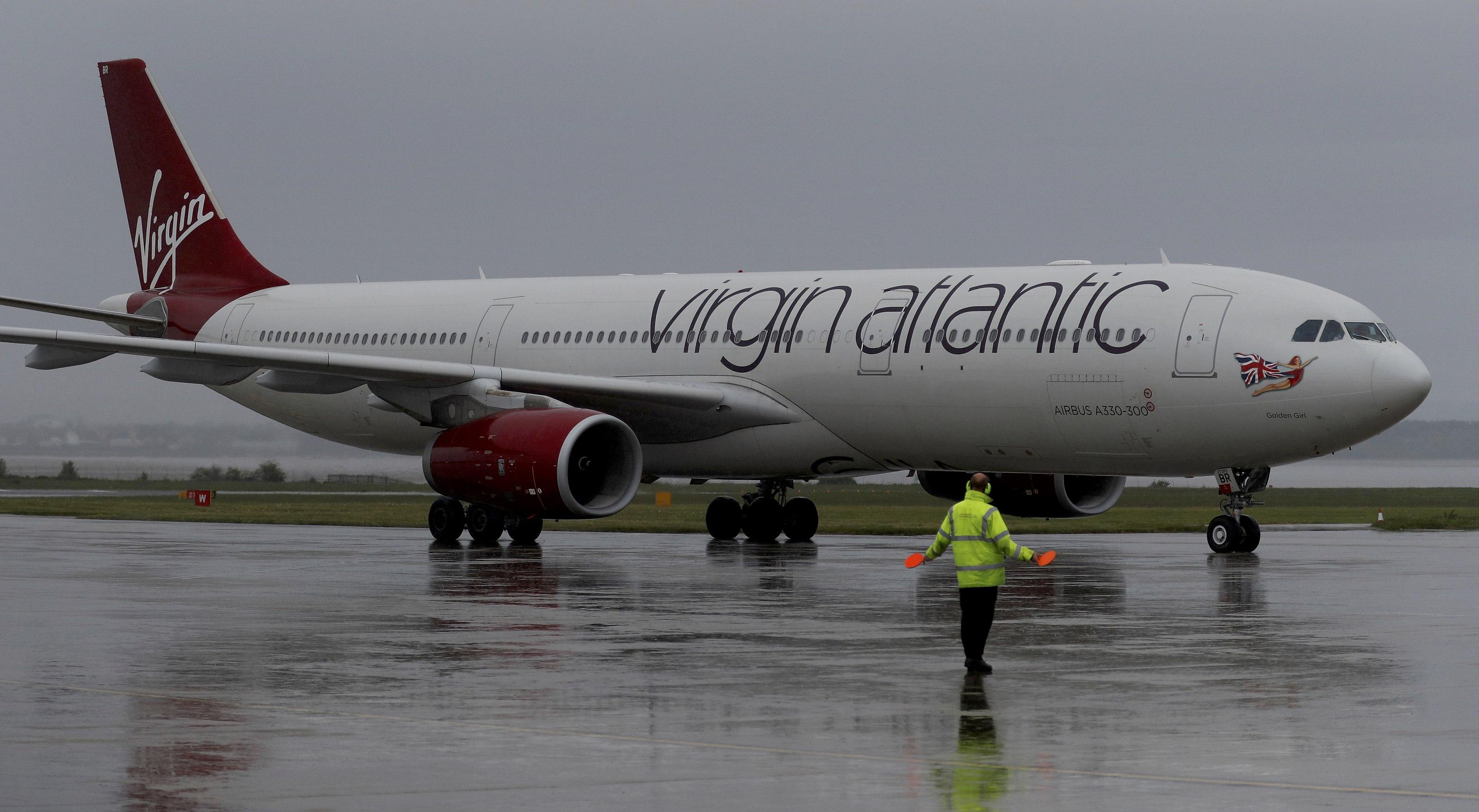 “Despite the rhetoric that consultations are inclusive of all staff and unions, in practice this doesn’t happen. We hope that Virgin acknowledge the mandate our members have given us, and help avoid strike action by recognising the PPU and halt the benefits review that is so damaging to our members long-term security.

“Our door is – and has always been – open to Virgin to take the necessary steps to prevent any disruption for Christmas travellers. This is such an easy fix for the company; by including all unions in negotiations – not just one selected by the company – it can then live up to its claimed inclusiveness and we can get round the table together to negotiate a sustainable outcome for our members.

“The pilot workforce is a professional and committed group that sees striking as anathema, but clearly feel bullied into this action by a company that chooses to ignore them.”

A Virgin Atlantic spokesman said: “A small number of our pilots have voted for industrial action. Our absolute priority is to ensure that all of our customers can continue their journeys as planned this Christmas, and we’re working hard to protect all of their trips.”

Virgin Atlantic said it did not expect and disruption to its schedule.