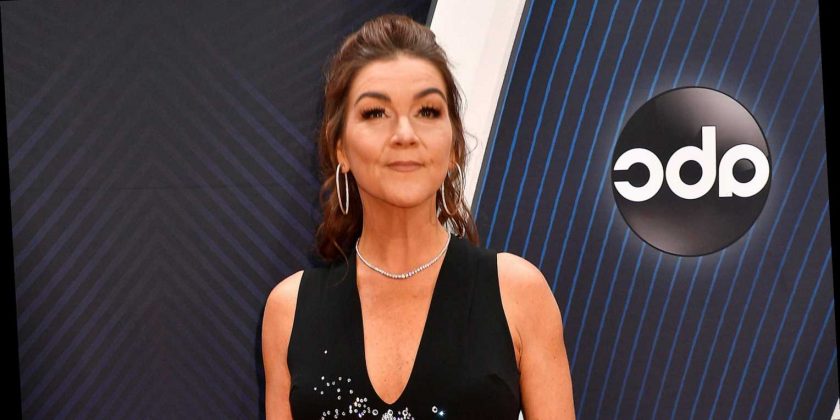 The video obtained by The Associated Press in a public records request shows a confused and angry Wilson in a robe telling police she was asleep as she’s asked to leave around 3 a.m. Oct 13.pl

The Grammy Award-winning singer told an officer in the video that she did nothing wrong.

“We don’t even have a TV on. We were very quiet,” Wilson said.

But the video shows a television on when police enter her room. Wilson, who sang the 2004 hit song “Redneck Woman,” said she and her fiance were drinking wine and talking softly when the pair started getting phone calls about the volume.

“You must be talking about another room,” she said. “It’s just been a nightmare at this hotel.”

But Wilson said the staff at the Hotel Encanto de Las Cruces was retaliating against her after she asked for room service and was denied. She said hotel employees only came once to her room.