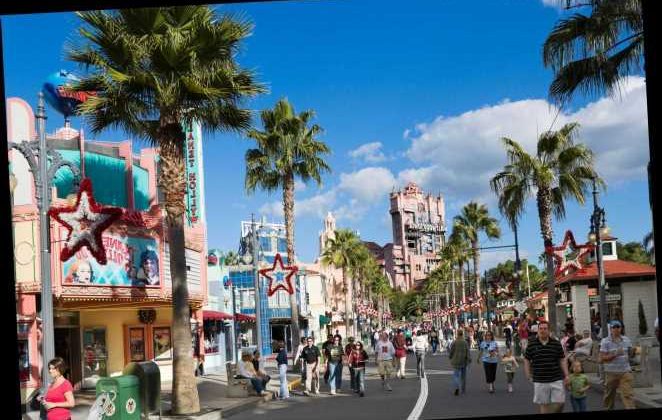 A HOLIDAY to New York or Florida may be back on the cards by the end of May, with airlines announcing plans to restart.

American Airlines has said that it plans to resume flights with all of its aircraft which includes long-haul Boeing 777 and 787 carriers.

It follows Aer Lingus who are launching direct flights to the US from Manchester in July.

The borders to the US have been closed to the UK during the pandemic.

However, there are fresh hopes that holidays could resume, with both the US and the UK leading in the vaccination rollout.

In the UK, 43 per cent of the UK population has been given the first jab, while 27 per cent in the US have.

A travel corridor between the UK and United States may even relaunch by June as officials discuss implementing a "safe travel plan," reports say.

He told the Daily Mail: "Governments are in negotiations at the moment which are proceeding positively, about a possible pilot bilateral corridor scheme to enable safe travel between the two countries after the end of May."

"One of the Global Travel Taskforce work-streams is called 'Engaging with other like-minded countries [like the US].

"The Biden Administration has also been consulting in the US about opening up borders in advance of American Independence Day in July."

Cheap flights to the US may be over as Norwegian, who often offered bargain deals to a number of states, ended their transatlantic routes in January.

However, a new start-up carrier called Norse Atlantic Airways has plans to launch, with flights to New York, Miami and Los Angeles from European cities including London, Paris and Oslo.

According to Travel Weekly, Norse Atlantic Airways will lease nine Boeing 787 Dreamliners to run their operations, which were the same planes used by Norwegian Air for long-haul flights.

However, government officials and scientist have quashed any hopes of holidays abroad resuming in time for the May holidays.

Due to the Covid situation abroad, which has seen daily new cases in European countries as high as 36,000, as well as the slow vaccine rollout, it is feared a trip abroad may not go ahead until August.

Instead, experts are warning families to opt for a UK staycation instead – which are already selling out due to popularity.