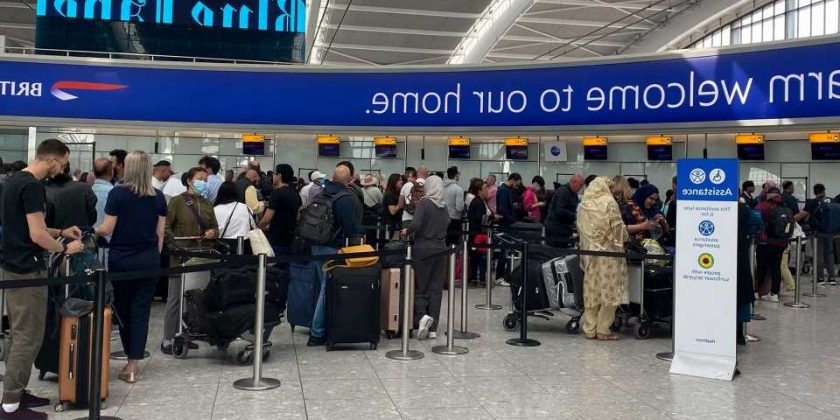 HOLIDAYMAKERS are being warned that travel chaos could last until next year as ailing airlines struggle to cope with soaring demands.

Distressed passengers have been left stranded in huge queues at airports across the country amid a slew of cancelled flights. 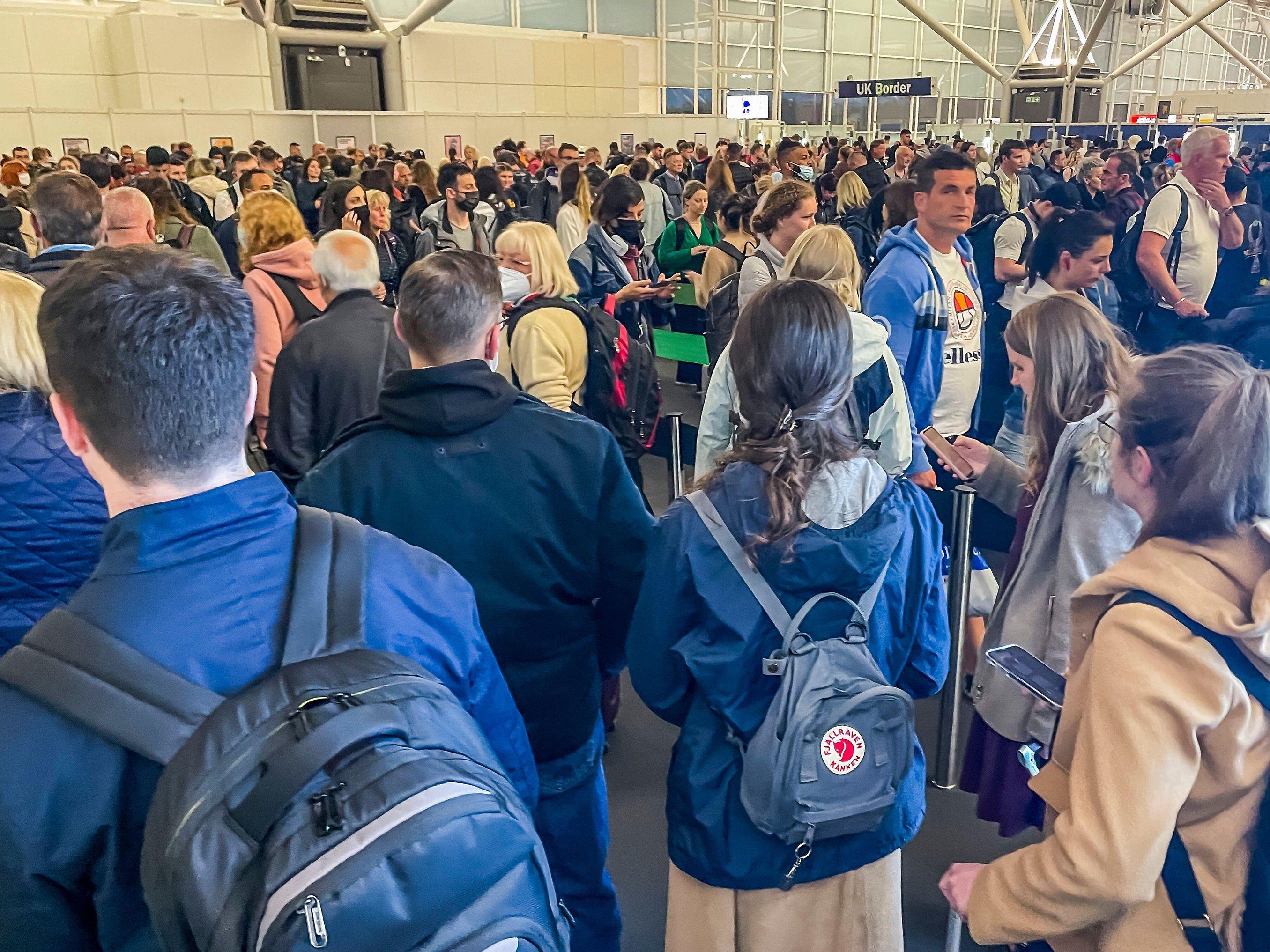 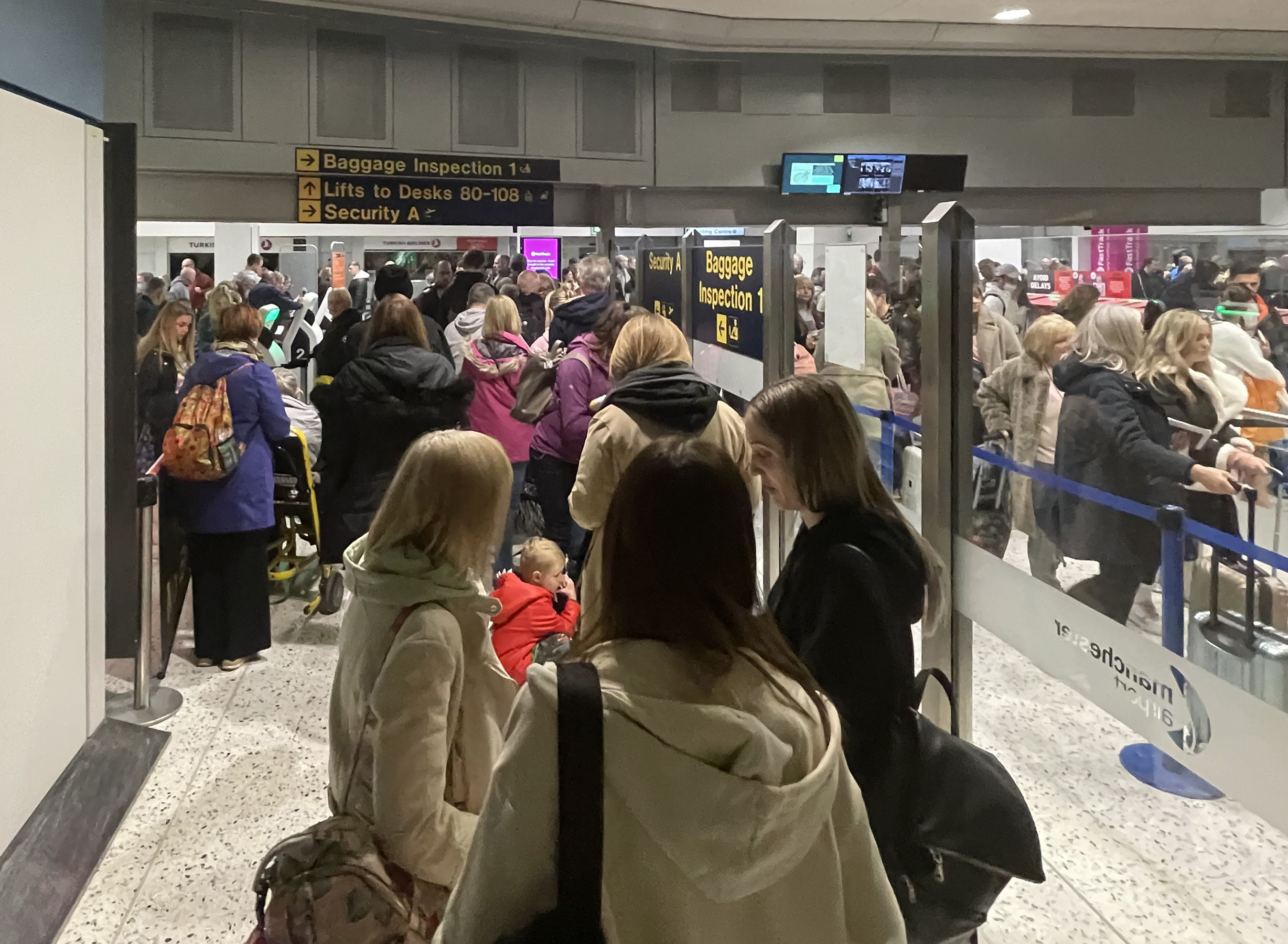 Aviation experts had previous detailed how staff shortages, IT issues, air traffic problems and a surge of travellers post-Covid had caused a “perfect storm” of chaos for holidaymakers.

And today Unite, Britain’s biggest Union, added a further blow to travellers that this could continue for the foreseeable future – spelling disaster for those looking to getaway.

Airlines have been at the forefront of growing criticism including TUI who left customers furious after days of delays and chaos.

Footage emerged of police as they were forced to tell exhausted Tui passengers their flight was cancelled after eight-hour delays during the week. 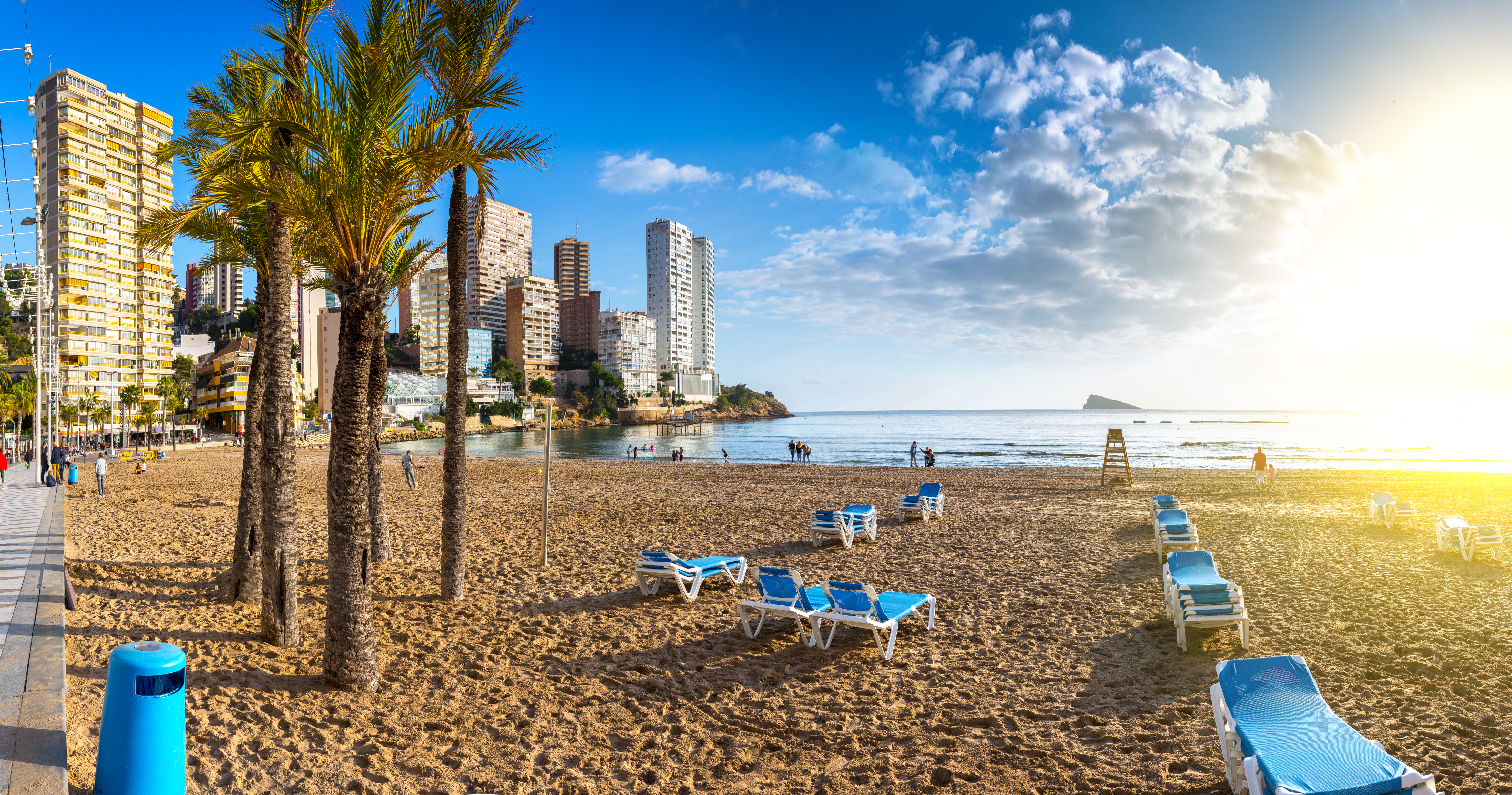 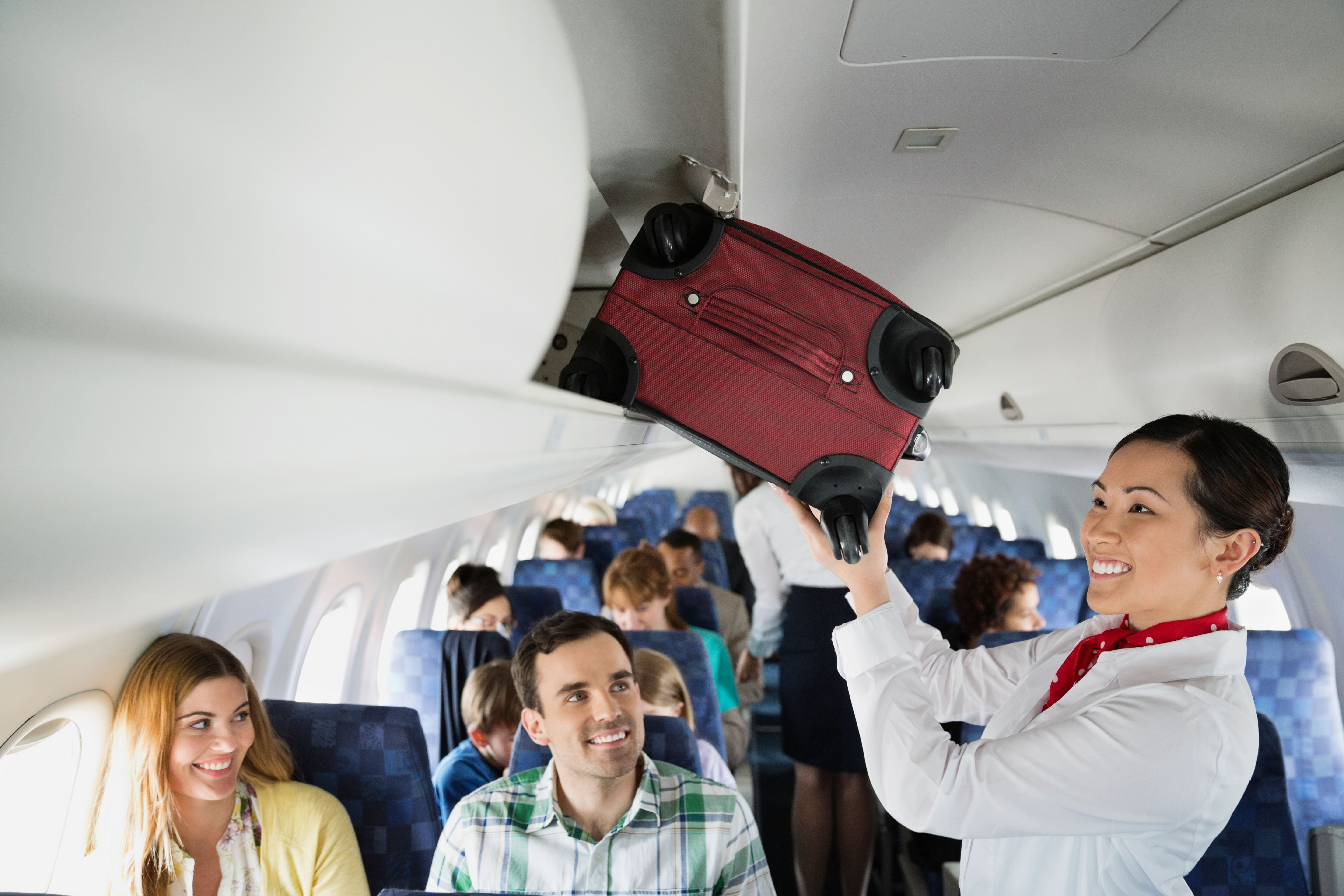 While EasyJet cancelled a further 42 flights from Gatwick yesterday, including departures heading to Marseille, Montpellier and Nice.

And British Airways slashed more than 120 short-haul flights to and from Heathrow.

It brings the total number of flights grounded in the last week alone to over 700, with Gatwick, Heathrow and Manchester among the worst hit.

Now, more than 30,000 Tui passengers due to fly from Manchester Airport alone over the next month will have their holiday plans crushed by the end of today and it is only set to get worse. 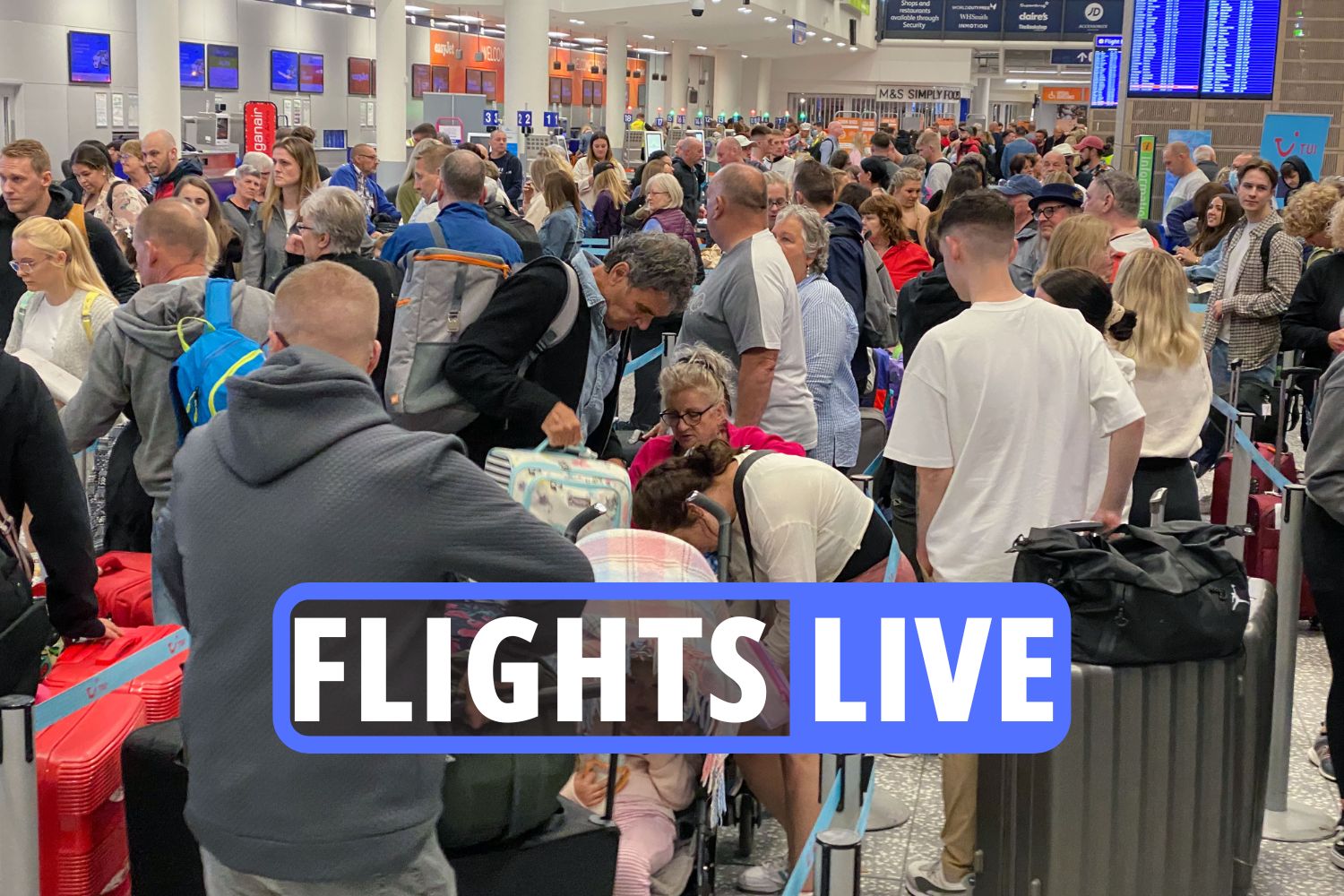 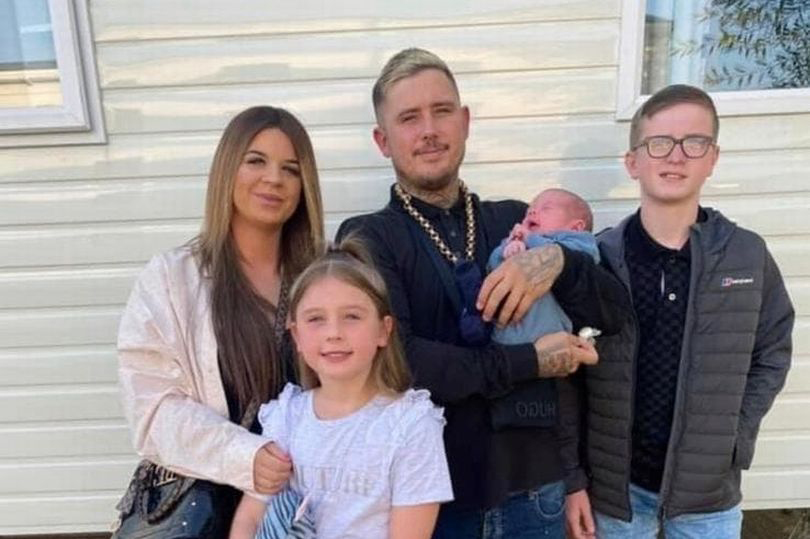 Our easyJet flights were cancelled last minute – we had to pay £2,500 to get home

The travel association has now taken the move to criticise the government over the chaos.

The airport crisis was triggered by airlines laying off thousands of workers when demand collapsed during lockdown — then struggling to recruit and train replacements.

The associations has hit out at the government, claiming they should not be "painting them as the bad guy."

Dominic Rabb, the Deputy Prime Minister, told the BBC this morning that, the responsibility lay with the aviation and holiday sector to increase their staffing.

But, United's Sharon Graham says the situation could have been avoided if the government had provided more help.

She accused the airlines of “greed and lack of foresight” after laying off more than 60,000 staff during the pandemic and are struggling replace them.

Describing how staff members had gone onto find better paid jobs she said: “Airlines assumed, wrongly, that people who had either been made redundant or got out of the industry would come back on a pittance pay. That’s not going to happen.

“There is now a chronic shortage of staff and I can’t see how it’s going to change by July. If they don’t get their act together, this chaos could go on until next year.

She continued: “Families who have saved up for their first holiday in three years are sleeping on airport floors, when they thought they’d be on the beach somewhere, purely and simply because there was corporate greed and lack of foresight about what was going to happen when you lost 60,000 jobs.”

In the immediate term, travellers were told this week not to arrive more than three hours early – despite facing horrific five-hour queues that snake through terminals into car parks outside.

Even when they have made it to departures they have faced a gruelling getaway lottery, with hundreds of flights scrapped.

Unions claim chaotic scenes, which has seen customers forced to sleep on the floor, "will last the entire summer season" unless the crisis is quickly resolved.

And they add the problem will only worsen if planned strikes over pay go ahead with the likelihood that flights could be grounded in the absence of check-in staff.

Ms Graham added: “Nobody wants to go on strike, but it’s difficult to see what else they can do when their pay has been cut in this way.

Charlotte, 7, giggles as she conducts band on her first Royal visit

“What the Government has to do in the future is ensure investment comes with job guarantees. This is taxpayers’ money.

“And it’s the same taxpayers sitting on airport floors with their children because their flights have been cancelled.” 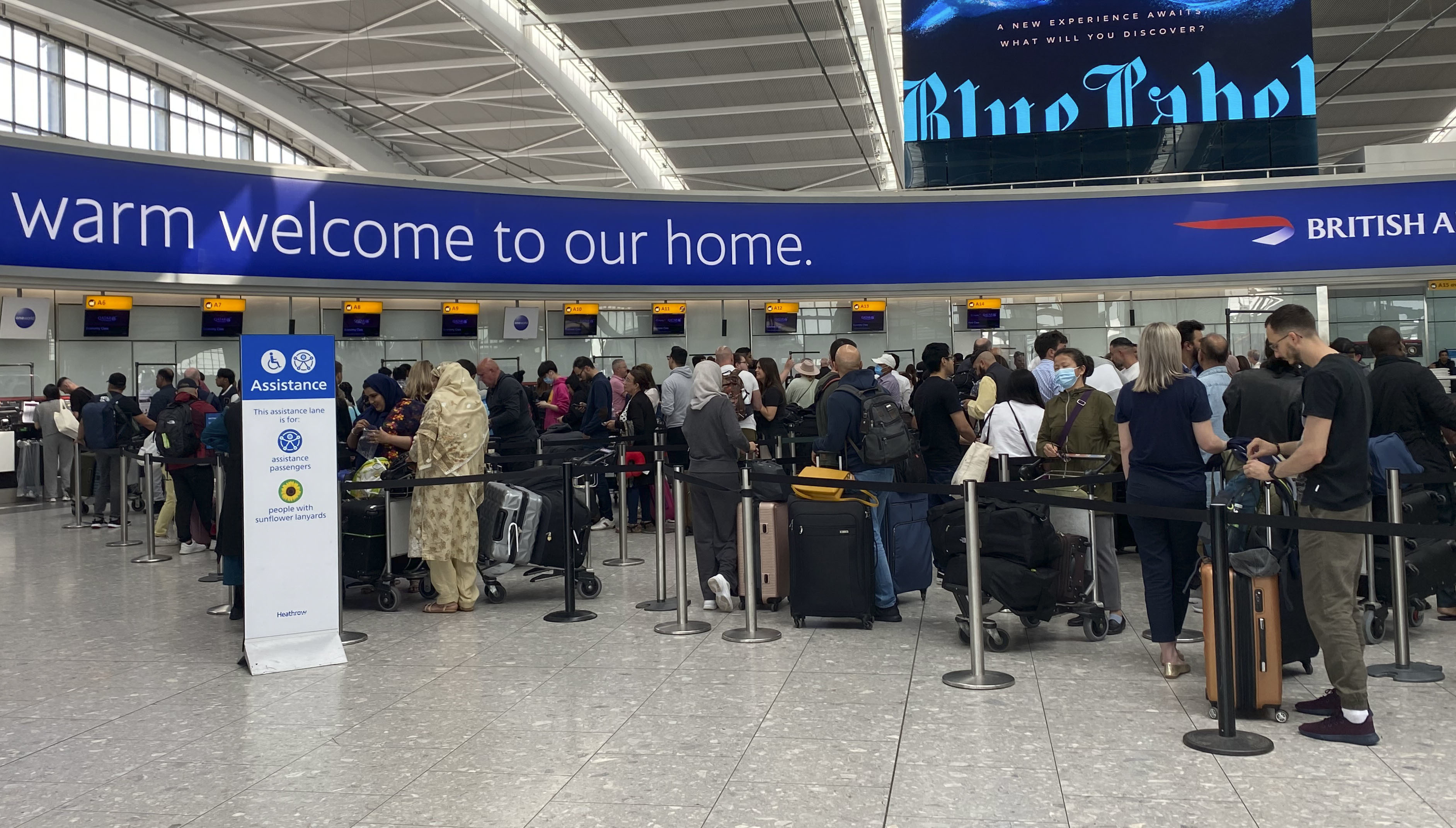 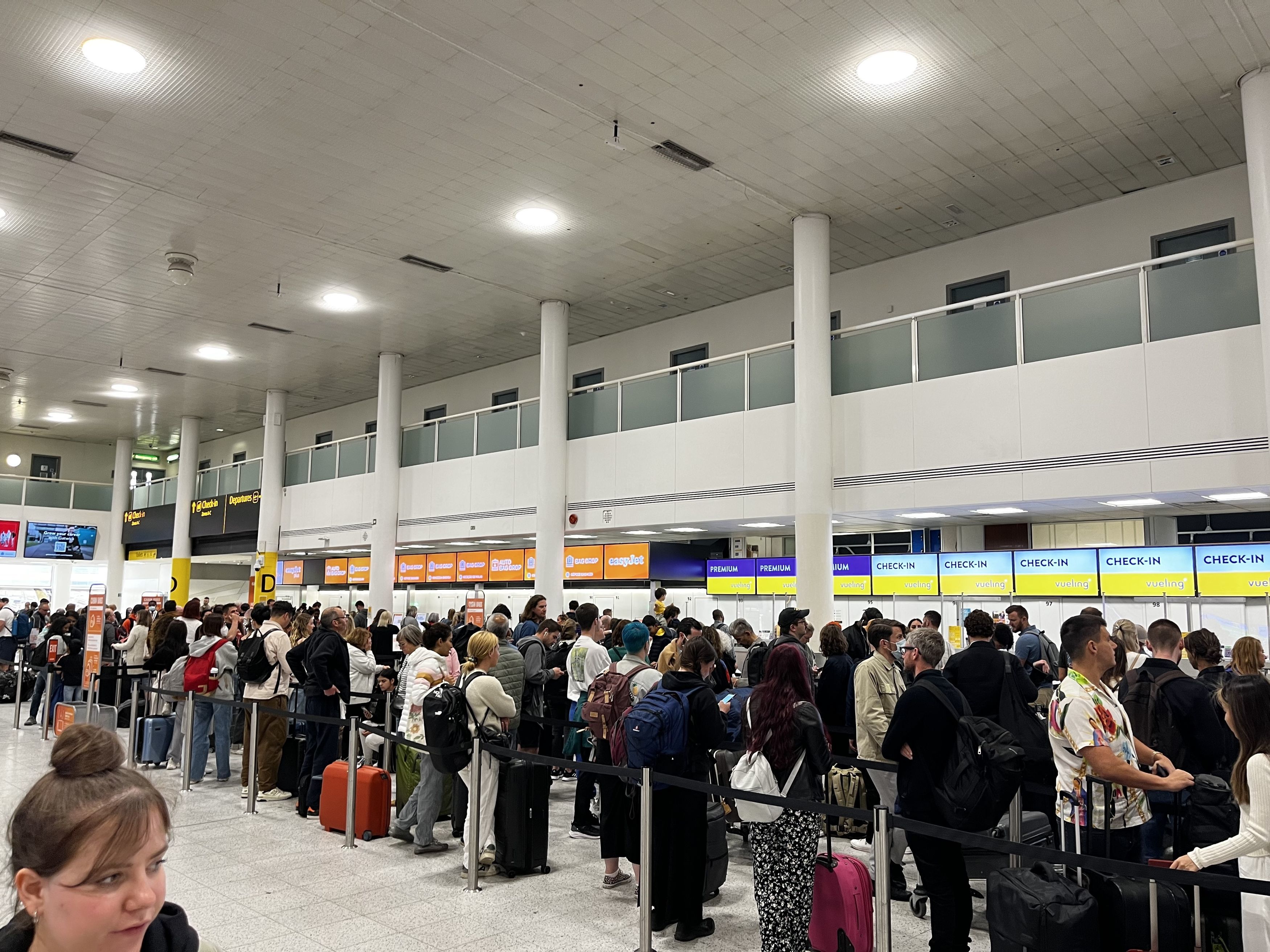