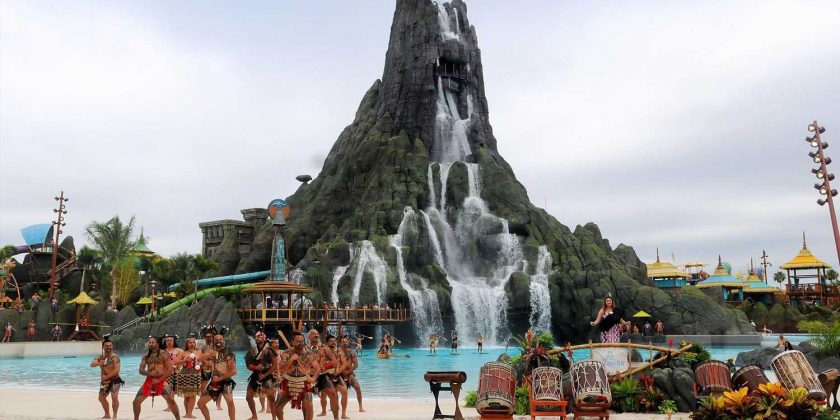 UNIVERSAL Orlando was forced to close Volcano Bay water park during the weekend after guests and staff were "electrocuted" in the area.

Reports of guests and staff being "zapped" emerged on Sunday, leading to the closure of the area. 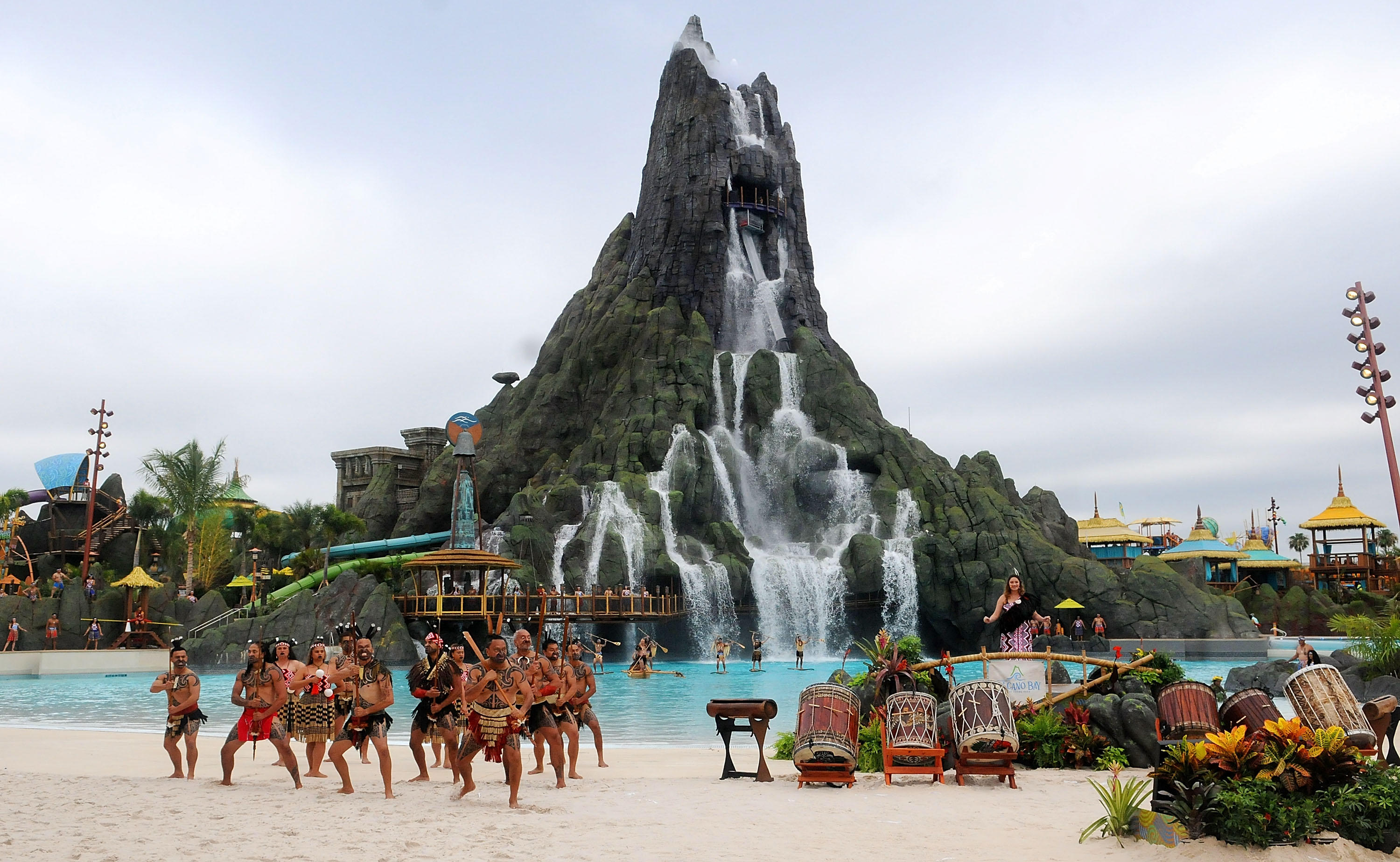 The Orlando Fire Department responded to reports of an incident at the park on Sunday, News 13 reported.

Tom Schroder, a spokesperson for Universal, told the outlet that the employees were taken to the hospital "out of an abundance of caution."

As a spokesperson for Universal told Fox News, "Yesterday we had some technical issues at Volcano Bay. As a result, we closed the park early while we worked to resolve this issue.

"Out of an abundance of caution, a small number of our team members were transported to the hospital and all were released and fine last night. We are back to regular park operation today." 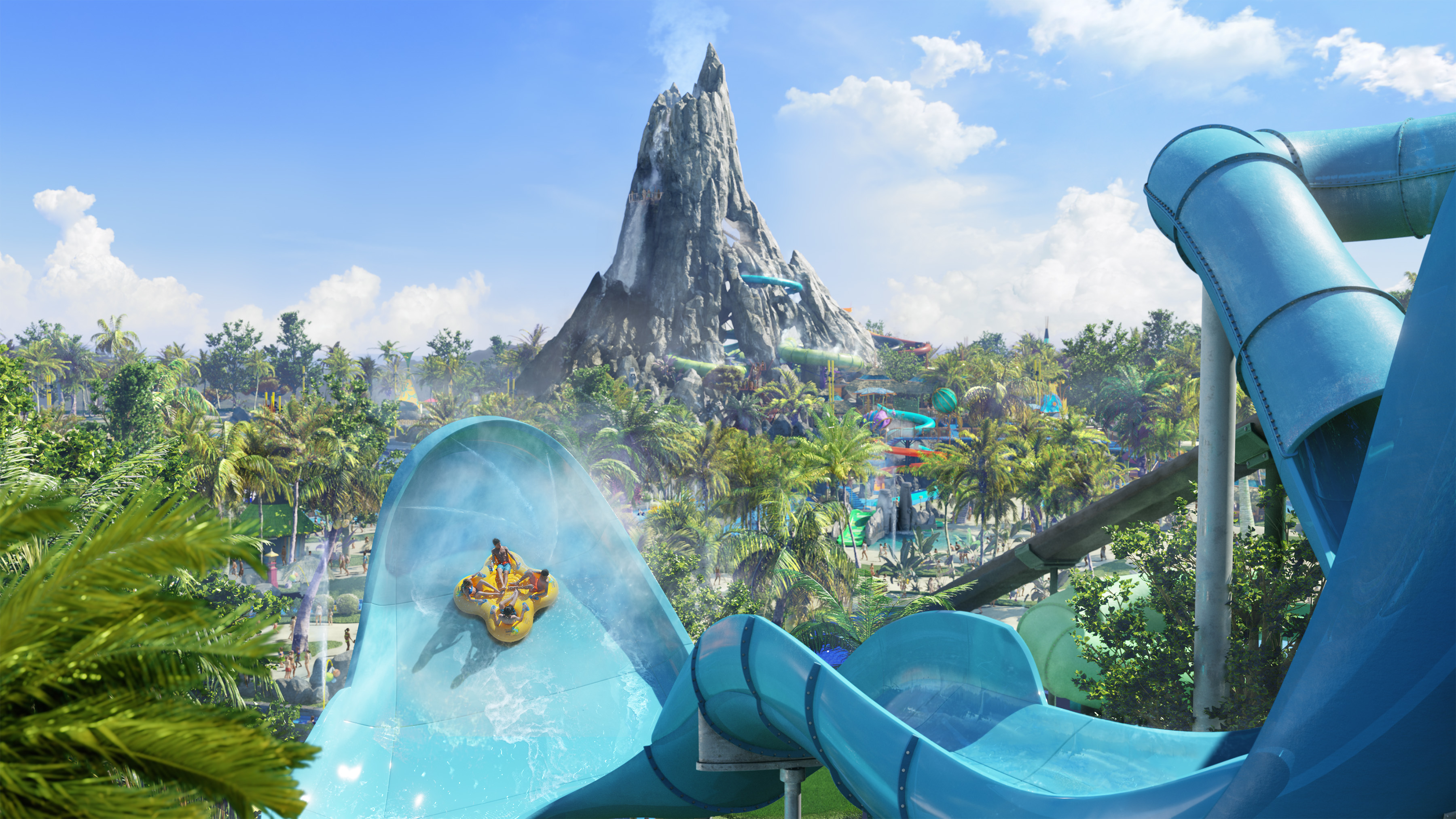 Universal didn’t specify what the technical issue was, or why exactly the employees were sent to the hospital.

Some people on Facebook, however, claimed to have been at the park and reported electric shocks being responsible.

Sarah Carlino replied to a posting on Facebook, claiming that she had been at the park with her sisters when the situation unfolded.

"They did not take the incident seriously. They should have shut down the park earlier than they did.

"The ambulance had to be called for my sisters and the staff were rude and were more worried about people knowing what was going on."

Sarah told Fox News that she and her sisters "were at the park yesterday and my sisters were shocked around 11:30 a.m".

"The paramedics were called and my sisters were checked out. But only after I insisted."

She also claims that her sister suffered a burn on her foot, but will be fine.

Sarah continued: "We were the ones who alerted them about the issue. They did not believe us and scolded us for telling other guests not to walk in that area.

"They finally had the electrician come in and check the ground, which he said was 'live,' they then blocked off the area.

"I asked what the voltage was so that we could know how much voltage they were exposed to and the health manager would not give me that information.

"She said it was 'minimal.' I then insisted that they call paramedics so that my sisters could get check out and get an EKG.

"The managers were so rude and were more worried about people not hearing what was going on than actually fixing the issue. They then went ahead and closed a ride, a food stand and the lazy river."

A lifeguard spoke to the Orlando Sentinel and claimed that the Krakatau Aqua Coaster had experienced a wiring short.

She said: "We were telling our supervisor our legs are going numb, we can feel things radiating through our bodies."

The lifeguard reportedly did not want to be named for fear of losing her job.

The area re-opened on Monday.

Volcano Bay first opened in 2017 – the first new park to open at Universal in 18 years.

This story was originally published on Fox News and has been reproduced with permission.