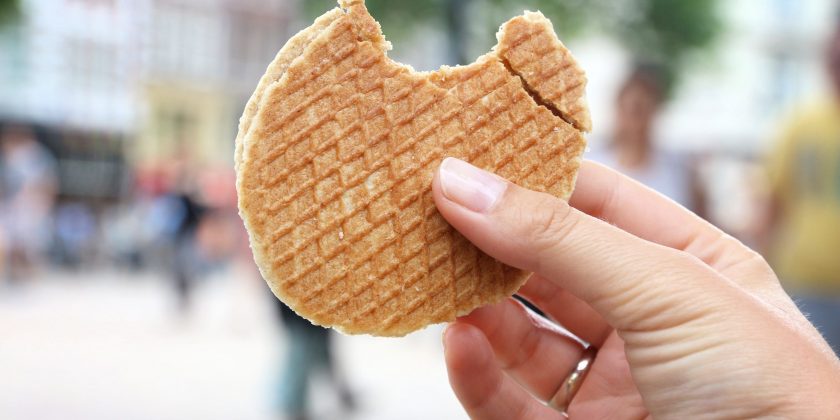 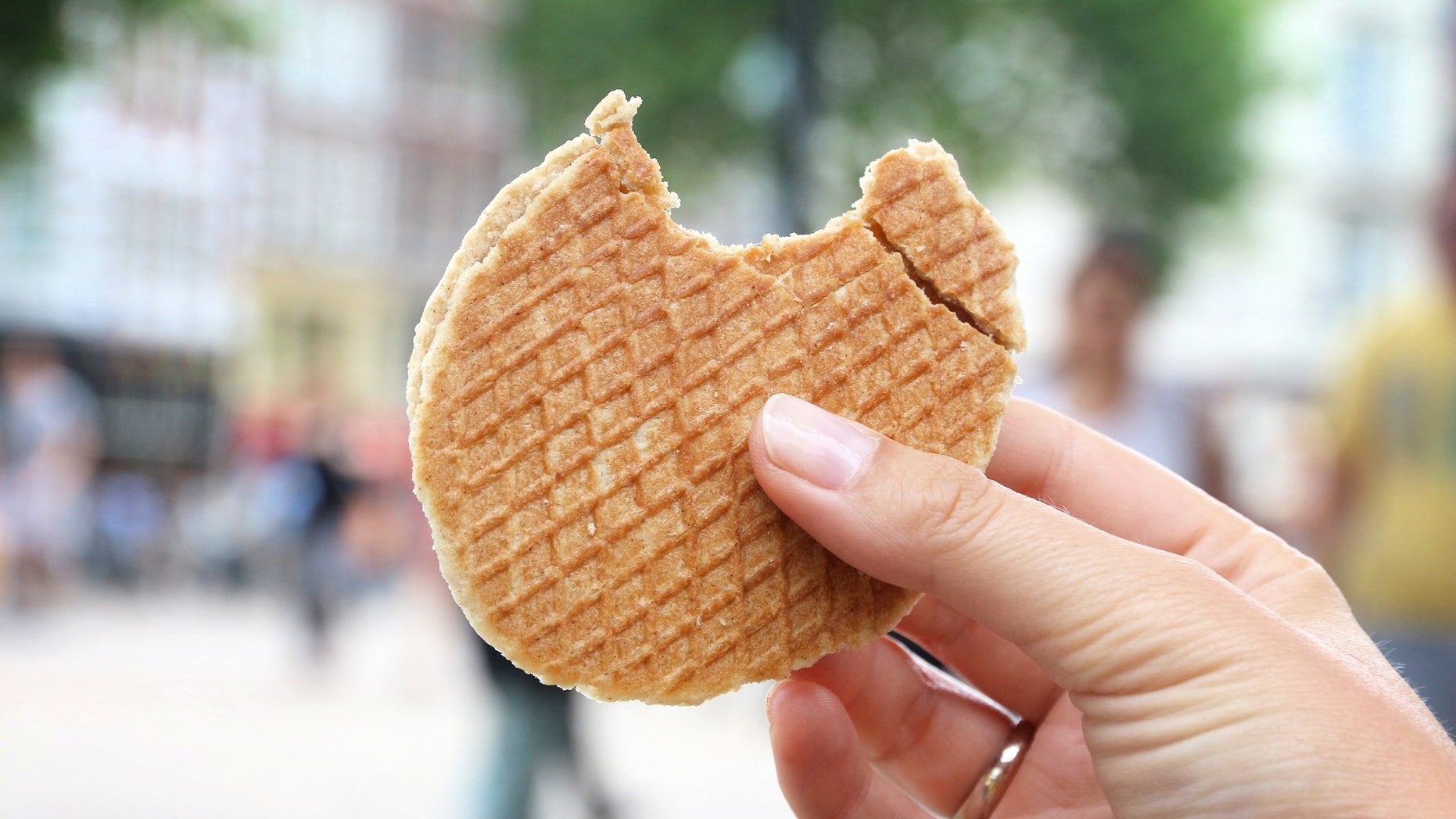 The waffle-like cookie was much missed by hungry passengers.
(iStock)

The much-loved Stroopwafel, a waffle-like Dutch treat, is returning to the air. United Airlines says it’ll serve the cookie, a favorite snack to pair with coffee or tea, onboard in 2019.

This is big news for frequent flyers. As reported in June, the Stroopwafel has been a beloved free perk for United passengers since 2016. They’re wafer cookies sandwiching caramel, and are traditionally served in the Netherlands steamed over coffee. The steam from the hot beverage softens the cookie to reveal its melty center.

Back in June, the airline replaced Stroopwafels with “maple wafers” on flights departing before 9:45 a.m. and customers complained on social media. But on Dec. 28, United tweeted they were coming back.

“We’re starting 2019 on a sweet note — the stroopwafel will be back in the snack rotation starting in January!” the tweet reads.

United Airlines did not immediately respond to a request for comment, but a United spokesperson told The Points Guy website that the “intention has always been to bring it back.” No exact date was given for the cookie’s return.

“My now-husband had his first stroopwafel on our first trip together (ORD-MSY), and he got so hooked, we served them at our wedding a couple years later,” wrote Zena Burns. “Thank you for bringing them back!”

And if you’re planning to fly in 2019, you may want to know which foods to skip while in the air — so best to brush up on a helpful list of the unhealthiest airplane snacks.