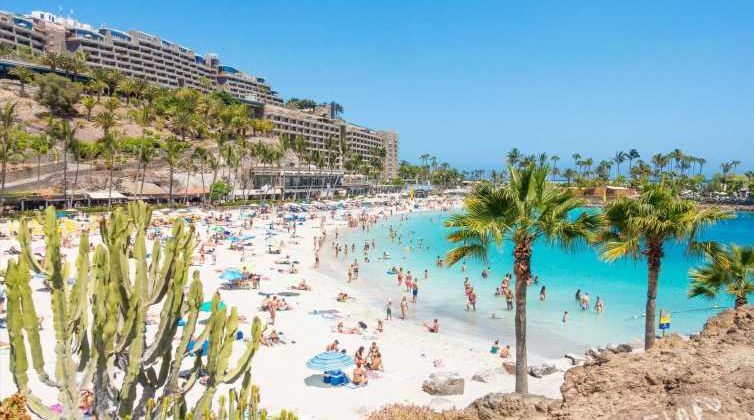 THE UK Foreign Office has dropped the travel warning for a number of destinations, including to Spain and Greece.

The new rules follow the announcement from the Transport Secretary that from July 19, fully vaxxed Brits can avoid the quarantine when returning from an amber list destination. 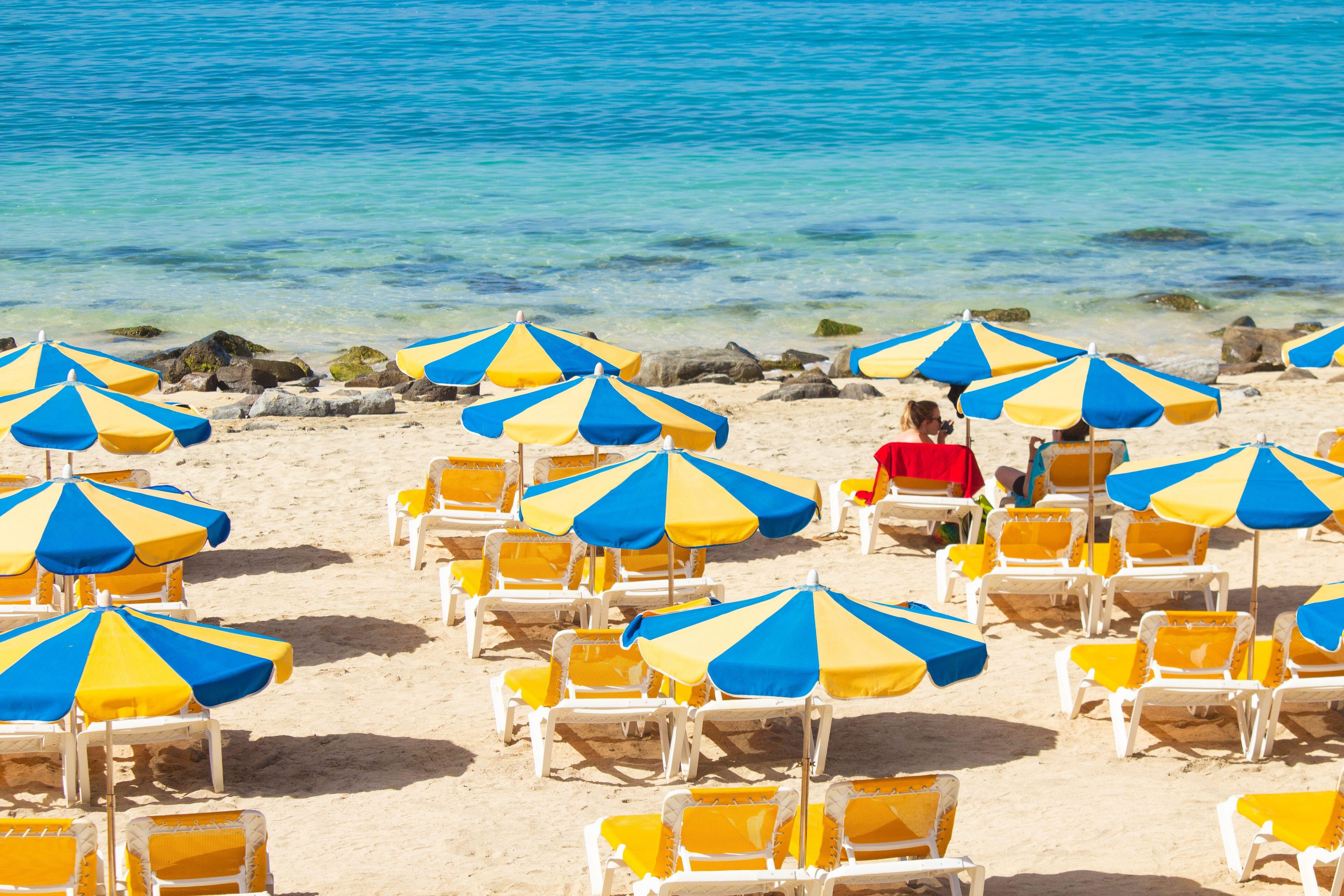 This includes most of Europe, such as Portugal, Greece, Spain, France and Italy, all of which are yet to be added to the green list.

The government advice previously stated, for most of the destinations on the amber list: "The Foreign, Commonwealth & Development Office (FCDO) advises against all but essential travel based on the current assessment of COVID-19 risks."

Following the new rules, the warning against travel to a number of countries has now been lifted.

This includes Spain, France, Greece, Morocco, Switzerland, the US and Jamaica.

This now means that not only can tour operators now offer holidays to these destinations without going against government advice, but also that travel insurance is now valid for Brits booking holidays to them.

It is yet another boost for holidays abroad, with eager families wanting to book their next trip away this summer. 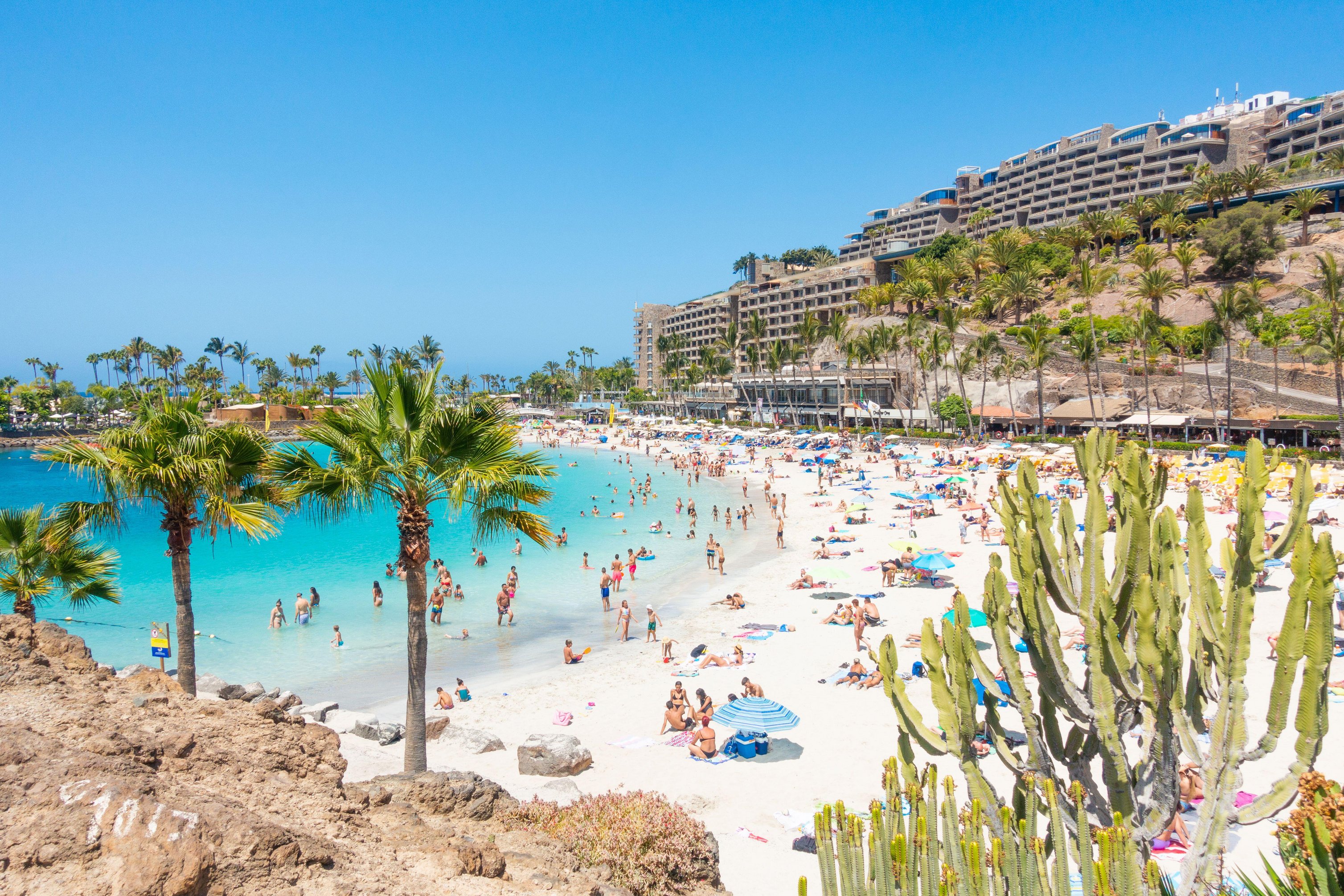 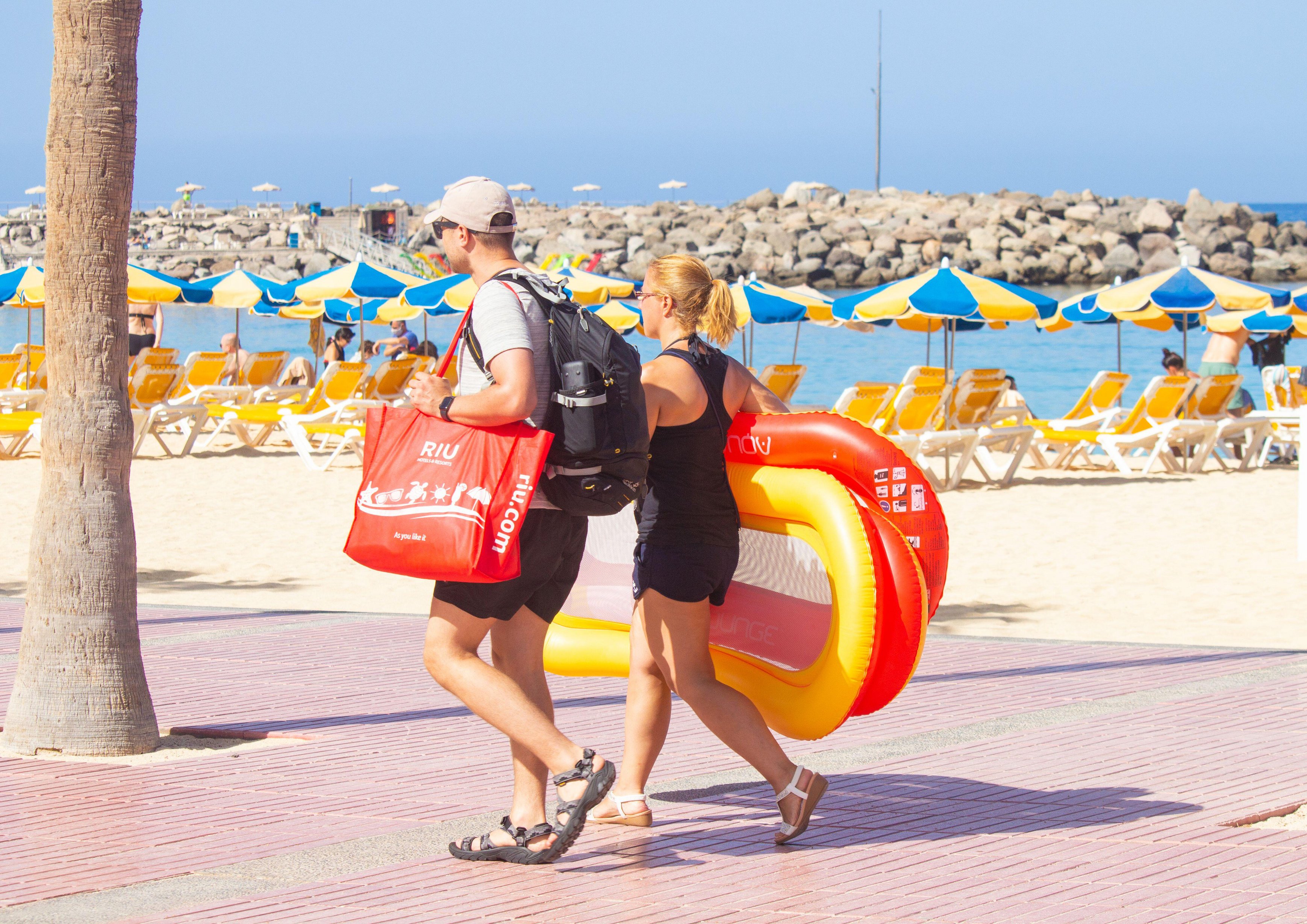 Grant Shapps announced yesterday that the restrictions for amber list countries would be lifted for double-jabbed Brits, leading to a surge in holiday bookings.

He said: "I can confirm today that from the 19th of July, UK residents who are fully vaccinated, through the UK vaccine rollout will no longer have to self, isolate when they return to England."

Mr Shapps added: "In essence, this means that for fully vaccinated travellers, the requirements for green and amber countries are the same."

Demand for seats soared, with EasyJet saying that bookings to amber list destinations rose by 400%.

British Airways said their website traffic almost doubled after the announcement – with Spain and the US among the most searched destinations.

There are some restrictions still in place – Brit will have to have a pre-arrival test and a test on day two, similar to the rules for green list countries.

Under-18s will not have to be vaccinated, as this is not currently offered in the UK, although kids between 11 and 17 will to have the two Covid tests.

Kids under five will not need to have any tests.

However, Brits have also been warned that amber list countries could be changed to red at short notice, if the situation changes abroad.

Holidaymakers will still have to check the entry restrictions for their destination too, as many are enforcing quarantines or mandatory tests.

Both Portugal and Malta are only welcoming fully-vaccinated Brits, along with France while Spain now requires a negative test, or proof of both jabs, from all UK arrivals.

Brits heading to Cyprus will need to have two Covid tests unless they are fully vaccinated.

However, Germany has recently lifted restrictions for Brits who are fully vaccinated, after initially closing their borders to the UK due to the Delta variant.