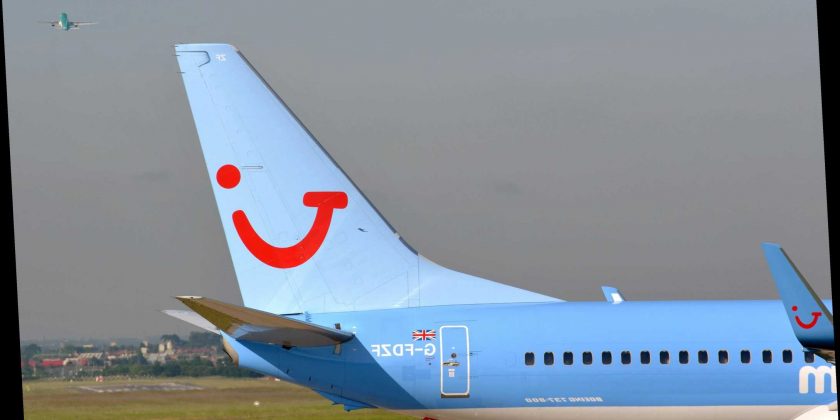 TUI has been forced to cancel flights and holidays to Turkey due to the new travel restrictions enforced by the UK government.

Yesterday, it was announced that anyone returning from Turkey from 4am on Saturday will be forced to quarantine for two weeks. 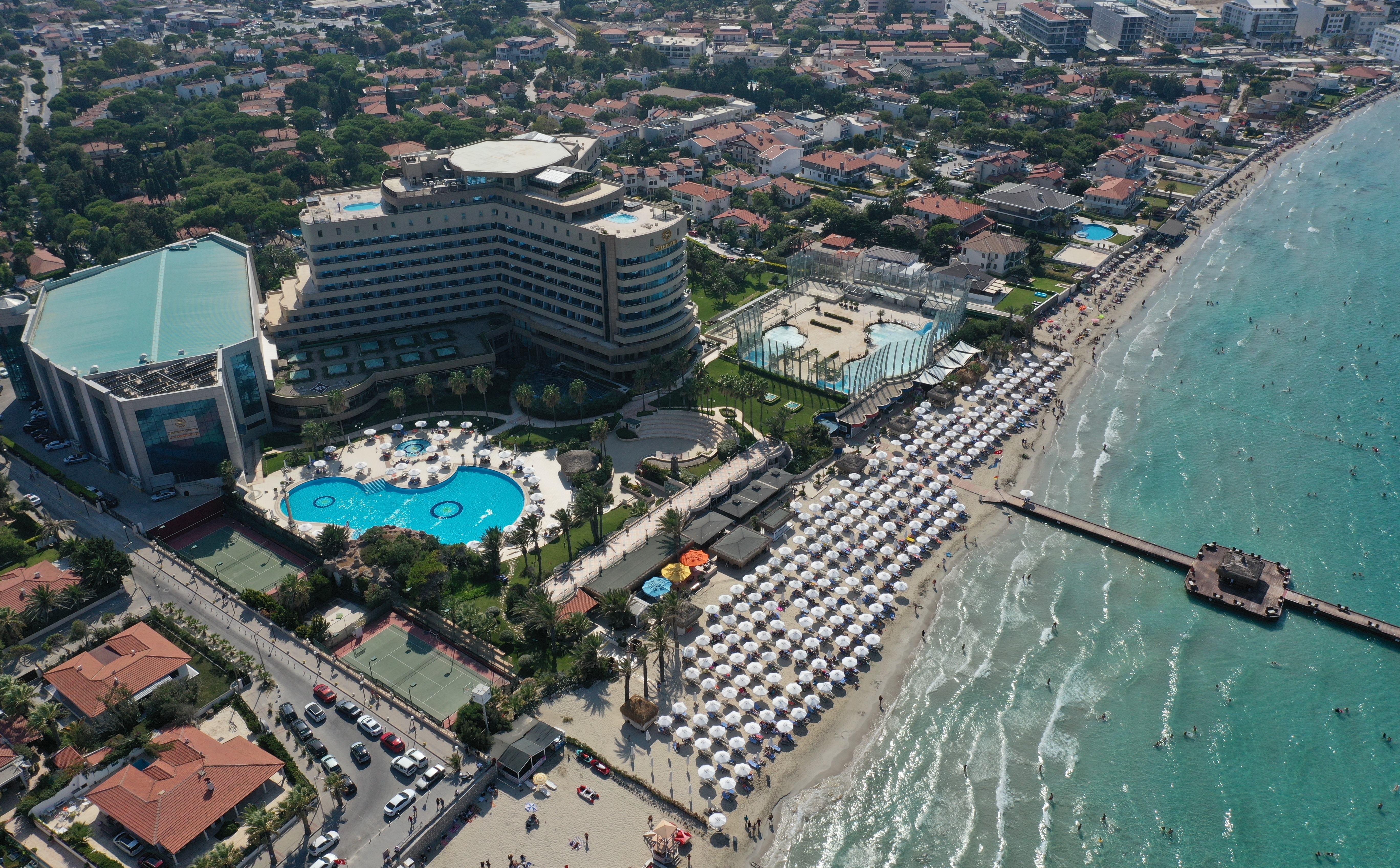 The country was removed from the UK's travel corridor list, despite being in the safe "green zone" after the Turkish government confirmed they had been inaccurately reporting their new Covid cases.

TUI has now confirmed that they have cancelled trips to Turkey, with anyone travelling today or tomorrow affected.

They are to update holidays later this month at a later date.

They told customers on social media: "Due to the change in travel advice for Turkey, we've cancelled all holidays to Turkey up to and including 3rd October 2020.

"If you're travelling after the 3rd we'll be in touch ASAP with your options." 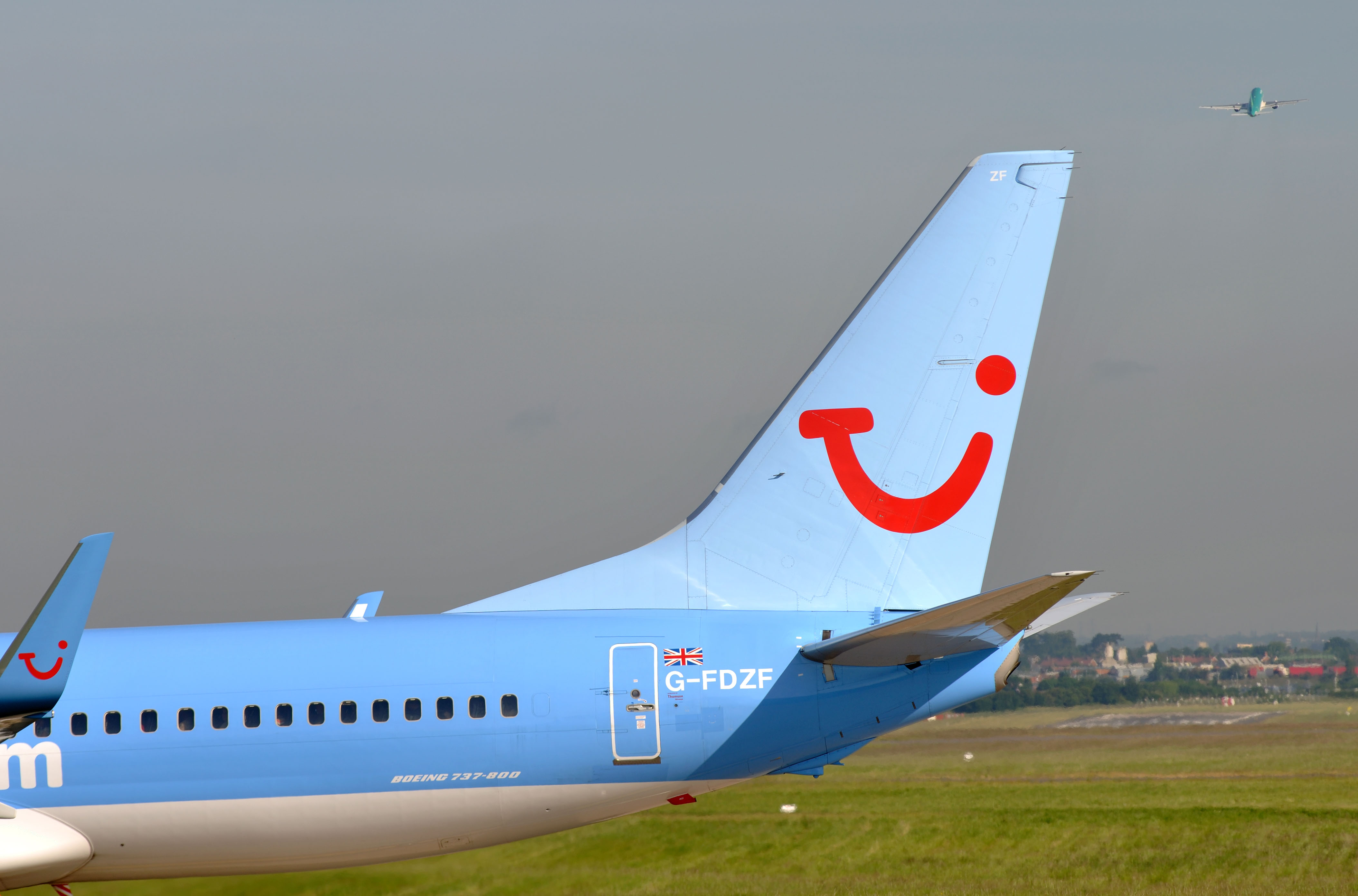 Customers with holidays between October 4 and October 14 have been told they can move their bookings for free, with an additional £500 if the new trip costs more.

A TUI spokesperson told Sun Online Travel: "Following the Foreign, Commonwealth and Development Office’s (FCDO) recent change in travel advice for Turkey, TUI UK has cancelled all holidays to Turkey up to and including 3 October 2020.

"All impacted customers will automatically receive a full cash refund and we advise them not to travel to the airport. Customers currently on holiday in Turkey can continue to enjoy their holidays as planned.

"We are proactively updating any customers due to travel from 4 October to 15 October. We apologise for any inconvenience caused due to the sudden change in advice."

Thomas Cook has already stopped selling holidays to Turkey in light of the new restrictions.

Fuming holidaymakers slammed the government's decision, after claiming the country remained low in risk until yesterday, with the u-turn announced in the evening.

One Twitter user wrote: "We followed the data and booked Turkey instead of our preferred Greece because of all your data & now you’ve stabbed us in the back out of the blue. Clueless."

Another person added: "Just booked Turkey for family of 5 at 1pm after deferring it for ages thinking this will happen sooner and at 5pm boom its on the Quarantine list."