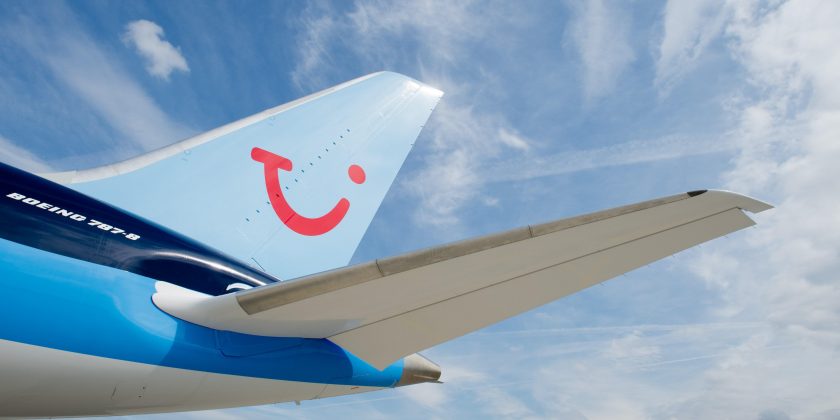 Research obtained by The Sun on Sunday has found the carrier settled just 29 per cent of claims without the need for a court case. 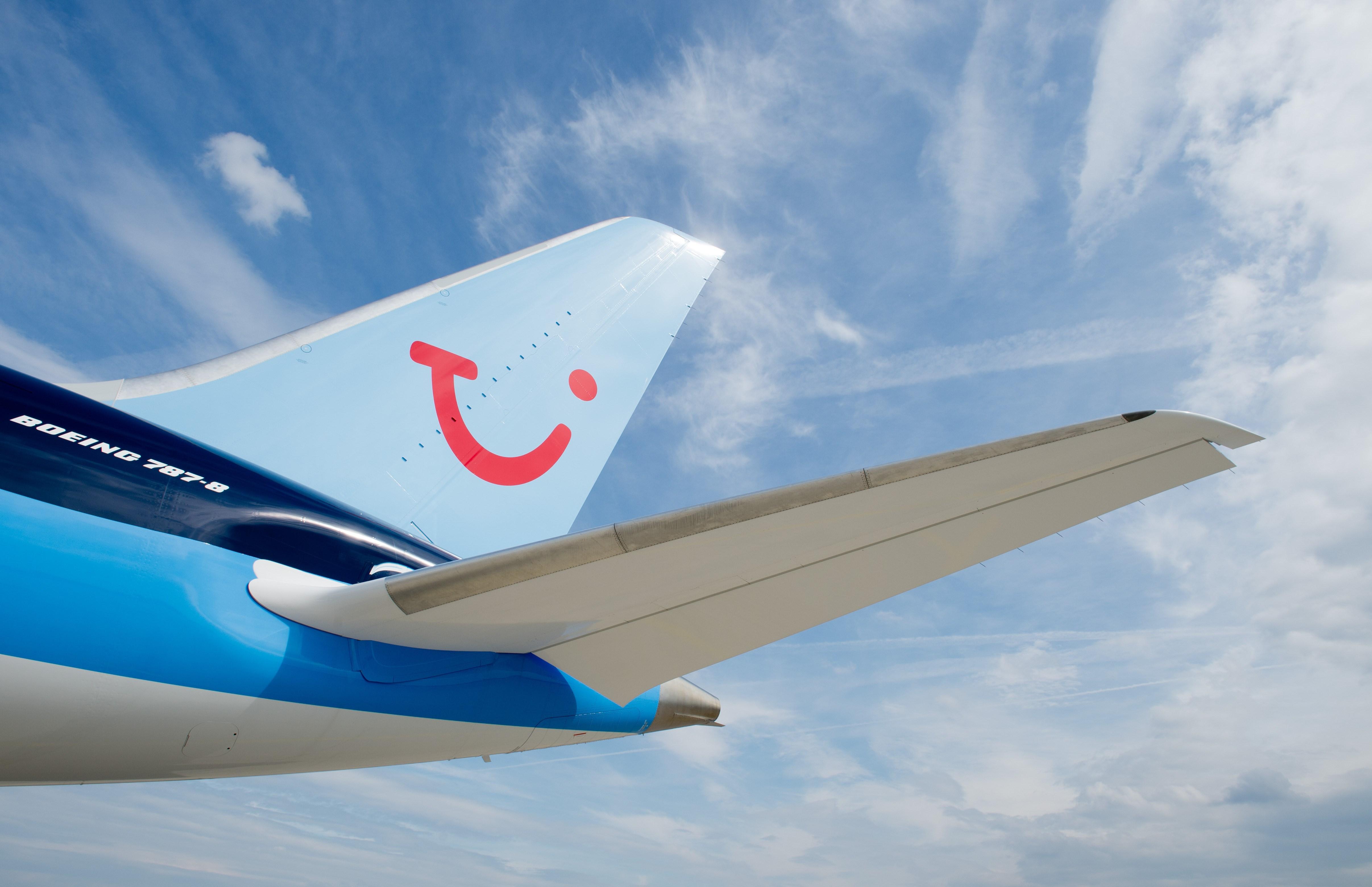 Passengers delayed by over three hours or who have their flight cancelled can claim compensation of £110 to £530 under EU laws.

Other companies included in the list of offenders included a number of the UK’s biggest airlines.

Figures showed budget carrier easyJet settled claims with passengers without the need for court proceedings on just 55% of occasions – while Virgin Atlantic paid out when first contacted in just 56% of cases.

Compensation law firm Bott and Co said Tui was notorious for denying or ignoring pre-litigation claims. Passengers were forced to have to go to court 70% of the time in order to get the compensation they were entitled to.

Only one in ten cases had to go to court to get compensation from these three airlines.