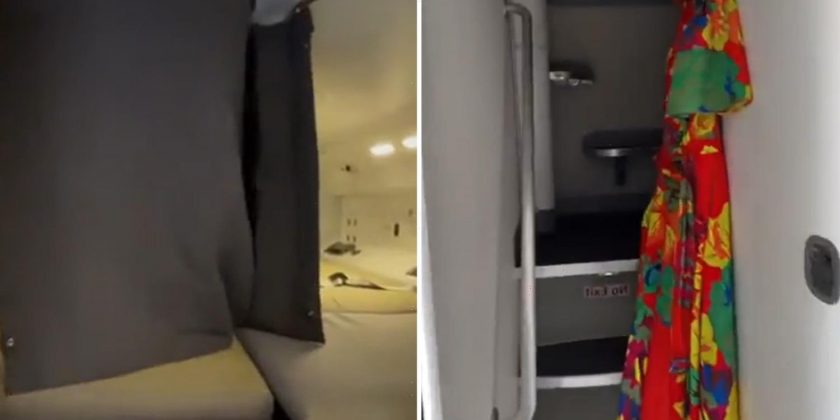 A TRAVELLER has revealed the hidden rooms you likely have never seen on a plane during a flight.

Travel expert and TikToker Michelle, who goes by the handle @laxtoluxury, explained the rooms aren't for passengers at all – but are needed on long flights. 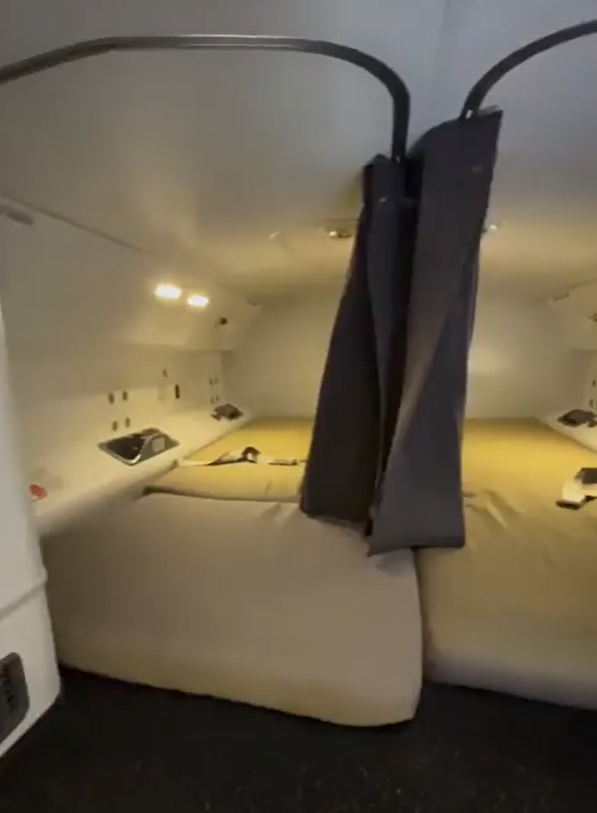 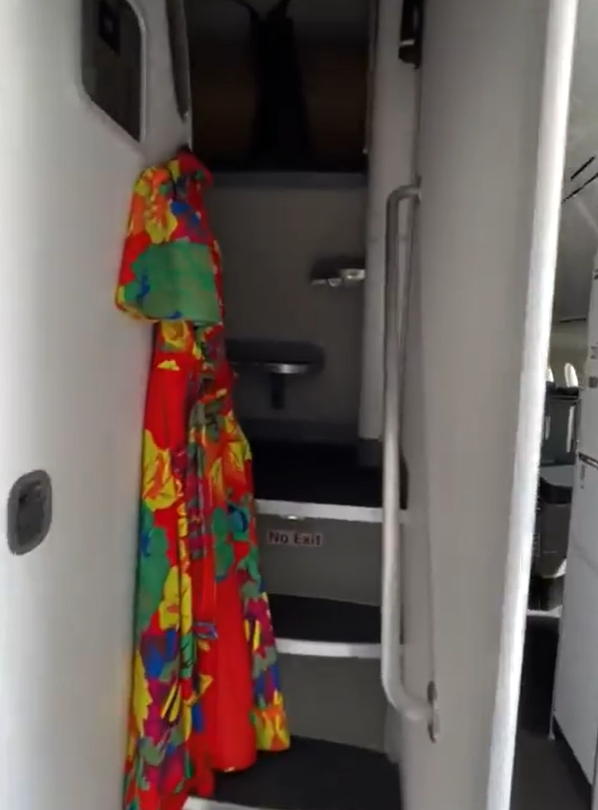 She said in her video: “Do you know about this secret room where your pilots and flight attendants sleep?

“It’s called the crew rest, and on this Dreamliner, it’s located behind the cockpit, up these hidden stairs that lead to a small room.

“[There are] two beds that have curtains you can pull around them for additional privacy.”

While some people joked they didn't want their pilots sleeping while they were on a flight, she quickly explained it was only for long, transatlantic flights.

Qantas First Officer Rob Noonan revealed some of the hidden areas of the plane that passengers aren't normally shown, including the sleeping areas, which are normally only open to crew.

Rob said: "It's important to get adequate rest in the cruise so we have a little secret crew rest area, which is hidden in the ceiling above the flight deck.

"Pilots have a one bedroom apartment up the front [and] down the back there's two bedrooms for the cabin crew."

A flight of stairs leads crew up to a number of rooms with mattresses, pillows and blankets as well as a curtain for privacy.

There are also buttons to control the temperature and lighting between the bunks in case one crew member wants to sleep and one wants to read.

They must also fasten the lap belt when they are sleeping, in case of any turbulence.

A flight attendant also revealed the secret hotel rooms where crew stay overnight – as well as some of the pros and cons of them.

Cierra, who works as a flight attendant for an airline in the US, recently revealed where flight crew stay between flights.

They stay at what are called "Crash Pad" hotel rooms – which are like frats for flight crew.

Many of the perks include cheap rent, as well as being near to the airport with free transfers, and the free house cleaning to avoid fighting over keeping the place clean.

Don't expect much luxury – images of the rooms show bunk beds and twin beds, some of which have tent-like covers over them for some privacy.

Here are some other secret places in the plane, including a hidden cabinet on where you can find a number of emergency products during a flight. 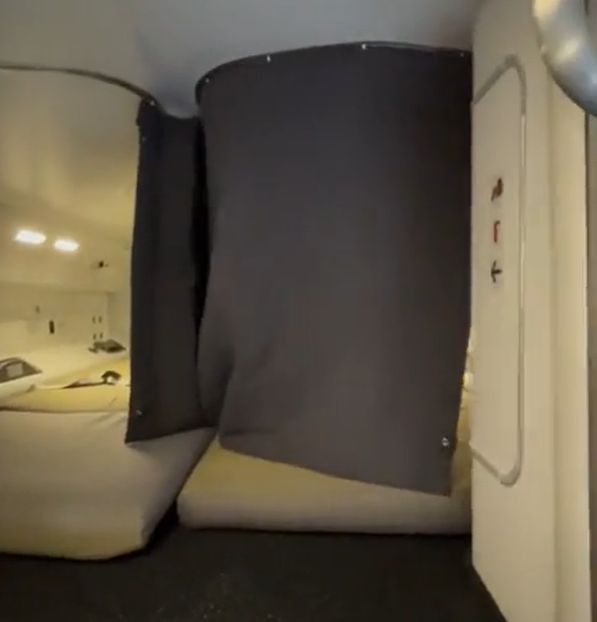