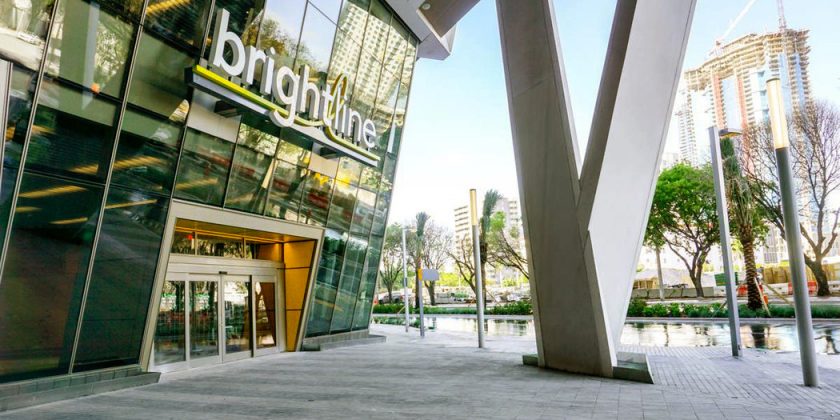 Entering the newest train station in Miami is a bit like walking into another world. With natural light streaming through floor-to-ceiling windows, the modern building is bright, sleek and full of thoughtful amenities. Outlets and USB ports are at every seat, free Wi-Fi is available at the entranceway, and the entire structure smells lovely, thanks to a signature scent wafting through the corridors (grapefruit, orange and lemongrass with a touch of vanilla).

The multibillion-dollar Brightline train that stops at this station offers the only private intercity passenger train service in the country. The diesel-electric system currently connects Miami, Fort Lauderdale and West Palm Beach. In 2021, it will expand to Orlando, with groundbreaking scheduled for later this year. Brightline partnered with Virgin last November, and will soon be rebranded Virgin Trains USA.

As fewer people in the United States apply for driver’s licenses and more take ride-sharing services, the team behind Virgin Trains believes that this is the perfect time to make train travel a new American habit. And they are starting with top urban areas in Florida.

“We recognized this major mobility problem that was starting to present itself between densely populated too-short-to-fly but too-long-to-drive areas, and we saw it as an opportunity,” said Patrick Goddard, president of Brightline.

An alluring promise to passengers is a shorter trip. In Florida, the train stops at stations along Interstate 95, but compared to that stretch of highway, where speeds average around 34 miles per hour, the train chugs along at up to 79 miles per hour. That cuts the hour-long drive from Fort Lauderdale to Miami in half; the hour and a half drive between Fort Lauderdale and Palm Beach is cut to 45 minutes. The train has mostly been used by commuters, but company officials hope that it will appeal to more tourists.

The MiamiCentral station will soon be home to Central Fare, a new food hall, and is a 10-minute drive from Port Miami, the busiest cruise port in the world. That station also connects to public transit options like the Metrorail and the Tri-Rail. In Orlando, stations will be located at Walt Disney World and at Orlando International Airport, to entice travelers to hop onboard. 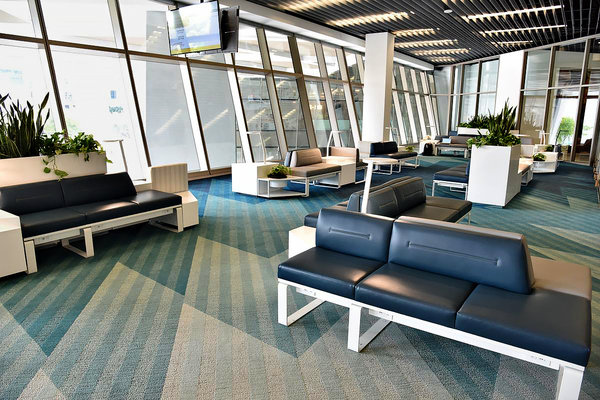 In December, Doug Maesk and his husband took the train from their home in Fort Lauderdale to West Palm Beach for a day trip. The journey by car would have been annoying, he said, while the train ride was very smooth and quiet.

“The seats were so comfortable, there was an attendant offering snacks and drinks,” Mr. Maesk said, noting that they didn’t travel first class. “Just being on the train was a nice way to spend a Sunday afternoon and it was a really nice way to travel.”

He said that he and his husband are likely to use the train to Orlando to avoid the three-and-a-half to four-hour drive, and would spend the time working instead of sitting in traffic. 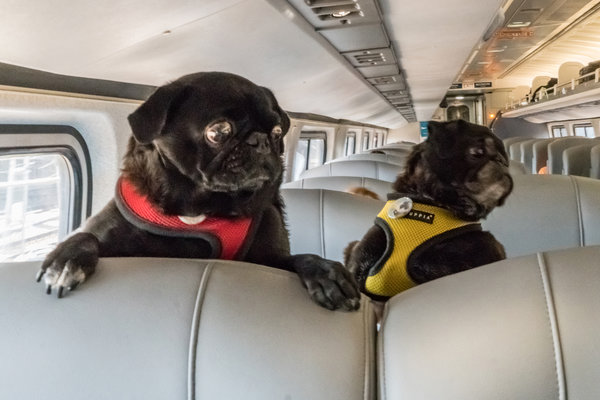 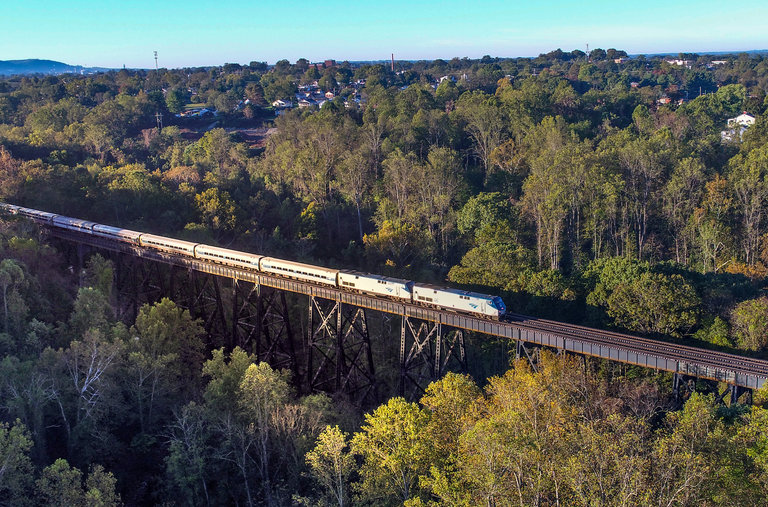 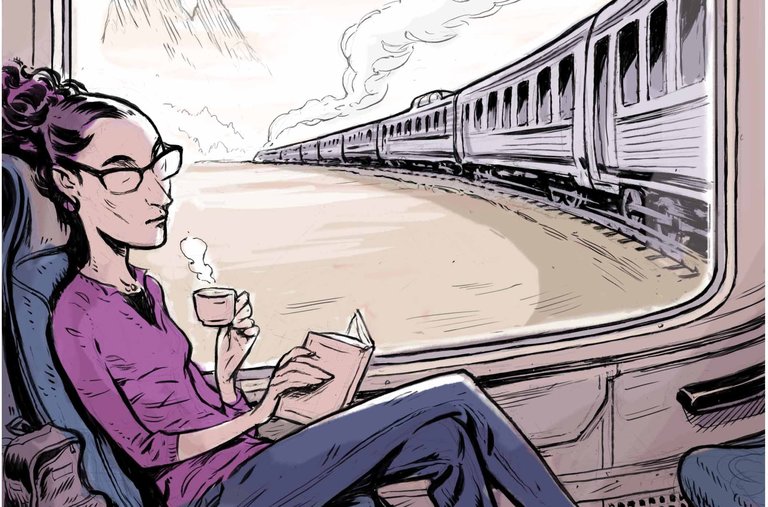 “We just wanted to try the train once,” Mr. Maesk said. “But now we’re really looking forward to them expanding to Orlando, so we can save time and be productive at the same time.”

Brightline’s Mr. Goddard said that the company, to set itself apart, has invested deeply into the details in its stations and on its trains.

“The transportation business is rife with stories of bad experiences, whether it is airplanes or public transit or even a bad Uber driver,” Mr. Goddard said. “We wanted to be the antithesis of that.”

Along with its signature scent (scented candles are also available for purchase), the Miami station offers a gourmet coffee shop, a play area for children and electric scooters to rent. The station and the train are A.D.A. compliant and accessible to people in wheelchairs, and train bathrooms are touchless. A deal with Lyft allows passengers to pay for train tickets and a ride under the same tab, and the free Wi-Fi is available from the instant you enter the station to the time you depart the train at your destination.

Smart, Smart Plus and Select are the three class options. Tickets cost between $10 and $30 each way. Smart is the main class, which the company says is equivalent to business class and which it suggests commuters, families and groups take. Smart Plus costs a bit extra and includes one complimentary snack and beverage on each trip. Select is the train’s first-class experience, which provides access to station lounges that offer wine and charcuterie, and scented cold hand towels.

All passengers, regardless of their class, are allowed up to two carry-on bags for no extra fee, with an option also to check luggage. They can also bring up to one cat or dog on the train, and the company is working on allowing passengers to book seats for their pets.

Tariro Mzezewa is a travel reporter at The New York Times.  @tariro