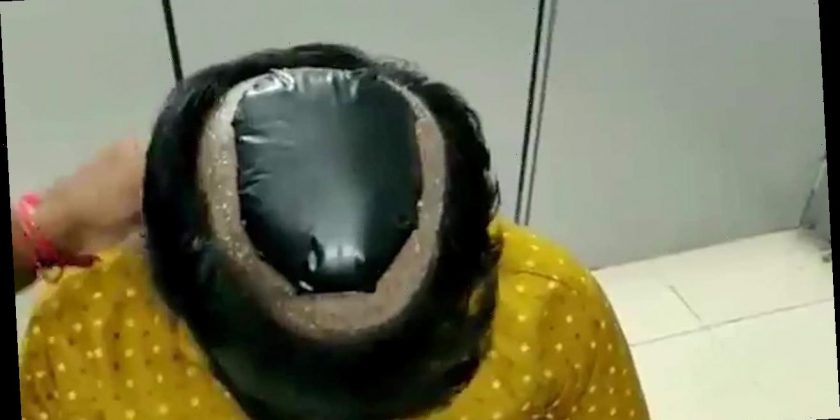 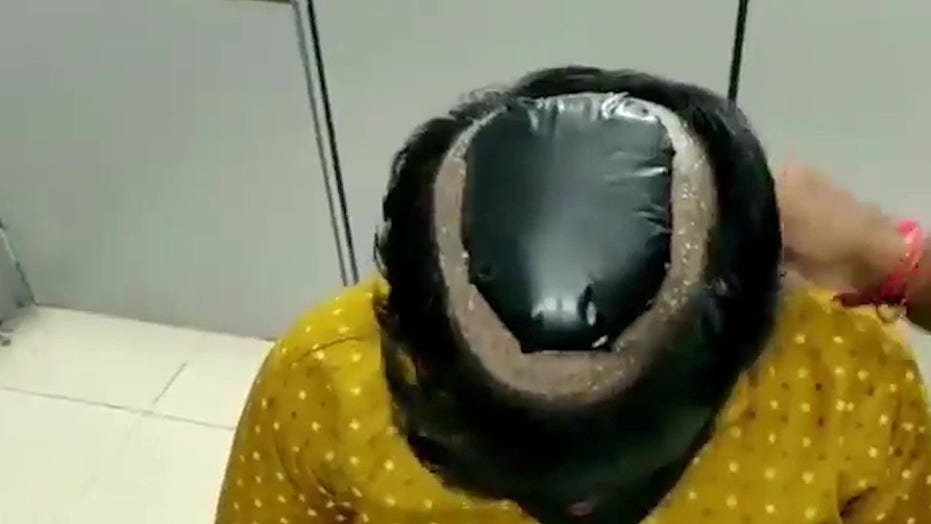 Smugglers were caught with nearly $400,000 in gold hidden over multiple areas of their bodies while traveling in India.

Authorities reportedly noticed that the two men had highly unusual hairstyles as they approached an exit to Chennai International Airport in India on March 21. When security officials searched the suspects, they discovered the two men were wearing wigs. 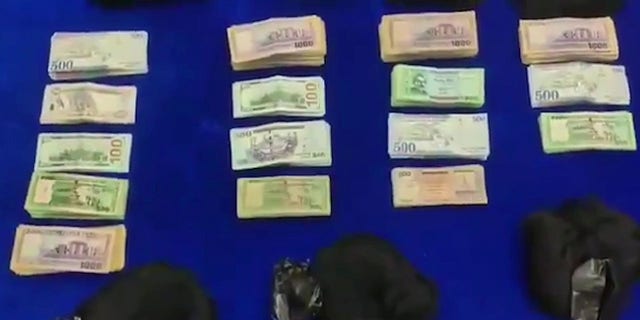 Underneath the wigs were gold paste packets weighing 1.5 pounds, Southwest News Service reports. The packets had apparently been glued to the suspects’ heads who then attempted to hide them under toupees.

When the suspects were searched, authorities discovered additional pieces of gold, cash and other illicit items hidden throughout their bodies. Gold was reportedly discovered in their socks and even in their rectums.

The two men, identified as Magroob Akbarali and Zubair Hassan Rafiyutheen, were arrested while still in the terminal. They had reportedly just arrived from Dubai. Authorities seized gold and cash worth an estimated $382,943. 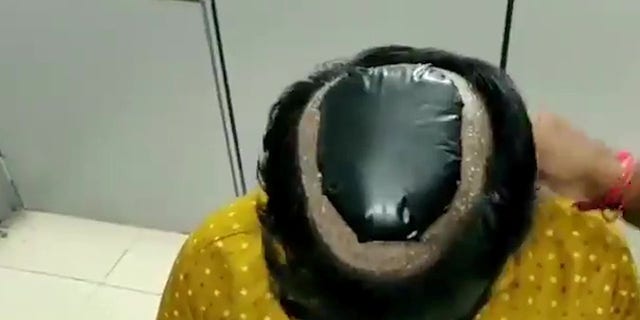 The two men, identified as Magroob Akbarali and Zubair Hassan Rafiyutheen, were arrested while still in the terminal.
(SWNS)

Gold hidden under toupees isn’t the strangest item seized at an airport.

In late February, Fox News reported that the Transportation Security Administration (TSA) published a list of its top 10 “good catches” of 2020, detailing some of the very dangerous and very weird prohibited items that its officers detected throughout the year.

Among the top 10 things confiscated from travelers, TSA officers caught passengers carrying weapons including a slingshot (#10) and a book containing concealed knives (#9), as well as a few flashier prohibited items like a bundle of roman candles (#8) and a smoke grenade (#7).

But that’s when the list takes a turn for the weird, as TSA officers apparently needed to relieve a traveler of his dead baby shark, which was found floating in a chemical preservative deemed to be too dangerous for air travel (#6). In 2020, the TSA’s security personnel were also forced to disassemble what looked like a pipe bomb, only to find it was a “homemade humidor for a traveler’s cigars” (#5).