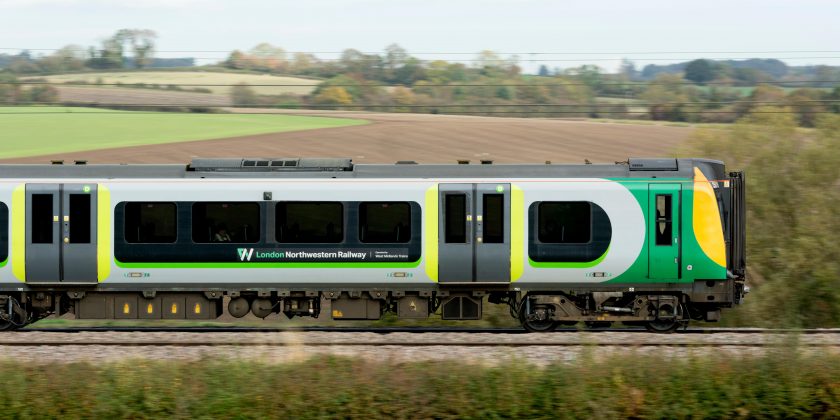 BRITS looking to travel over the Easter Bank Holiday weekend could be facing a number of travel disruptions due to station closures and planned engineering works.

For example, between April 19 and April 22, a number of stations such as Euston and Kentish Town are fully closed, and many other routes amended or cancelled. 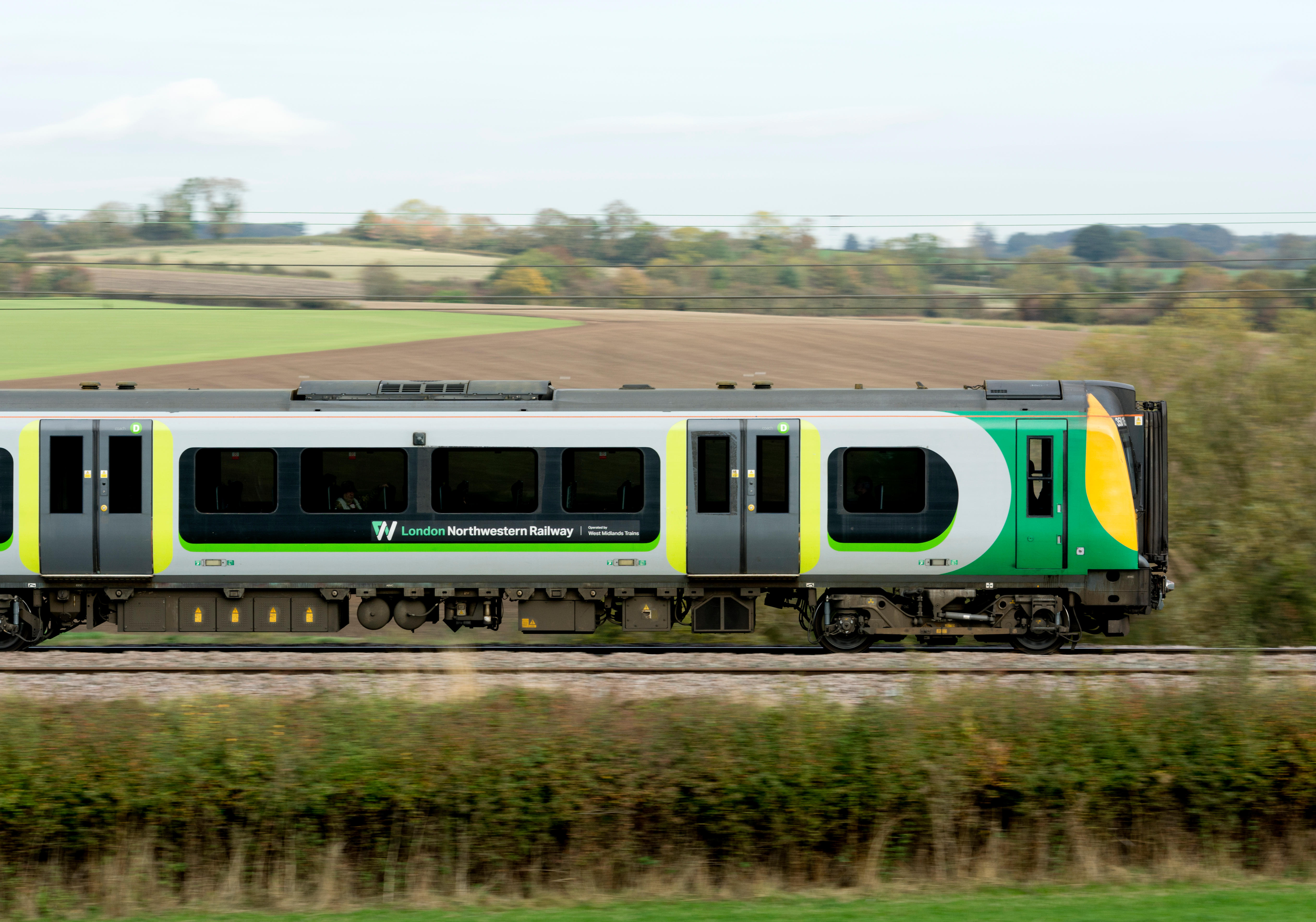 You should check before you travel and factor in any potential delays to your journey.

Here's what you need to know:

Trains will not run between Basingstoke and Winchester, with an amended service between Newcastle, Manchester, Bournemouth and Southampton.

There will also be no trains between Leamington Spa, Coventry and Birmingham International.

Some trains between London St Pancras to Nottingham, Derby and Sheffield will be cancelled on the Saturday, with an amended timetable for the rest of the weekend. No trains will run between Newport and Bristol Parkway, or between Westbury, Castle Cary and Taunton from Friday to Monday.

No trains will run on Friday or Saturday, with trains every half an hour on Sunday.

The Heathrow Express and Stansted Express are not expected to be affected.

No trains will arrive or depart from Euston Station on Saturday and Sunday, with limited trains on Friday and Monday due to works.

No trains will run on the Woolwich and Bexleyheath lines from Friday to Sunday due to engineering work. 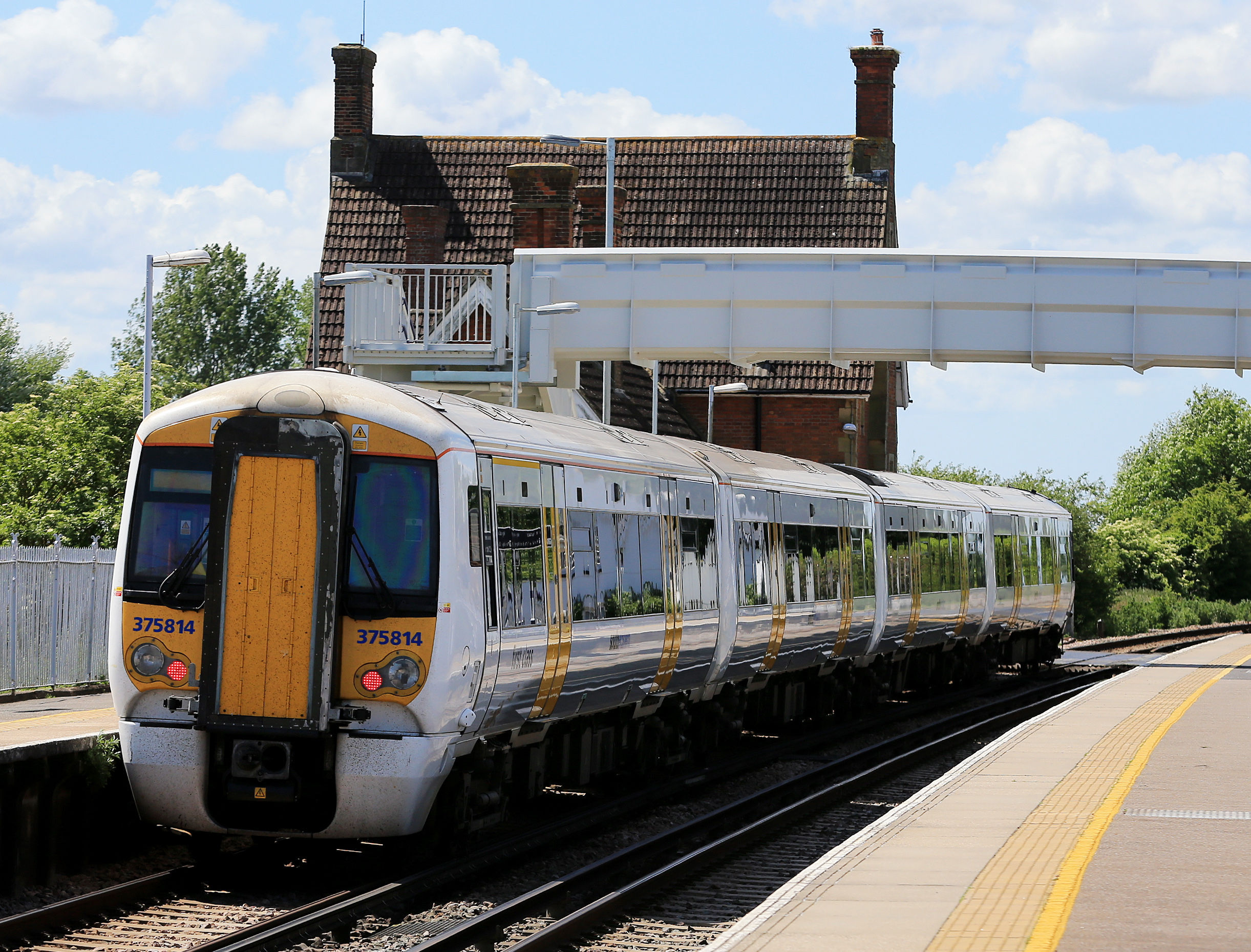 Some trains will be diverted from London Victoria to London Bridge on Friday and Saturday.

No trains will run between Clapham and Milton Keynes, with no service at Crystal Palace.

Trains will not run through London, with passengers needing to change at London St Pancras for London Blackfriars, Sutton and Brighton.

Trains will not stop at Kentish Town. 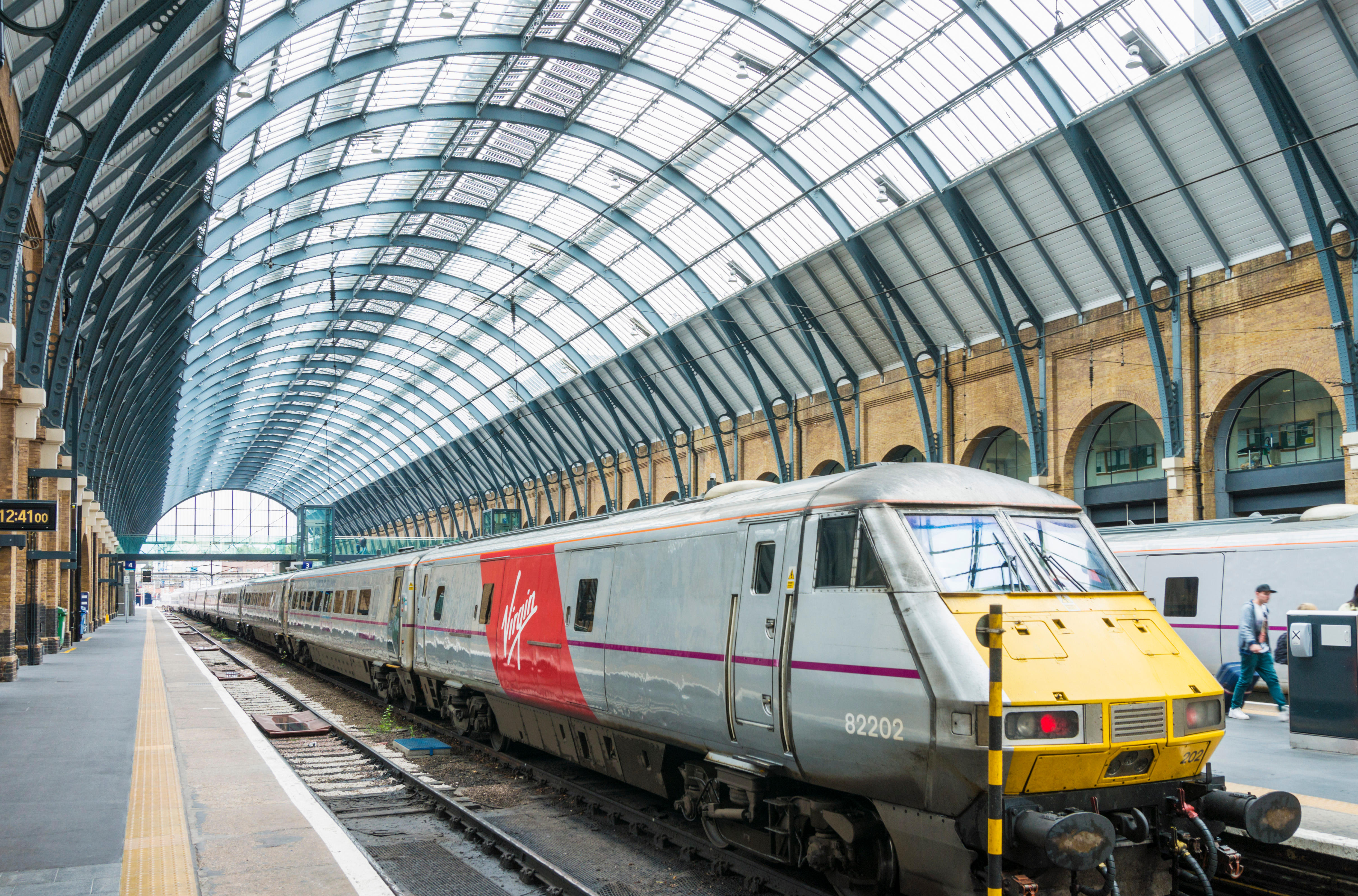 Trains will not run from Euston Station, which will remain closed from Friday to Monday.

No trains will be running on Saturday between Lancaster and Glasgow or Edinburgh, with replacement busses on offer instead.

On Easter Sunday, busses will replace trains between Preston and Glasgow or Edinburgh. 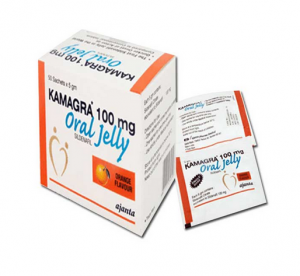 A new pay-as-you-go commuter ticket could be introduced around the country, similar to London with the introduction of Oyster cards.

The government want to broaden the ticket from Central London to a wider area to include Surrey, Reading and Essex.

Eurostar travellers have been affected by train strikes recently, leading to chaos for the third week running.