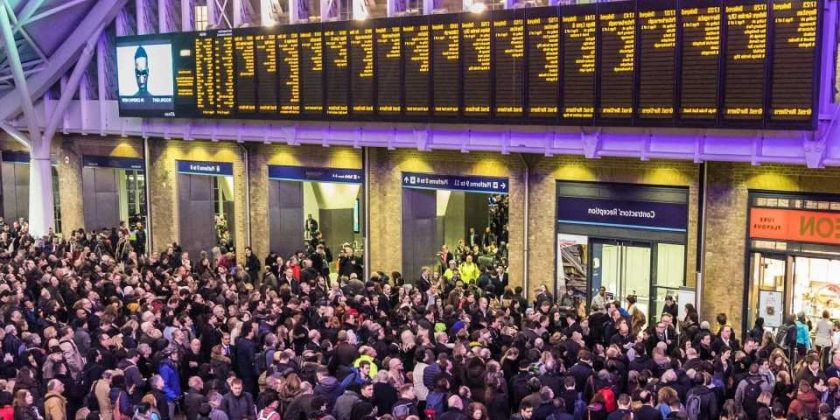 The walk out comes after long -running disputes over pay, jobs and conditions.

Network Rail, train companies, London Underground and buses in the capital will be hit by the walkouts which will spark chaos until Sunday.

After ongoing talks failed to break the deadlocked rows members of the Rail, Maritime and Transport (RMT) union, Transport Salaried Staffs Association (TSSA) and Unite will be involved in the industrial action.

This will have a knock-on effect on rail services on Friday morning.