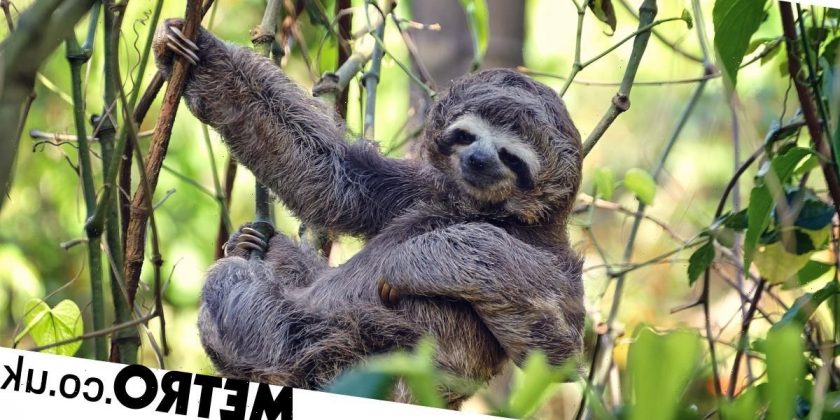 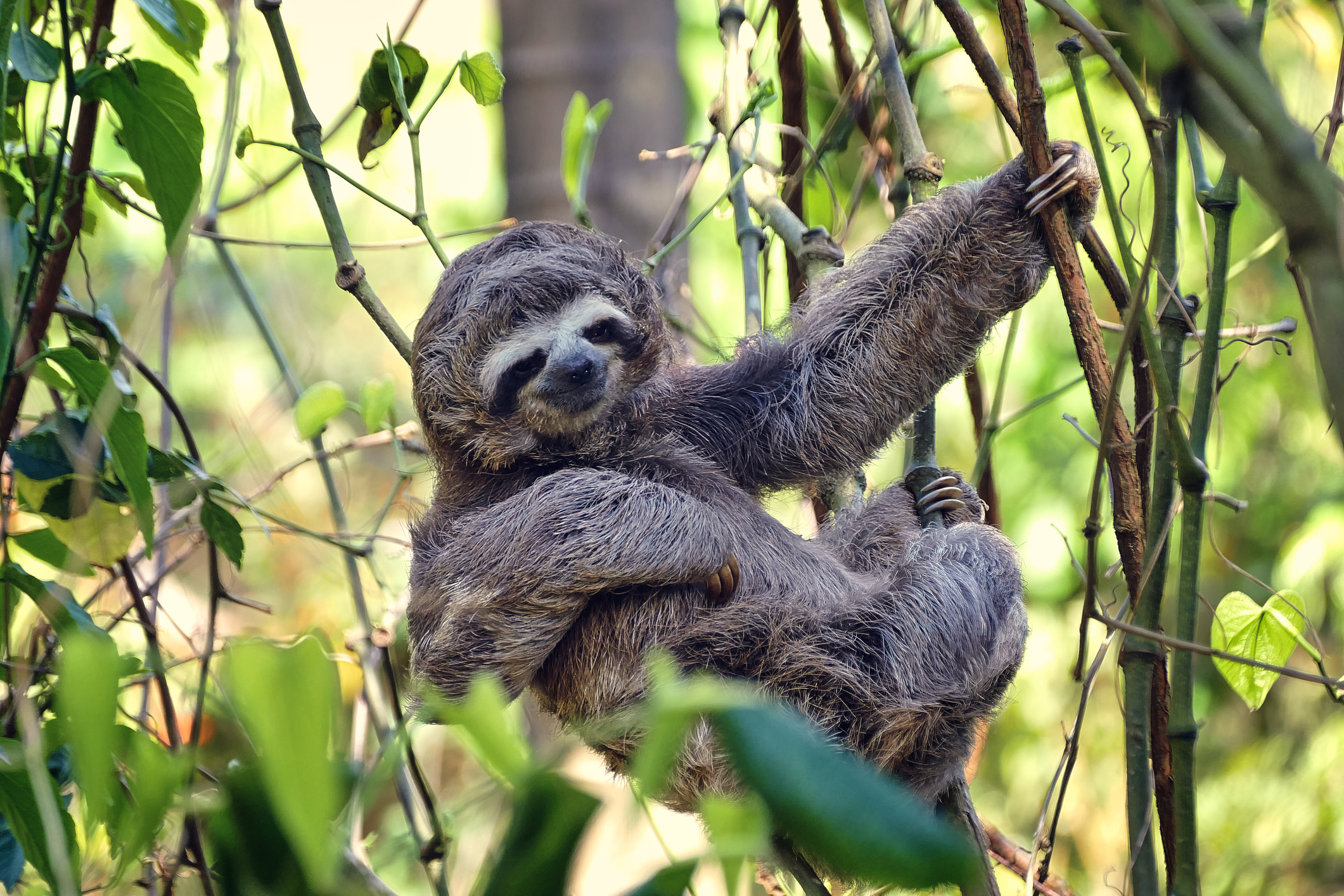 Every year, around 250,000 visitors head to Suriname, which is known for its wildlife.

Sloths are a common sight and tourists are often seeing taking selfies with the sleepy creatures.

However, people are now being warned this is a high risk encounter for native sloths, who can often have a heart attack in fear after a selfie is taken.

Given how lethargic the animals are, they make for easy snapping and a quick Instagram post, and they can even cling if you pick one up.

Little do tourists know, their actions could be fatal.

Humans are increasingly encroaching into the sloth’s habitats, making this a far too common tragedy.

Monique Pool, a Surinamese national who runs the Green Heritage Fund animal shelter in Paramaribo says: ‘Sloths are unable to escape and – when people pick them up – they simply cling on to people as if they are holding on to a branch out of instinct.

‘This is often misinterpreted as the sloth enjoying a cuddle.

‘They are actually scared and – because of their slow metabolism – are very vulnerable to dying from heart attacks when placed under duress.’

Recently, a local guide cut a branch down and passed a sloth around a group of six tourists so they could take selfies with it – which shouldn’t have happened.

Around 93% of Suriname is covered in forests and this space houses two-toed sloths and three-toed sloths.

‘While birds can fly away, sloths are rather stuck,’ Monique adds. ‘They are left behind as humans enter their area.’

Monique has rescued sloths in recent months, found in places around humans they shouldn’t be in.

Monique runs what she calls a ‘Sloth Taxi’ service, so the animals are moved to less exposed forest where they can live safely.

‘I have two different locations where I release them, where I know they will be safe.

‘We look for a nice tree, put the box against it and let them escape.

‘Once a sloth senses it is back in the forest, its whole energy changes and it knows it is safe. That is a wonderful part.’