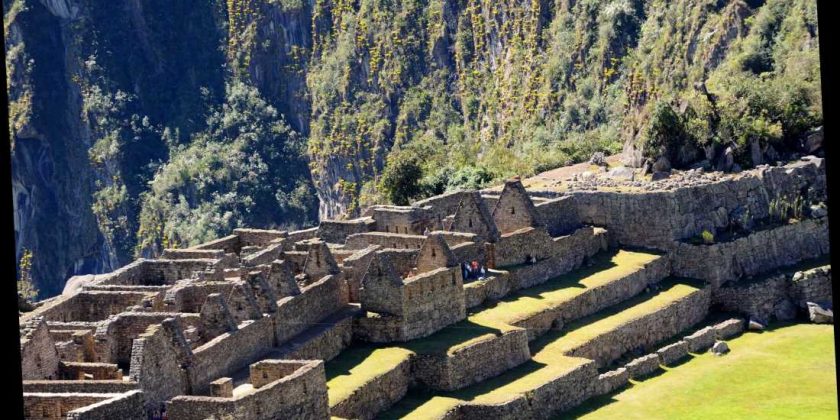 A GROUP of tourists face four years in jail in Peru after human faeces was found in a temple at Machu Picchu.

The six travellers were arrested after they were caught in a restricted area of the temples.

The group included tourists from France, Brazil, Argentina and Chile, who were apprehended by park rangers after breaking into the Temple of the Sun.

The temple is off-limits to travellers in an attempt to preserve the religious site.

However, the poo was found in the sanctuary and they have been accused of "damaging Peru's cultural heritage".

Pieces of the stone wall were also found broken along with a crack in the floor. 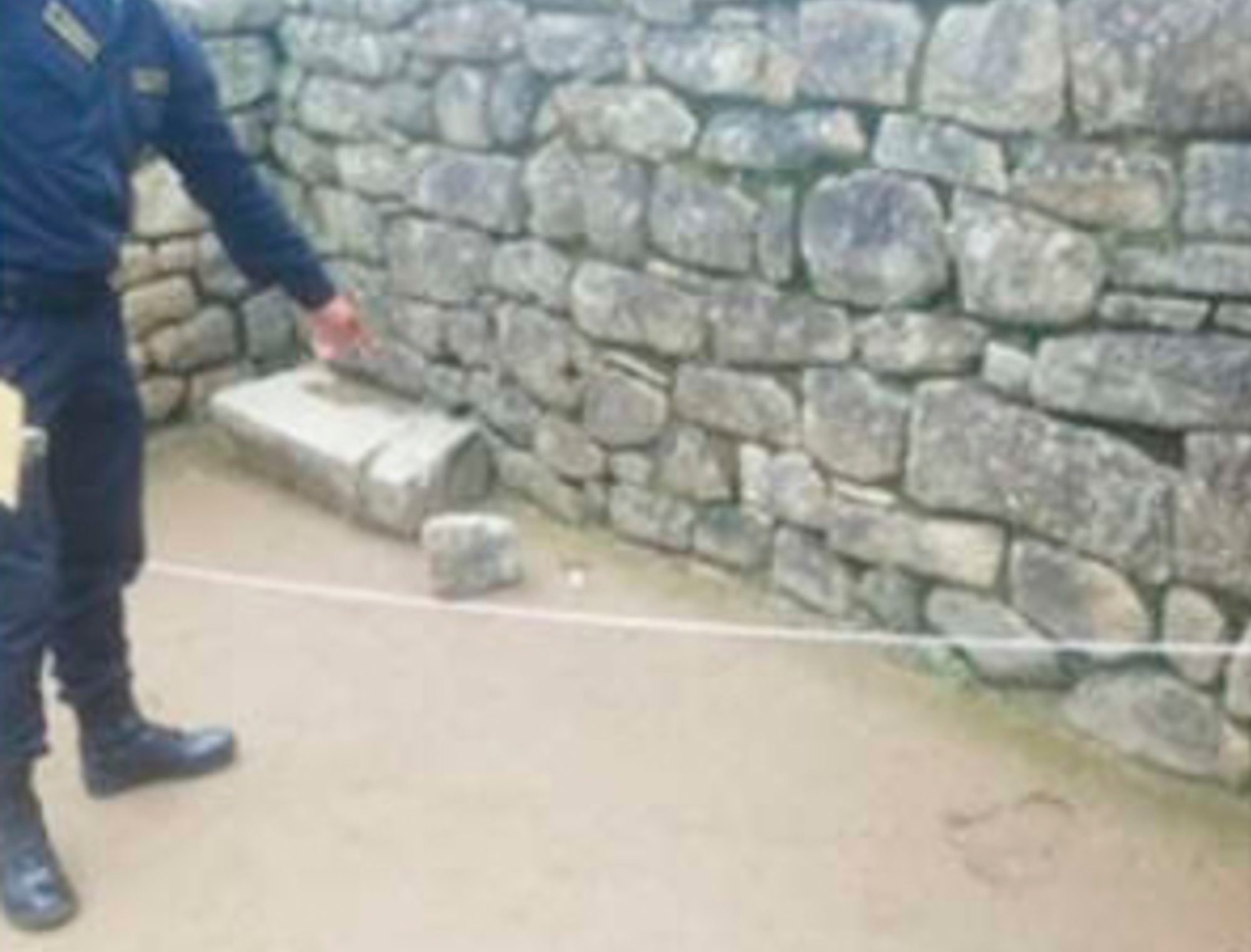 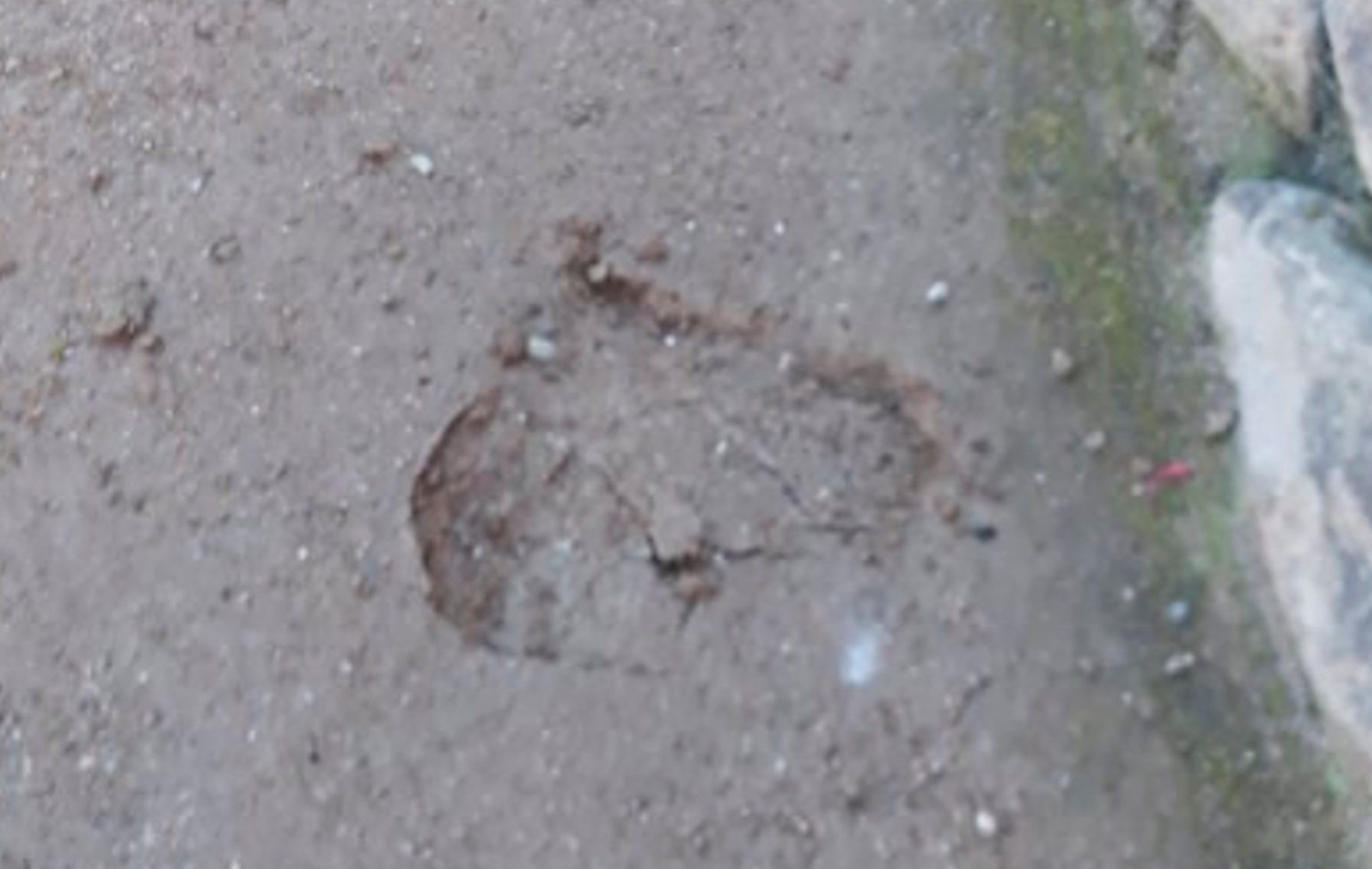 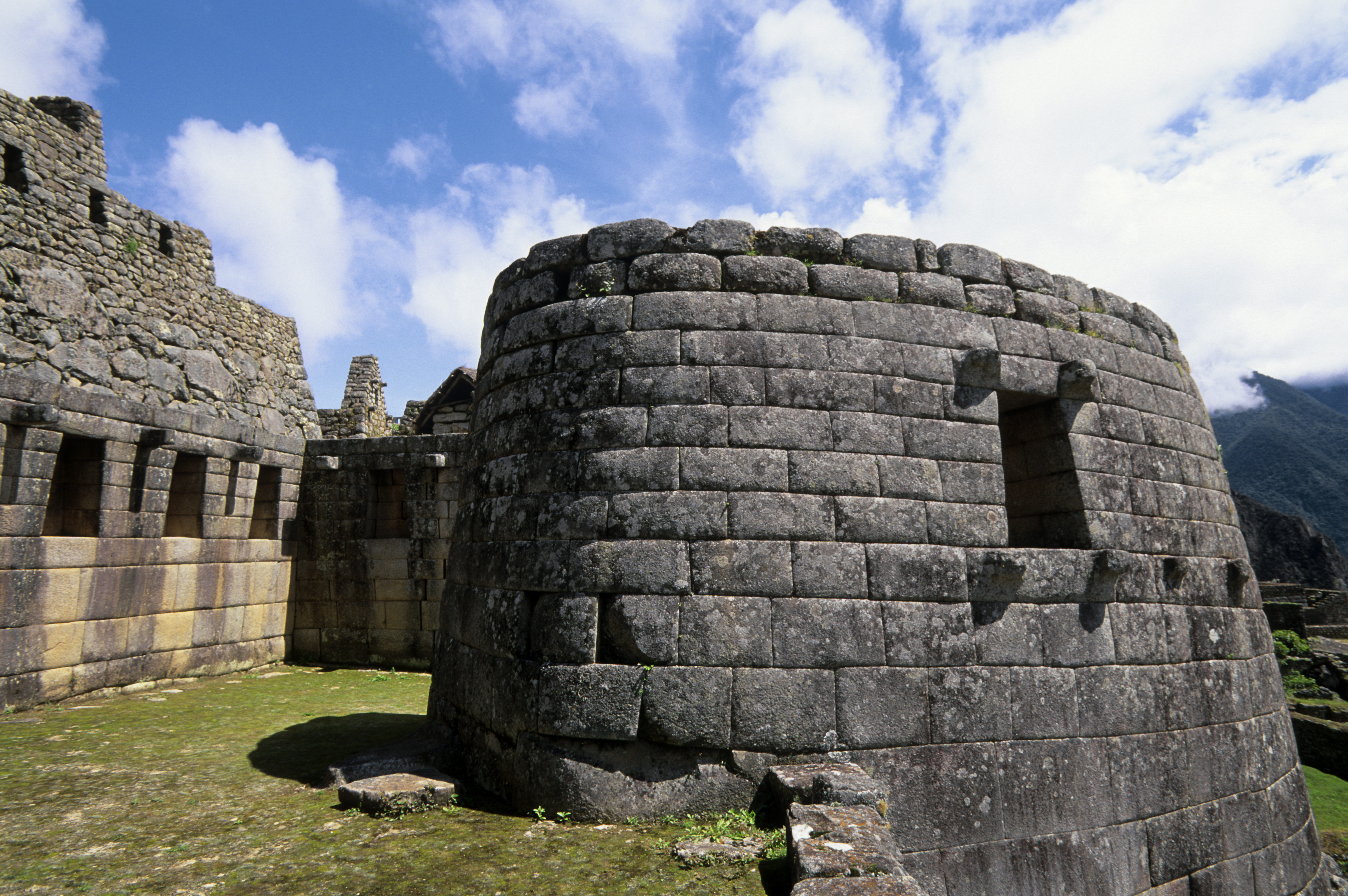 Cusco regional police chief Wilbert Leyva told a local news agency: "The six tourists are being detained and investigated by the public ministry for the alleged crime against cultural heritage."

If found guilty, they could be sent to prison for at least four years.

Machu Picchu, which translates as "old mountain" in Quechuan, was built in the 1400s and was declared a World Heritage Site in 1983.

It is also one of the New Wonders of the World, alongside the Colosseum in Italy and the Taj Mahal in India.

In 2016, a British tourist was arrested for posing naked at Machu Picchu.

The Incan city is one of the busiest tourist attractions in the world, which has led to daily caps on the number of visitors.

We've rounded up some of the most mysterious abandoned civilisations in the world, including Machu Picchu.