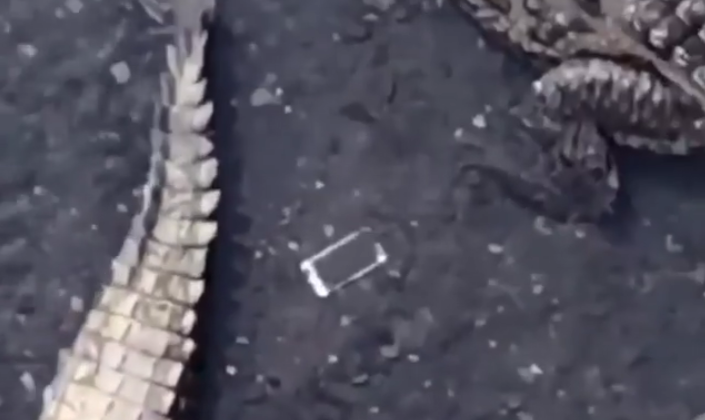 While on a family holiday, the nutritionist and health coach managed to drop his phone into a pit of crocodiles. 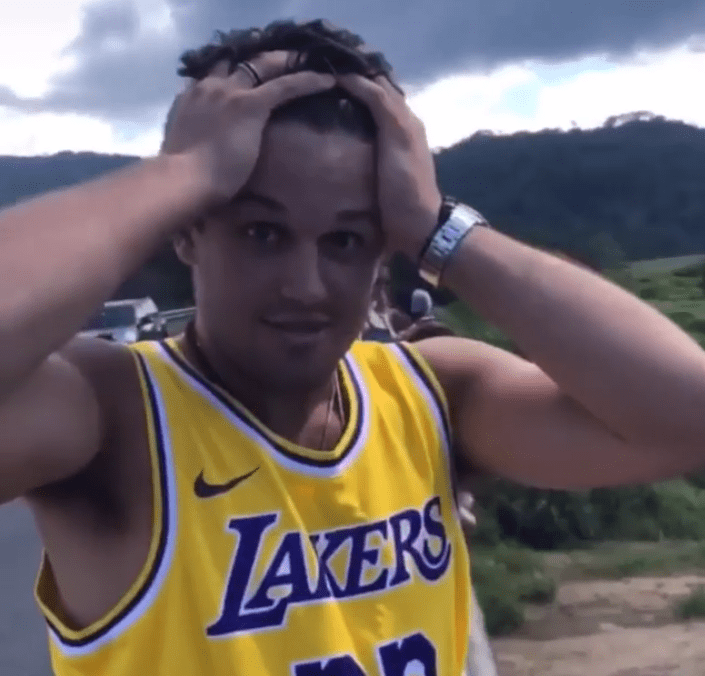 In a short video, Dylan was filmed looking devastated with his head in his hands.

Then the shot pans down and zooms, revealing the dilemma.

It appears the holidaymaker had dropped his phone into a pit of crocodiles and there's no visible way of retrieving it.

In the background, a man with an Australian accent was heard laughing hysterically and saying: "Poor fella has dropped his phone all the way down in the middle of the crocodile pit." 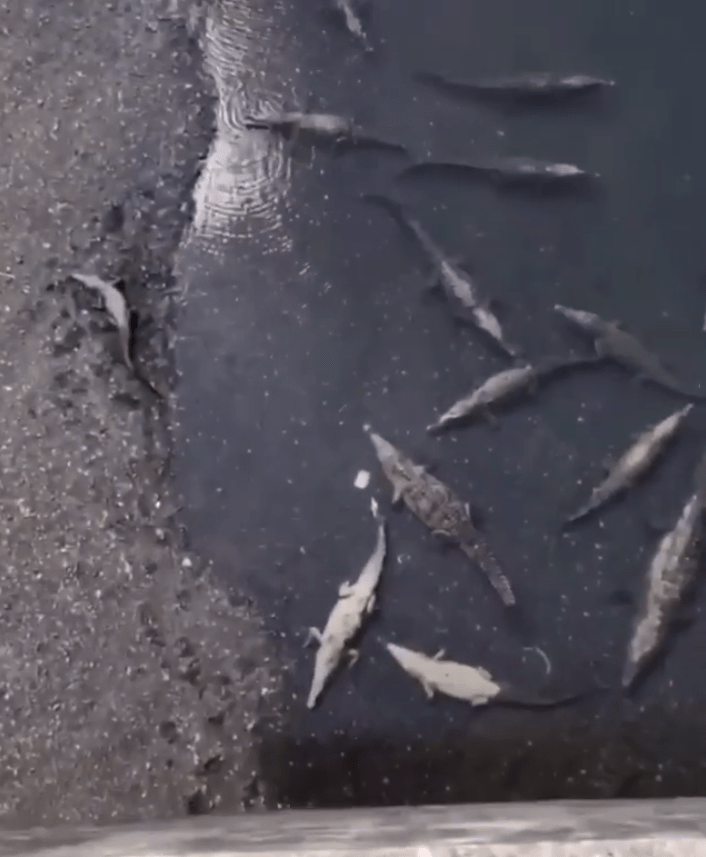 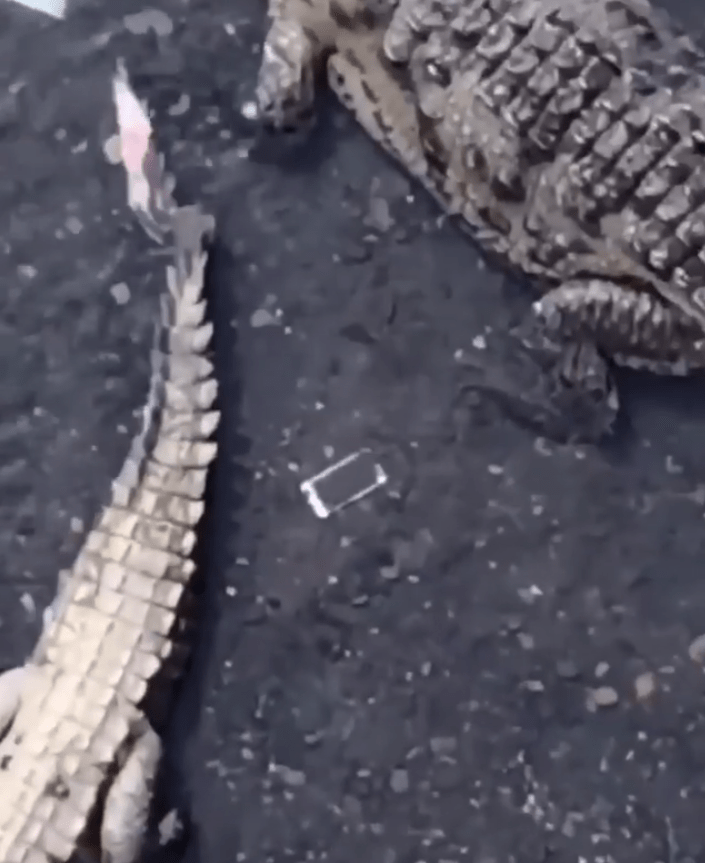 The video, which was posted to Instagram, has had more than 260,000 views in 24 hours, with many people encouraging him to dive in and retrieve the phone.

User mattnielsenpt said: "Well it's no stingray so get your Steve Irwin on."

Dobackk added: "Dive in and get it surely".

According to the comments, the spot where the accident took place was Tarcoles Bridge in Costa Rica, a tourist spot well known for its crocodiles.

Just earlier this year, Sun Online reported how a drunken tourist had his arm ripped off after jumping into a pool of crocodiles.

He survived after being rescued by another tourist and a local worker.