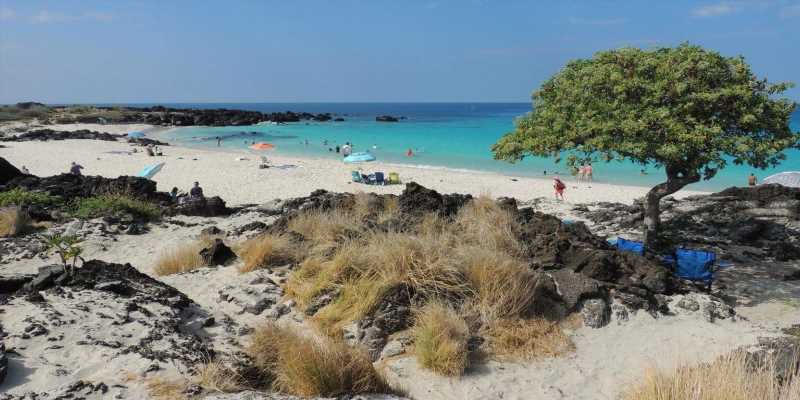 HONOLULU — A Pittsburgh man pleaded not guilty Thursday to manslaughter in the strangulation of a college buddy he was vacationing with in Hawaii.

A judge ordered Benjamin Fleming, who has been released on $250,000 bond, not to leave the Big Island without court permission pending his trial, scheduled for August.

Fleming was staying at a Kailua-Kona Airbnb last month with two buddies he’s known since college at Carnegie Mellon University in Pittsburgh.

Alexander Germany-Wald of Montclair, New Jersey, testified at a preliminary hearing for Fleming last week that their friend, Abhishek Gupta, also of Pittsburgh, got “psychotically” drunk on their first night on the Big Island.

Germany-Wald said he walked Gupta back to the rental, where Gupta punched him. When Fleming returned to the condo, he intervened by restraining Gupta, Germany-Wald said.

Gupta was on the floor snoring, but the two other men later noticed he stopped breathing, Germany-Wald said.

An autopsy determined Gupta had been strangled.

Fleming told the judge he’s now staying at a bed and breakfast in Captain Cook. His attorney Christopher Eggert filed a motion Thursday asking that Fleming’s bail be reduced to $100,000 and for permission to return to the U.S. mainland.

Eggert’s motion said Fleming “has no prior felony conviction, and has no record of missing any court appearance.”

A hearing on the request is scheduled for next week.