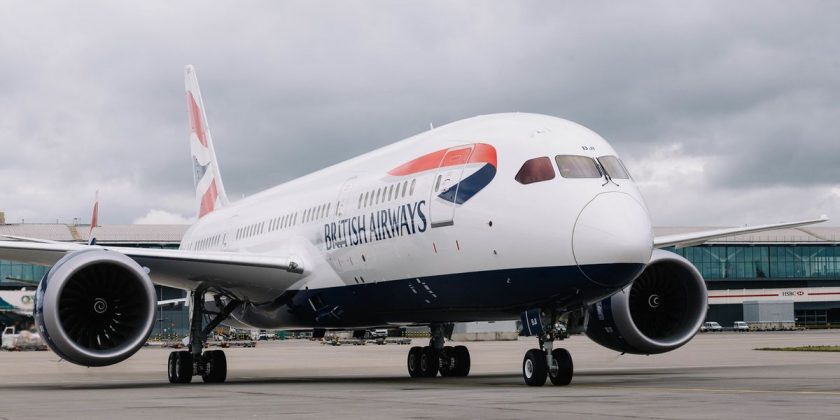 Christmas may be over but the good news is that there are a host of sales kicking off to keep those post-festive blues at bay!

In fact, some of the biggest airlines are hosting Boxing Day sales and slashing prices of flights for 2019, with some tempting deals currently on offer.

For example, British Airways and easyJet are both offering discounts on flights and holiday packages, while Air Transat is offering up cheap flights to Canada with a very generous window of travel dates.

Of course with so many offers running on Boxing Day and throughout January, finding the best ones for you can feel like a daunting task.

To help out, we’ve done the leg work and searched out some of the best airline sales to look out for if you’re hoping to bag a bargain for 2019…

Airlines included in our guide

easyJet has launched discounts of up to 20% off 400,000 flights to Europe, while easyJet Holidays has cut the prices of 400,000 holiday packages.

Deals are valid for trips between the 30th January and 3rd July 2019, but the sale itself ends on Thursday 10th January.

Example deals on offer include:

British Airways has launched a deals bonanza with a huge sale up until the 31st January. There are deals on a wide window of travel dates across the whole year, whether you’re after a cheap European city break or looking to get a bargain Caribbean break.

Check out our top picks of the best deals here.

If you’re after cheap flights to the USA then you may want to check out Virgin Atlantic’s offering.

The airline currently has return journeys from £279pp to the likes of New York, Miami and Las Vegas, as well flight and hotel deal with the airline from £349pp.

We’ve rounded up the bulk of deals that caught our attention here but you can also find more on the Virgin Atlantic website.

Air Transat has cheap return flights to Canada starting from £326pp in Economy.

That includes direct flights to Toronto from London Gatwick, as well as non-direct routes from Manchester and Glasgow, with connections on to the likes of Calgary, Vancouver, Montreal and Edmonton.

The deals are already live on the Air Transat website until Wednesday 2nd January. You can also find them on the airline app, which you can download from the Google Play Store or the App Store.

You can find out more about what’s included here.

Emirates has launched deals on flights for travel dates between the 31st December through to the 30th November – so you have a BIG window of dates to play with.

The sale ends on Thursday 31st January but if you want the best deals, you may want to move quickly to beat the crowds.

All the prices quoted in the Emirates sale are based on Economy fares.

Flybmi has fares starting from £39 each way for trips between the 9th January through to the 26th October.

The deals are available on the Flybmi website already, but you may want to move quickly to try and nab the top offers.

There are over 44 destinations to choose from too, with the likes of Paris, Derry, Hamburg, Brussels and Munich, as well as a host of spots including Oslo, Esbjerg, Frankfurt and Stavanger.