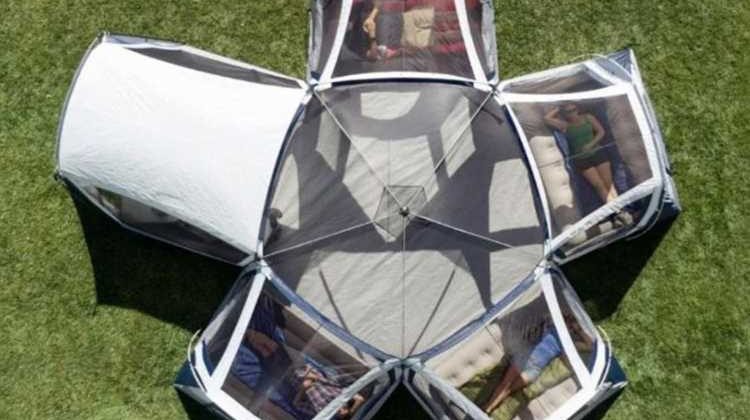 A HUGE 20-person tent so big its been called a "castle" has won fans on TikTok.

However, the tent is so popular that it keeps selling out online. 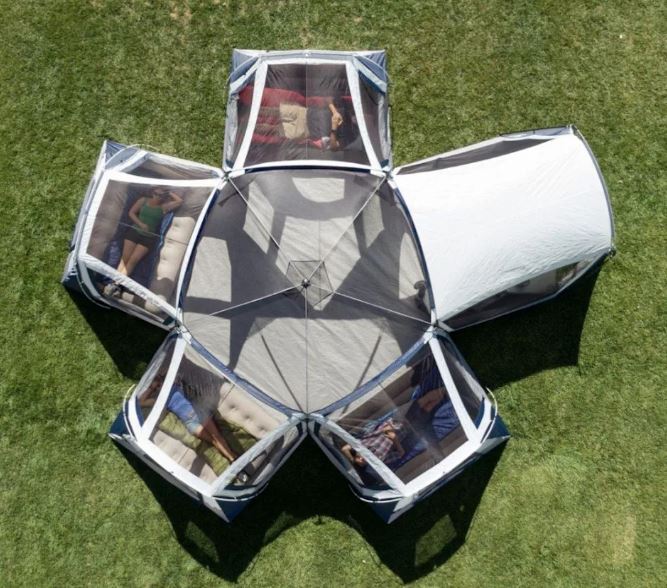 The Ozark Trail Hazel Creek Tent was first revealed by TikTok user Ariana, who goes by the name Arianalee99.

The 20-person tent has five separate rooms, each of which can fit a queen-size mattress, and is called a "castle in the wilderness" by the brand.

While each compartment has a zip for privacy, there is also a huge middle section for socialising or cramming more people in for larger parties.

There are also 13 'windows' to let guests make the most of the better weather and even e-ports so you can connect to charge your phone.

Measuring 279sqft, the tent is bigger than some studio flats, especially in some cities such as New York.

Sharing a video of putting it up with her friends, which Ariana admitted took nearly two hours due to the sheer size, it quickly gained likes from TikTok users. 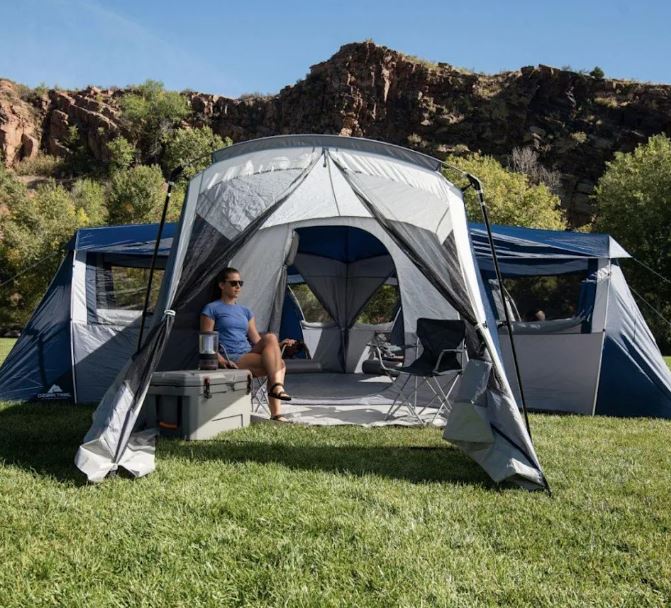 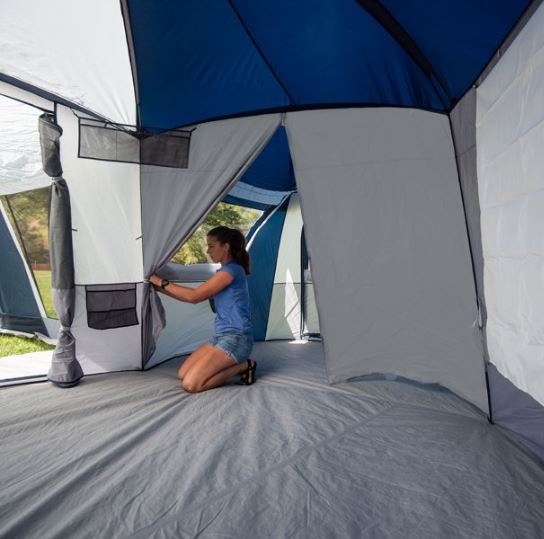 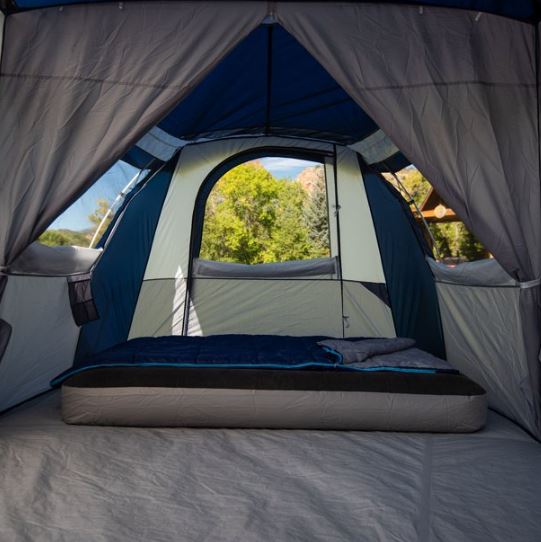 It has since been watched more than 33million times, with 8million likes from fans.

One person wrote: "Is this a house or a three-bedroom apartment."

A lot of Harry Potter fans saw something else – with one explaining: "This reminds me of the Weasley's tent from the Goblet of Fire."

Others joked: "I need more friends to do this."

However, it is so popular that it is sold out everywhere, including on Amazon.

Staycations are booming this year with families opting for UK holidays due to uncertainty going abroad this year.

Many campsites have been forced to open more grounds while holiday parks are already selling out for the summer.

Here are some of the best campsites you can book which still have availability.

Campsites have been able to open this week as the UK lockdown restrictions have eased, although some rules regarding shared facilities will remain in place.