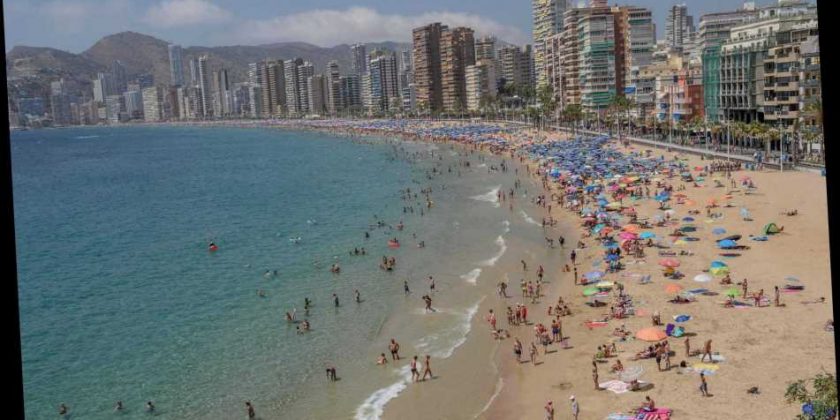 MILLIONS of Brits may be banned from European holidays this summer – even if our Covid rates continue to go down.

The bloc's PMs and presidents will call for a ban on non-essential travel from outside the bloc to be extended, dealing a blow to Brits' holiday hopes. 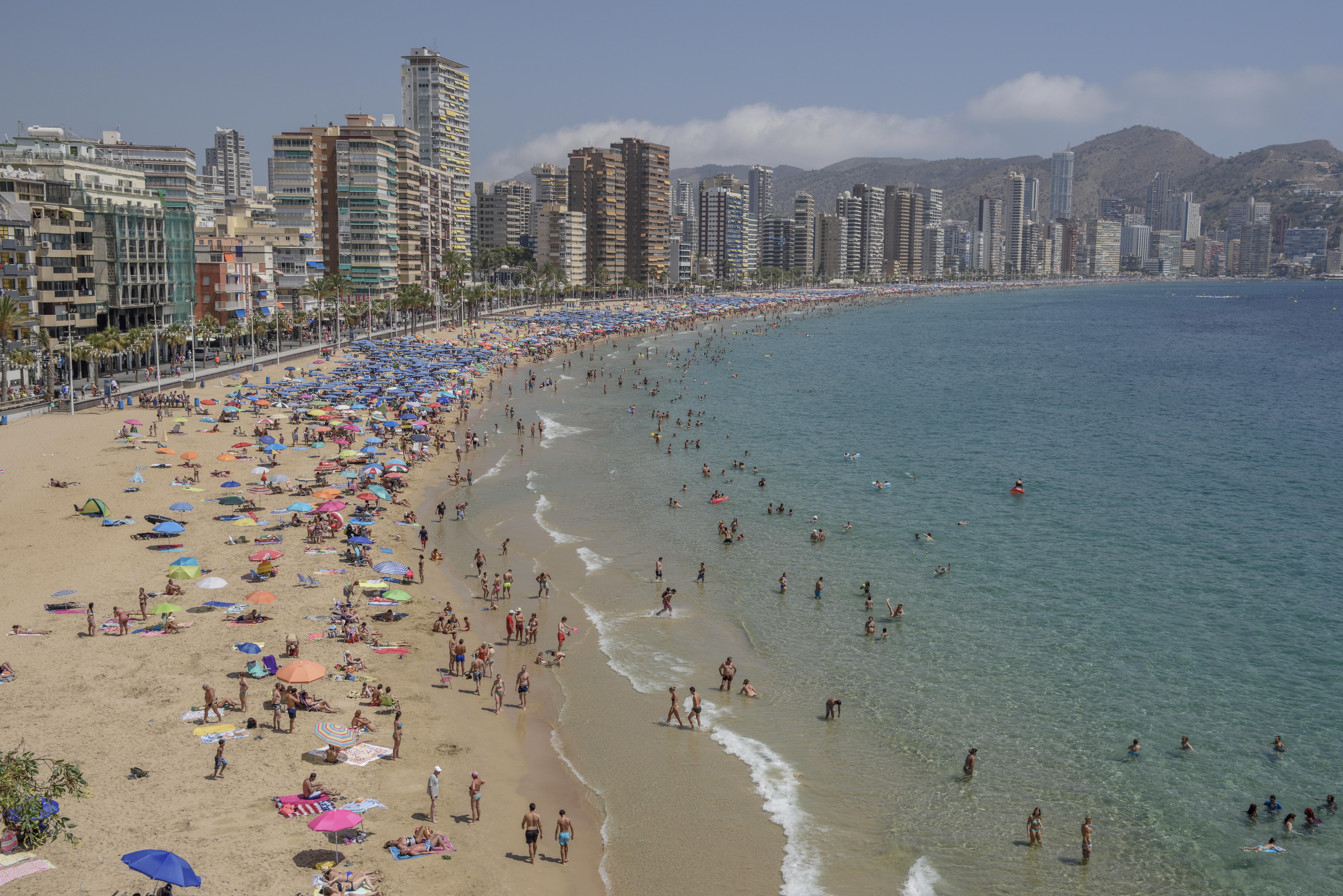 Sickly Europe will have to stay in lockdown while Britain breaks free – with EU leaders publicly turning on Brussels over its bungled vaccine rollout.

The bloc's leaders will admit during a video call on Thursday that the pandemic there is too "serious" to start lifting restrictions.

EU chiefs have been alarmed by stubbornly high infections across most of the continent while their botched vaccines drive stutters.

Their efforts are being blighted by low take up of the AstraZeneca jab after French and German politicians spread misinformation about its efficacy.

When will holidays resume?

Hope for foreign holidays had been given a boost yesterday, when the Prime Minister announced that the government would make a decision on April 12 about when borders would open for trips abroad.

May is the earliest date that foreign holidays could start, with a more likely date to be from June 21 – but this has already seen holiday hotspots booming and selling out.

But now it appears that a separate hurdle may have to be overcome, if the EU cannot manage to curb the number of coronavirus cases in its countries. 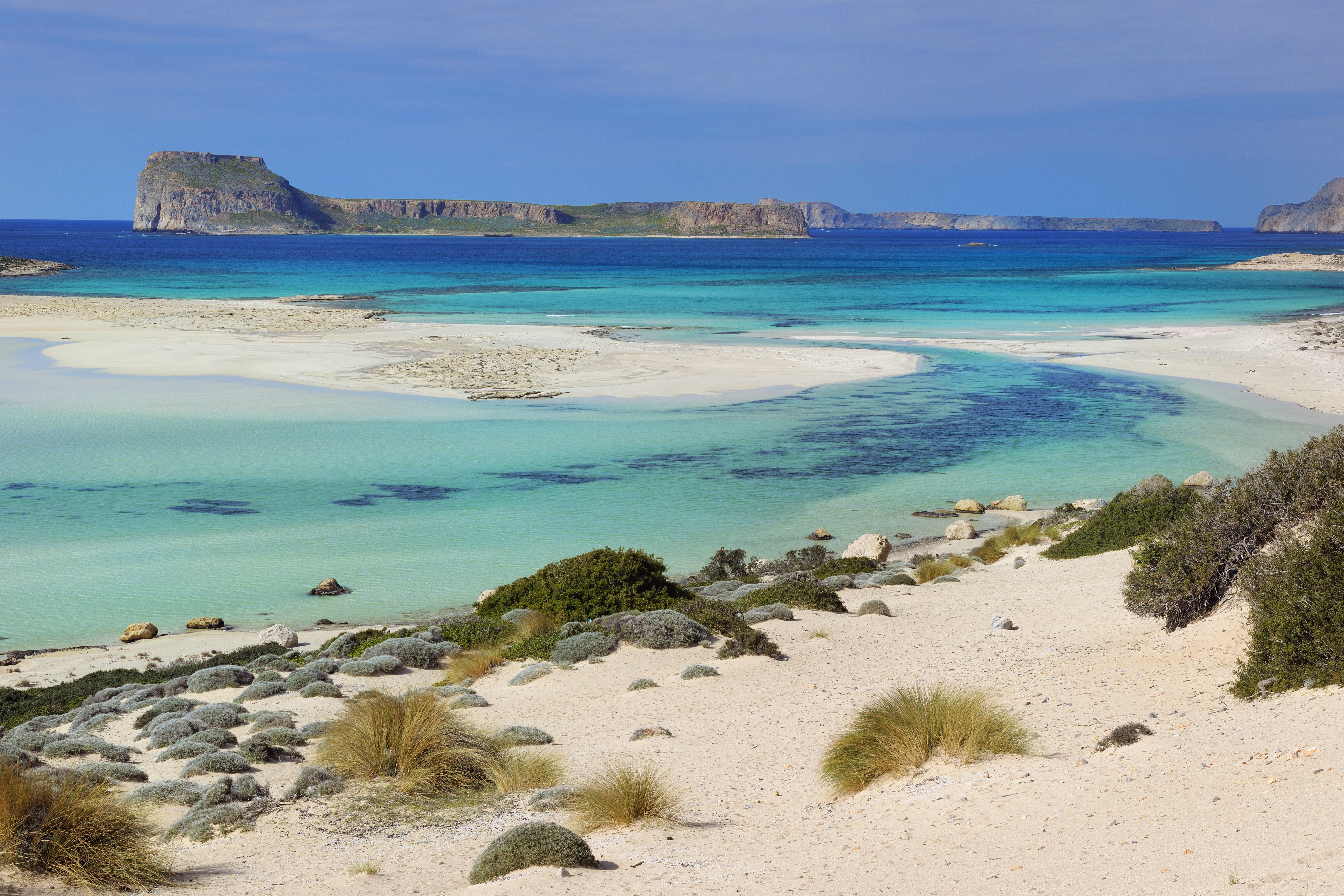 Amid growing anger, Hungary's PM ripped into Brussels saying it was a "bad decision" to put eurocrats in charge of buying doses.

Viktor Orban fumed: "Brussels is following its own logic. They don’t have a strong enough sense of the importance of speed.

"We’ve sought to do something together that we could have managed more successfully on an individual basis – take a look at Britain."

Greece also voiced fears the dire situation in Europe is endangering plans to welcome back holidaymakers this summer.

Eurocrats will come under fire on Thursday when EU leaders hold a video call on the "lessons learned" from their botched rollout.

"We must therefore uphold tight restrictions while stepping up efforts to accelerate the provision of vaccines.

"For the time being, non-essential travel needs to be restricted."

They add: "We need to accelerate the authorisation, production and distribution of vaccines, as well as vaccination, in the weeks and months to come."

He fumed: "Looking at the reaction of some countries to vaccination certificate proposals, I feel there's a lot of short-sightedness."

Greece had been in talks with the UK government about welcoming Brit holidaymakers who have been vaccinatedthis summer without having to have negative coronavirus tests.

The country joins Spain in offering hope for UK tourists returning by the summer with fewer travel restrictions if they have had the jab.

Greece Tourism Minister Haris Theoharis told BBC's Today programme that he was hopeful it would be a "normal summer" for vaccinated travellers.

He said the UK's vaccination programme was one of the best in the world which could lead to a "much, much better" summer.

Spanish tourism officials had also confirmed their commitment to the introduction of Covid immunity passports that would enable Brits to resume their historic love affair with the Costas.