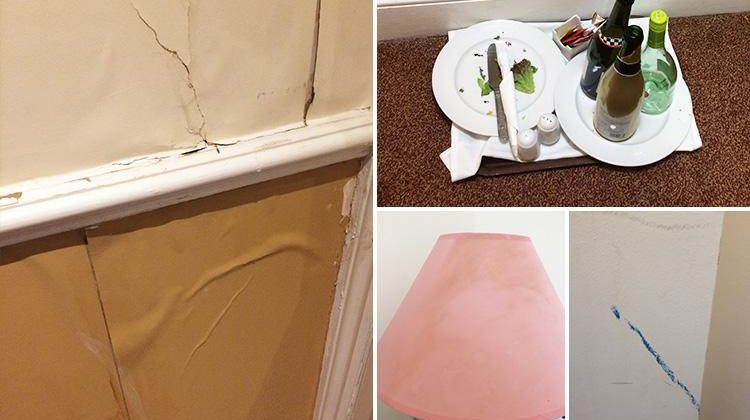 The worst hotel chain has been named for the sixth year in a row as Britannia Hotels. 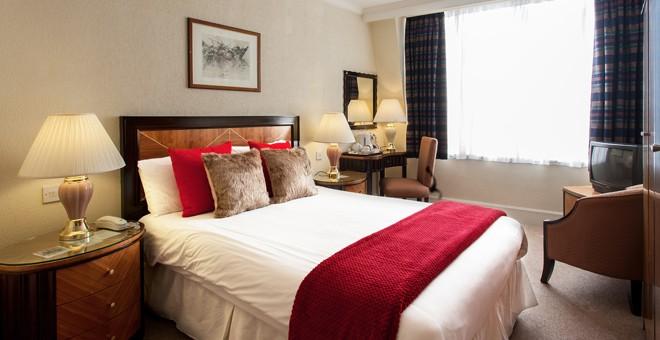 Nearly a quarter of guests included in the research made a complaint to the company after they had stayed at one of its branches.

The brand also failed to get more than two out of five stars in any category, which include cleanliness, bedrooms, bathrooms, bed comfort, food and drink, communal area and facilities, customer service, description matching reality and value for money.

It was given a 35 per cent rating in its overall customer score. Rooms there cost an average of £82 per night.

The research sent investigators from Which? down to hotels to assess what they found when they got there. 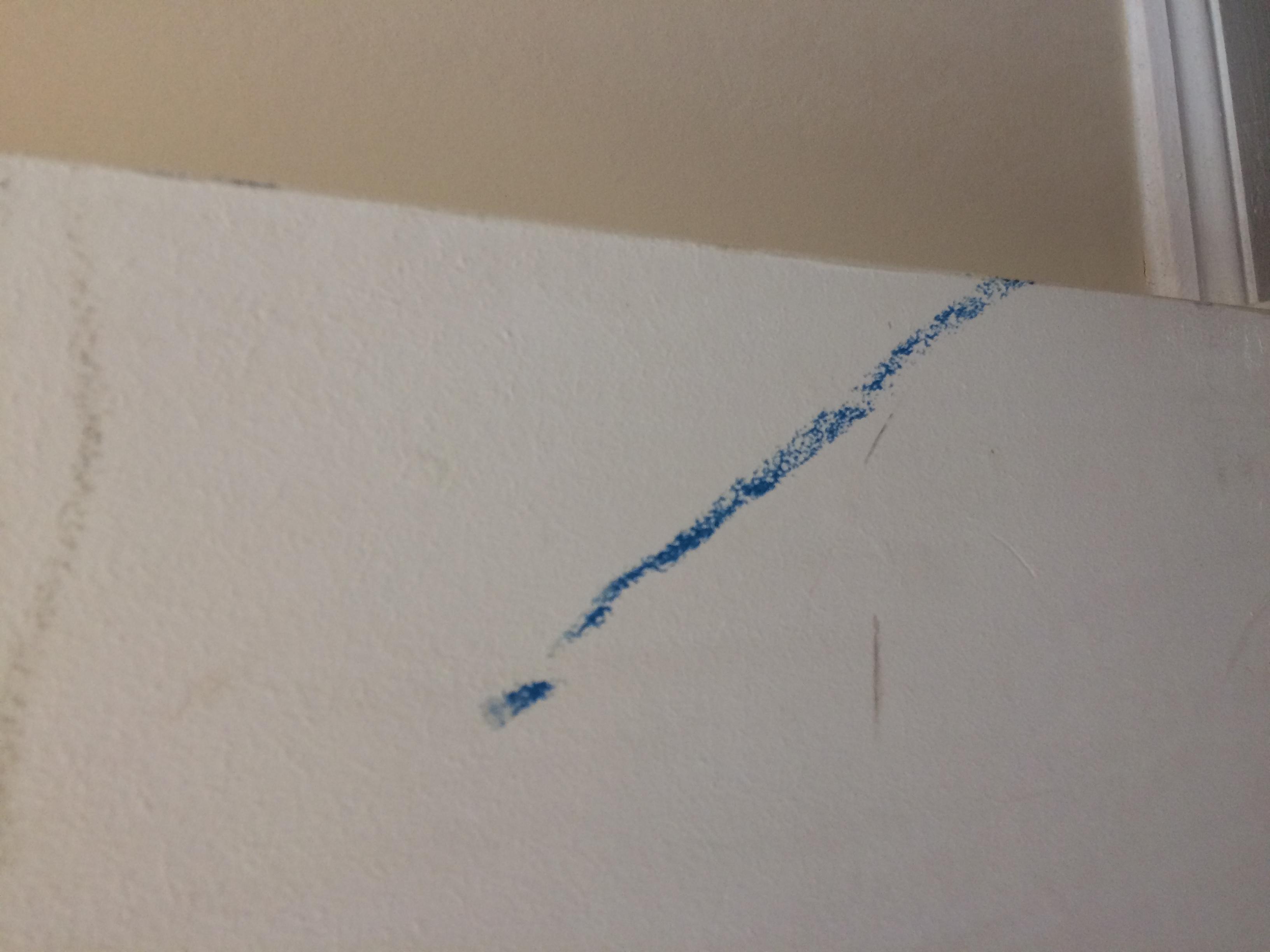 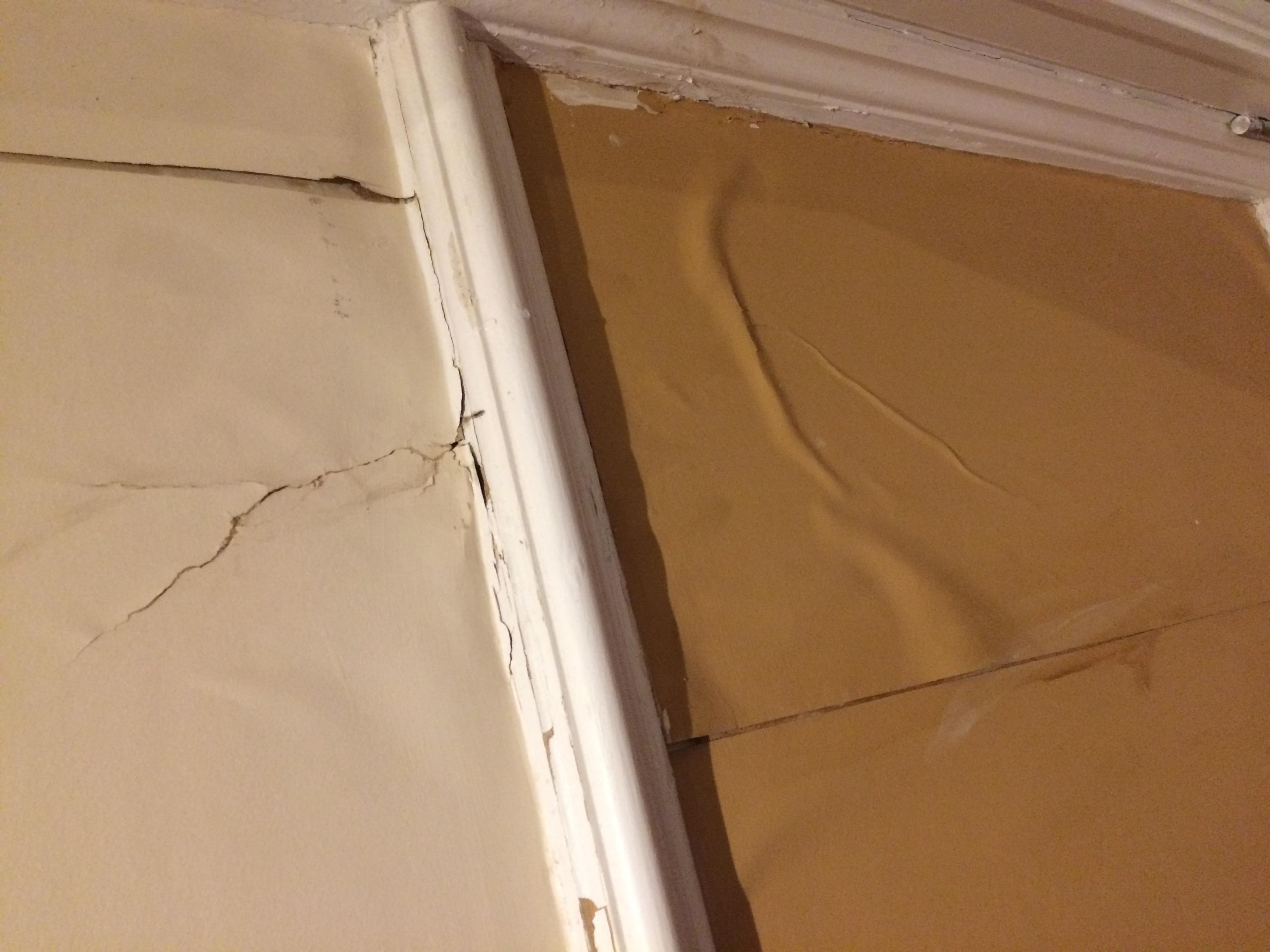 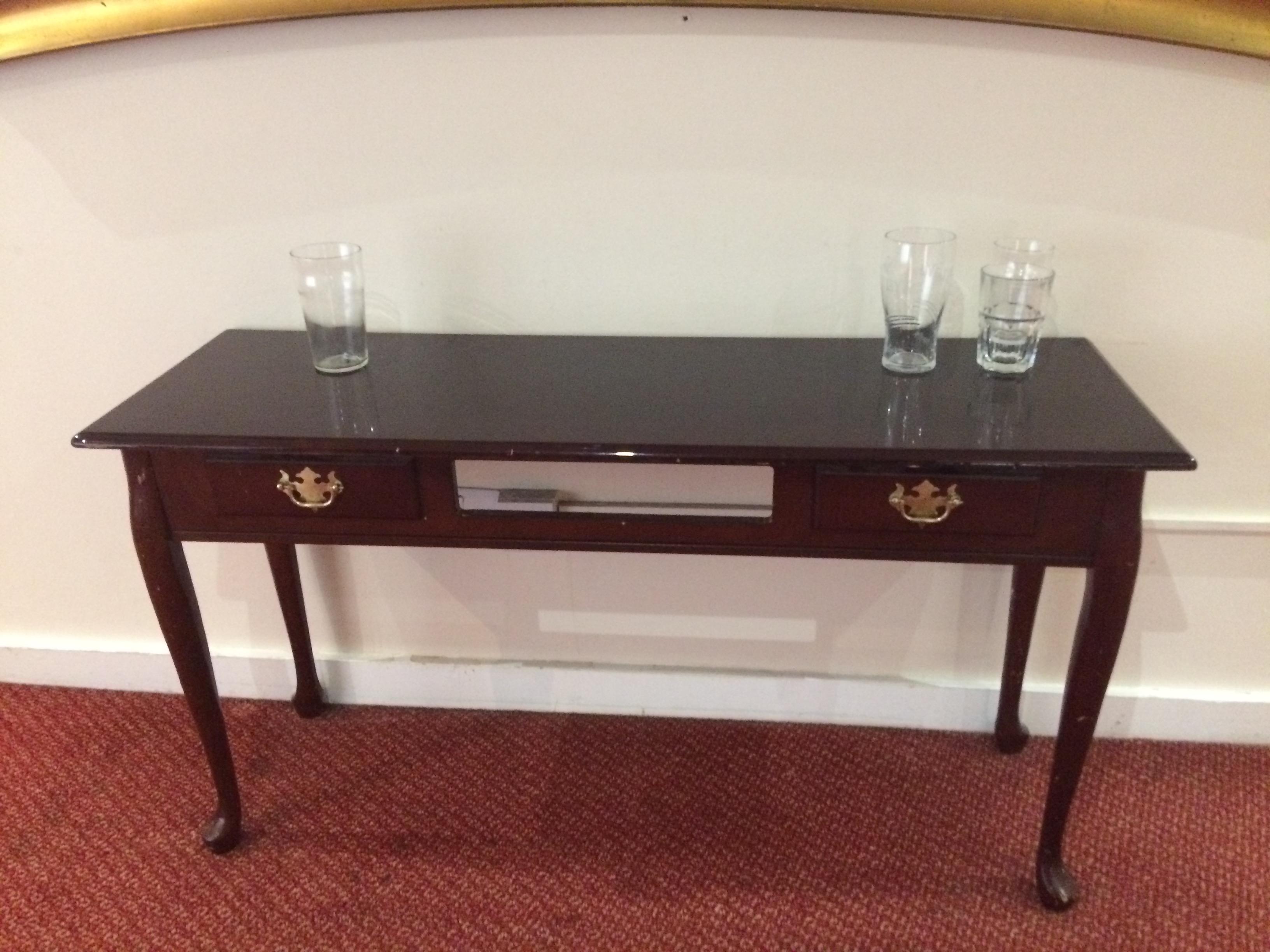 An inspector visited the Royal Albion branch of Britannia Hotels in Brighton and found that it was “a filthy hovel”.

Another researcher advised customers to “find somewhere else” to stay.

Pictures from a stay at the hotel by Which? show crayon on bedroom walls, grubby towels, a filthy lamp and stained carpets.

The communal areas were found to have an armchair with gaffer-taped rips and chewing gum stuck on a bannister.

Of the guests that did complain, 71 per cent of guests were dissatisfied by the outcome. 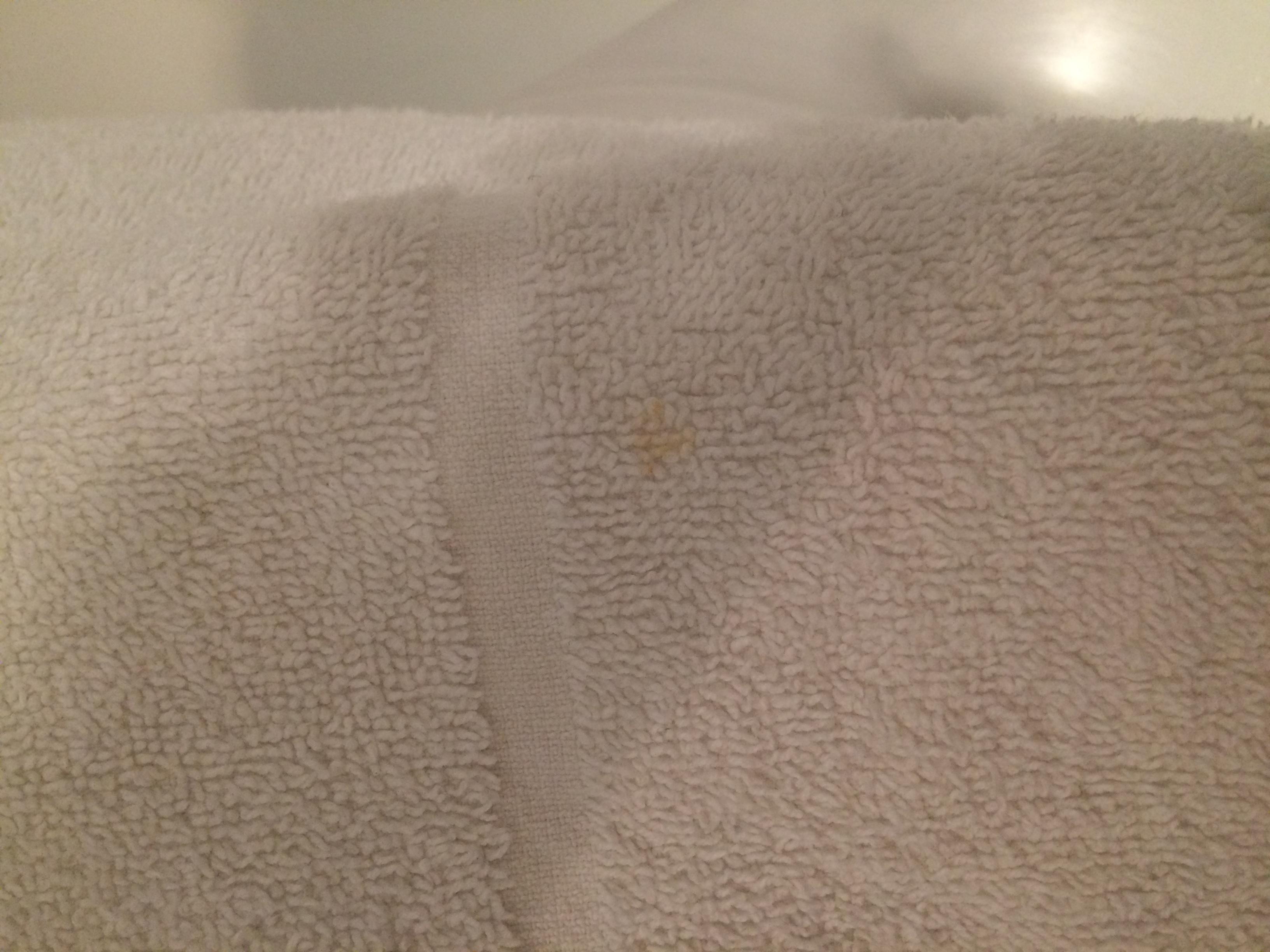 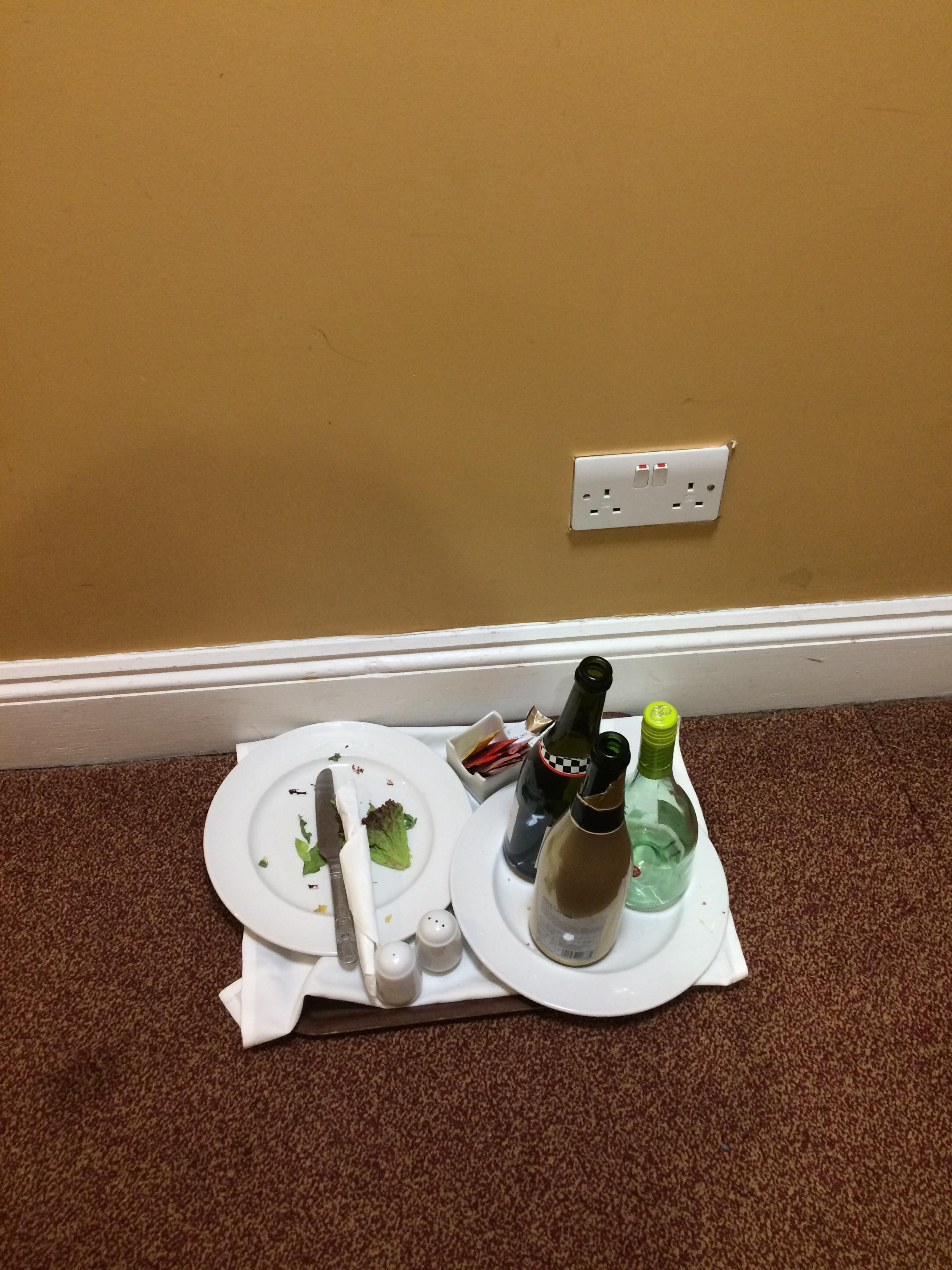 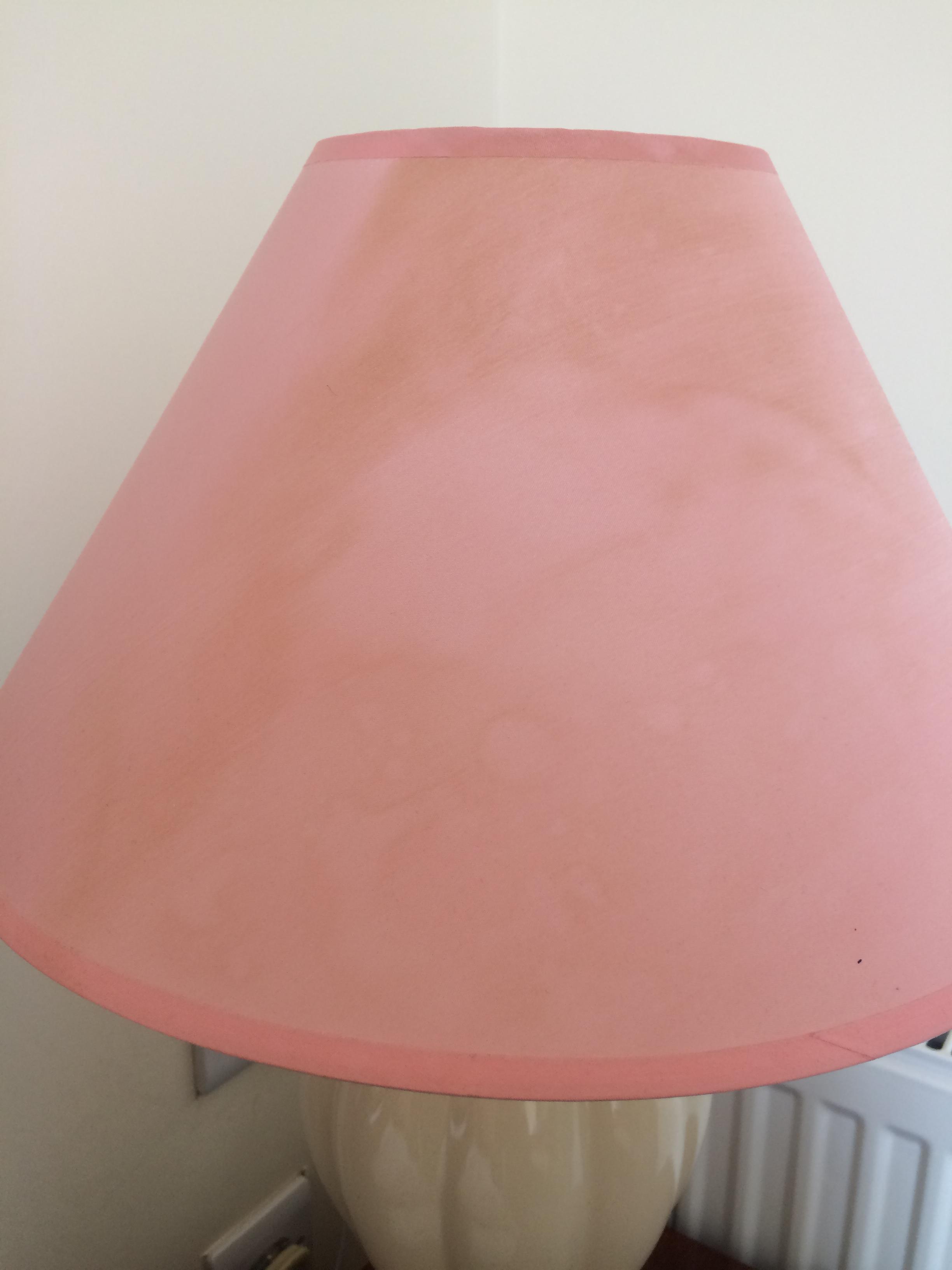 The second worst-performing hotel chain was Old English Inn, which got a 57 per cent overall score, while Radisson: Park Inn came third from the bottom with a 60 per cent customer score. Thistle came forth from the bottom.

The top performing brand of hotel chain was Premier Inn, which scored 79 per cent overall. It scored top for the fourth year in a row.

Rooms at Premier Inn cost on average £74 per night – £8 less than Britannia Hotels.

Following in second place was the Hilton: Garden Inn chain, and then Fuller’s Hotels in third place. 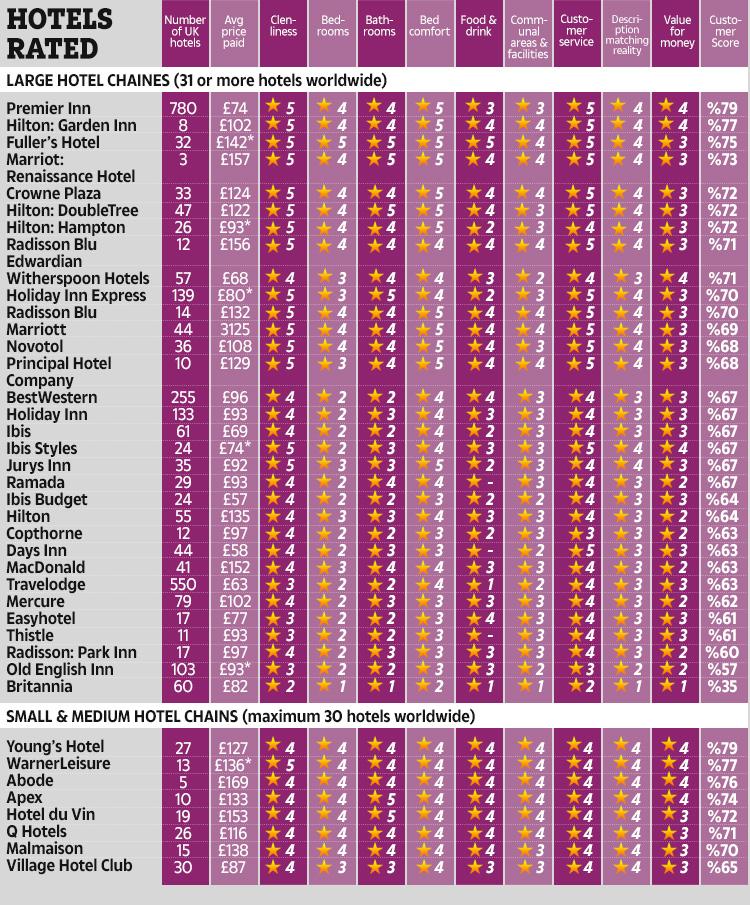 Youngs scored 79 per cent, Fuller’s 75 per cent and Wetherspoon 71 per cent.

“Britannia has superb locations, fabulous buildings – but terrible hotels. Guests looking for a safe bet, with no nasty surprises, should opt for a no-nonsense option like Premier Inn.

“Anyone looking for a cheap and cheerful hotel could do worse than booking a stay at a Wetherspoon – complete with an added bonus of only a staircase separating you and your bed after a slap-up meal and a glass or two of wine.”

A spokesperson for Old English Inns said: “Ensuring our guests have a great stay is our top priority and we take customer satisfaction very seriously.

“We are disappointed by the results of the survey, but welcome the opportunity to hear valuable feedback and to take action from it.”

Sun Online Travel previously visited the hotel in Birmingham for the night that has been dubbed one of Britain's worst.