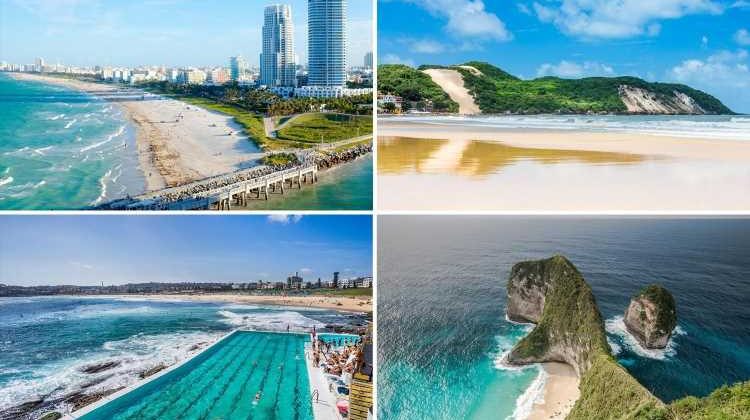 SNAPPING a photo of the sunset over the water is an essential part of a holiday for many tourists, along with a shot of their legs while tanning on the sand.

But some beaches attract more of this behaviour than others. 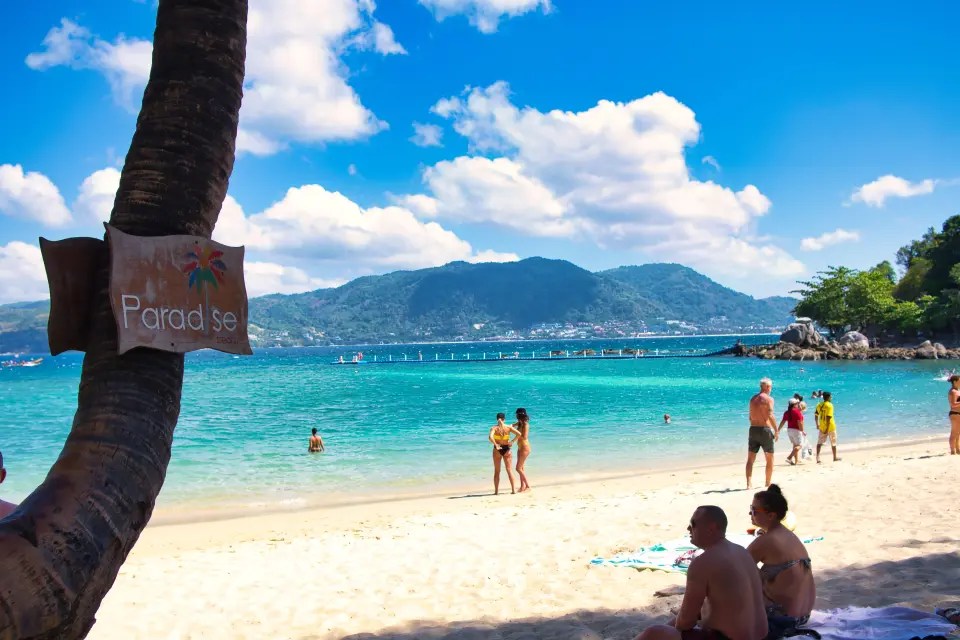 Beach photos and their hashtags on Instagram have been analysed to find the 10 most beautiful beaches in the world, according to the number of posts people have shared.

LuxuryHotel.com has revealed the beaches with the most Instagram posts and set them against the length of the stretch of sand, to work out which ones get the most 'posts per metre'.

Read on to find out which ones made the cut.

Coming in at number one on the list was Paradise Beach in Thailand.

The 150m beach, which is on the island of Phuket, is home to the infamous Full Moon Party, where locals, tourists and DJs party all night. 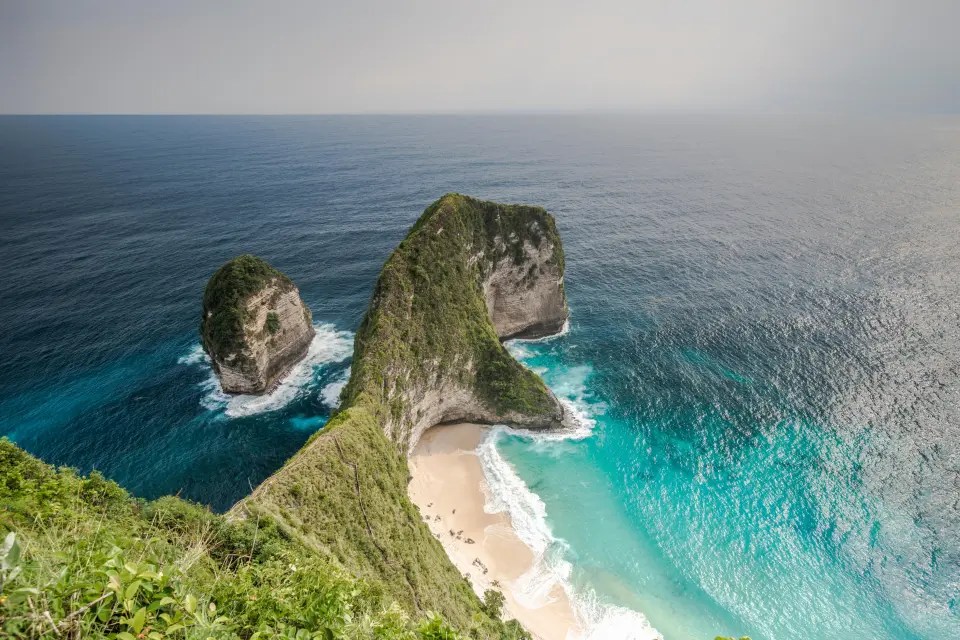 Taking the second spot was Kelingking Beach in Bali, with 3,644 Instagram posts per metre.

It's one of the shortest beaches on the list at only around 100m.

The beach is only accessible by boat so it is very exclusive, making it even more popular with tourists and influencers.