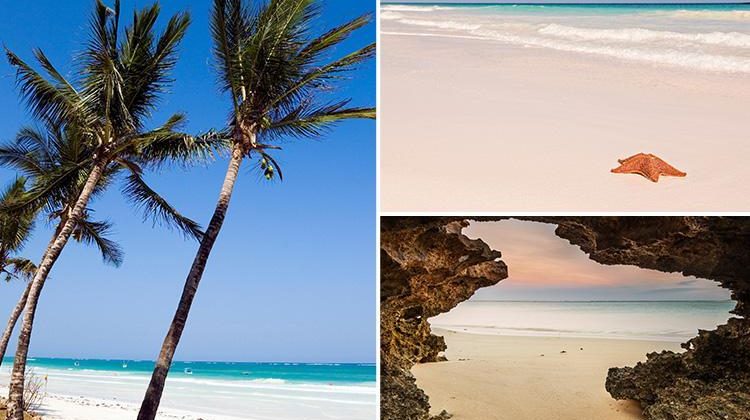 From turtle release locations to coral reefs, there is something for everyone. 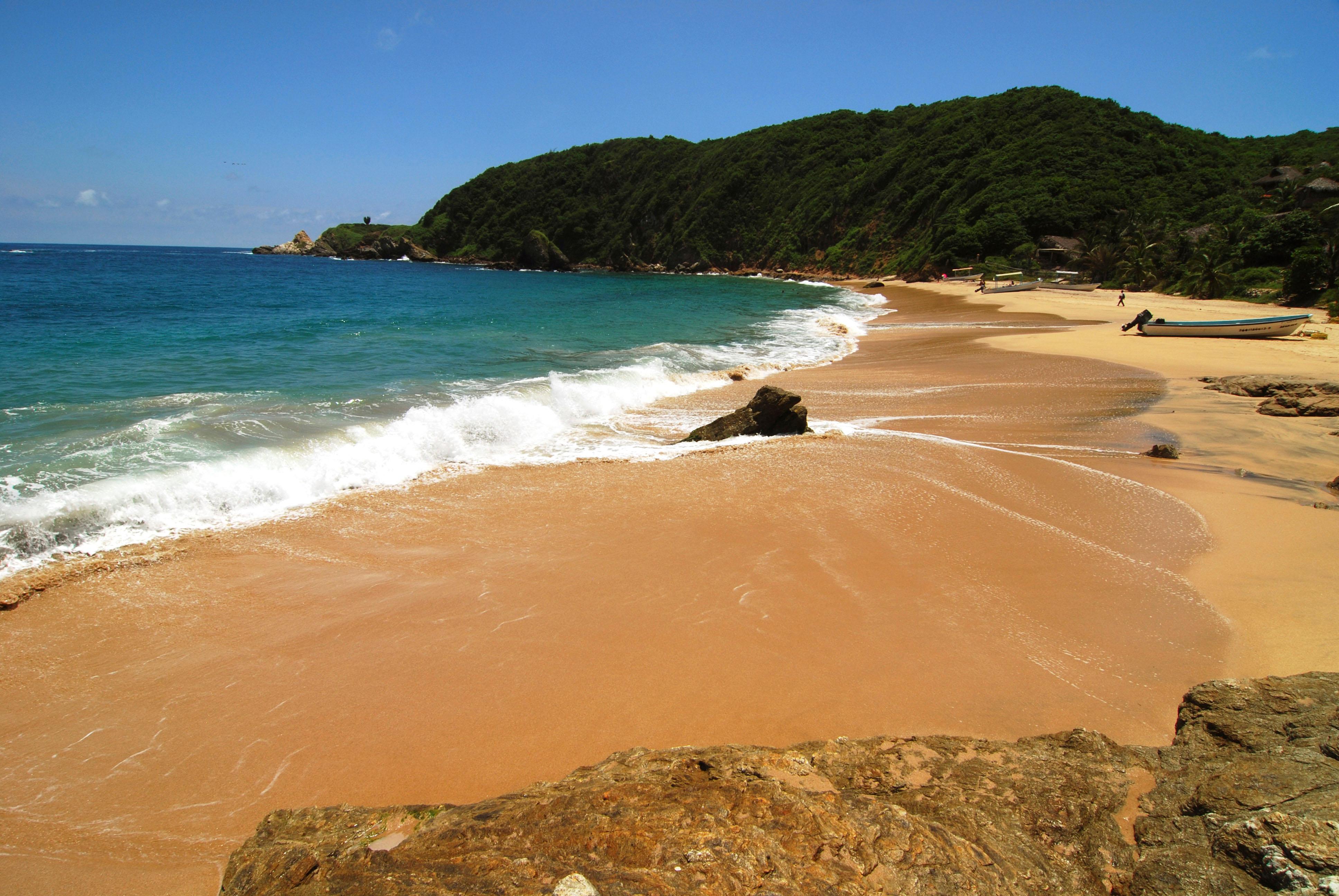 Avoid the crowds of Cozumel or Cancun, and instead head to the small coastal town of Mazunte, where three beaches — Mermejita, Rinconcito and San Agustinillo — are backed by thatched shacks selling seafood and cocktails.

The area is home to the National Mexican Turtle Center, where there’s an aquarium open to the public and baby turtles are released into the ocean. Or hike out to the wild Punta Cometa headland for views of the sand and several secluded coves.

This is our last beauty spot in Costa Rica ?? Travelling with a 4 year old has exceeded all of my expectations #itsnottooshabby #nationalpark #sloths

To reach Manuel Antonio Beach, hike from the busier Espadilla Beach through a protected forest (be sure to look for the charming sloths dangling from the trees as you wander through the park).

Don’t miss a sundowner at the nearby El Avion bar. It’s set inside an old Fairchild C-123 cargo plane — 150m high in the hills beyond the beach — and has the best views, across the forest toward the glittering coastline. It’s dry season in this part of Costa Rica from December through to April: prime time for lounging there 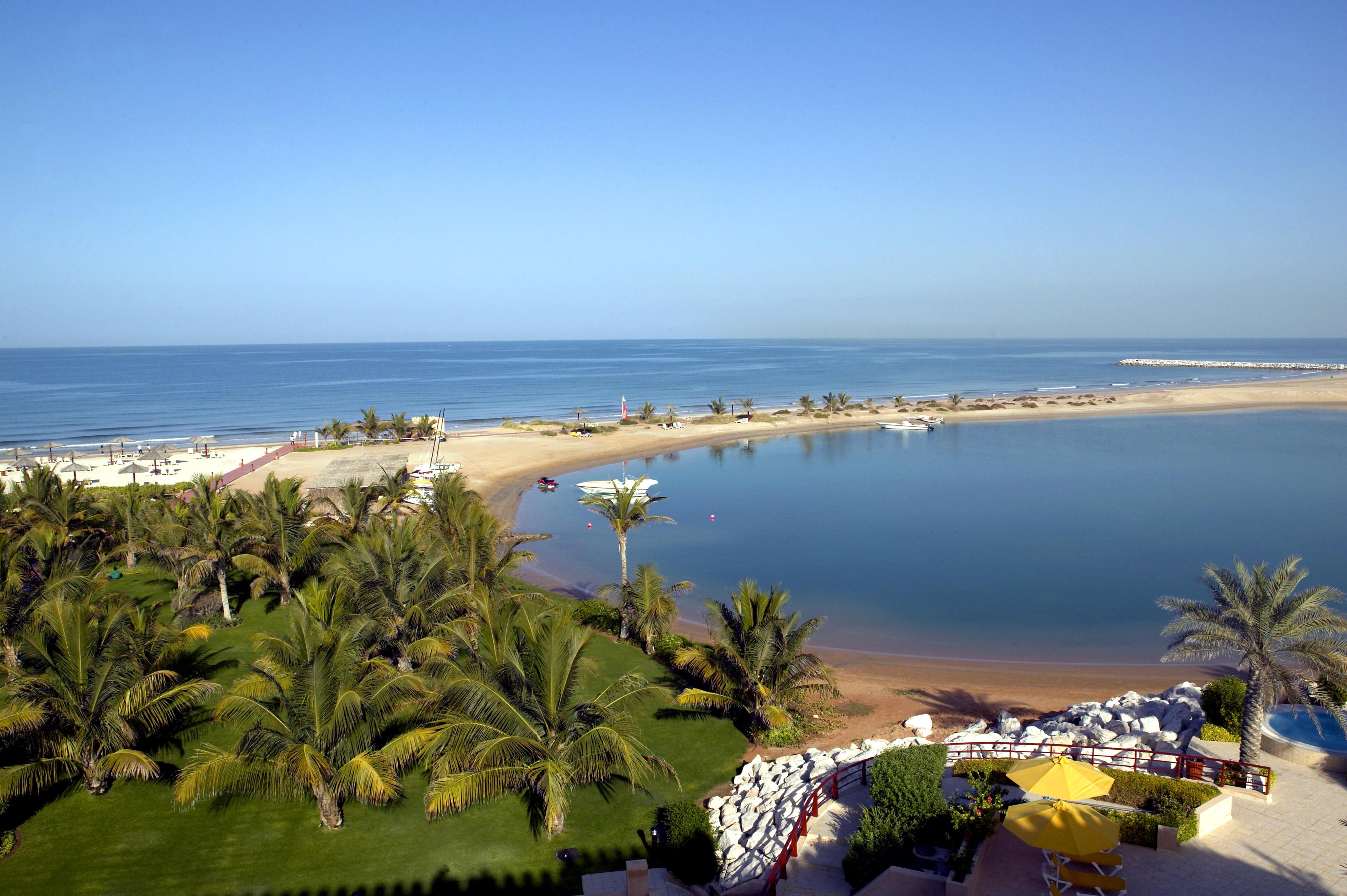 You’ll find all-out luxury at the Waldorf Astoria, which has its own private beach. Or camp on any of the public stretches of sand, offering a rare rustic experience in this resort-heavy nation. 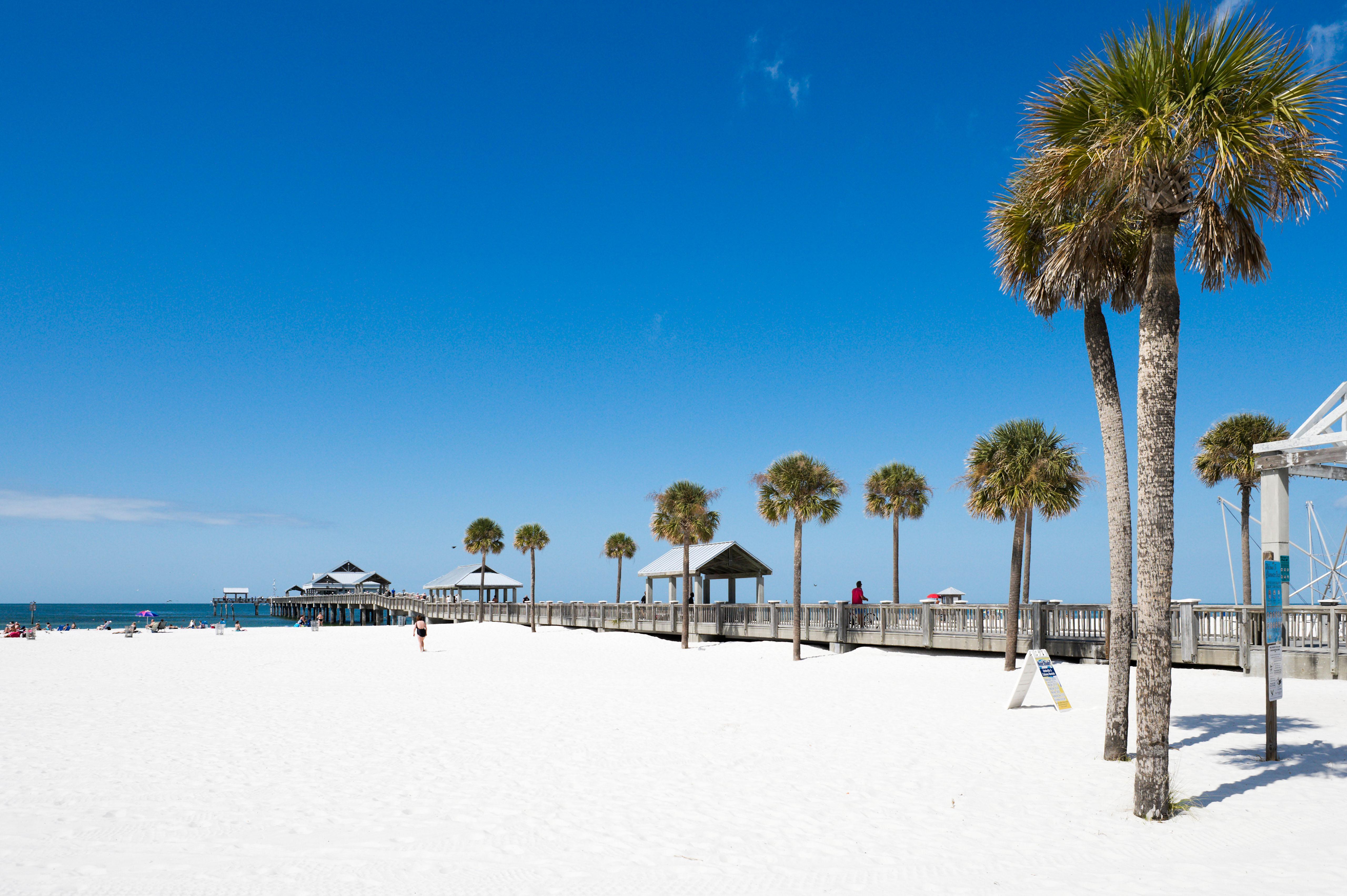 With highs regularly hitting 21 degrees in December and January, Clearwater Beach offers all the sunshine you need, with the bonus of big-city vibes and lots of craft beer.

More than 35 small-scale breweries in Clearwater and St Petersburg make for a fantastic ale trail.

Don’t miss a day out on the water spotting dolphins, or try your hand at deep-sea fishing. Sunset drinks are essential here, as Florida’s fiery sunsets are the stuff of dreams. 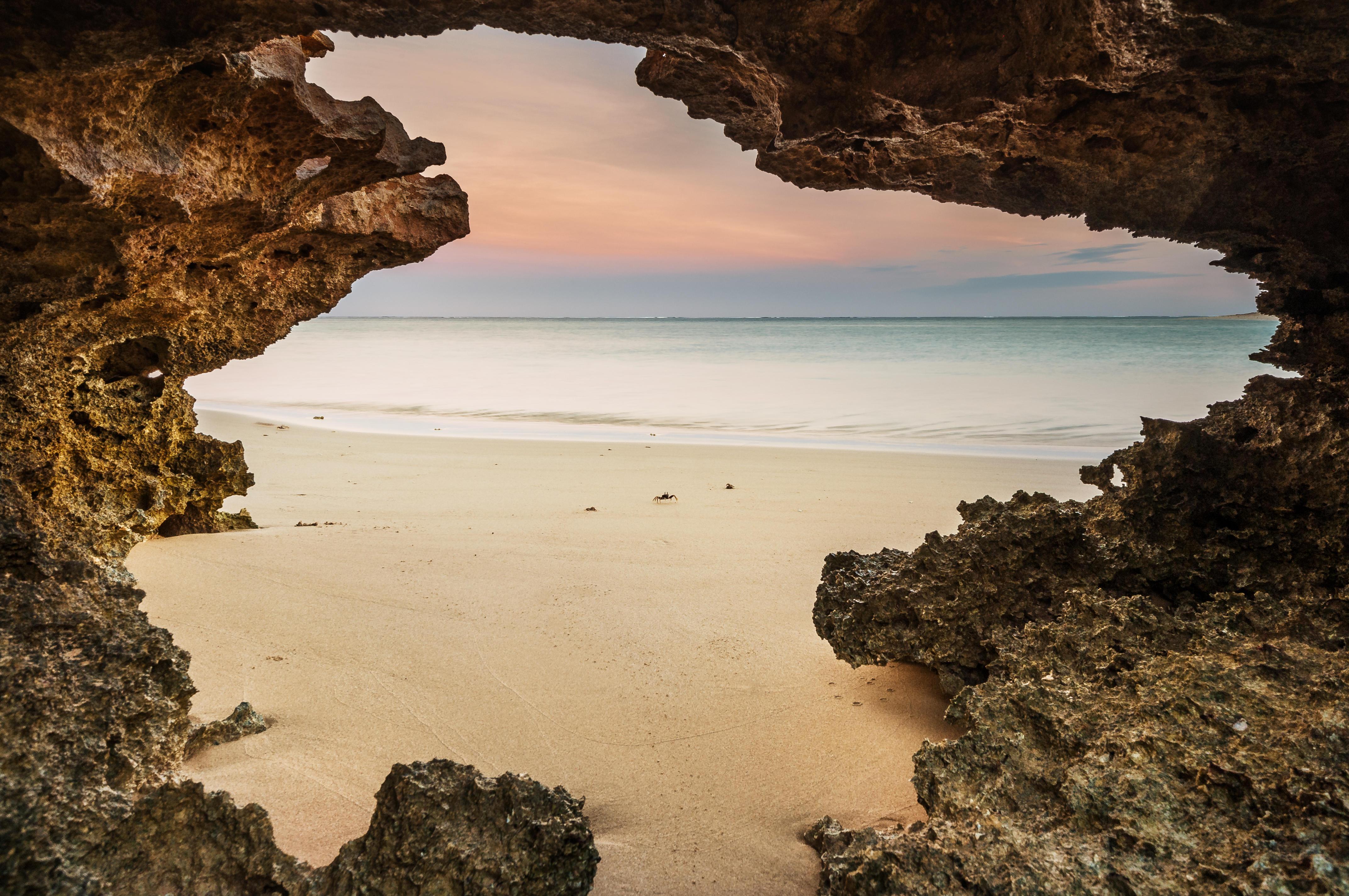 Even in the height of summer, there are much fewer travellers heading to the west coast than the east.

Ningaloo is the highlight of this wild coastline, with a thriving coral reef just offshore, ripe for snorkelling and diving.

Stay at the Mantarays Beach Resort in Ningaloo’s Coral Coast region, which is open year-round. (Don’t miss the turtle hatchlings wending their way into the ocean from January through to March.) Farther inland, you can explore the Outback wilderness on guided walks. November through to March is a great time to visit Sri Lanka, but it can get crowded.

Arugam Bay, on the southeast coast, is a far cry from the busier resorts on this teardrop-shaped island’s west side, which are packed at this time of year.

With its chilled, hammock-swinging vibe, excellent beachfront restaurants (don’t pass up the fish curries at Ranga’s Beach Hut), and superb surf, Arugam Bay is a wonderful place to escape the crowds and get a taste of Indian Ocean life. 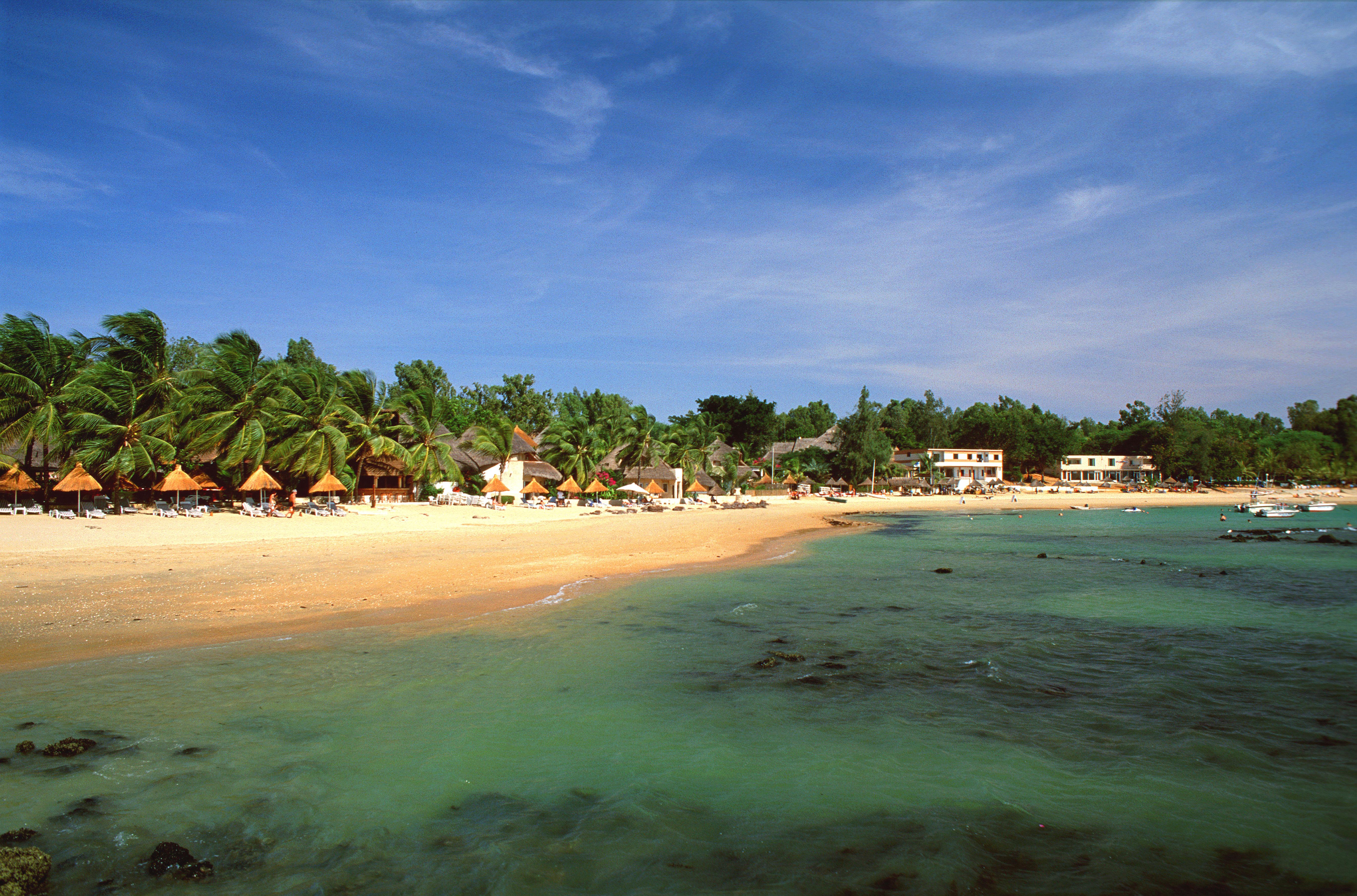 The 95km-plus expanse that makes up Senegal’s Petite Côte is blissfully quiet.

Saly is at the centre of the action, with plenty of seaside hotels and resorts for all budgets (Le Lamantin is exceptional). It’s an excellent destination for families, with ample water sports, as well as the fascinating Île de Fadiouth — a curious island made almost entirely of shells — just off the coast. 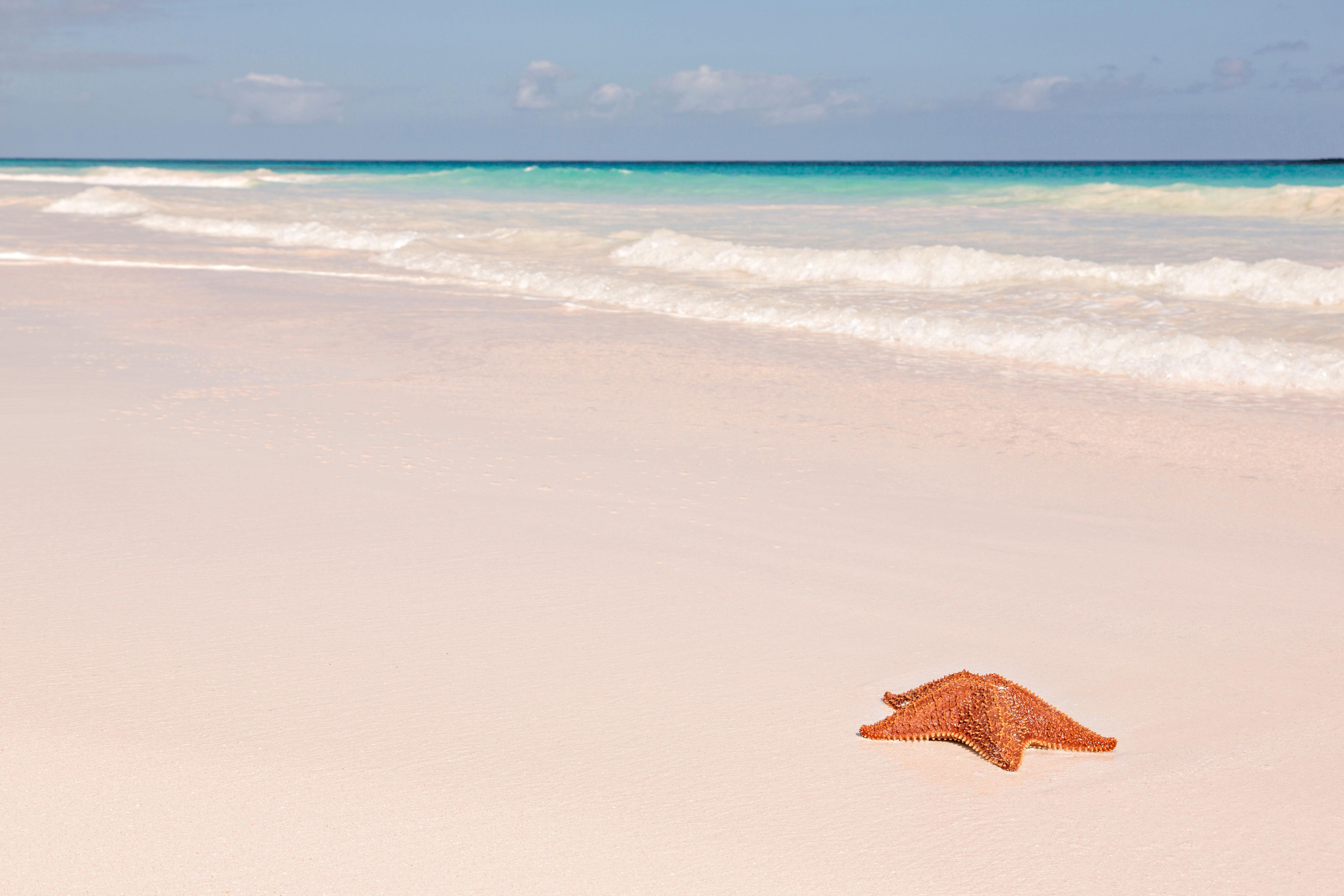 The sand at this beach on the eastern side of Harbour Island really is a striking, pastel shade of pink, thanks to the remains of the foraminifera, or tiny single-shell organisms, that wash up on the shore.

Temperatures in December and January average a comfortable 25 degrees: Sand is cool underfoot, and minimal rainfall makes the winter ideal for long days spent sunbathing (or checking into one of the area’s elegant hotels).

The more adventurous can set off for horseback riding on the beach or snorkelling around nearby Man Island, which reveals an underwater world of octopuses and sea cucumbers. 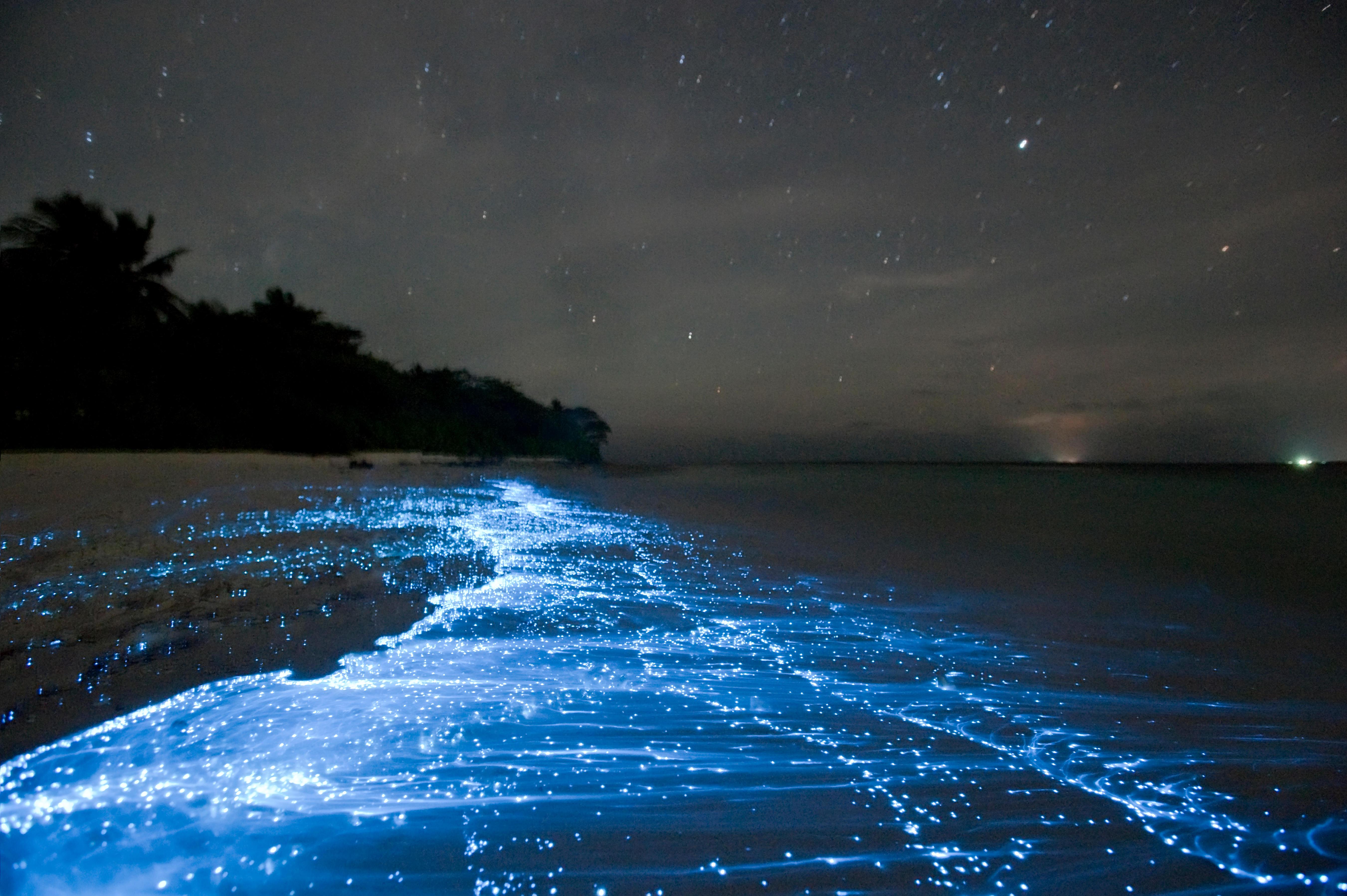 The Maldives is famous for its perfect beaches, all wispy white sands and light-blue waters.

But after the sun sets, the real magic on the archipelago begins.

Vaadhoo Island is renowned for its nocturnal show of bioluminescent plankton, which means you can spend your days here enjoying the winter sun, sea and sand — and then be mesmerised at night when the waves glow bright blue as they crash on to the shore. 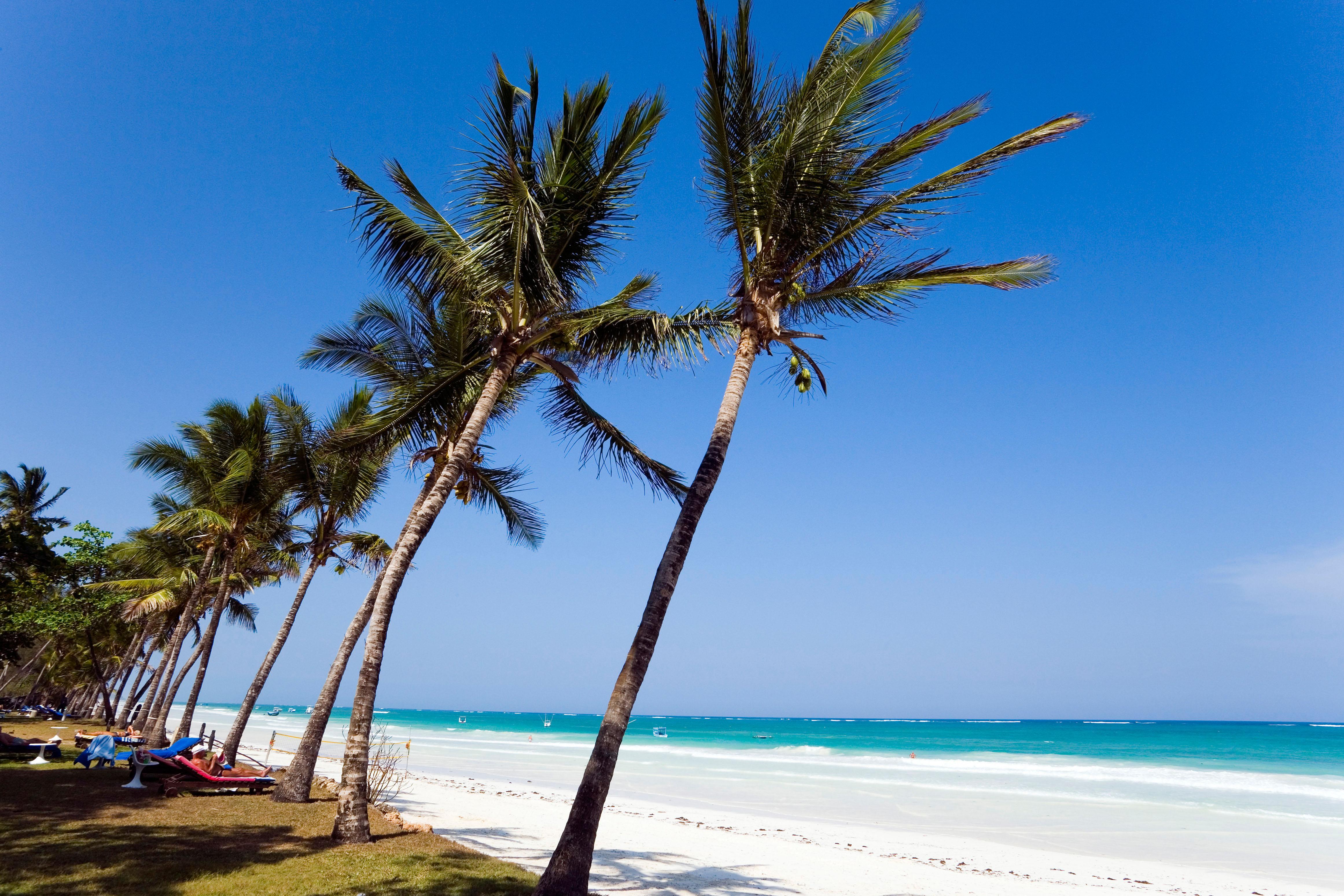 Combine a dose of sun with an unforgettable wildlife experience at Diani Beach.

This slice of white sand, framed by palms and lapped by Indian Ocean waves, sees temperatures hovering in the high-20s throughout December and January.

There are plenty of hotels in Diani, but the treehouse rooms at Stilts Backpackers are special, and often welcome the cheeky colobus monkeys and bush babies that live in the forest nearby. A short drive away is the Shimba Hills National Reserve, where you can take a safari to spot elephants, giraffes, and — if you’re lucky — leopards. A perfect swimming beach, Hulopoe is a pretty patch of yellow sand, flanked by leafy vegetation and rocky outcrops.

When the tide is out, you’ll often find small crabs and starfish living in the pools that form among them.

Come December, the waves are ideal for surfing or bodyboarding. Dig into lunch at the Four Seasons Resort, which offers several restaurants, including a Nobu outpost.

January brings wonderfully clear skies and sweltering sunshine (expect highs of 28 degrees) to this twin-island nation. The swimming here is excellent, as the ocean floor deepens gradually, rather than the sudden drops at other spots around the island.

Beyond the thatched beach bar and the nearby Blue Haven Hotel, there’s little to do except chill out. Restless beach bums can head to Tobago’s interior and check out the Argyle Waterfall or the 18th-century-built Fort King George in nearby Scarborough.