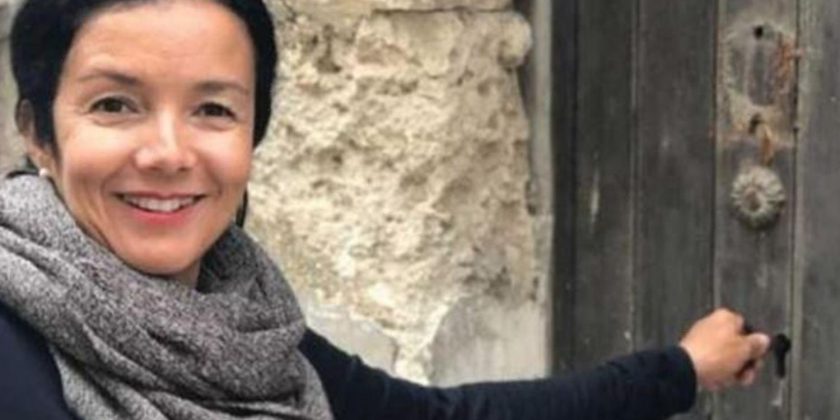 PLENTY of Italian towns have made headlines for selling €1 homes in the last few years.

Bargain-hungry foreigners have flocked to the country to snap up a property deal, with thousands of sales going through. 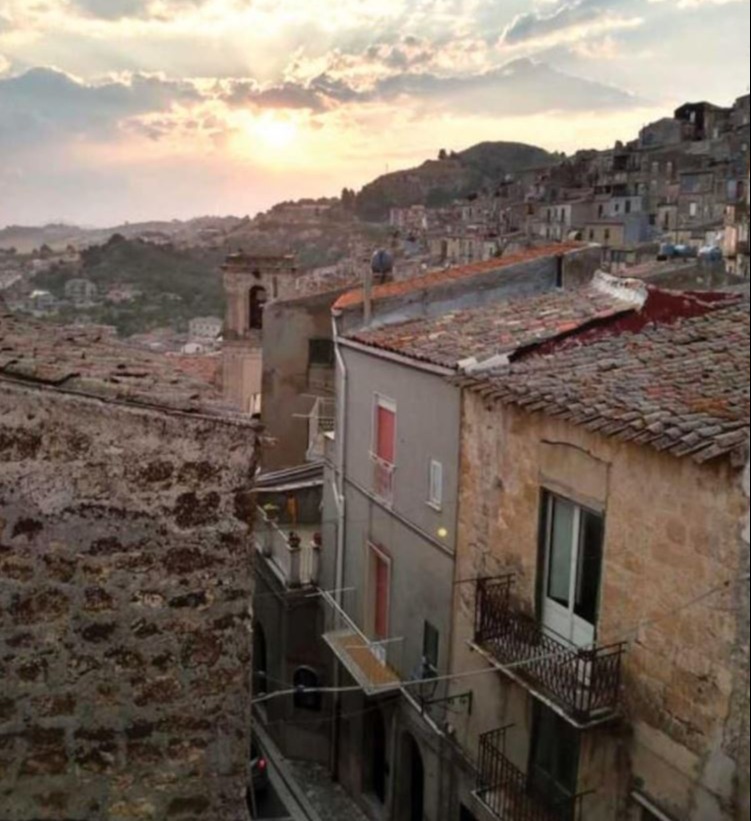 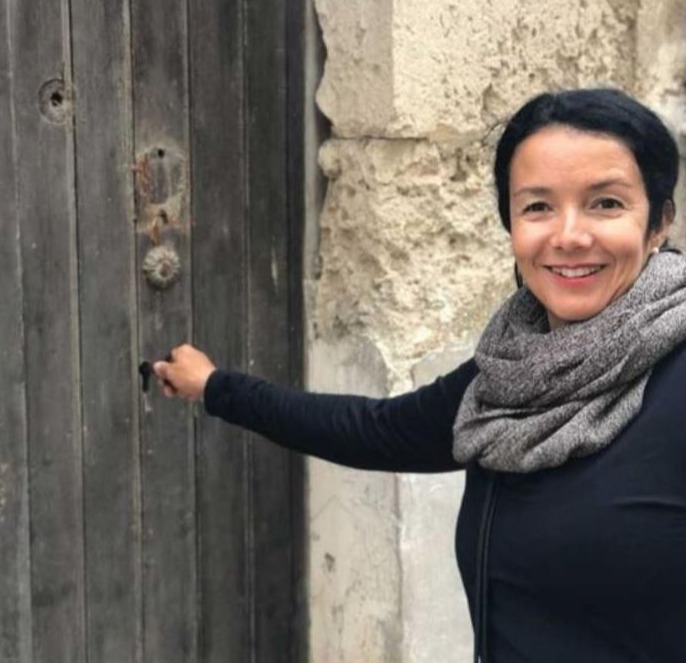 But those attracted by the rock bottom prices have been issued a warning by a seasoned pro.

Solar consultant and business owner, Rubia Daniels, has bought and renovated three €1 properties in Mussomeli, Sicily, and she warns that the renovations are likely to run to tens of thousands of pounds.

In Mussomeli, where Daniels bought her house, rough estimates of renovation costs usually start at around €20,000.

She said: "People need to have a level of reality, if you sell me a house for €1, I know I'm going to have to fix it.

"They're revitalizing the town and that's why the house is coming to you for €1. Then, you have to do the work."

That's if you even manage to buy your house for €1, as houses are put to an auction where people can bid on them.

While some do sell for €1, on average houses sell for around €5,000 euros, although some are up to €20,000, according to Meredith Tabbone who bought one herself last year.

Not only that, but there are often fines for buyers who don't complete their renovations in time.

Buyers are also often required to pay a €5,000 deposit, which they lose if they haven't finished sprucing up their property within a set time.

Buyers are also advised to check on whether they are required to live in the property full time before buying, as some towns sell the houses on the condition of moving to the area, as well as working or starting a business there.

However, Maurizio Berti, who runs the website casea1euro.it, said some do use it as a holiday home, as long as it follows the full rules of being renovated in the time frame. 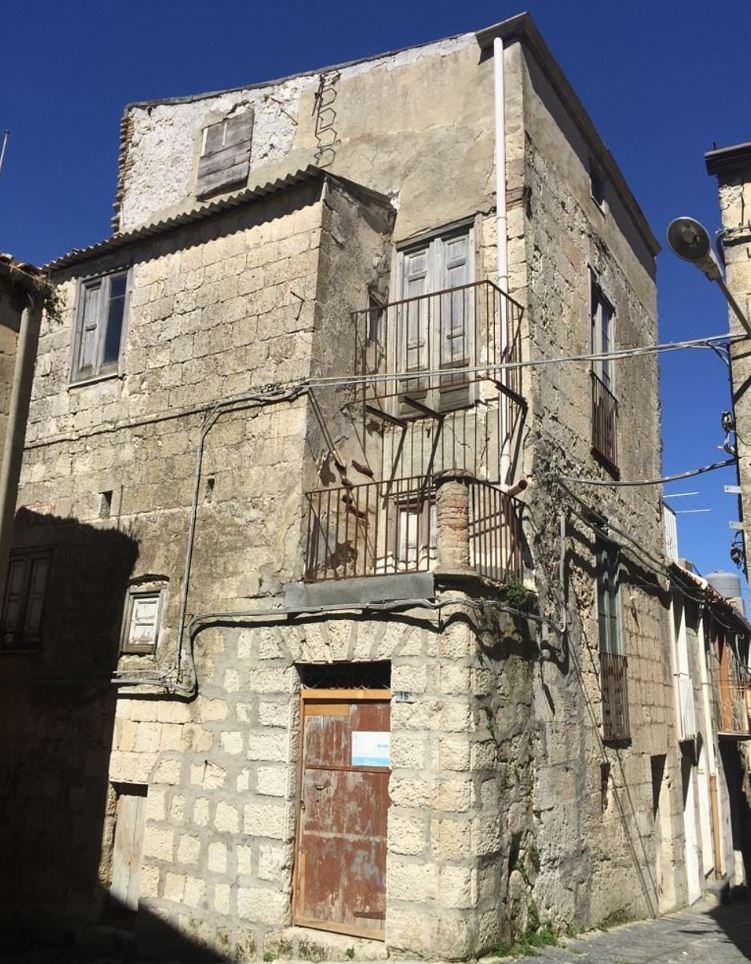