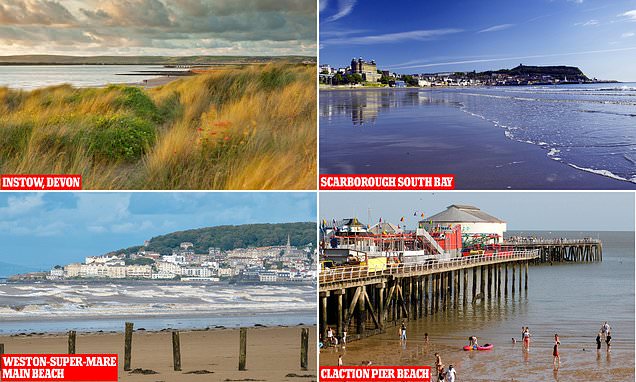 Revealed: The 10 English beaches tourists are told are too dangerous to swim at because the water is too dirty

Ten English beaches have been ruled as being unfit for bathing after failing strict water quality tests.

The Environment Agency examines water quality at 420 bathing spots throughout England between May and September each year to establish how much bacteria is living in them.

And figures released for 2018 show that 10 spots have been rated as being ‘poor’ for water quality – up from only six beaches in 2017. 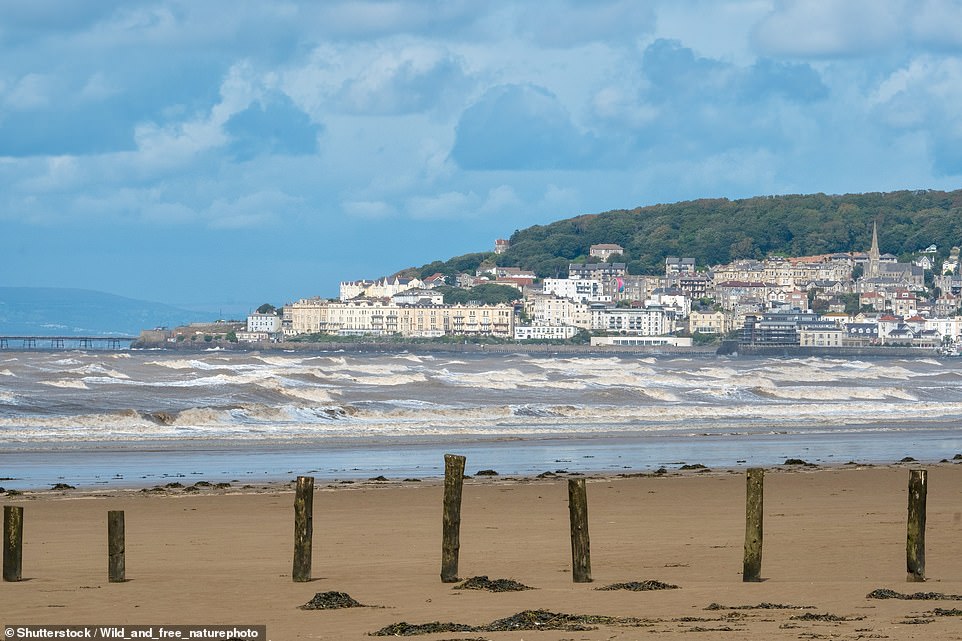 Ten English beaches have been ruled as being unfit for bathing after failing strict water quality tests and being rated as poor. One of them is Weston-super-Mare main beach, pictured 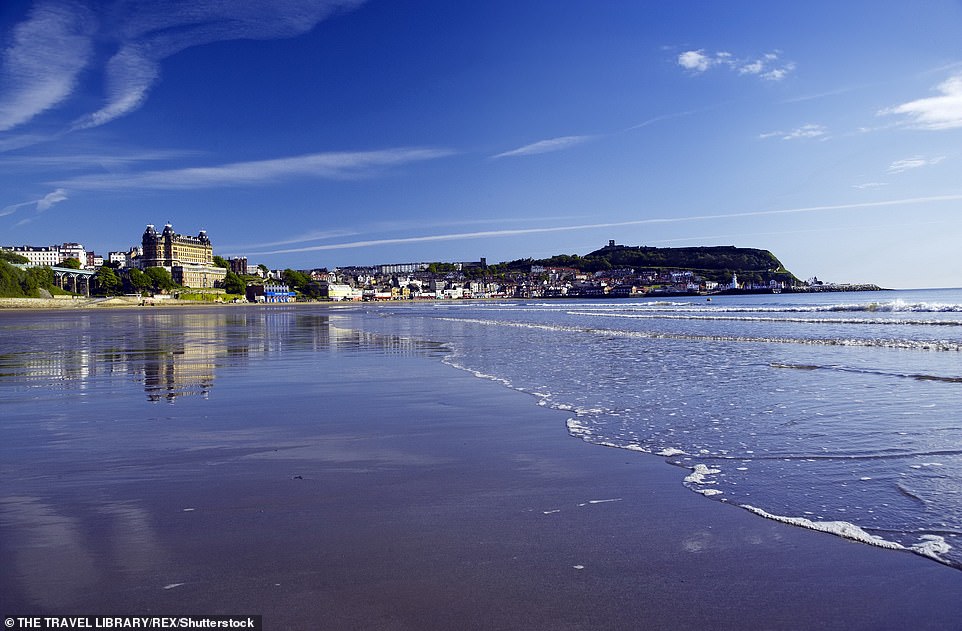 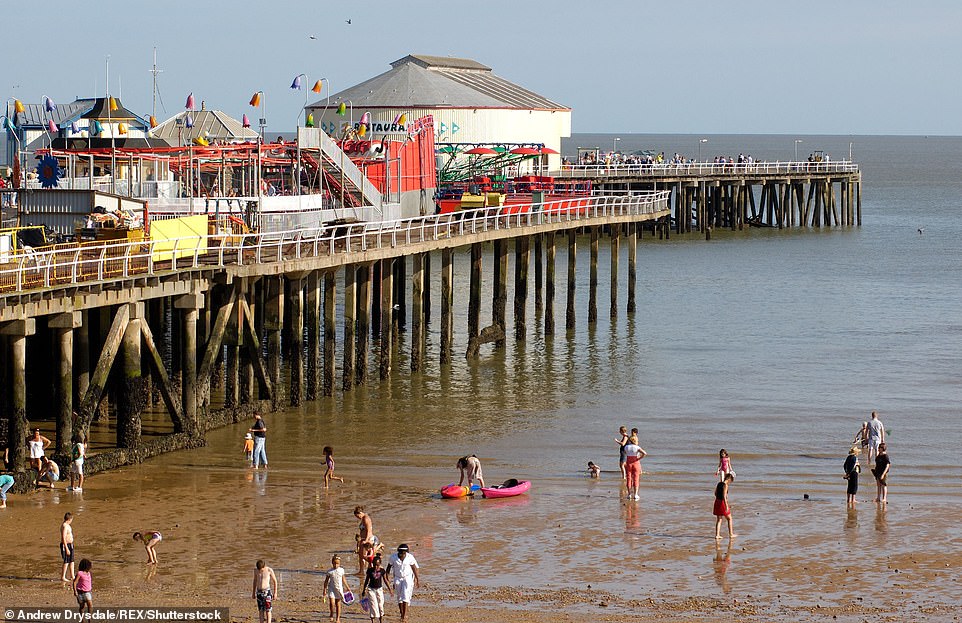 Two beaches in Essex have been ruled as having a poor quality of water. One of them is Clacton Groyne 41 beach, pictured

Three of the poorly rated beaches are in the north of England – Tynemouth Cullercoats beach, Allonby South beach in Cumbria and Scarborough South Bay.

Another two are in the south east of the country – Leigh Bell Wharf and Clacton Groyne 41 (by the pier), both in Essex.

The rest of the poorly rated beaches are Weston-super-Mare (the main beach) and Burnham Jetty North, both in Somerset, and Combe Martin, Instow and Ilfracombe Wildersmouth all in Devon.

Earlier this year it was revealed that a 12-year-old girl who went swimming every day at Ilfracombe Wildersmouth beach ended up becoming infected by parasites and contracting cryptosporidiosis, a diarrhoea-related disease. 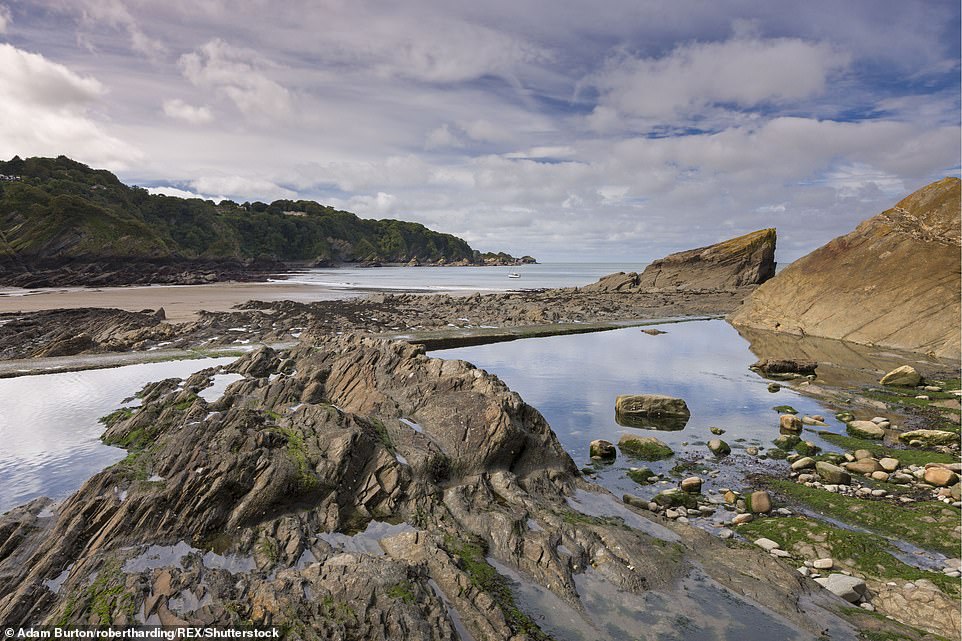 Combe Martin beach, pictured, is one of three Devon beaches that failed water quality tests. It also had a poor rating last year 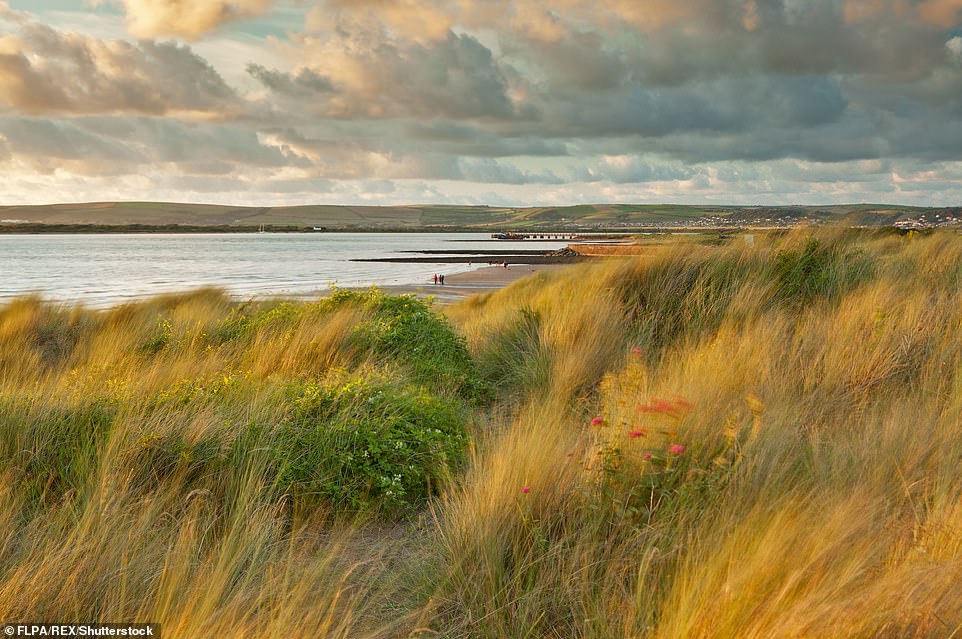 The beach at Instow in North Devon, where swimmers are advised against bathing. The Environment Agency says there is permanent advice against bathing here

THE TEN BEACHES THAT AREN’T SAFE

To carry out the analysis of water quality, 20 samples are taken at each beach during the bathing season before they are tested in Environment Agency labs for escherichia coli or E. coli and intestinal enterococci.

E.coli is well known for causing illness, with symptoms including cramps, diarrhoea and vomiting.

Meanwhile, high levels of intestinal enterococci suggest a presence of either human or animal faeces in the water.

If a beach doesn’t meet the minimum standard, it must display a sign advising against bathing, although the beach does remain open to the public.

The good news is that the new Environment Agency data shows that 97.9 per cent of the bathing waters tested met the required standard.

In addition, 92.4 per cent of the beaches were given a good or excellent rating with spots in Whitby, Sidmouth and Skegness being rated as excellent for a fourth year running.

In the early 1990s just 28 per cent of bathing waters would have met today’s standards but dramatic improvements have been made to water quality over the past two decades, in part due to EA regulation reducing pollution from water companies and industry.

Environment Minister Thérèse Coffey said: ‘This is great news for anyone who enjoys a trip to the seaside.

Ilfracombe Wildersmouth beach, pictured, was rated as being poor. Earlier this year, it was revealed that a 12-year-old girl who went swimming every day here for two weeks ended up becoming infected by parasites

For a fourth year running the beach at Burnham Jetty North in Somerset, pictured, has been ruled as unfit for bathing 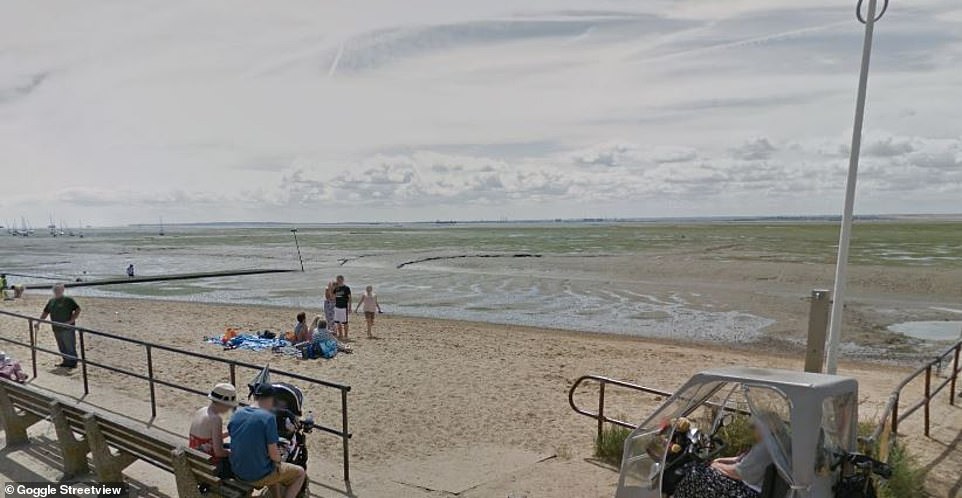 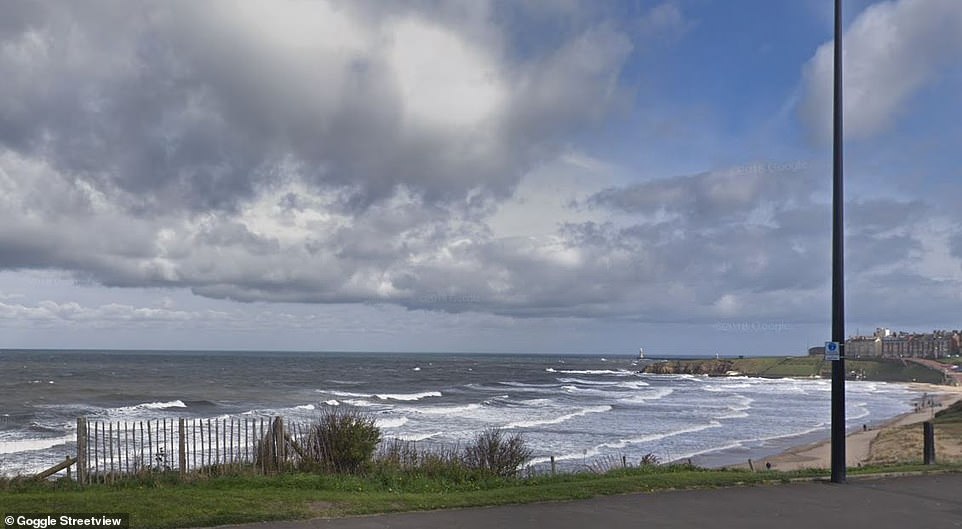 Tynemouth Cullercoats beach, pictured, has been rated as having poor water quality. In 2015 it was rated as ‘good’ 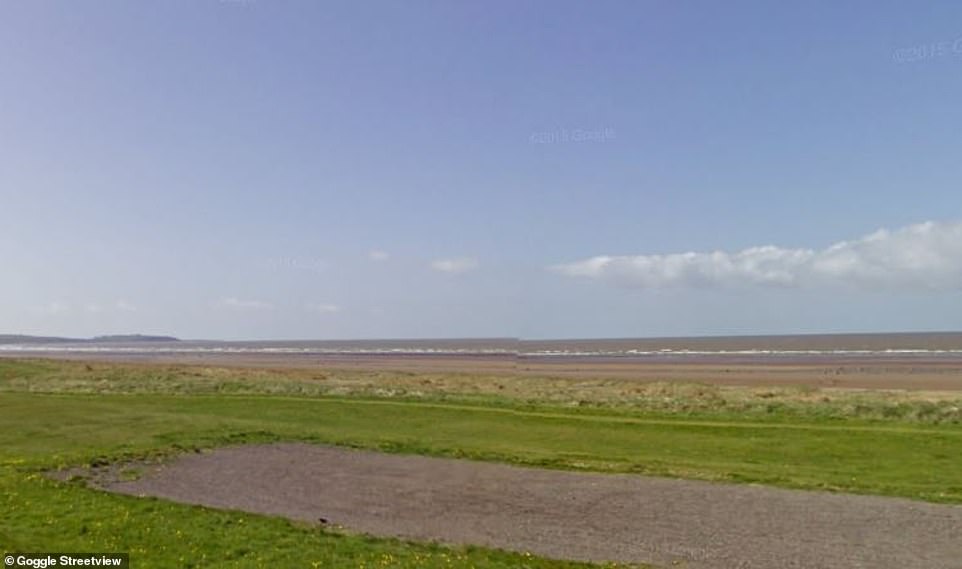 ‘We want everyone to be confident in the quality of our bathing waters and that’s why the Environment Agency carry out regular tests to protect the health of visitors.

‘Britain’s beaches are visited around 130 million times each year, generating over £7 billion for the economy.

‘Working together we can all keep driving up standards to reduce pollution, ensuring everyone can continue to enjoy our iconic coastline.’

Always put litter in the bin at the beach or take it away to dispose of at home.

Check drains at home aren’t mis-connected, sending dirty water from toilets, showers and dishwashers into the wrong pipes and into rivers and the sea.

Wet wipes, cotton buds and sanitary items should go in the bin and not flushed.

Don’t pour fats, oils and grease down the sink, these can pollute rivers and coastal waters and can set hard in pipes, which causes blockages.