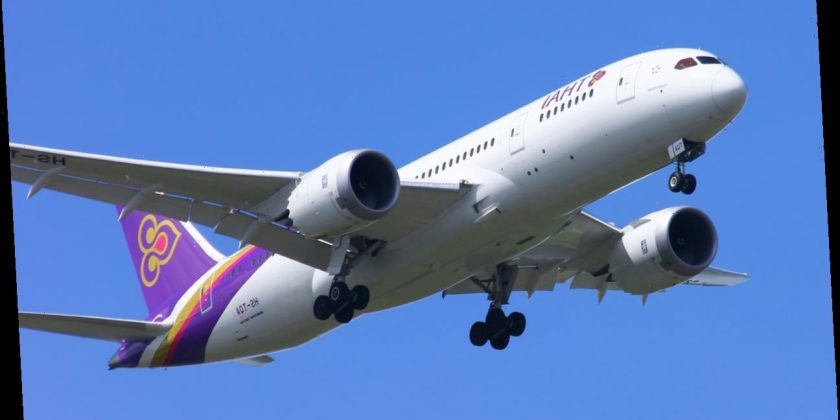 There’s a new “flight to nowhere” — but this one has a religious route.

Thai Airways is offering a “flight to nowhere” that will fly over 99 sacred Buddhist sites on Nov. 30, according to the Bangkok Post.

The 3-hour flight will take off from and land at Bangkok Suvarnabhumi Airport. Passengers will reportedly chant mantras while they fly over the sites in Bangkok and in 31 of Thailand’s provinces, the newspaper reported.

"There will be no landing during the flight and passengers will receive positive energy from chanting while onboard," Wiwat Piyawiroj, Thai Airways’ executive vice president for commercial operations, told the Bangkok Post.

According to The Independent, passengers will also receive “sacred souvenirs, including a prayer book and a Buddha amulet.”

The religious “flight to nowhere” is part of Thai Airways’ “Magical Flying Experience” campaign to help the tourism industry in Thailand, which has been affected by the coronavirus pandemic. 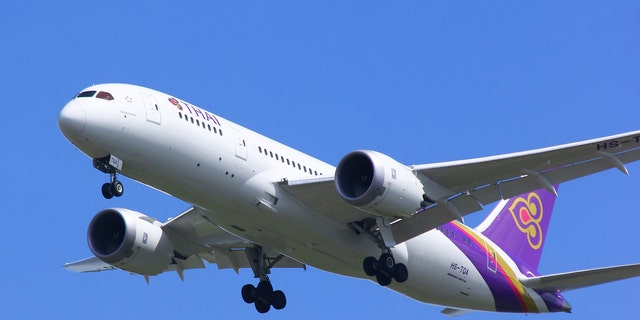 Thai Airways is offering a 3-hour “flight to nowhere” that will fly over 99 sacred Buddhist sites on Nov. 30. (iStock)

But the “flight to nowhere” isn’t Thai Airways’ first attempt at bringing in more revenue during the pandemic.

In September, Thai Airways transformed one of its Bangkok offices into a pop-up restaurant.

The restaurant served the airline’s in-flight menu and used airplane seats instead of dining room chairs.

In the first few days, it was a success and the airline said it would open similar pop-ups at other locations, according to a report from Reuters at the time.