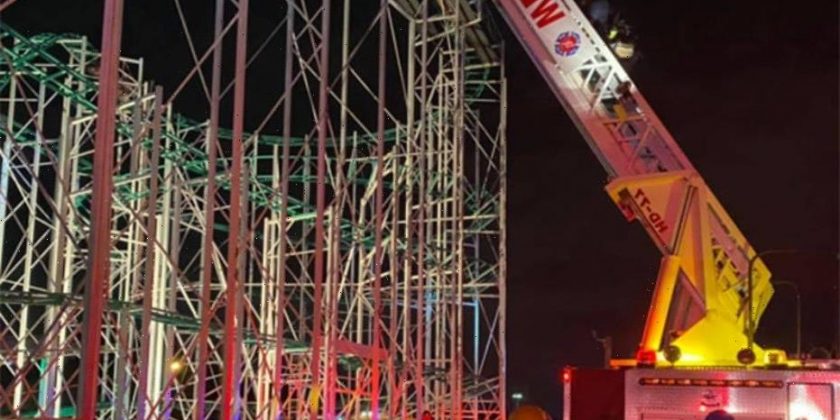 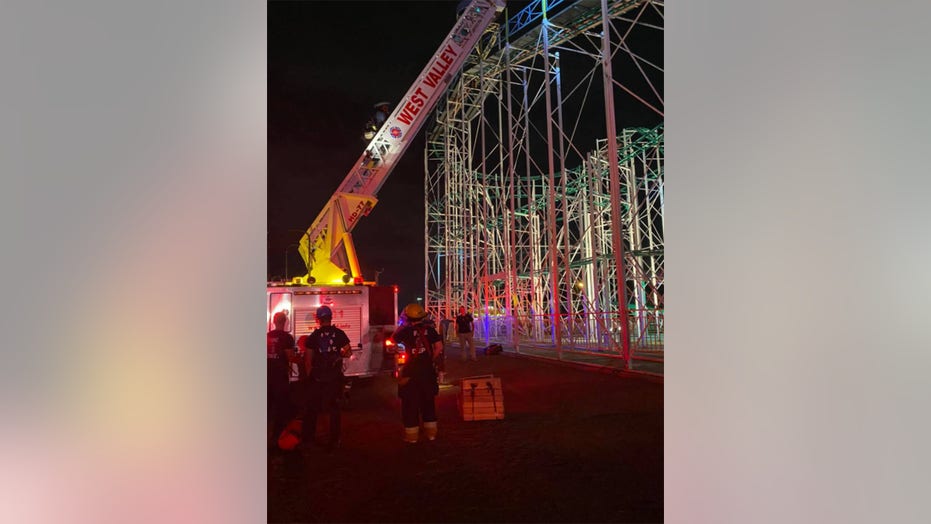 Firefighters came to the rescue last weekend after a group of eight were trapped on a roller coaster at a New Mexico theme park after the ride had stalled.

The passengers, a group of teenagers, were reportedly stuck for two hours. 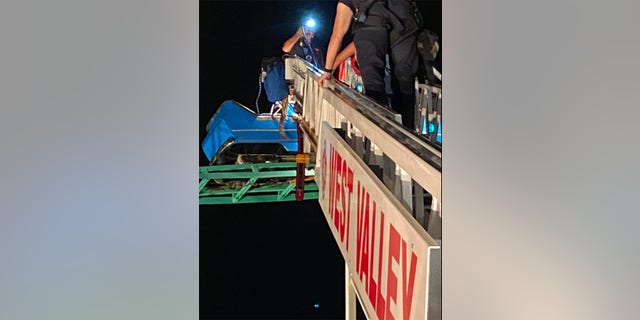 The incident occurred at Western Playland Amusement Park on Saturday night, the New York Post reports. A fire department from Texas responded to the scene to rescue the stuck passengers on the El Bandido roller coaster.

On Facebook, the West Valley Fire Department in Vinton, shared photos from the rescue. The caption explained, “Earlier this evening at 8:38 pm WVFD units were dispatched to assist the Sunland Park Fire Department with a technical rescue at Western Playland.  Two cars on the roller coaster ride were stuck on the top of the ride with 8 teenagers still in their seats.”

The post continued, “Quint 801 was positioned to the cars and one by one each of the teens were rescued and helped down the ladder.  No injuries and luckily the rain and thunderstorms stayed away until after all were on the ground safely.” 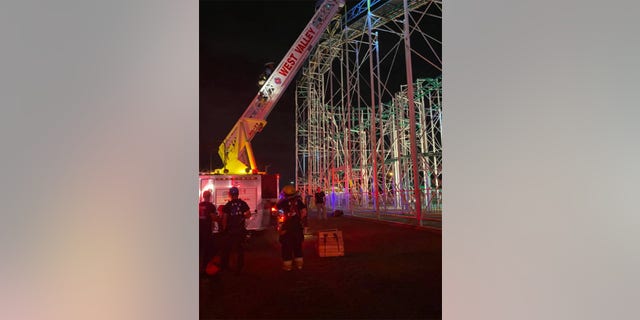 Angel Cuevas, one of the passengers, spoke with CBS 4 News, saying, “I knew everyone that was up there so we kept each other company. Some of us got hungry and others had to use the restroom.”

He continued, “Waiting that long was pretty wild for us, but we were all grateful that we got down safely.”

According to the news outlet, the ride was up and running again in less than 24 hours.