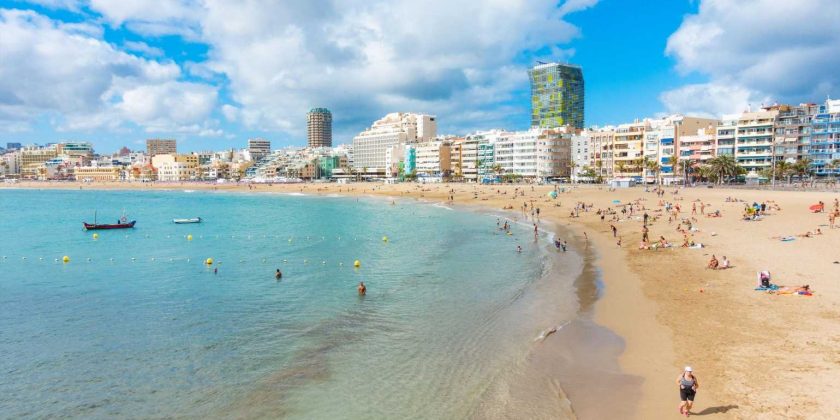 SPAIN is "desperate to welcome" Brits this summer with hopes for holidays to return by June.

Spain's Tourism Minister Fernando Valdes said he was optimistic that travellers would be able to return to the country, depending on discussions with the UK. 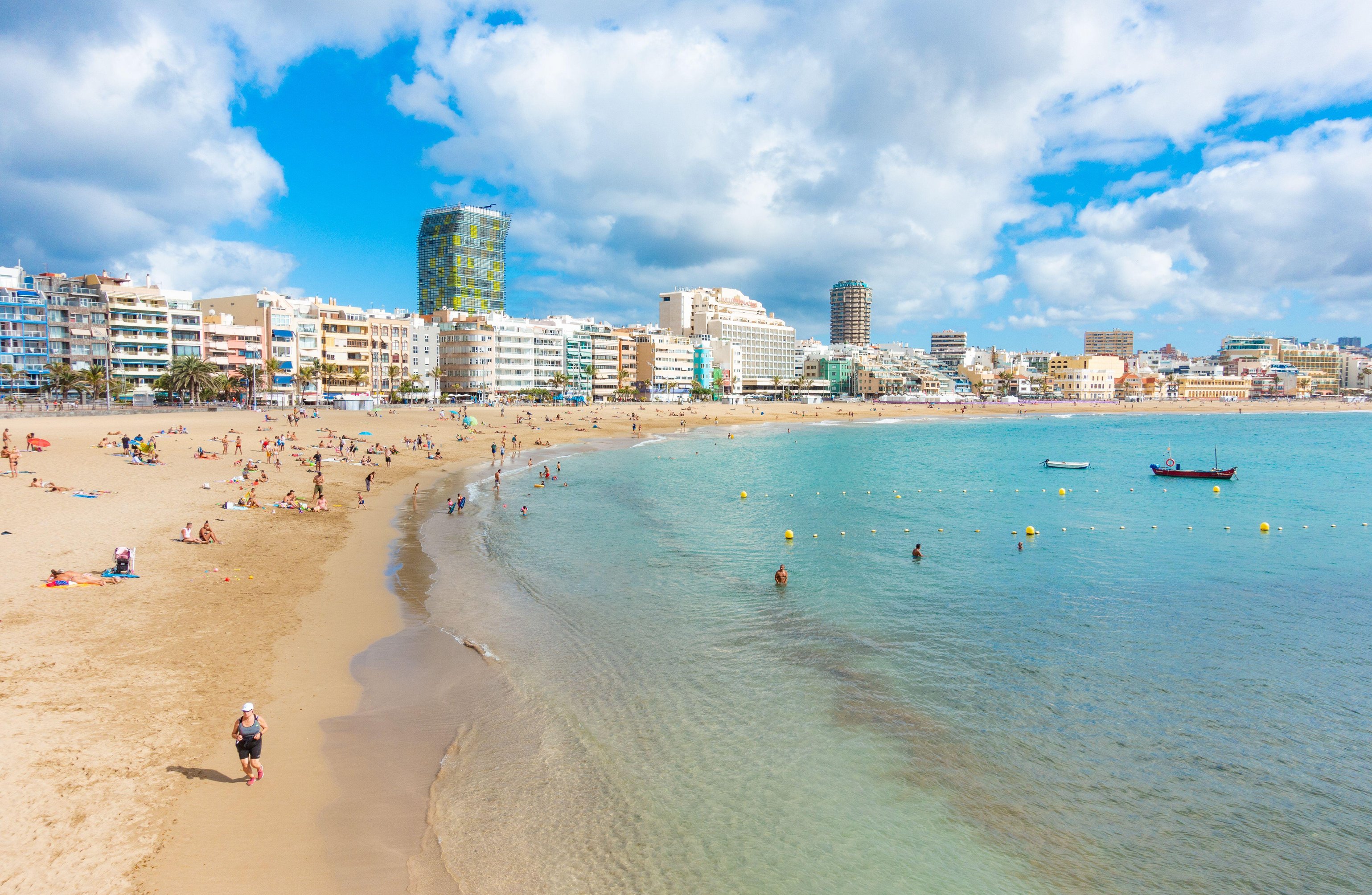 He told Sky News: "I think we will be ready here in Spain. We also think that the vaccination scheme in the UK is going pretty well, so hopefully we'll be seeing this summer the restart of holidays."

Mr Valdes warned that while a summer holiday in Spain won't reach the same levels as 2019, they hope to restart tourism from June, with the state of alarm being lifted from May 9.

He continued: "Since the beginning of the pandemic, we have been trying to put in place different means to help safe tourism.

"We've passed through waves of this pandemic, but now we are ready. We now have vaccinations, and have changed a huge deal from last summer.

"Once we reach a mutual agreement, and we have been having constant conversations with UK authorities, a certificate will help ease travellers and help tourism from the summer onwards."

He added that certificates enabling holidaymakers to prove they have either been vaccinated or recently tested are "going to help us". 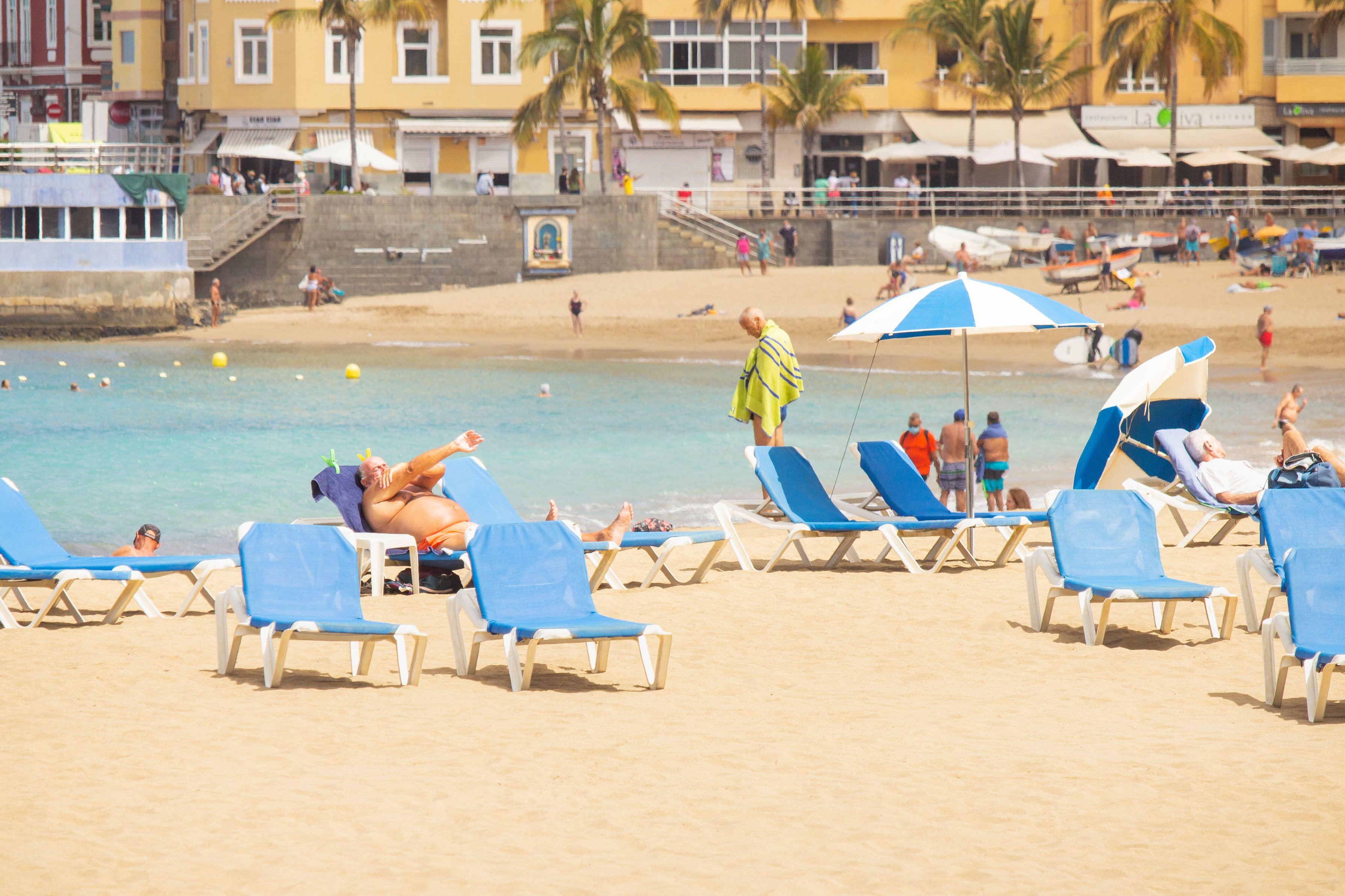 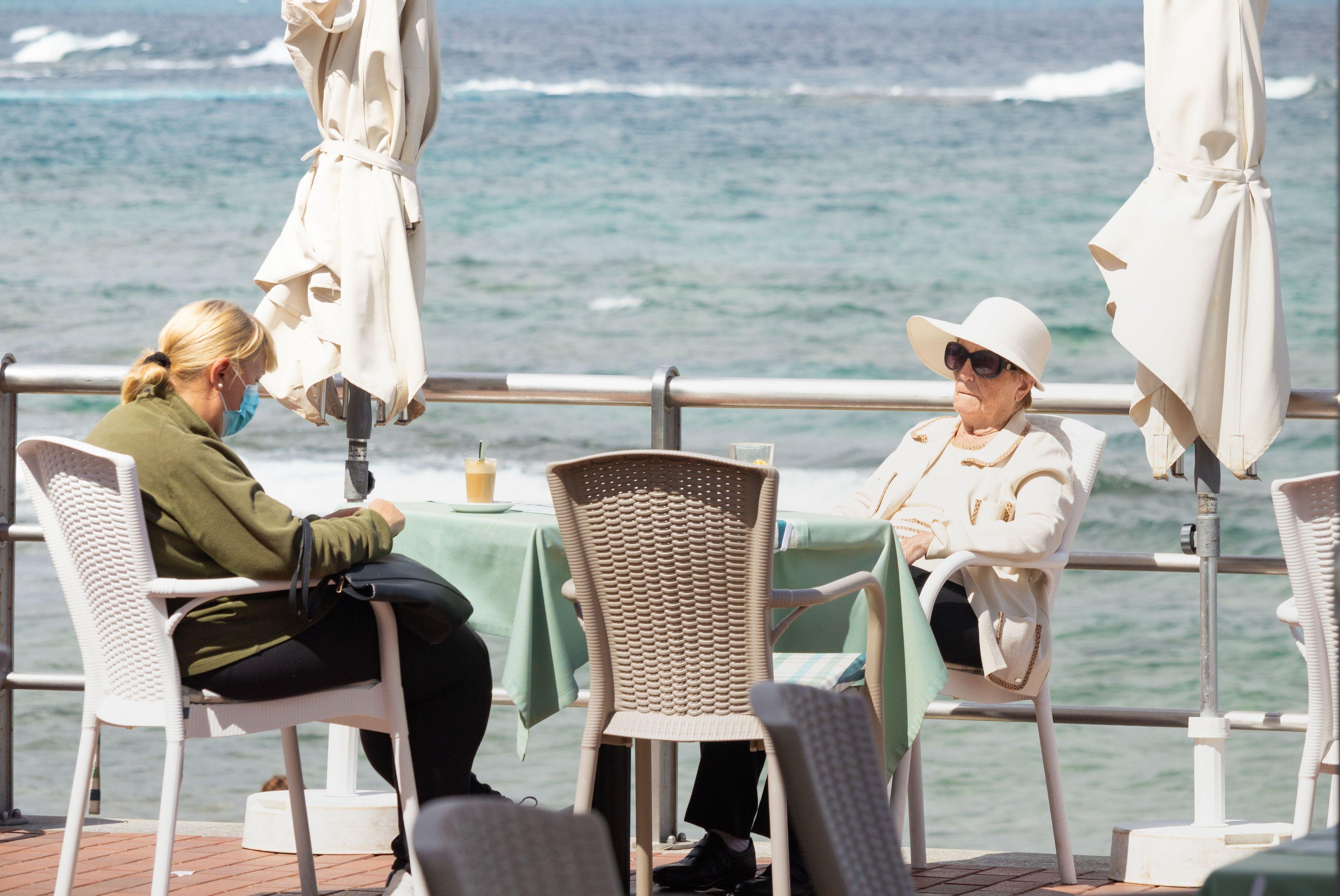 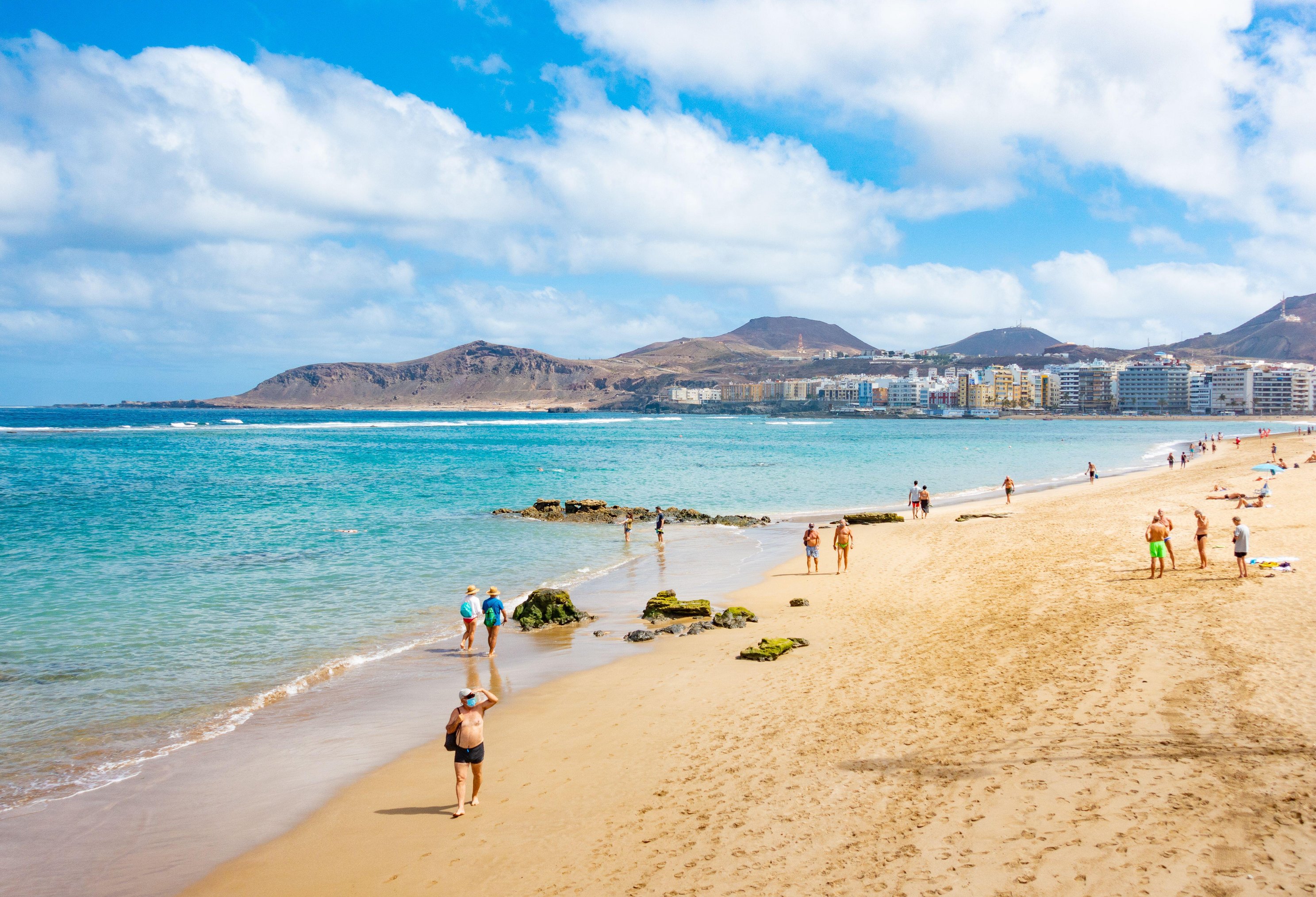 He also backed travel corridors, saying: "We could be thinking on corridors. Spain is pushing hard on the EU commission on reaching agreements not only with member states but also third countries such as the UK."

It is also hoped that 70 per cent of the population with have been immunised by the summer, with 10m people already given the first dose.

The UK is to introduce a traffic light system to open up travel, with the earliest date from May 17.

Countries on the "green" list would be able to skip quarantine restrictions and Brits would only require two Covid tests.

However, it is feared that Spain could be on the amber list due to the Covid situation, meaning a mandatory 10-day quarantine when returning to the UK.

Transport Secretary Grant Shapps said earlier this week that the islands could open up earlier than the mainland in a similar island travel corridor scheme to last year.

When asked about whether he would introduce a similar travel corridor scheme like last summer, he said: "The simple answer is yes. I want to do that again."

Holidays abroad have been given fresh hopes for the summer, with a senior EU official saying the UK will “certainly” be one of the first foreign nations allowed back in under its vaccine passport scheme, possibly from June.

A document prepared for the get-together, seen by The Sun, cites the UK’s jabs success as a reason to let our holidaymakers back, along with Israel and the UAE.