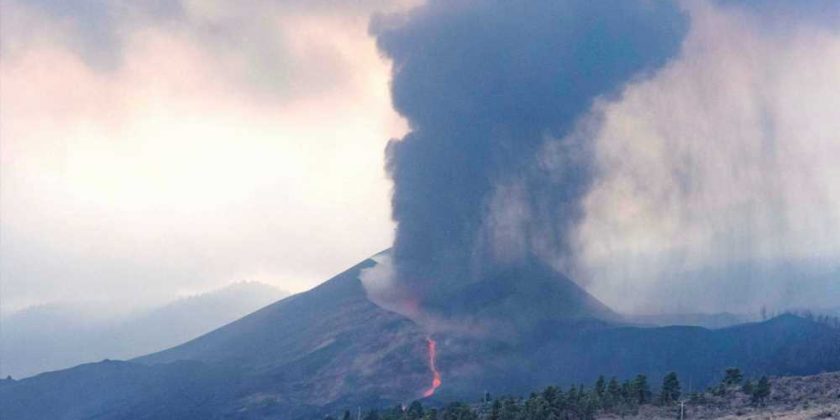 MORE flights to Spain have been cancelled due to the volcano eruption on La Palma, with the island's airport also closed again over the weekend.

The collapse of the northern part of the Cumbre Vieja volcano has led to new lava flows which have destroyed even more towns. 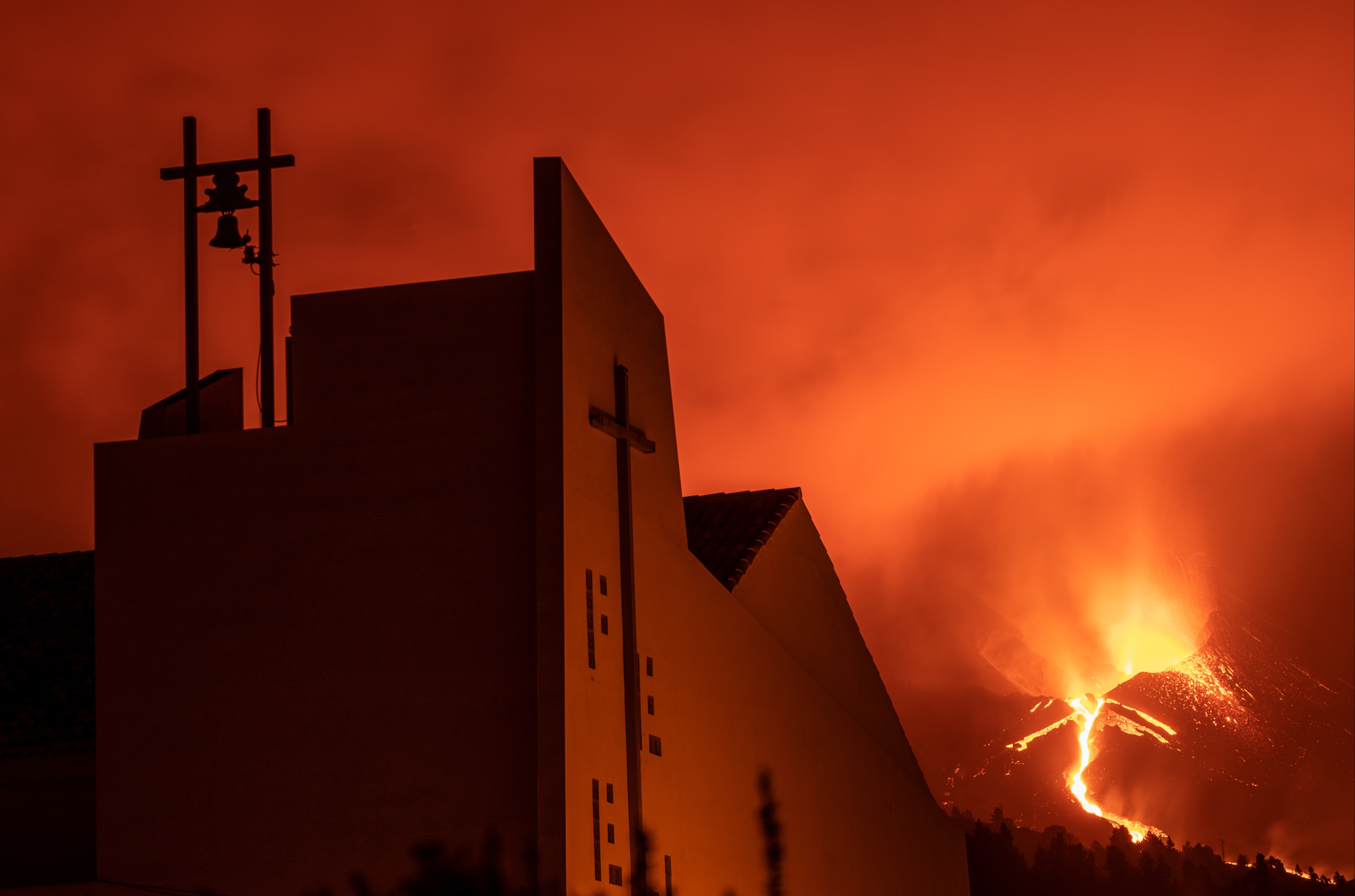 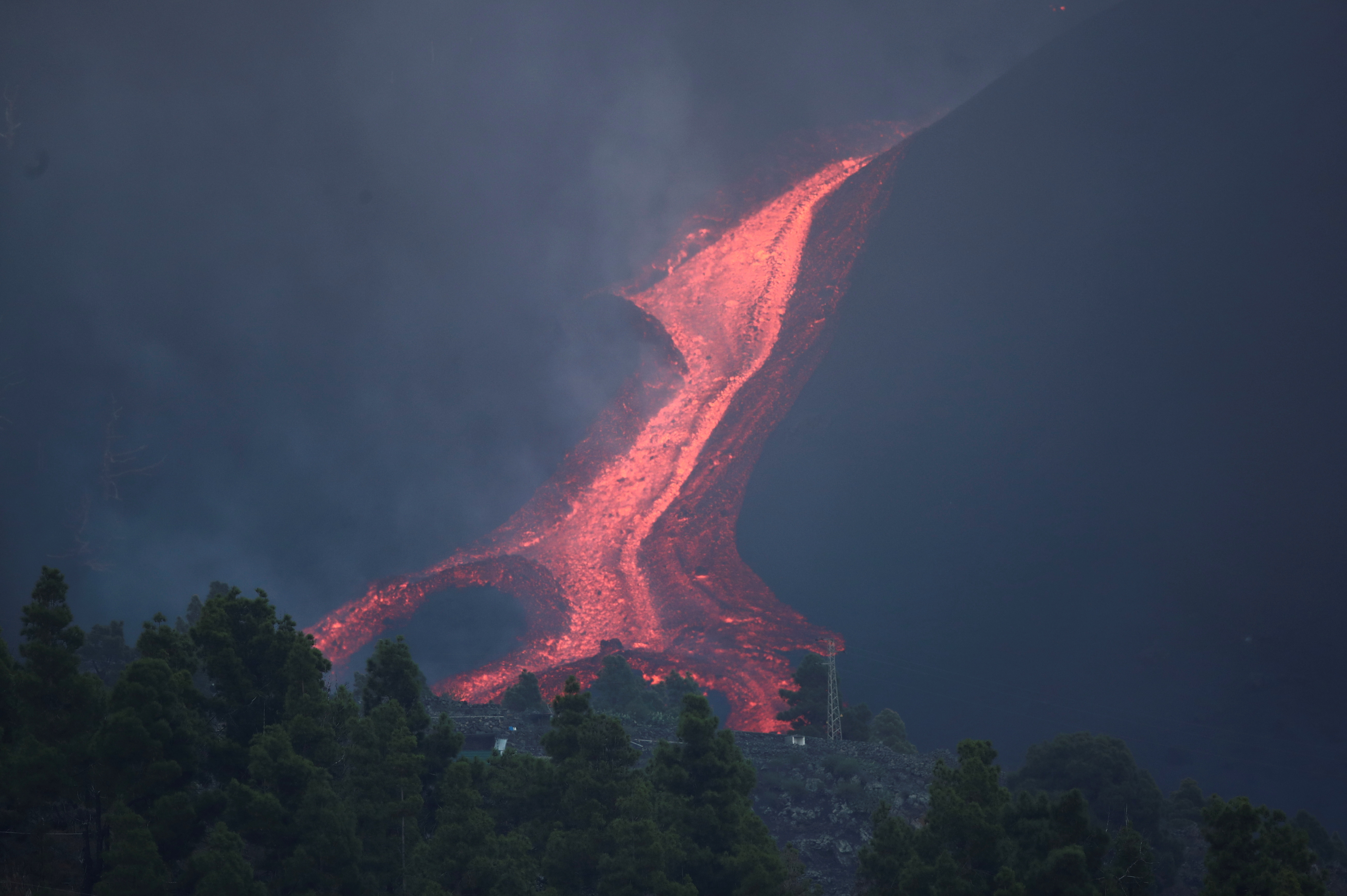 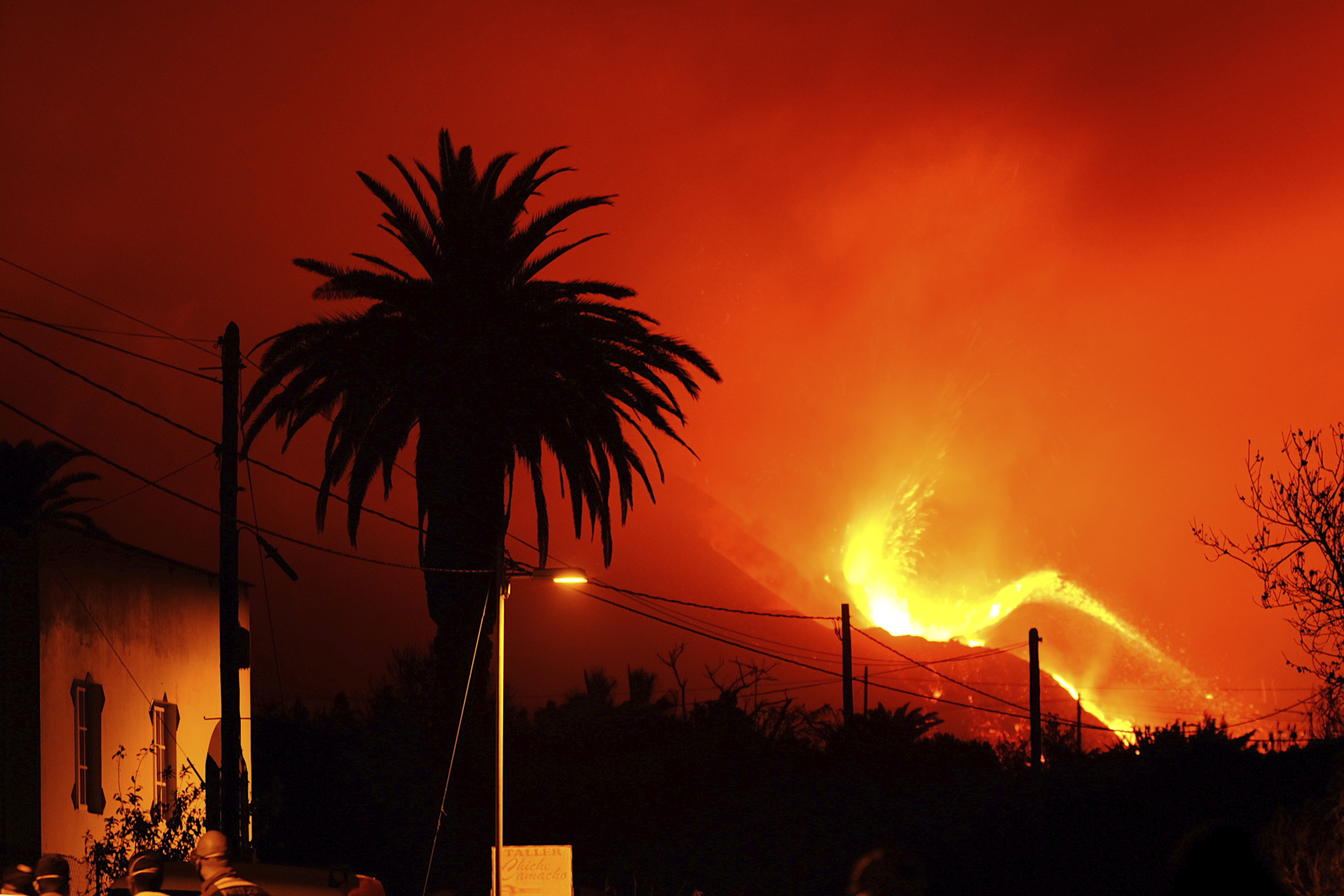 Flowing at speeds up to 700 metres an hour, with a temperature of 1,240C, more parts of the island have been evacuated.

Local airline Binter were forced to cancel flights, although have said they will be resuming from today with some "operational delays" due to the ash cloud.

TUI has already cancelled holidays and flights to La Palma until the end of the month, affecting Brits hoping for a half term break.

However, the airport said in a statement: "La Palma airport has regained operations and all Canarian airports are operational."

It has been forced to close on multiple occasions since the volcano eruption due to a build of of volcanic ash.

They told local media: "“We can’t rule out that this will affect the operations of the airports in Tenerife."

They also warned of further volcanic collapse due to a number of earthquakes reported on the island, including one measuring 3.8 on the Richter scale yesterday.

Nearly 6,000 people have already been evacuated from La Palma since the first eruption last month, with more than 1,000 properties destroyed.

Despite the evacuations and warnings to stay indoors and wear a mask, idiot holidaymakers flocked to the island to see the volcano.

Andrés Amegeiras, from Uruguay, said he paid €500 for flights – which usually cost €60 – to watch the eruption.

And 24-year-old Mario Mesa, from Tenerife, said he paid €60 for a boat ticket to see it, but ended up staying in a hostel after his friends were evacuated from the island.

Elsewhere in Spain, tourists have even been warned not to swim at the beaches in Costa Blanca.

Shark sighting over the weekend at Playa del Portet beach in Teulada led to a ban on tourists going into the water, according to the Mirror.

The swimming ban is currently in place between Valencia and Alicante. 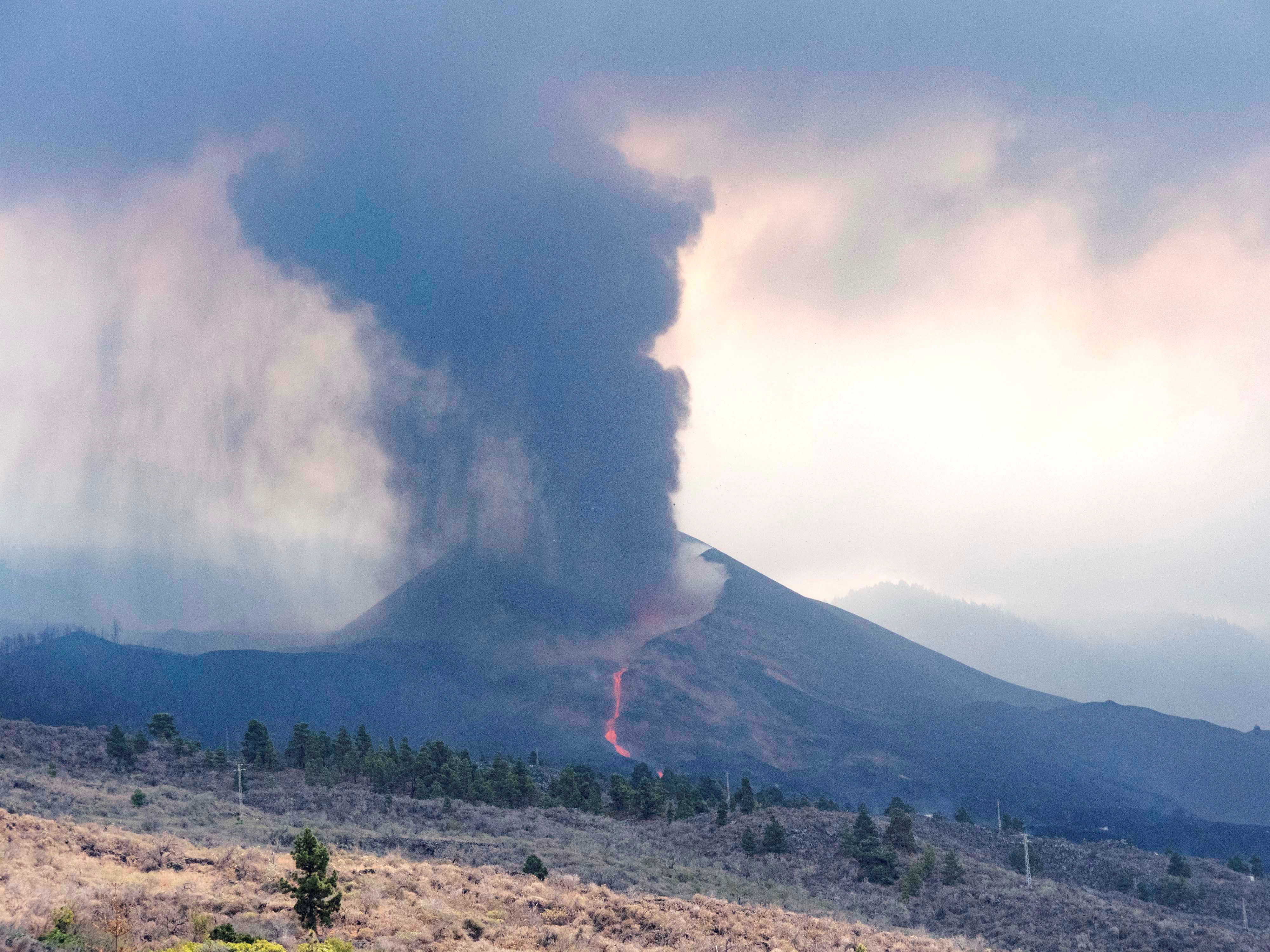