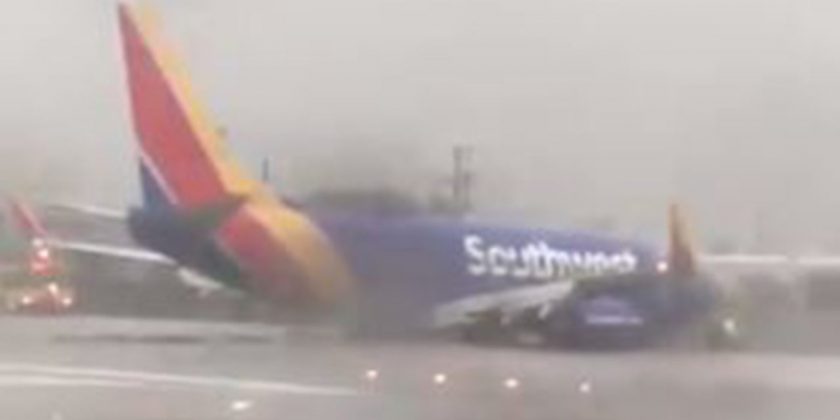 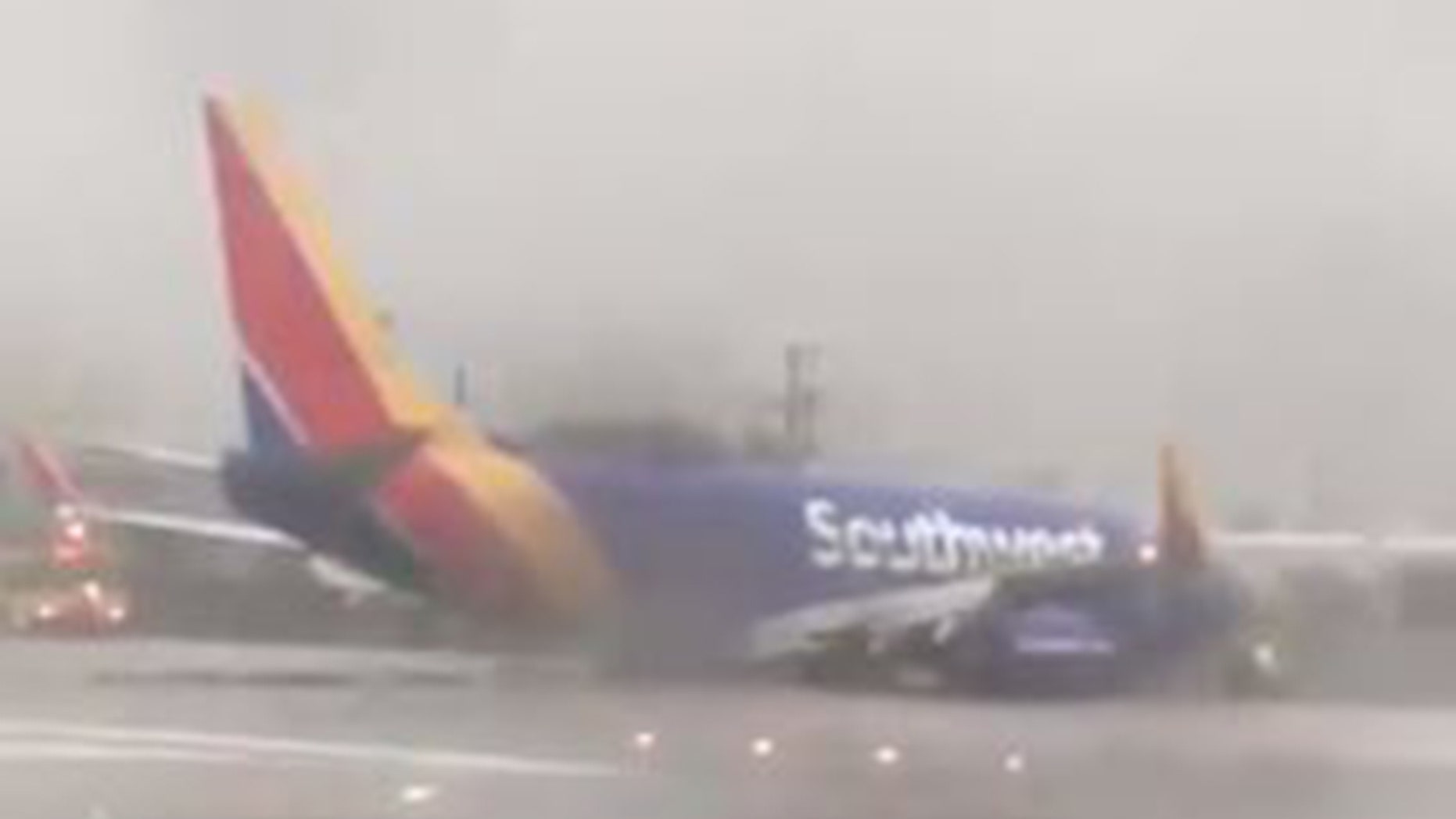 According to reports, the plane initiated its emergency stop system once it rolled off the runway.
(Robert K/ Twitter @Robb138)

A Southwest Airlines plane flying into Burbank, Calif., from Oakland rolled off the runway during landing Thursday morning.

According to reports, the plane initiated its emergency stop system once it rolled off the runway at Bob Hope Airport, also known as Hollywood Burbank Airport. There were 117 people onboard.

The FAA confirmed the incident on Twitter, saying the plane came to rest in the Engineered Material Arresting System, a bed to quickly stop aircrafts, at the end of the runway.

Southwest Airlines said in a statement to Fox News that there were no reported injuries.

“Initial reports indicate that Southwest airlines flight 278 from Oakland to Burbank came to a stop at the end of a runway upon arrival into Burbank. There are no reports of injuries among our 112 Customers and five Crewmembers. We are working to get additional details,” the statement read.