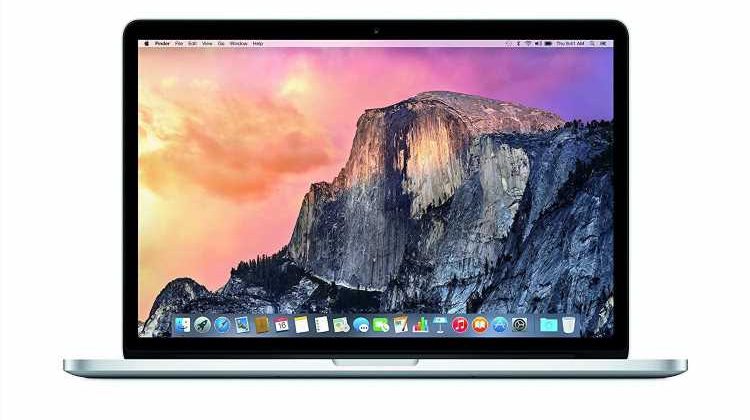 SOME Macbooks have been banned from flights in Europe and in the US because the batteries could catch on fire.

Several airlines are already said to be implementing the ban, including Tui and Thomas Cook. 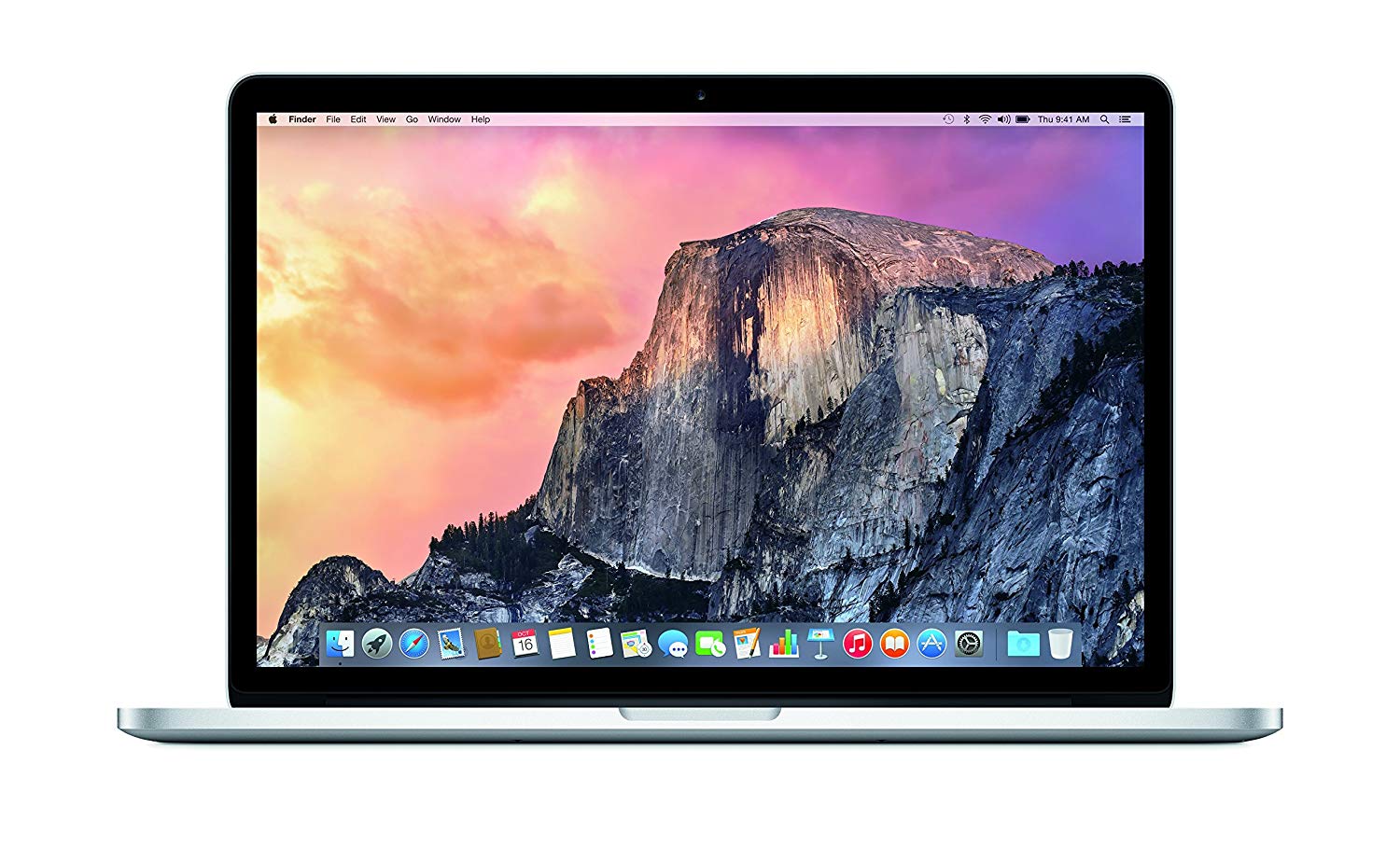 The ban only affects some Apple Macbooks, specifically Macbook Pros sold between 2015 and 2017.

But over 400,000 customers are thought to be affected.

In a statement, the company said: "Apple has determined that, in a limited number of older generation 15-inch MacBook Pro units, the battery may overheat and pose a fire safety risk.

"Affected units were sold primarily between September 2015 and February 2017 and product eligibility is determined by the product serial number."

Apple announced a recall program in June this year and advised owners to check whether their devices are affected using their recall website.

If their Macbooks are affected, Apple is promising to replace the batteries free of charge.

However, because a recall has been issued, the European Union Aviation Safety Agency (EASA) and Federal Aviation Administration (FAA) have both issued safety notices to airlines.

EASA said: "EASA recommends that operators inform crews, passengers and staff about any restrictions and limitations on carrying such devices on board.

"If such a device is taken on board, the passenger is required to keep it switched off and not use or charge the device.

"Passengers should also be reminded to inform cabin crew immediately when a device is damaged, hot, produces smoke, is lost or falls into the seat structure."

How to tell if your Macbook Pro is affected:

First check to see which model of the 15-inch MacBook Pro you have.

Choose the "About This Mac" option from the Apple menu in the upper-left corner of your screen.

If you have that model, enter your computer's serial number on Apple's recall site to see if you're eligible to get your battery replaced free of charge.

The ban means the devices can't be taken into the cabin or onto the plane as checked luggage.

However, Macbook Pros that are not affected, and the ones that have had their batteries replaced, are not banned from flights.

A similar ban was initiated in the past after battery fires involving Samsung Galaxy Note 7 smartphones.

But a number of other gadgets have also been banned from flights over potential safety issues.

Sun Online Travel has contacted the airlines involved for comment.