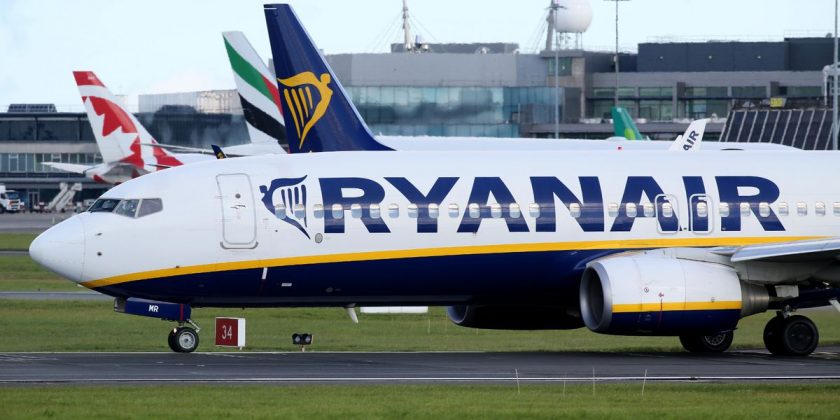 Ryanair strikes planned in September have been called off at the last minute.

The airline had said that it is calling on the union to resume talks next week in a bid to find a resolution.

The company said in a statement: "Ryanair announced that BALPA has this morning (20 Sept) called off all further pointless UK pilot strikes scheduled for 21, 23, 25, 27 and 29 Sept.

"Ryanair welcomes this initiative and has invited BALPA to resume talks in East Midlands or in Dublin, at BALPA’s convenience, next week."

The walkouts were planned due to an ongoing dispute between the union and airline over work and pay conditions.

BALPA said that it chose to suspend any further strikes in order to "pave the way for meaningful negotiations under the auspices of the UK conciliation service, ACAS".

However it warned that it "retains the ability to set new strike dates should it be necessary".

The union also said that the relationship with the airline "remains acrimonious".

BALPA previously held walkouts over the same dispute on the 1st and 2nd September although Ryanair says that the strikes didn't cause any disruption to its schedule.

Strikes were also held on the 18th and 19th of September but again the airline says it didn't face disruptions as a result of the walkouts.

Ryanair claims that instead it was able to operate as usual with 97 per cent of its UK pilots flying as rostered.

The airline also faced walkouts from its cabin crew in Spain earlier this month, in a dispute unrelated to that of BALPA's.

Spanish unions USO and SITCPLA planned walkouts on a series of dates in September, although the airline faced minimal disruption – though it did cancel a number of flights for the first two days of September.