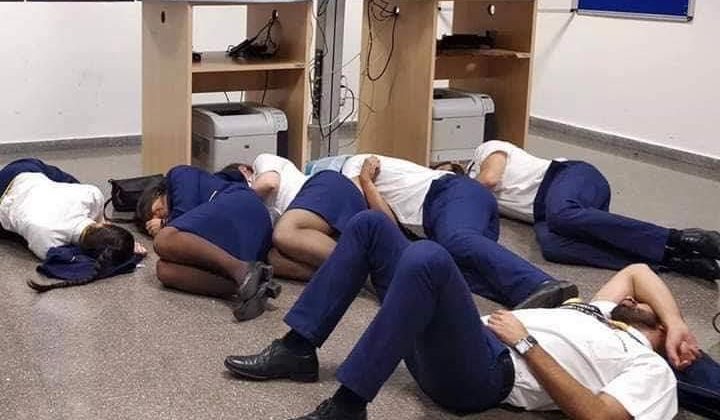 The image was “staged” by six crew members in protest at their treatment at Malaga Airport on the Costa del Sol in the early hours of October 14. 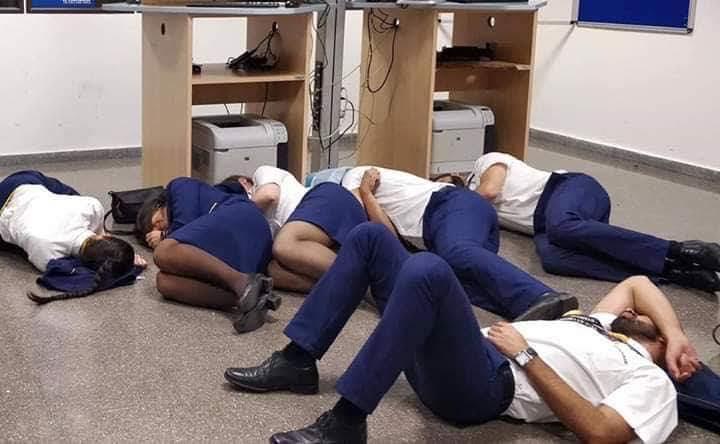 They were part of a group of eight pilots and 16 cabin crew based in Portugal who say they were forced to spend several hours in the room after landing at Malaga just after midnight following diversions caused by Hurricane Leslie.

Luciana Passo, head of the SNPVAC cabin crew union in Portugal, has promised a swift union response to the airline’s “awful” decision.

He said: “Ryanair thinks it was harmed by the publication of that photograph when it was no more than a show of the crew members’ justified feeling of indignation.”

"The union’s legal team are now dealing with the matter.” 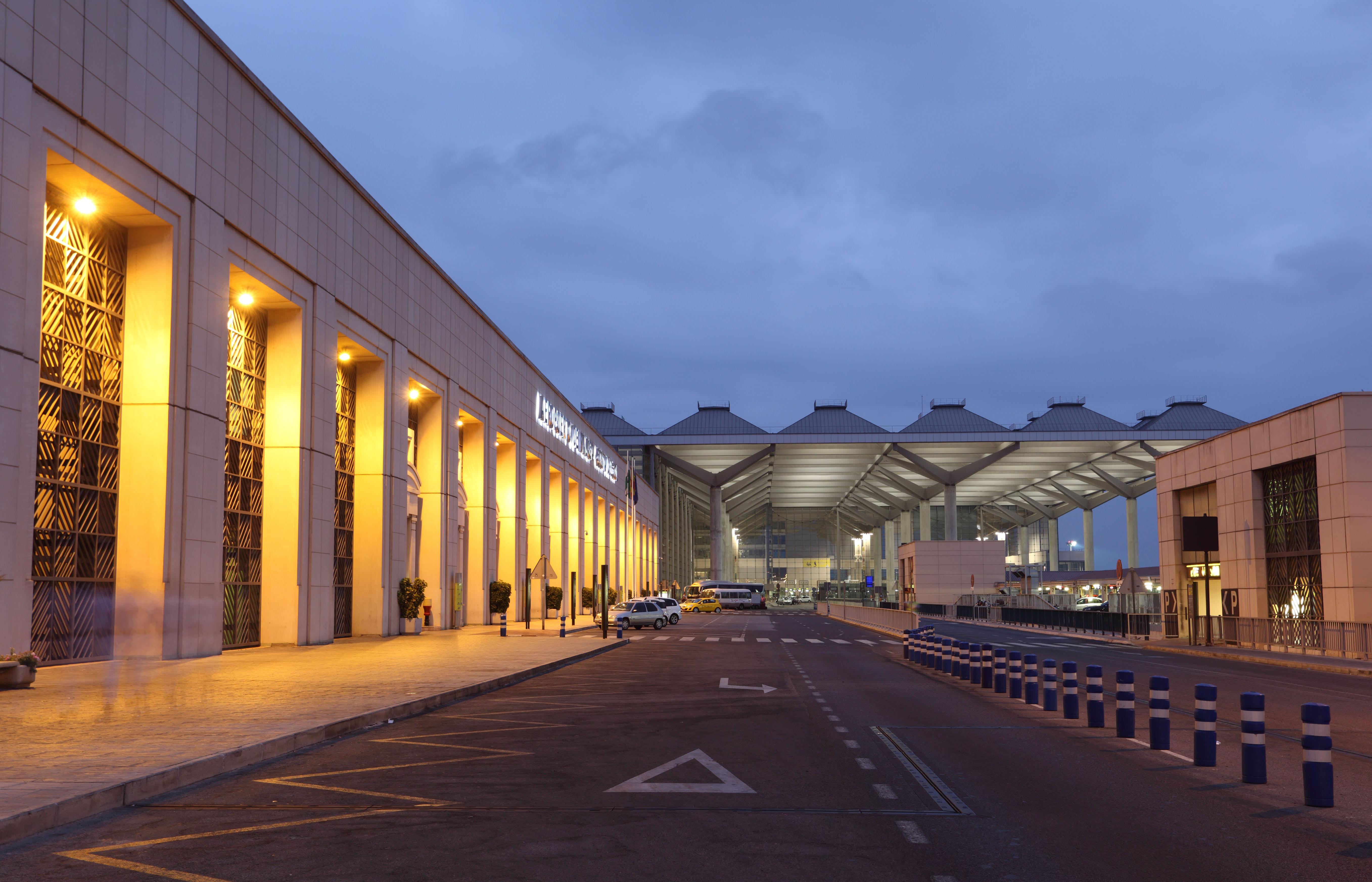 Ryanair confirmed the sackings, telling Sun Online Travel: “All six cabin crew members in Porto were dismissed on Monday November 5 for breach of contract on grounds of gross misconduct, after staging a fake photograph to support a false claim (widely reported in international media outlets) that they were ‘forced to sleep on the floor’ of the Malaga crew room.

"[This] was behaviour which damaged their employer’s reputation and caused an irreparable breach of trust with these 6 persons.”

The budget airline complained the photo had been staged after union representatives claimed last month 24 crew members spent more than seven hours in the office sharing seven chairs and the floor before they were taken to a VIP area to sleep on shared sofas.

It released CCTV video footage showing how the crew laid down on the floor to pose for the picture that went viral on social media.

But the video backfired, with members of the public attacking the airline for leaving the crews at the airport.

One Twitter suer called Jim Atkinson said: "Everyone already KNEW it was a protest picture you knuckleheads! The fact remains: you stranded FOUR CREWS in an airport terminal for the night and made no discernible attempt to find them proper lodging or even food and water!"

Another user called Steve Lemmens said: "If you would have provided hotel accommodation to crew. They wouldn't have todo such things. Shame on you once more, Ryanair."

The company admitted the crew had spent “a short time” in the room because a Bank Holiday in Spain meant nearby hotels were full, but refuted claims anyone had slept on the floor.

But Fernando Rikote, a Malaga-based delegate for SITCPLA, the Spanish union for airline employees, said the crews only flew back to Porto at 11.30am the following day “without proper rest, without sleeping at all.”

He claimed that when the crew asked the operating captain of the plane that flew them back to Portugal if they could open the aircraft bar and heat up some sandwiches and have some soft drinks, he called the operation room in Dublin for permission and was told: ‘No they can’t.”

Another union rubbished the idea Ryanair couldn’t find room for the crew in one of the 88,000 hotel beds Malaga has.