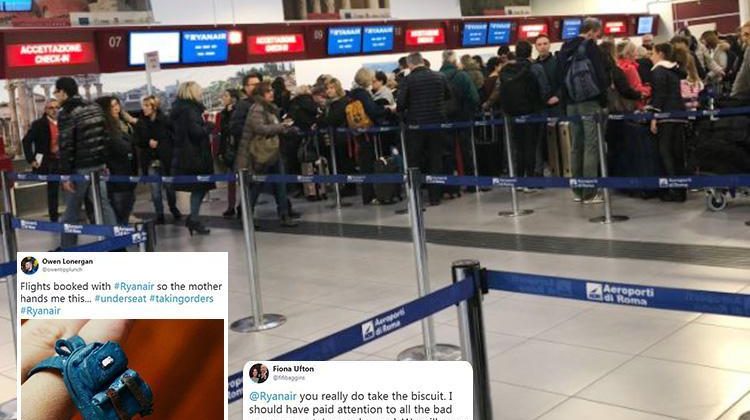 The changes have outraged passengers as they accused the airline of "screwing them over" with the new fees, as Stansted Airport – the budget airline's main hub in the UK – opened early to deal with the potential delays. 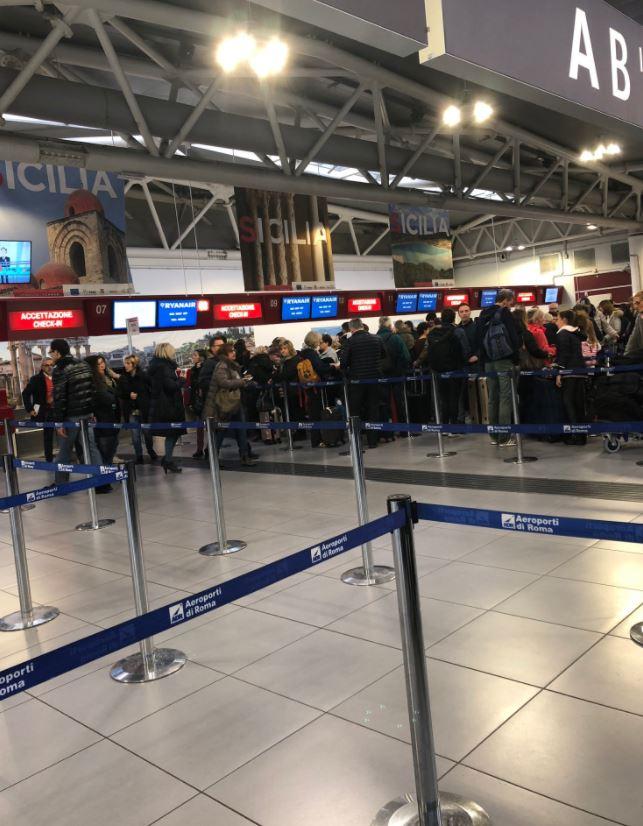 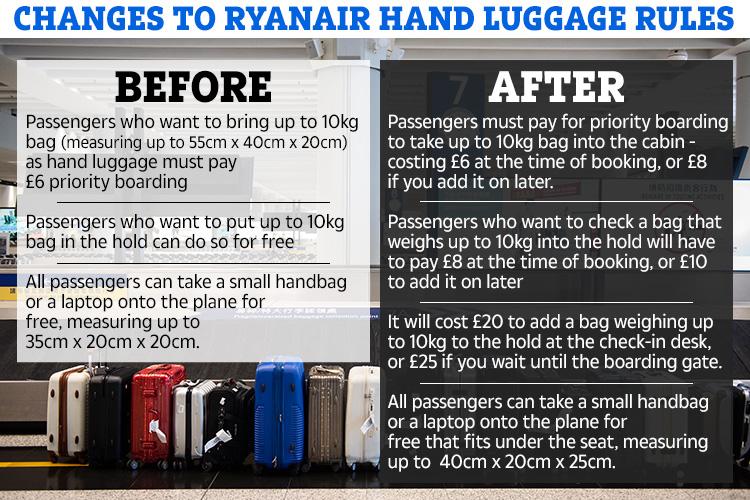 Until now, Ryanair customers who hadn’t paid for priority boarding could take a 10kg wheeled suitcase onto the plane for free, but this is changing from today.

Passengers now have to pay for priority boarding to take a bag into the cabin, costing £6 at the time of booking or £8 if you add it on later.

The only baggage that customers can now take onto the plane for free is a small handbag or a laptop, measuring up to 40cm x 20cm x 25cm – and if it is bigger than this, passengers will have to pay £20 to add the bag to the hold at the check-in desk, or £25 if they wait until the boarding gate.

Customers have reacted angrily to the new charges, with passengers claiming they have been "screwed over" by the airline as they are caught out by extras fees at the airport this morning.

A passenger who goes by the Twitter handle @IsAinmPeppa, who was caught up in queues at Rome Airport, shared a picture of the long lines for check-in and said: "Ryanair are a joke.. They are 1000% gonna lose business over the new bag check in the queues this morning."

Another Twitter user with the username @Ik_ben_daphne said: "It's a nasty way of tricking customers into thinking that Ryanair is cheaper. Next move will surely be to adjust the prices further down to suit headless persons."

A Tweeter called @thechalkmarks added: "D'you get the feeling that Ryanair doesn't even want passengers?"

According to The Independent, Stansted Airport opened its security lanes at 2.30am and manned extra check-in desks in order to cope with the expected heavy workload.

The news website also reported that it is not clear whether the airline has enough staff or the required payment technology at boarding gates to deal with the new charges that will be handed to passengers.