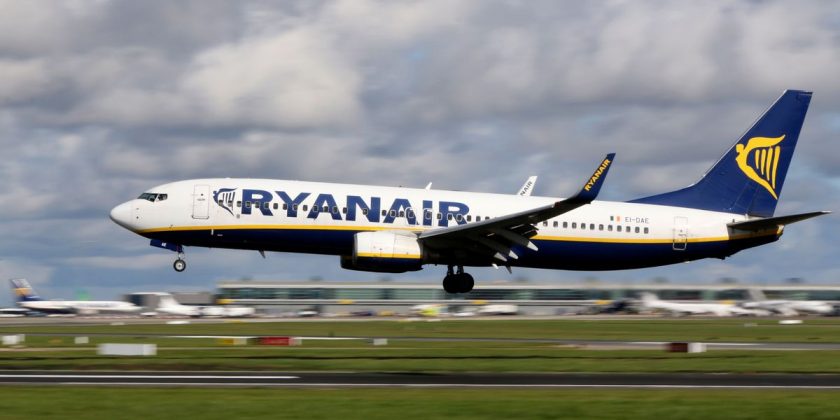 Ryanair has applied to collectively make all of its Netherlands-based pilots and cabin crew redundant.

The airline filed for the mass dismissal with the Dutch Employee Insurance Agency (UWV), a Dutch government job agency, according to Dutch union VNV.

Ryanair closed its Eindhoven base earlier this year in November, a decision which had been the source of contention with its staff.

The main issue seems to be around the relocation of pilots, who were offered alternative bases from which to work.

However, these are not in the Netherlands but rather the likes of Southern Europe and Africa, which proved unpopular.

Ahead of the Eindhoven closure, pilots and cabin crew went on strikes, demanding the base remain open.

In fact, 16 pilots took legal action against the airline, requesting that the judge ban them from being transferred. Ryanair claimed it was closing the base due to economic reasons.

The court ruled in favour of the pilots, stating that the airline would not be allowed to impose a transfer on them and would need to keep paying those who refused to accept a move.

Unions are claiming that Ryanair has since offered staff a choice between opting for voluntary relocation, or redundancy because the base is closed.

Approximately 83 members of cabin crew worked at the Eindhoven base.

Dutch unions are expected to appeal the case at the UWV, including union FNV which had previously held talks with the airline in a bid to find a resolution.

It’s worth noting that although the Ryanair base at Eindhoven will close, that doesn’t mean the airline will be ceasing flights to and from the airport.