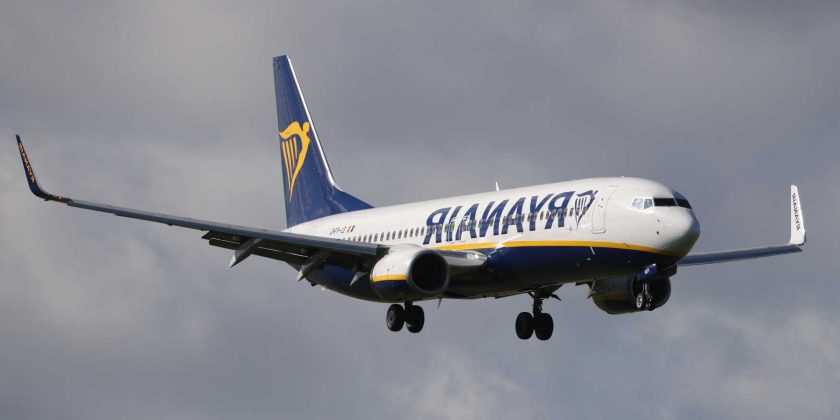 RYANAIR boss Michael O’Leary has said that he “expects” disruption to flights this year over union battles with employees.

The flights most likely to be affected will be those travelling to or from Ireland and Portugal. 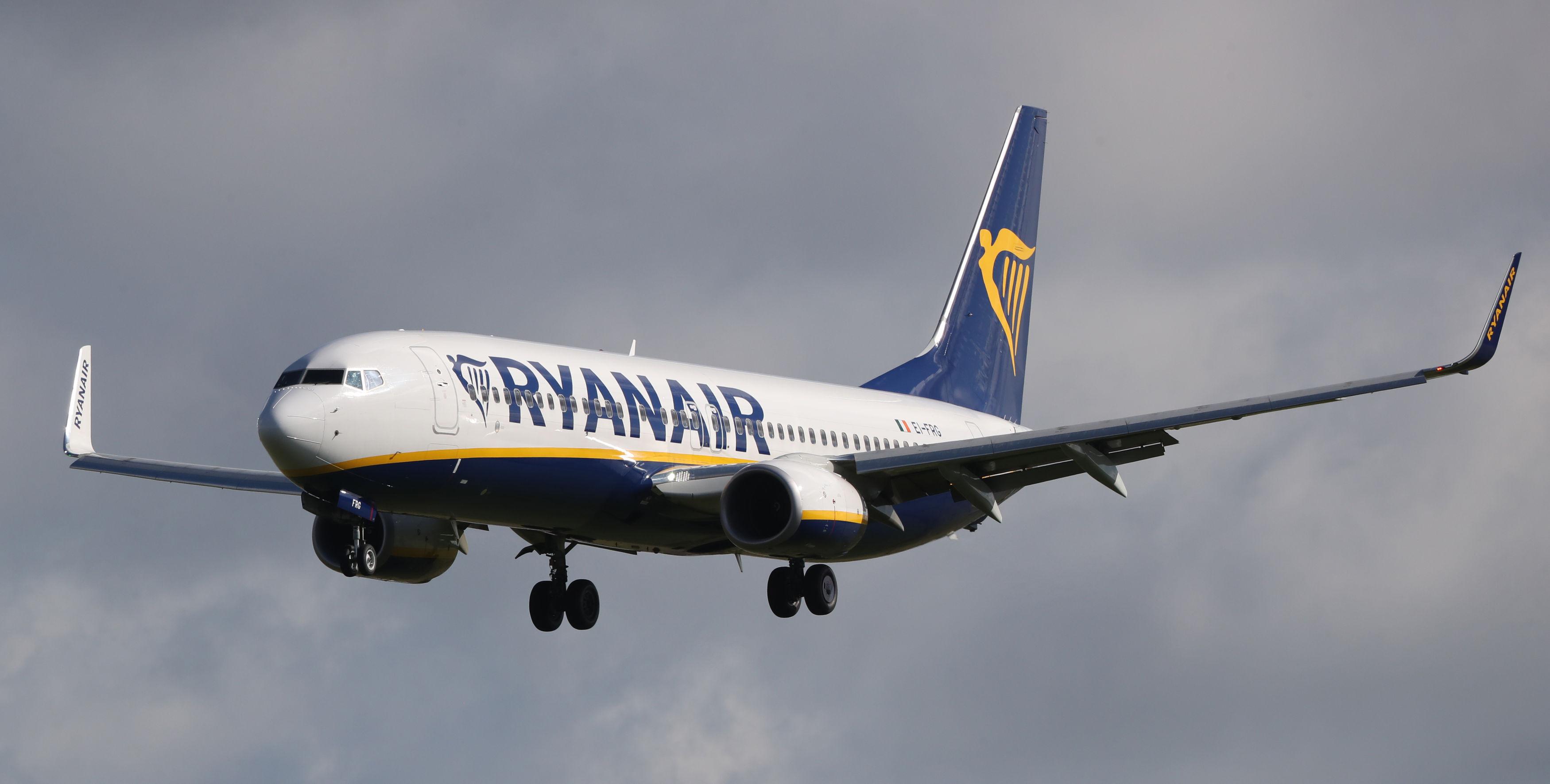 Ryanair  is currently in talks with pilot unions over what the company sees as unreasonable demands from pilots.

The airline averted widespread strikes ahead of Christmas by announcing plans to recognise pilots' unions for the first time in its 32-year history.

It is now is talking with unions across Europe on formal recognition – but expects strikes to affect flights both this Easter and possibly in the the summer months too.

At a press conference in Brussels, O'Leary said: "We are very close to concluding agreements in Spain and Italy and expect them to be finalised within the next month." 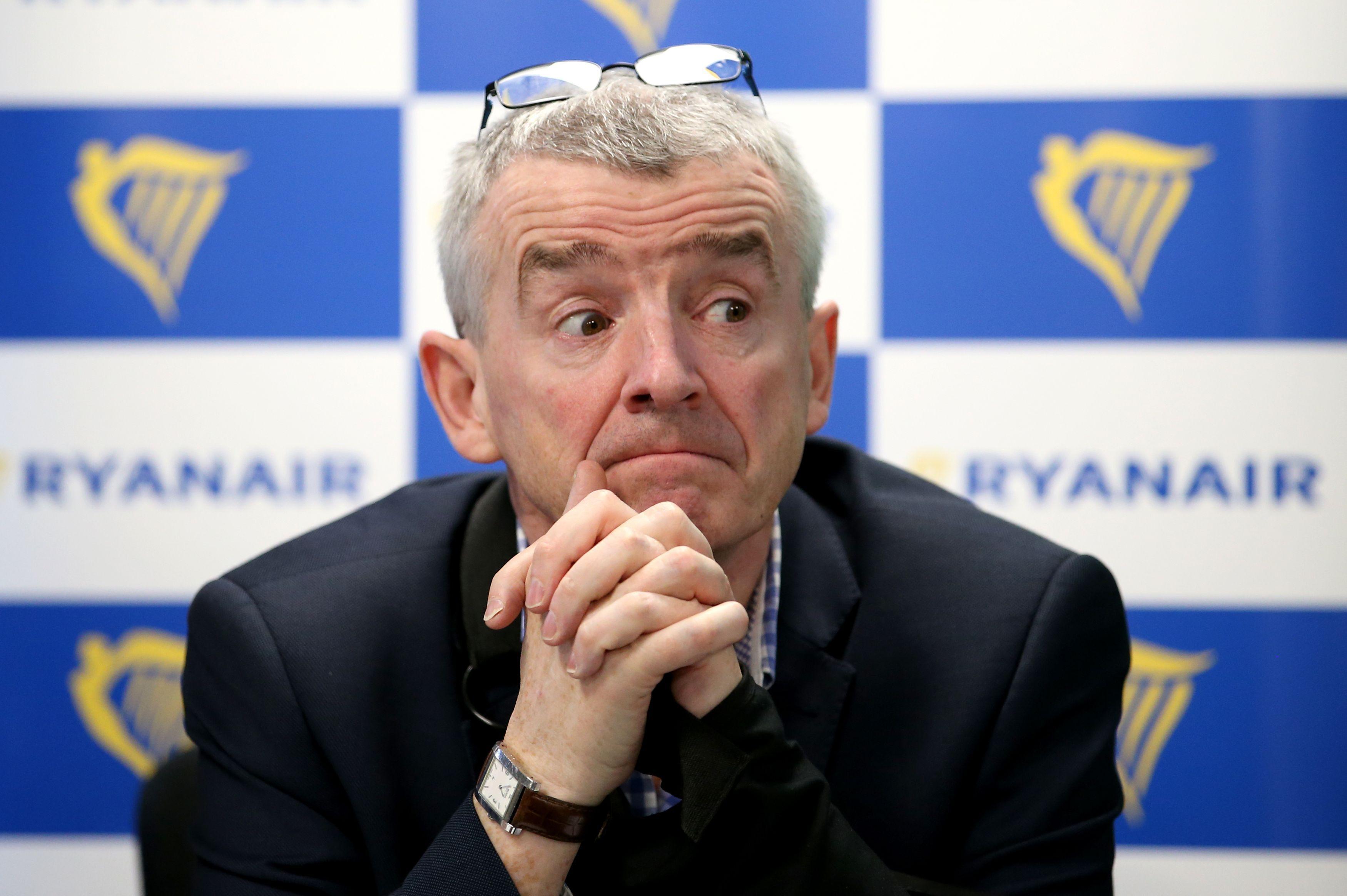 But, he added: "We're not making as much progress in other countries most notably Ireland and in Portugal.

“We expect some disruptions, possibly over Easter, maybe over the summer period."

Back in February, Michael said of the situation: "Frankly we will never agree to [the demands from pilots]… if we have to take strikes or disruptions in those jurisdictions, then we will take those."

Pilots, who enjoy increased leverage due to a relative shortage of experienced pilots in Europe, say they only want the same conditions to those at low-cost rivals such as easyJet and Norwegian Air.

Some have complained of a toxic working atmosphere at Ryanair and a lack of trust between staff and management.

They say they will refuse a unilateral offer of a pay rise unless they get assurances it won't impact future talks on pay and conditions.

Goodbody Stockbrokers said that while the airline's operating performance was solid, there was a heightened risk of a showdown with unions.

Analyst Mark Simpson said: "This is Ryanair drawing the line in the sand."