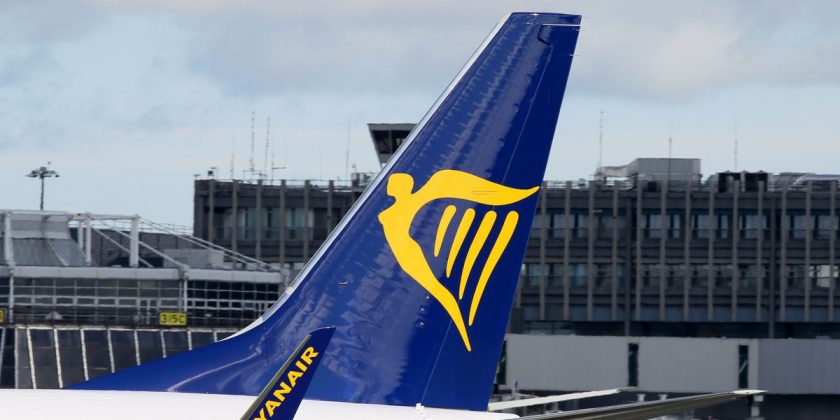 Ryanair could be facing more disruption to its schedule this summer as Spanish unions are threatening strike action throughout September.

Unions USO and SITCPLA have given the airline notice of planned walkouts across a series of dates in September across 13 bases.

However, the unions are still open to talks with the airline to negotiate following the dispute as Ryanair considers potentially closing some of its bases in Spain and the Canary Islands.

The unions have yet to formalise the walkouts but could do so if they do not reach an agreement with the airline.

Of course these strike dates would come once the peak travel season is over when the kids have gone back to school, but it will still come as a blow for passengers with Spain travel plans in September.

It's also worth noting that if the strikes do go ahead it would only be passengers travelling to/from Spain who might be affected.

Mirror Online has contacted a representative from Ryanair for comment. Ryanair already faces disruption to its August schedule after union BALPA has planned strike action for the 22nd-23rd August, as well as the 2nd-4th September.

You can find out more about this industrial action in our Ryanair strikes guide .

The airline is also currently in mediation talks with union Forsa , which represents a number of its Irish pilots, in a dispute following pay after the union held a strike ballot where its members voted in favour of industrial action .

Ryanair isn't the only airline facing potential industrial action over the summer.

British Airways recently concluded talks with pilots' union BALPA following a dispute with pilots over pay, although it's not yet known what the outcome of those negotiations has been.

Meanwhile airports such as Heathrow, Gatwick and Stansted have also faced the threat of industrial action in recent weeks.

To give British holidaymakers a helping hand, we've created a full list of UK airport strikes currently planned, including those which have been suspended or called off.