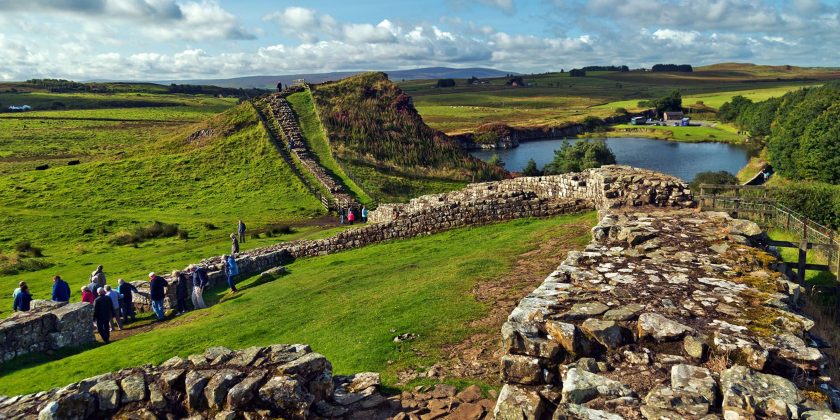 I’m so glad borders and walls are out of fashion in Europe. The continent’s many proud nations don’t always get along, but they have learned to respect each other — making it possible for peace to flourish.

Historically, though, Europe has a rich past when it comes to wall building. At one point or another, most of Europe’s great cities — Paris, London, Rome, Florence, Milan, Barcelona, Vienna and many more — were all contained within walls, constructed during ancient and medieval times to defend against invaders. Most of these walls were torn down long ago to allow cities to expand beyond their historic centers. But some remain intact and well-preserved; in places like Dubrovnik (Croatia), Rothenburg (Germany) and Carcassonne (France), visitors can actually stroll atop these city walls.