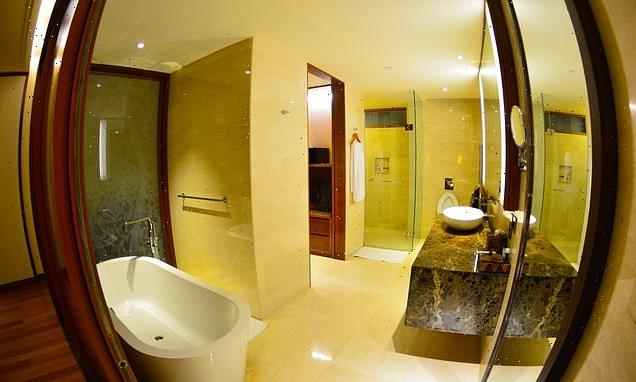 Aggressive responses to criticism and fish-eye-lens photography: Which? reveals how to spot misleading holiday listings online – and the red flags for poor customer service

The internet has transformed the way holidays are booked, making the process quick, simple and stress-free. Mostly.

Unfortunately, it’s all too easy to miss warning signs on websites for hotels and holiday lets that spell trouble. Thankfully, Which? Travel has broken down red flags to watch out for to avoid ‘nasty surprises’ on your next trip.

‘Unscrupulous owners will try every trick in the book to make their hotel or holiday let look as appealing as possible,’ it reveals. Read on to find out how to tell the phoney from the phenomenal – and the clues that customer service might not be up to scratch… 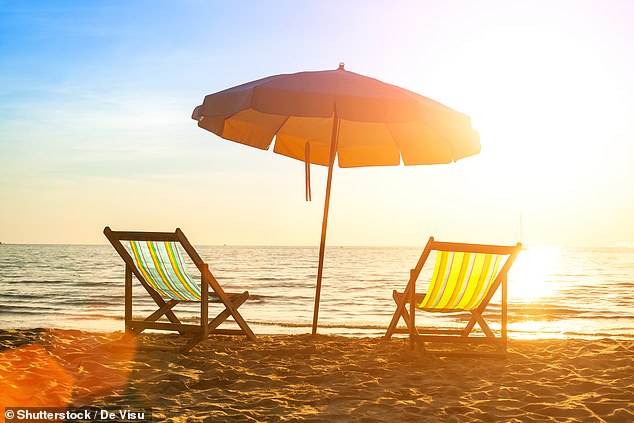 Which? has revealed how to spot misleading holiday listings online, with deceptive descriptions of a property’s location just one of the problems. ‘”Just steps from the beach” could mean almost anything,’ it says

Which? says that ‘the location of your hotel can make or break a holiday’, so it advises doing some research before you book.

The watchdog continues: ‘Beware of vague language on the website blurb. “Just steps from the beach” could mean almost anything. Even less ambiguous claims of a certain attraction being a “10-minute walk” could be a gross underestimation.’

How to avoid this: ‘Put the hotel address into Google Maps to double-check the exact distance from local amenities,’ Which? recommends. It adds that Street View can also be employed to get a look at the hotel’s exterior.

‘TOO GOOD TO BE TRUE’ IMAGES

If a bargain property looks particularly plush in photographs, there’s a chance that the pictures have been ‘lifted from another property altogether’, Which? reveals.

‘If the price seems too good to be true for what you’re presented with, it’s time to do some detective work,’ it says.

How to avoid this: Which? advises doing a reverse image search on a Google Chrome browser to find the image source – right-click on the property picture and choose ‘search image with Google Lens’.

‘If you find the same picture being used for several listings, it’s probably a scam,’ it says. 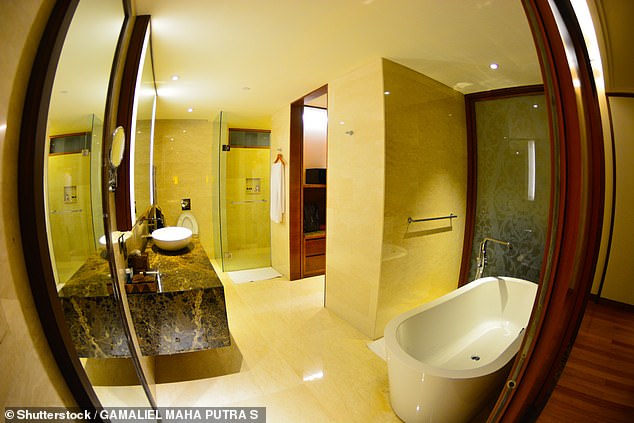 Question whether a holiday let is as spacious as it appears to be in photos. ‘An ultra-wide fish-eye lens can make tiny proportions look palatial,’ Which? reveals.

It also advises watching out for ‘endless close-ups of arbitrary objects, such as vases or flowers… especially if perspective shots of bedrooms and bathrooms are missing’. Which? says: ‘These overly staged photos are often a distraction technique. What is the owner trying to hide?’

Swimming pools that are an ‘unrealistic shade of azure’ might indicate that filters have been added to improve the appearance of the property, it adds. Another red flag is a busy print on bedding – the watchdog notes that patterned sheets can hide stains, perhaps indicating that ‘the property is lacking a decent standard of cleanliness’. 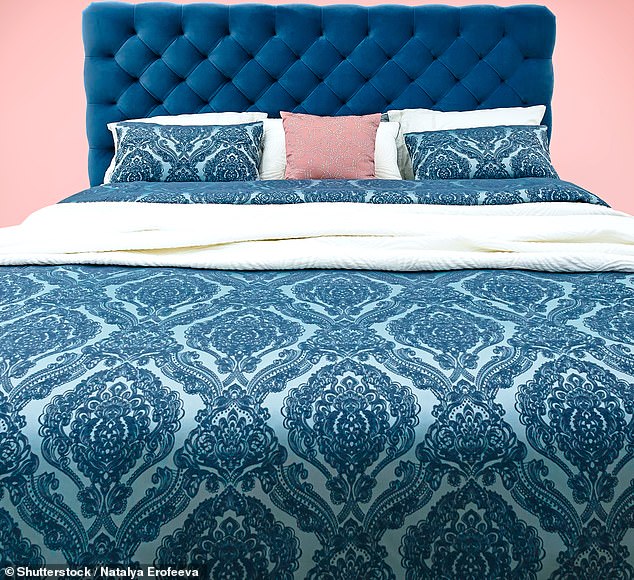 Which? notes that patterned sheets can hide stains, perhaps indicating that ‘the property is lacking a decent standard of cleanliness’ (stock image)

How to avoid this: Firstly, Which? counsels to ‘be wary of images where the photo edges appear stretched or blurred’.

It adds: ‘Question tones that seem unnaturally bright or odd shadows – has something undesirable been edited out?’

The quality of a hotel’s website might offer clues as to whether it’s worth checking in to.

Which? says to be wary of sites containing ‘multiple typos or information that is woefully out of date’, as well as photographs that look ‘blurry or amateurish’.

The watchdog says: ‘If they have neglected their online presence, it could be a sign that they’ve let standards slip at the property too.’ 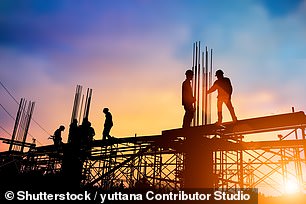 A tour operator is obliged to inform you in advance if building work at a hotel or holiday let ‘could seriously impair the enjoyment of your stay’, Which? reveals

While a stay in a newly-refurbished hotel sounds attractive, Which? warns that it will be less than ideal if some facilities ‘are still under development when you arrive’ or if ‘noisy building works continue well into your stay’.

How to avoid this: Which? says: ‘Check with your hotel or holiday company beforehand, particularly if you’ve booked off-season (when maintenance is most likely to take place).’

If the work could ‘seriously impair the enjoyment of your stay’, the operator is  obliged to inform you in advance, the watchdog says, adding: ‘If not, you could be due compensation. Just be sure you take plenty of photos as evidence.’

What should you watch out for when it comes to online reviews? Which says that ‘it’s a bad sign if every glowing write-up is years old’ and if there are ‘lots of negative reviews with similar complaints’.

Keep your eyes peeled for fake reviews. Which? says that one warning sign is if the majority of reviews are ‘one-offs from people who have never posted before’. Aggressive responses from managers to complaints are also warning signs

It notes that if a manager responds to complaints in a manner that’s ‘petty, rude or even aggressive’, it could indicate that the hotel’s customer service is lacking.

The watchdog adds: ‘Question whether a post is genuine: a previous Which? investigation found thousands of suspicious reviews on Tripadvisor.’

This is a problem Tripadvisor is well aware of.

How to avoid this: Which? says: ‘If you see repetitive language or a member of staff’s name cropping up in countless five-star write-ups, it’s likely that the person is personally coordinating reviews – or fakers are sticking to a template they’ve been given.’

It also says to watch out for a ‘flood of excellent reviews at once’, which might indicate there’s been a ‘push’ by staff, and to be wary if the majority of reviews are ‘one-offs from people who have never posted before’.

Guy Hobbs, Editor of Which? Travel, says: ‘Most holidays are trouble free, but sadly there are some unscrupulous providers who are happy to dupe their paying guests, whether that be with misleading descriptions of the property or location, overly edited marketing photos, or even fake accommodation reviews. It’s impossible to try before you buy, but doing a bit of research can save travellers from wasting their hard-earned cash on a property that doesn’t live up to expectations.

‘Google Maps can help give a good sense of how close a property is to amenities, while a quick look on Street View may enable you to get a better sense of the area. If you think a property looks too good to be true, a reverse image search can screen for the images being used in multiple listings, which may point to a scam. A flood of good reviews using similar phrases or language may suggest feedback being faked, while those with unhelpful responses from management can be a red flag for poor customer service.’