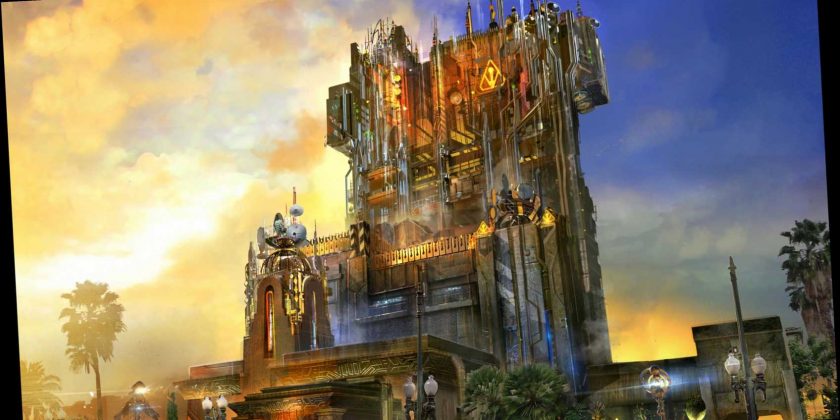 Not too long ago, it would have been inconceivable that the Guardians of the Galaxy would beat Spider-Man. But that’s exactly what happened at Disneyland.

In 2017, Disneyland updated its Tower of Terror ride, changing it from a “Twilight Zone”-themed attraction to a ride based on the popular Marvel film series “Guardians of the Galaxy.” While the ride has proved to be a popular update to the park, it was apparently almost based around other Marvel property entirely. 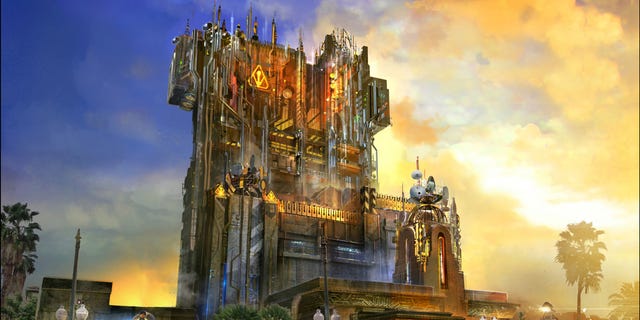 Joe Rohde, a recently retired Imagineer for Disney, recently spoke about the ride’s changeover from Tower of Terror to Mission: Breakout.
(Illustration by Disneyland Resort via Getty Images)

Joe Rohde, a recently retired Imagineer for Disney, spoke about the ride’s changeover from Tower of Terror to Mission: Breakout, the OC Register reports. Rohde said it was decided early on that the ride would receive a Marvel-themed overlay, but it wasn’t originally going to be based on the “Guardians of the Galaxy.”

Instead, other characters, including Spider-Man and Dr. Strange, were considered first, said Rohdes on a recent Disney D23 fan club podcast

“We ran a couple of ideas,” he explained. “We could do Doctor Strange. That would work really, really well in almost what Tower of Terror is. Spider-Man needs some space. It’s a different thing. And then Guardians.”

Even when it was decided to go with the space-faring team, Rohdes apparently had some reservations.

“That’s impossible. That’s a dumb idea,” he remembers of his initial reaction. “But then you have to work your way through that.” Rhodes then described he warmed up to the idea when it was decided to change the ride’s tone from horror to a more humorous one, to line up with the “Guardians of the Galaxy” movies.